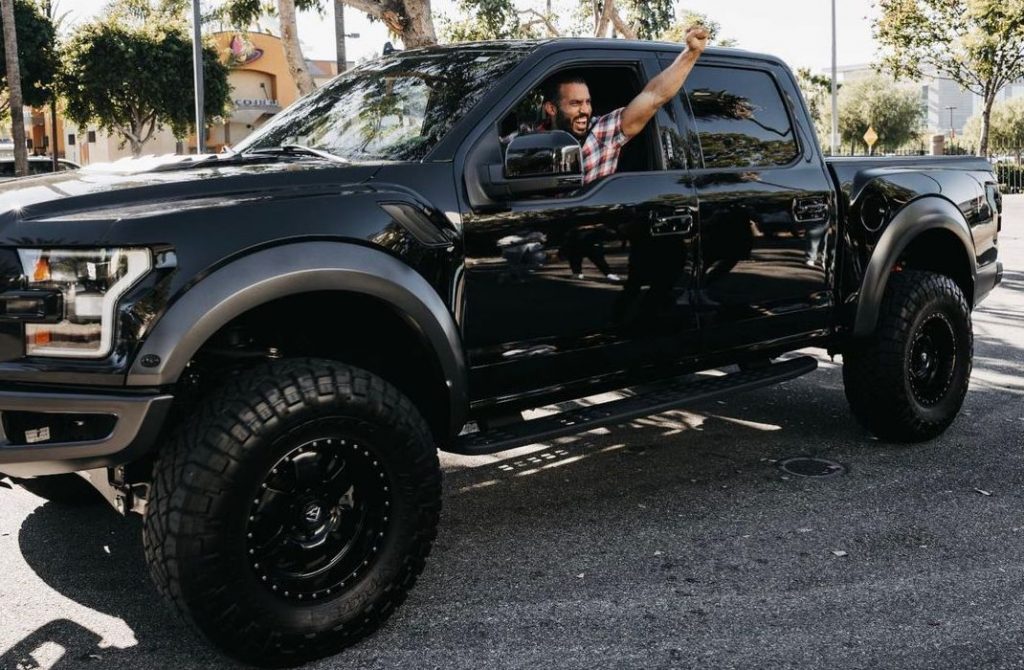 Dwayne Johnson, or “The Rock,” as he’s known from his pro wrestling days, has long enjoyed a pretty tight relationship with Ford. Johnson signed an endorsement deal with the automaker a few years ago that was rumored to be worth around $15 million per year. The  very first vehicle The Rock ever owned was a 1977 Ford Thunderbird, and the big time movie star admits that he’s “been a Ford man ever since.” That loyalty goes far beyond what’s parked in Johnson’s garage, however, as the actor has also given away quite a few Blue Oval models to deserving folks in recent years. 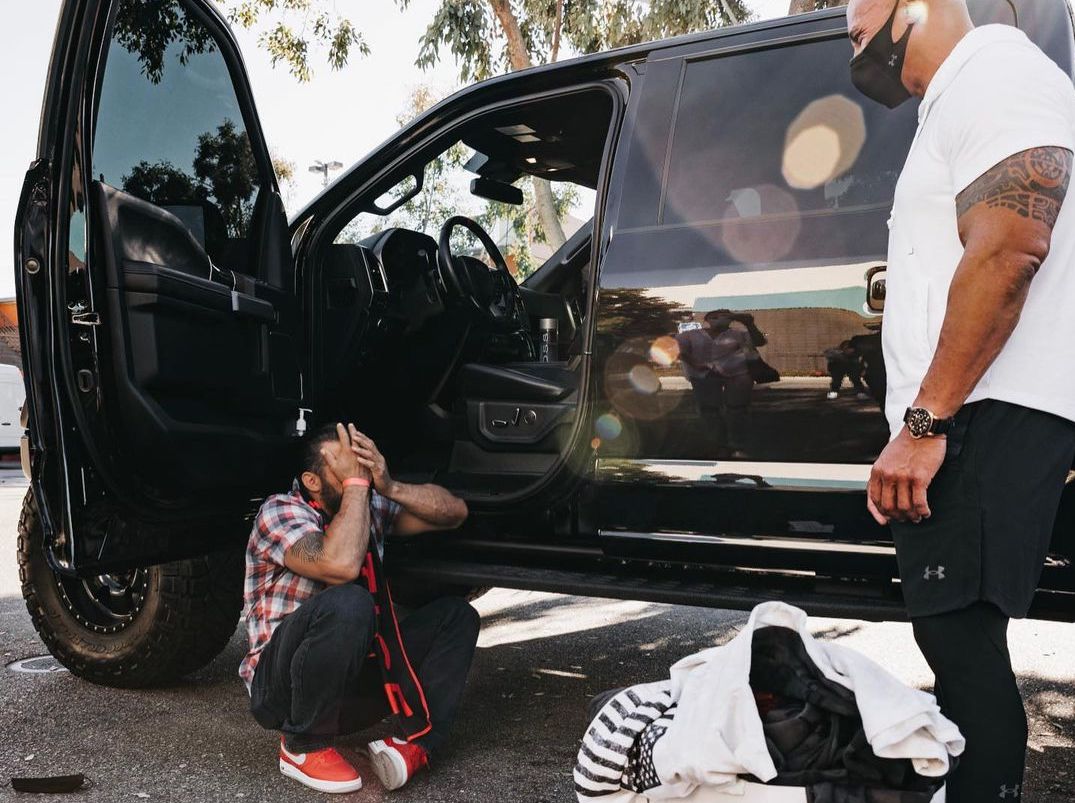 Back in 2017, Johnson gifted a new 2018 Ford Mustang GT to an Iraq War veteran and Purple Heart recipient. Then, roughly a year later, he gave his stunt double a custom Ford F-150. Earlier this year, Johnson gifted another F-150 to his lifelong friend and mentor, and now, we can add yet another FoMoCo donation to that list, as the star recently gave a Navy veteran the ultimate gift – his own personal Ford F-150 Raptor, on Thanksgiving, to boot.

Johnson shared video of this act of kindness on his Instagram account, and it’s clear that the veteran – Oscar Rodriguez – was more than a bit appreciative. The whole thing went down at a special screening of Johnson’s latest movie – Red Notice – in Los Angeles, where The Rock surprised the crowd that came to watch it with his presence. He proceeded to put the spotlight on Rodriguez, however, who he praised for providing meals for women who are survivors of domestic violence, as well as caring for his elderly mother.

The heartwarming post has racked up millions of likes since it was posted, and has also attracted the attention of a lot of people, including Ford CEO Jim Farley, who thanked Johnson for his generosity and Rodriguez for his service via Twitter.

We’ll have more heartwarming stories like this to share soon, so be sure and subscribe to Ford Authority for more Ford F-Series news, Ford F-150 news, Ford F-150 Raptor news, and ongoing Ford news coverage.