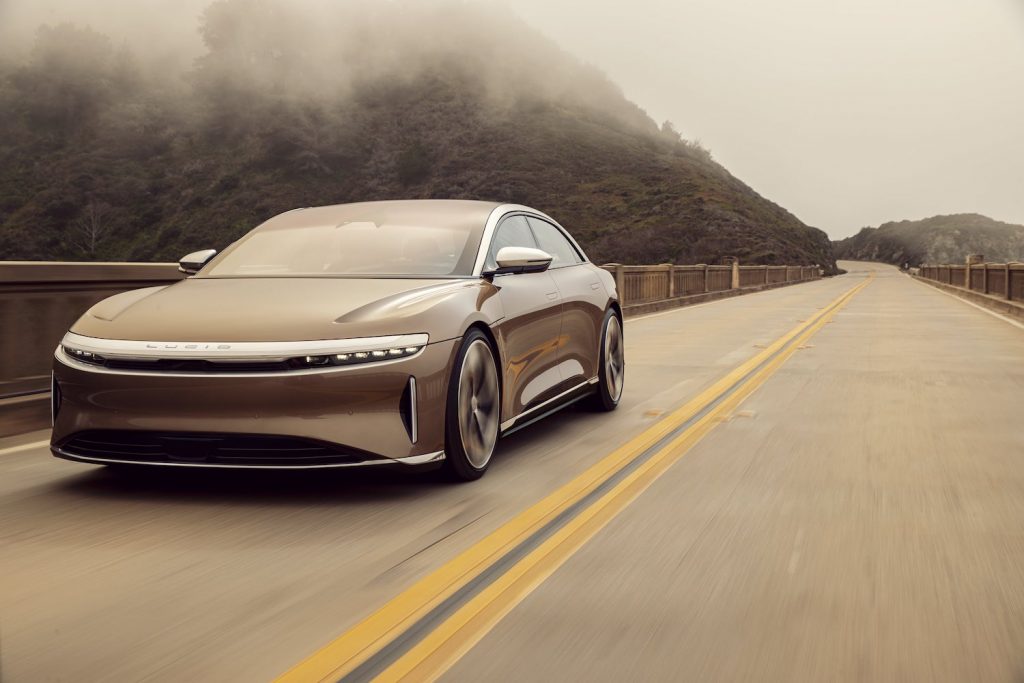 It’s no secret that Wall Street is hot for EV stocks at the moment, with Tesla hitting the lofty $1 trillion mark recently after a surge in its share price, followed by Rivian’s stock doubling in just five days following its IPO, making the upstart EV automaker more valuable than both Ford and General Motors. Now, yet another EV startup is worth nearly as much as Ford, and it’s Lucid – another fairly new name in the world of electric vehicles that just launched its very first vehicle – the Air. 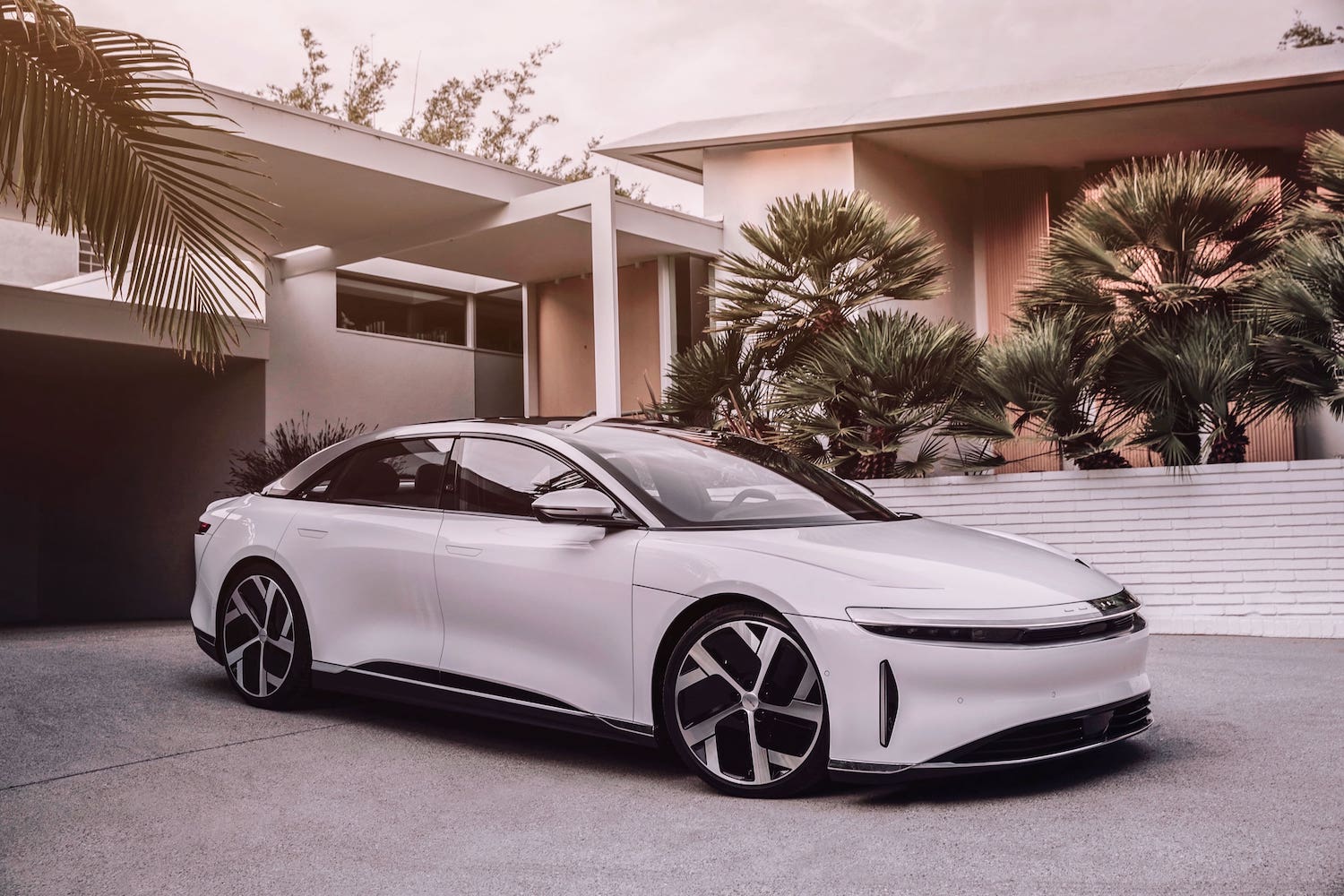 As of this writing, Lucid’s market cap stood at $74 billion, which is actually down a bit as many investors have sold off their EV stocks today and are taking a profit. That’s still pretty close to Ford’s market cap of $77 billion, however, and not terribly far behind GM at $86 billion. Rivian hit $91 billion in its first day of trading before soaring to $150 billion, earlier this week, making the Ford-backed automaker the largest company in the U.S. with zero revenue.

Ford CEO Jim Farley recently named Tesla, Rivian, and Volkswagen as threats as The Blue Oval works to become a major player in the electric vehicle market, but declined to mention Lucid, a company that FoMoCo had the opportunity to acquire a little over four years ago. Instead, Ford outmaneuvered GM and landed a deal with Rivian some time later, an investment that has thus far paid major dividends. 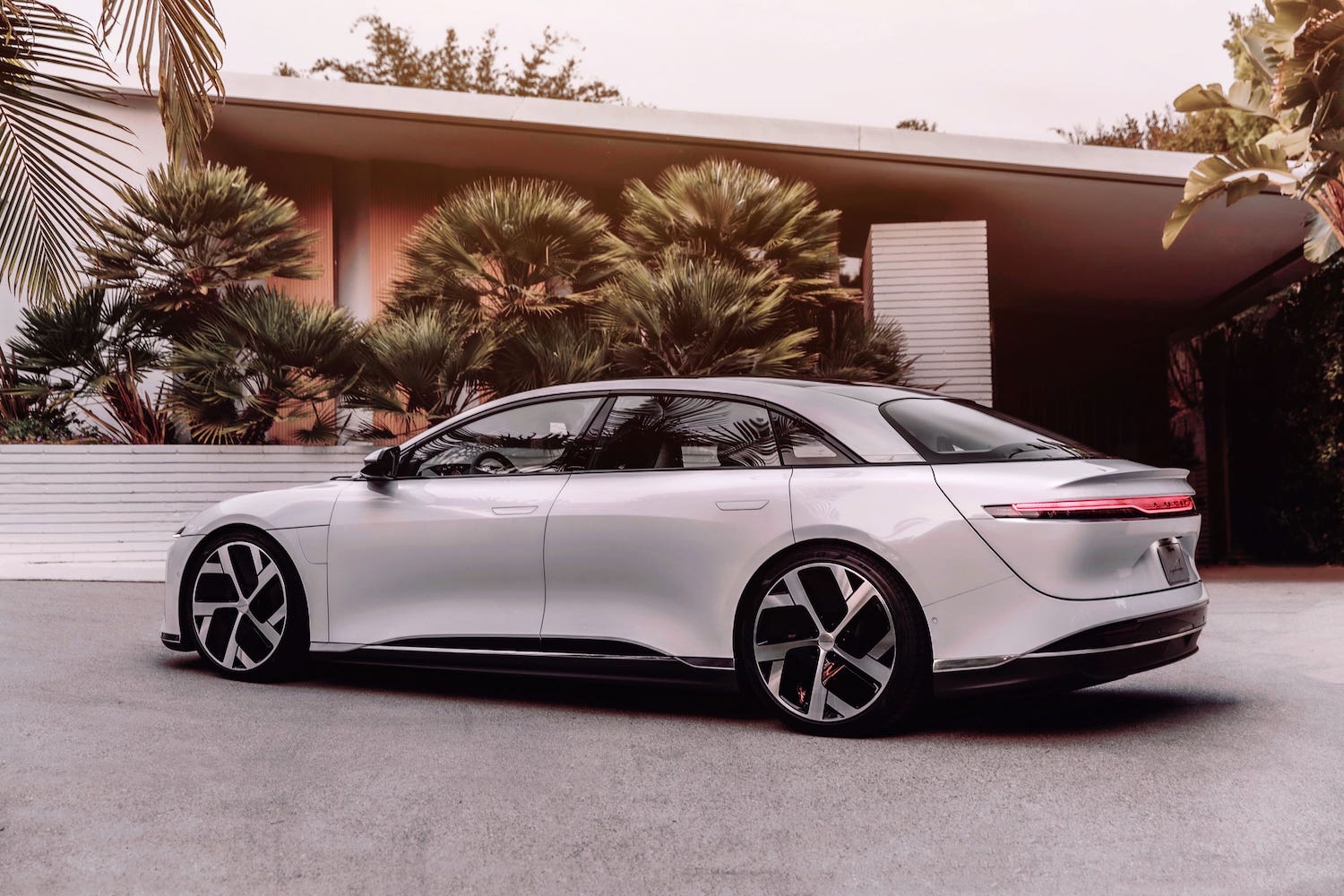 Currently, the Air is the only vehicle Lucid produces, an all-electric sedan with a starting MSRP of just over $77k. However, the automaker plans on adding more models – including at least one SUV – to its lineup in the coming years. Working in the company’s favor is the fact that its CEO – Peter Rawlinson – used to work for Tesla, and helped engineer its very first vehicle, the Model S, which is the Air’s main rival.

Ford Distance To Empty Accuracy Should Be Industry Standard