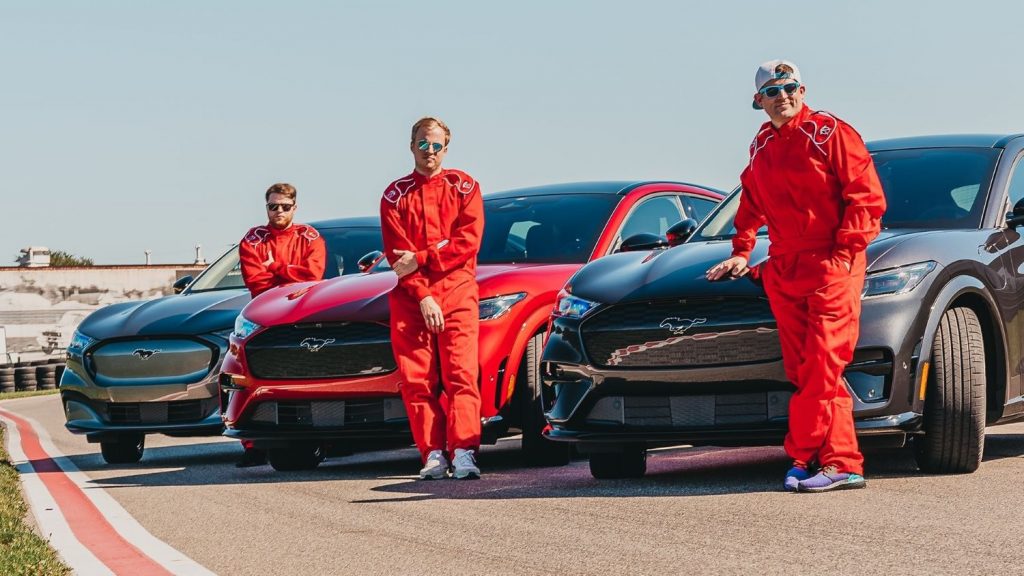 Ford has given out its fair share of sponsorships over the years, including partnering with the iconic Kentucky Derby and the Conmebol Libertadores (American Liberators’ Cup). On the flip side, Ford has also strengthened its gaming ties in recent months, using video game tech to develop vehicles and a new race car, as well as showing off a number of vehicles in actual video games, including the 2021 Ford Bronco in Forza 5, the Ford Bronco Sport Badlands in Riders Republic, and the Ford F-150 in Rocket League. Now, Ford is taking the natural next step by announcing a new sponsorship of Tribe Gaming, a professional esports organization based in Austin, Texas. 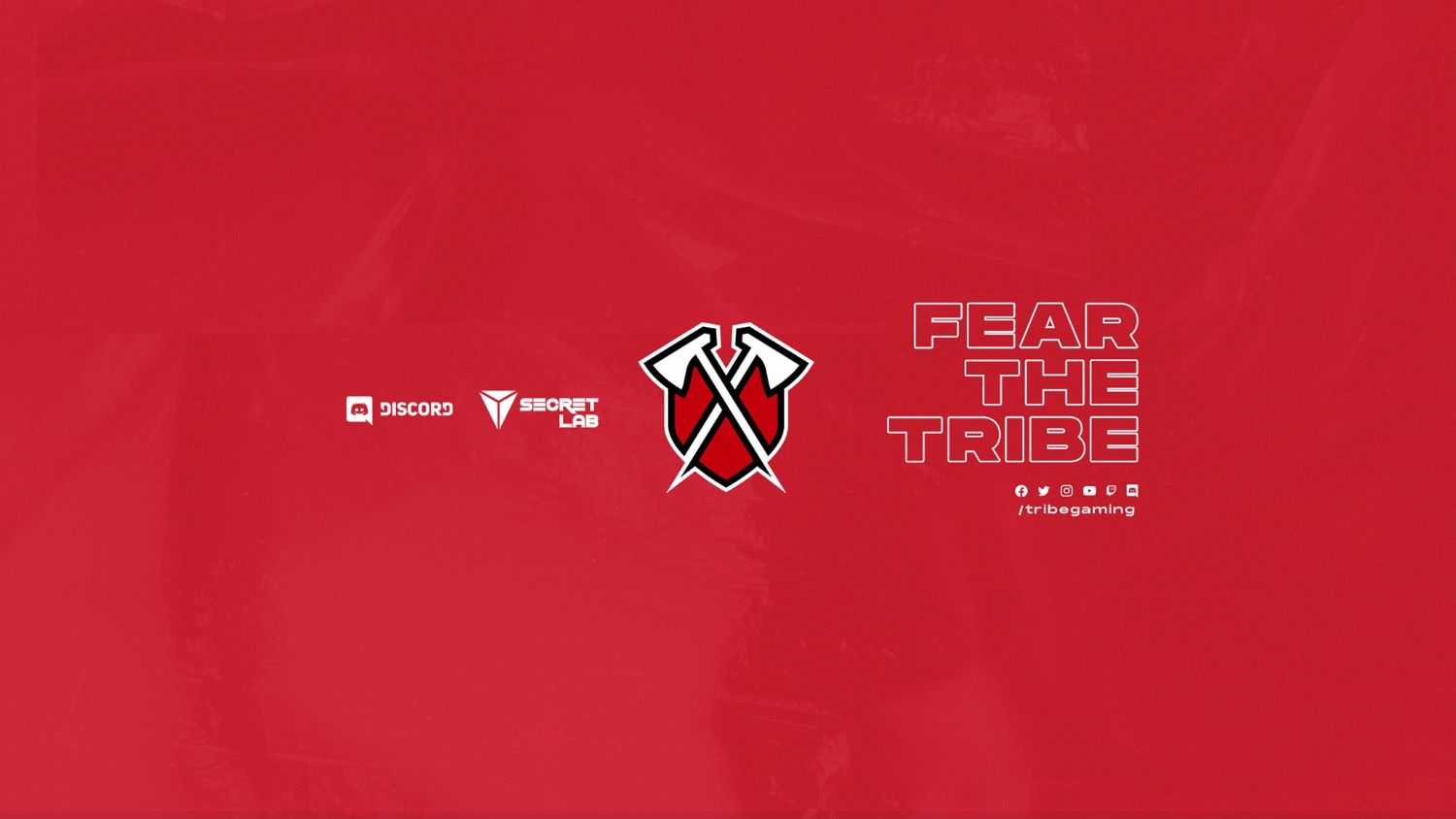 Ford didn’t reveal too much information about its involvement with Tribe Gaming but did mention that it is the exclusive automotive sponsor of the mobile gaming outfit. “You’ll be seeing a lot more of us, some amazing creators and gaming personalities, and more. But we won’t give too much away. You have to stick around to REALLY see what’s got us so excited,” the automaker posted via Twitter.

Tribe notes that it wants to further its push of mobile gaming by partnering with other companies “that not only believe in our mission but brands that have a history of both innovation and doing things the right way.”

@Ford 🤝 @TribeGaming
We got any mobile gamers out there? 👀⁰pic.twitter.com/9RM5Br4EKP

Tribe Gaming – which was founded back in 2017 by Patrick “Chief Pat” Carney – currently hosts teams in Clash Royale, Clash of Clans, Brawl Stars, and Call of Duty: Mobile, and touts a number of mobile content creators among its crew as well. The company has enjoyed its fair share of success over the years, leading to a $1 million dollar investment via a financing round that took place in March of 2020, and will now add a sponsorship by one of the world’s largest automakers to its impressive resume.

We’ll have more on this new sponsorship soon, so be sure and subscribe to Ford Authority for ongoing Ford news coverage.