During the ten months of the 2021 calendar year, Ford Argentina sales decreased 5 percent to 25,384 units.

Ford Argentina sales decreased notably in October, representing the sixth consecutive month during which The Blue Oval brand has experienced a decline in the South American country. As such, most of Ford’s vehicles suffered large declines during the month as a result of unfavorable market conditions that have kept Argentina’s automobile market in the red.

The sales performance interrupted the growth of the Ford Ranger, which suffered a drop in sales in October. Even so, the midsize pickup truck retained its substantial advantage as the brand’s highest-volume vehicle in Argentina. Only three Ford models posted gains in year-over-year sales – the Mustang, Territory and Transit. 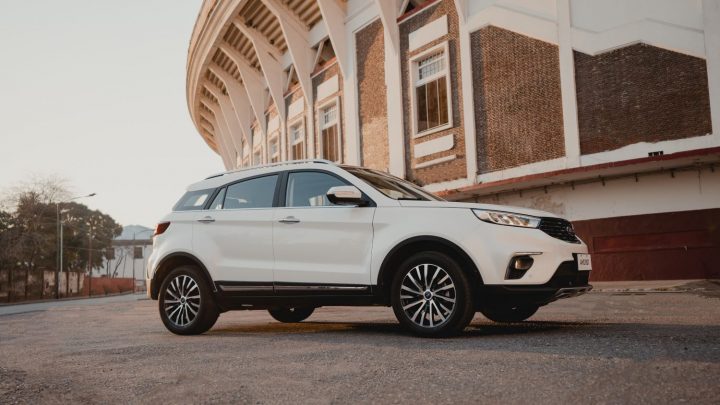 For its part, the Ford EcoSport continued to see improvements in sales volume after Ford’s unexpected announcement to cease producing vehicles in Brazil, made at the end of the year. The crossover, which now comes to Argentina as an import from India, achieved its best commercial performance in recent months.