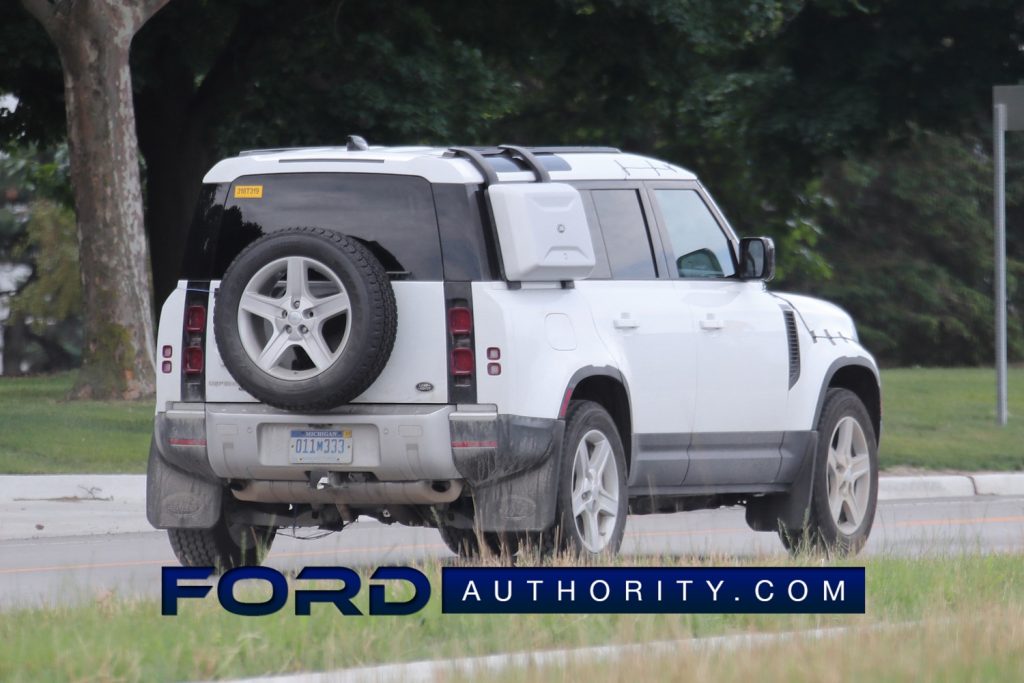 When it comes to rivals, the Ford Bronco is often compared to the Jeep Wrangler, for obvious reasons – the two rugged, off-road focused SUVs are quite similar in many ways, right down to the removable top present on each. But the Bronco also competes with the Land Rover Defender, an iconic model that was recently revived from the automotive scrap heap – just like the Bronco – and was all-new for the 2020 model year. Thus, it isn’t a huge surprise that Ford Authority spies recently spotted FoMoCo benchmarking a new Land Rover Defender. 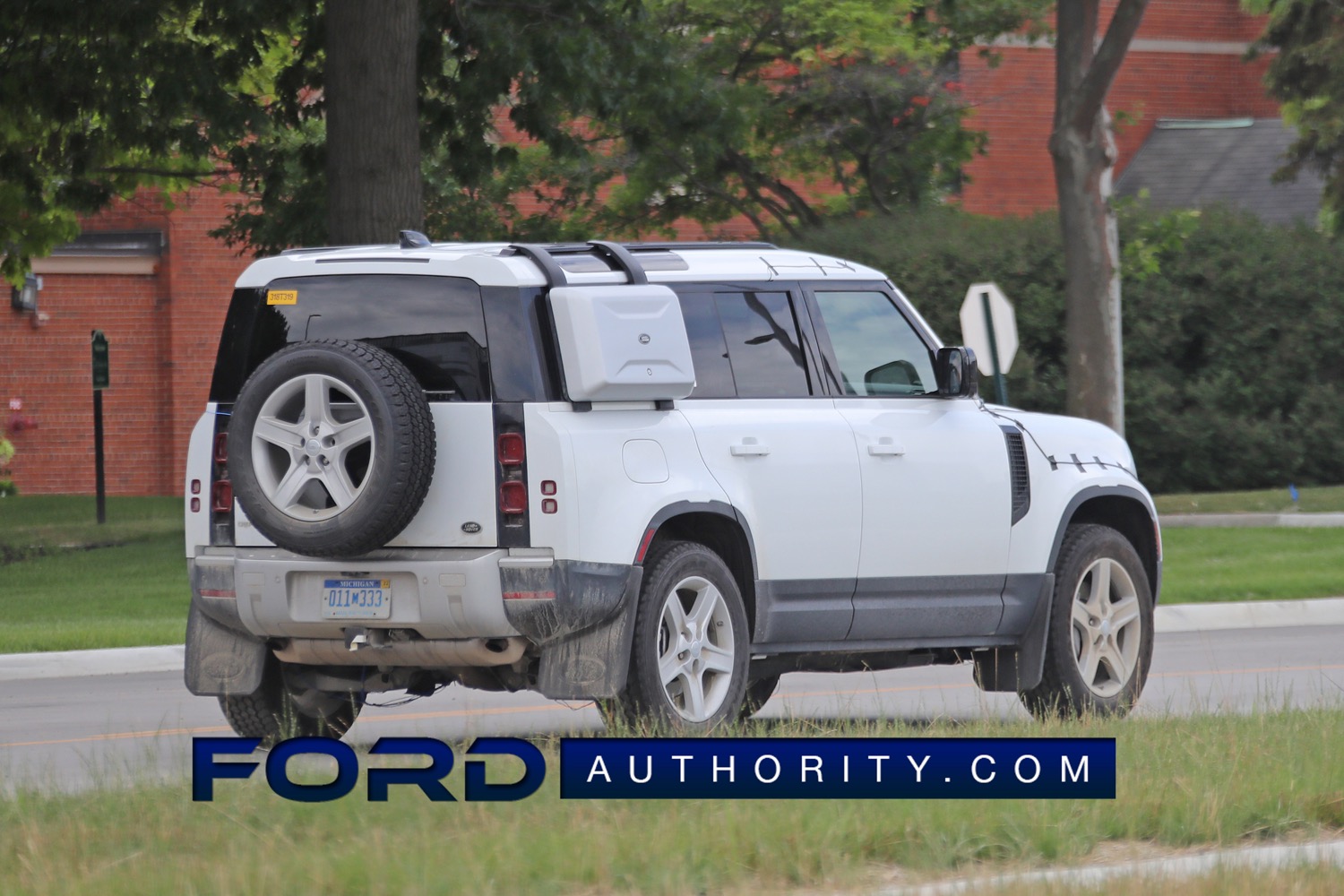 Wearing the tell-tale yellow sticker like all Ford-owned vehicles the automaker is benchmarking, this Defender was spotted driving around The Blue Oval’s headquarters in Dearborn, Michigan. Ford clearly wants to see how the Land Rover model stacks up against the new Bronco, as these two models share some distinct similarities – as well as a few noteworthy differences. 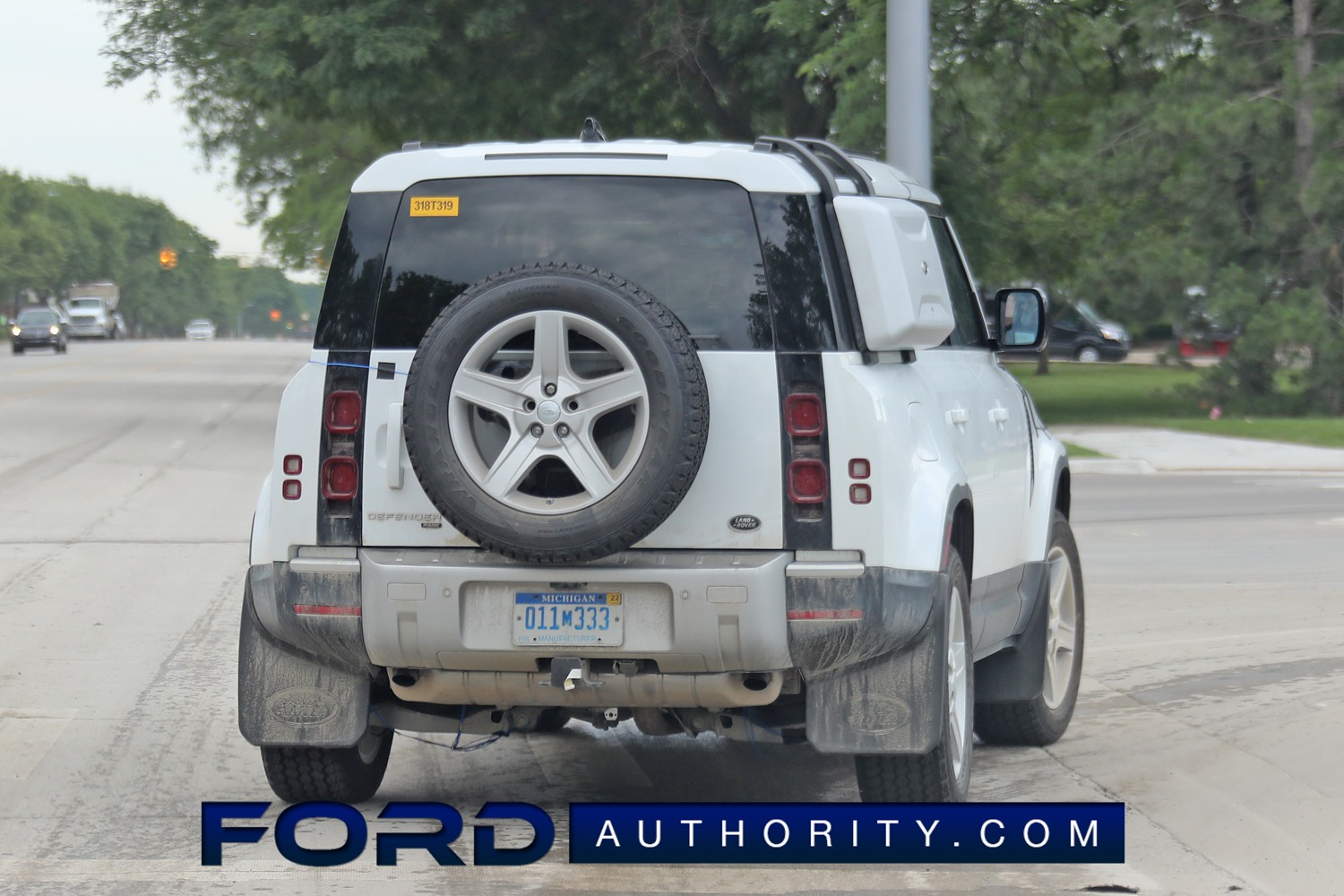 While the Bronco utilizes body-on-frame construction, the new Defender ditches that for unibody construction, and also features a fully independent suspension with standard coil springs or an optional air suspension. In terms of pricing, the Defender 90 starts out at $46,100, while the four-door 110 has a starting MSRP of $51,700.

We’ll have more on Ford and Lincoln’s competition soon, so be sure and subscribe to Ford Authority for more Ford Bronco news and around-the-clock Ford news coverage.