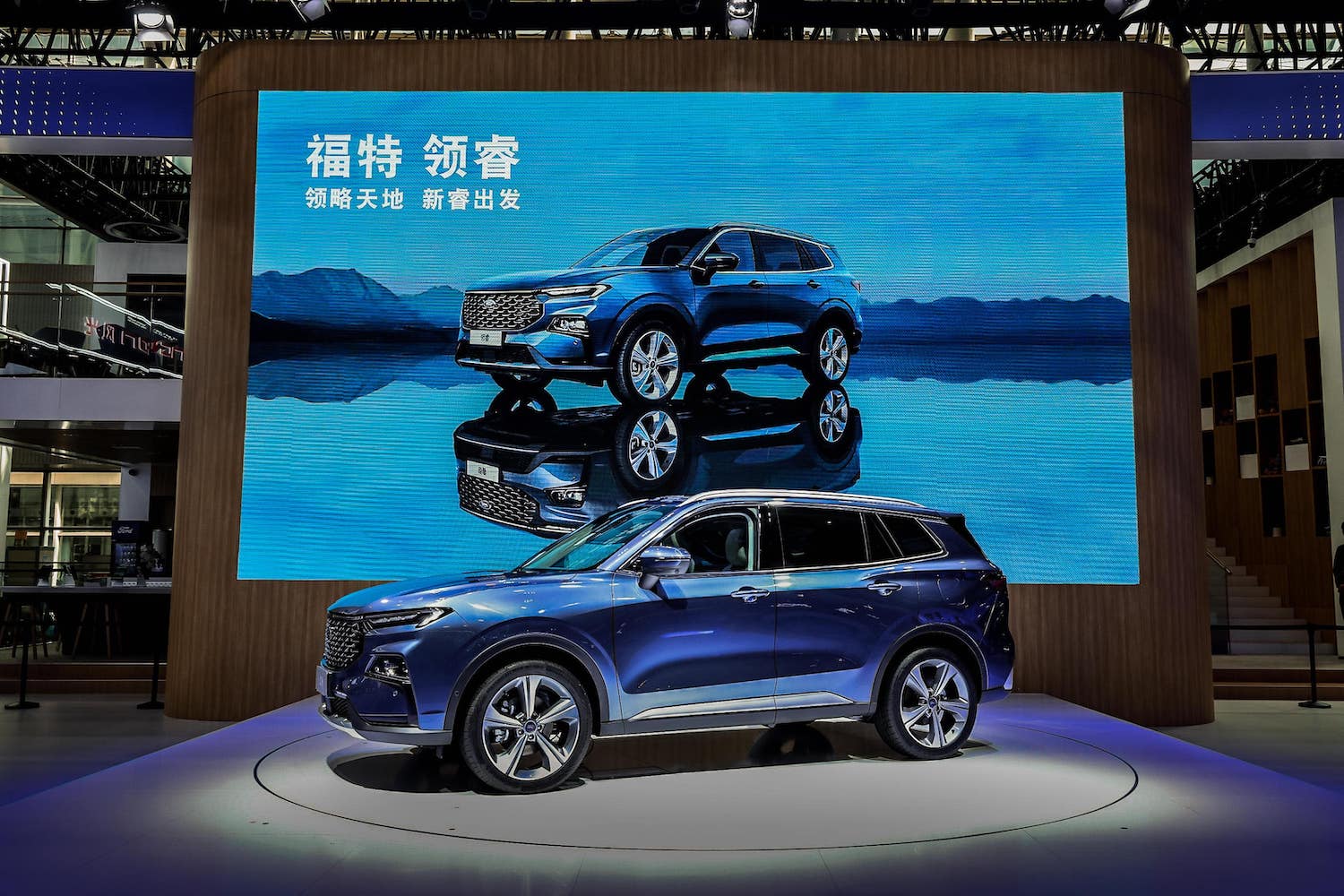 As is the case with much of the rest of the world, Ford’s focus in China recently has remained centered around crossovers, including the all-new 2021 Ford Equator, which was revealed back in March. Now, the Ford Equator Sport has been unveiled, but strangely enough, it is apparently mechanically unrelated to the regular Equator despite sharing its name. Produced by JMC Ford – a joint venture between FoMoCo and Jiangling Motors Corporation Limited – the Ford Equator Sport is designed to appeal to a younger customer in China. 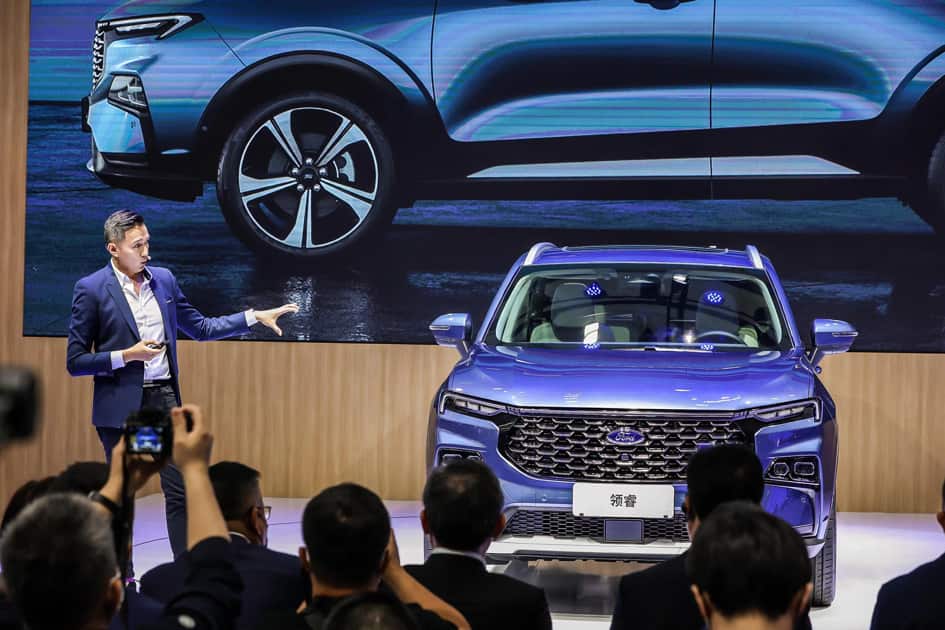 Like the new Lincoln Zephyr, the Equator Sport was created from the ground up specifically for Generation Z, and features more dynamic styling and modern tech features to appeal to that younger shopper. Those features include what the automaker calls Tencent TAI 3.0 Pro and lane-keeping with AR real-scene navigation, all with a cabin that’s big enough to carry five people and a host of cargo in total comfort. 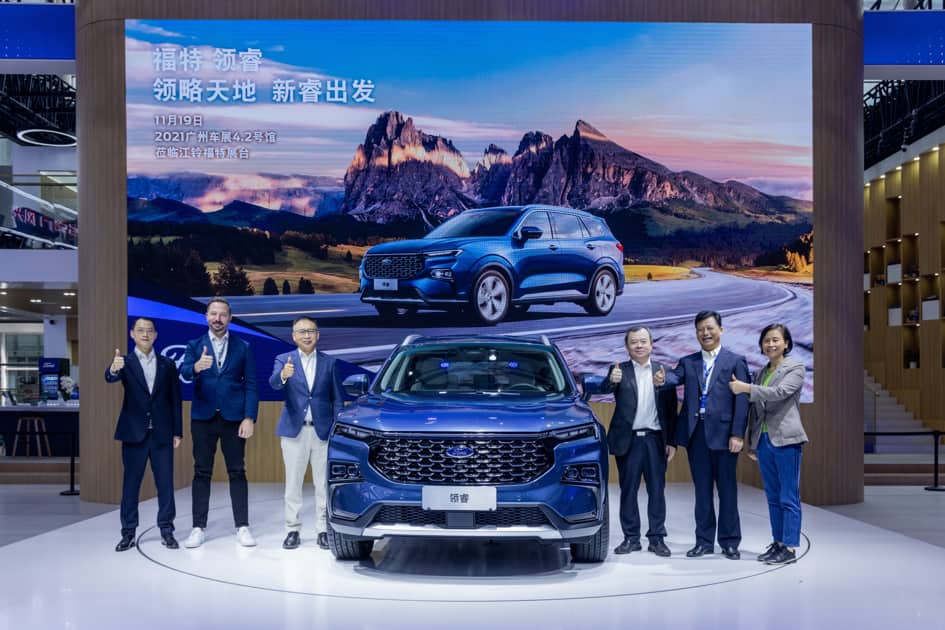 The two-row Equator Sport is 5.5 inches shorter than the regular Equator, and features two-row seating instead of three. Though the two SUVs don’t share mechanicals, they do wear the same styling language, with large front grilles, thin LED headlights, C-shaped daytime running lights, wide wheel arches, plastic cladding, and 20-inch wheels. Out back, the Equator Sport does not have the Equator’s strip that connects both taillights, however. 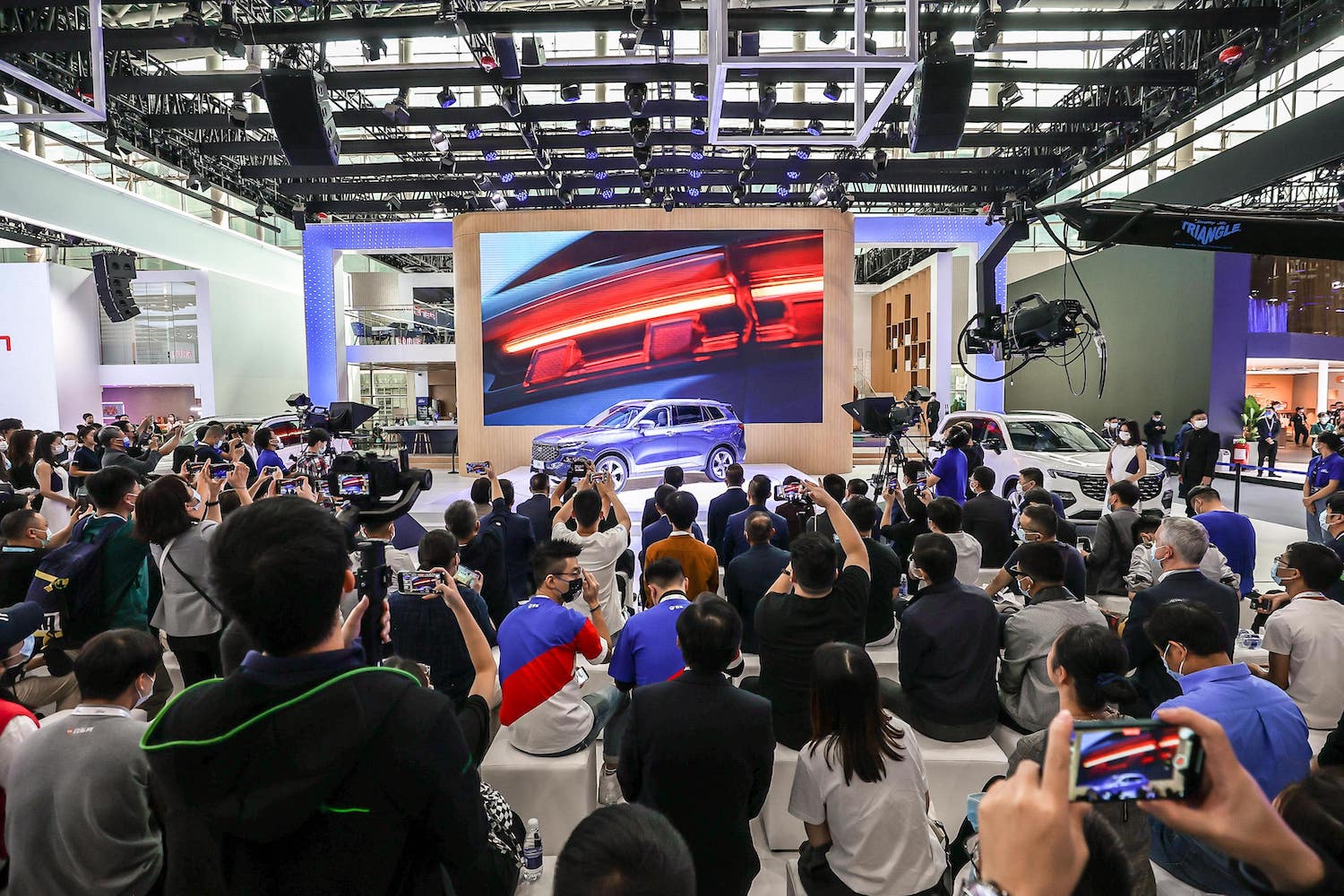 The interiors of these two SUVs are also quite similar save for the seating arrangements, with dual screens, though the Sport has trim that’s a bit more subdued. The Sport is powered by Ford’s brand new turbocharged 1.5L engine, which produces 127 kilowatts (170 horsepower) and 260 Newton-meters (192 pound-feet) of torque and is mated to a Magna Powertrain 7-speed wet dual clutch transmission. 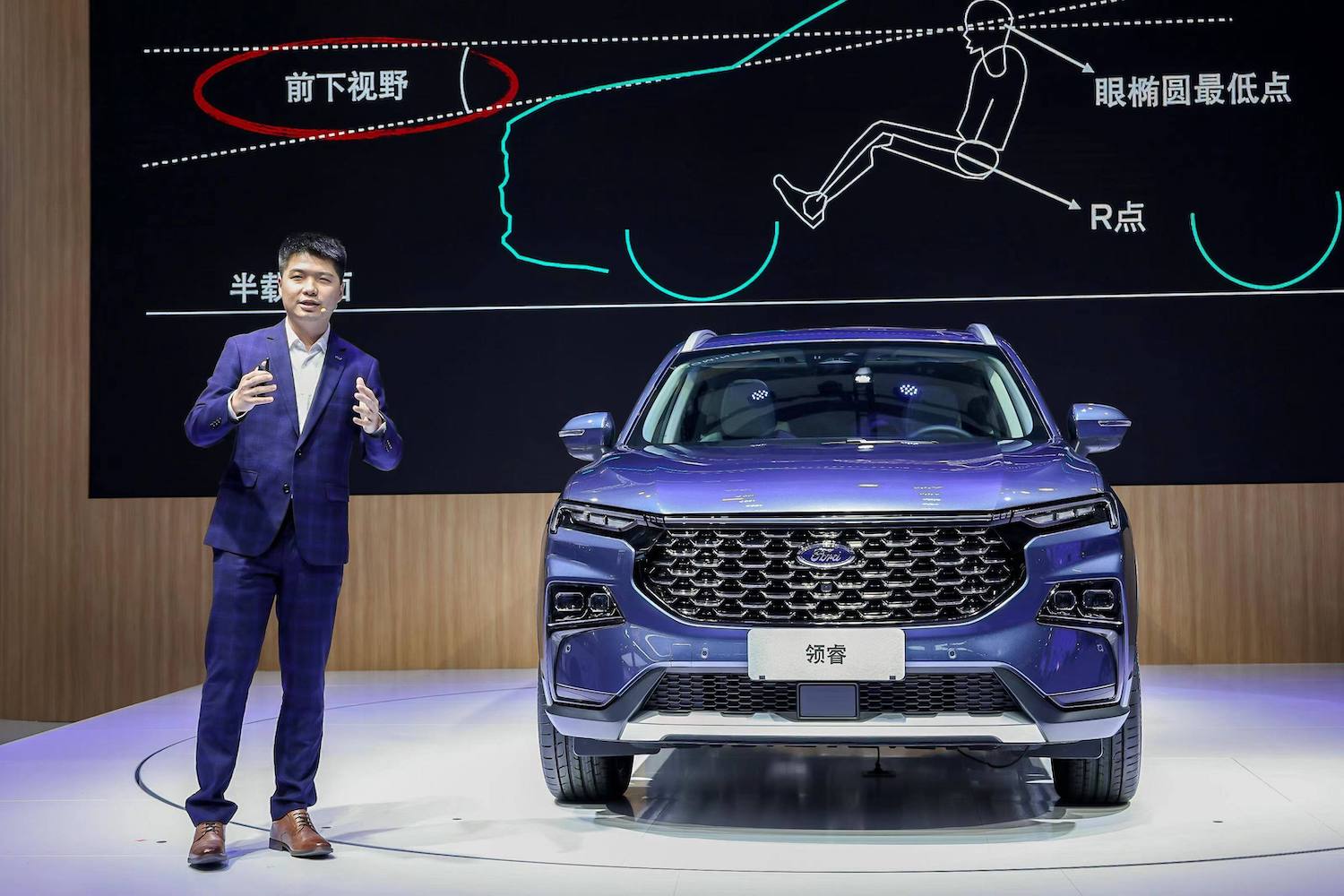 Ford did not reveal when the Equator Sport will go on sale, nor how much it will cost, but the automaker should release more details on its latest Chinese crossover in the coming weeks.

We’ll have more on the Equator Sport soon, so be sure and subscribe to Ford Authority for more Ford Equator news and non-stop Ford news coverage.