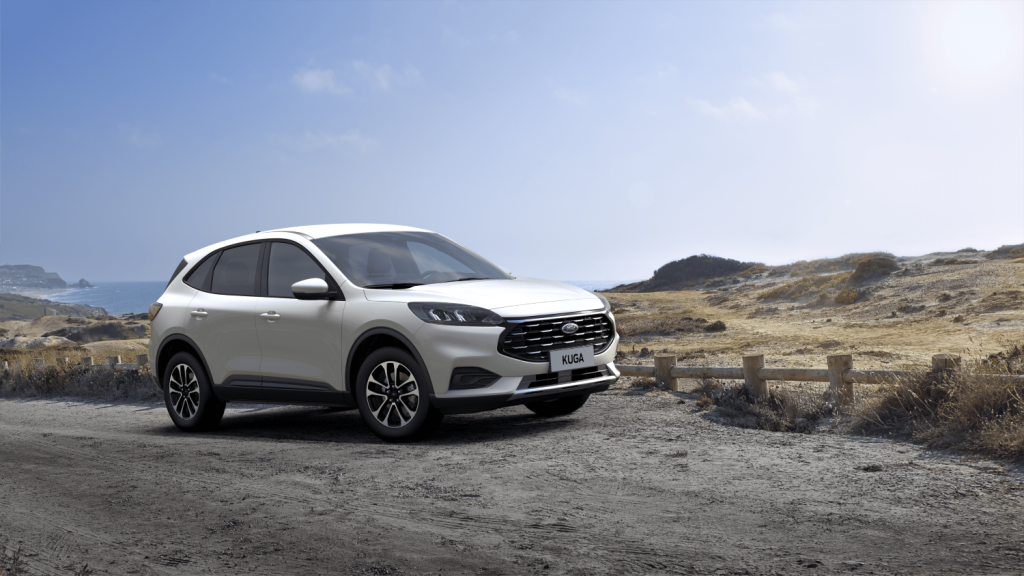 It’s no secret that Level 2 advanced driver-assist technology is going to be introduced on a number of new automotive models in the coming years. Ford is currently working on developing its BlueCruise and ActiveGlide hands-free highway driving features, though the automaker recently delayed the launch of that tech from late 2021 to the first quarter of 2022. In the meantime, the Ford Kuga – a rebadged Ford Escape sold globally – has gained the automaker’s CoPilot360 level 2 advanced driver-assist technology in Taiwan. 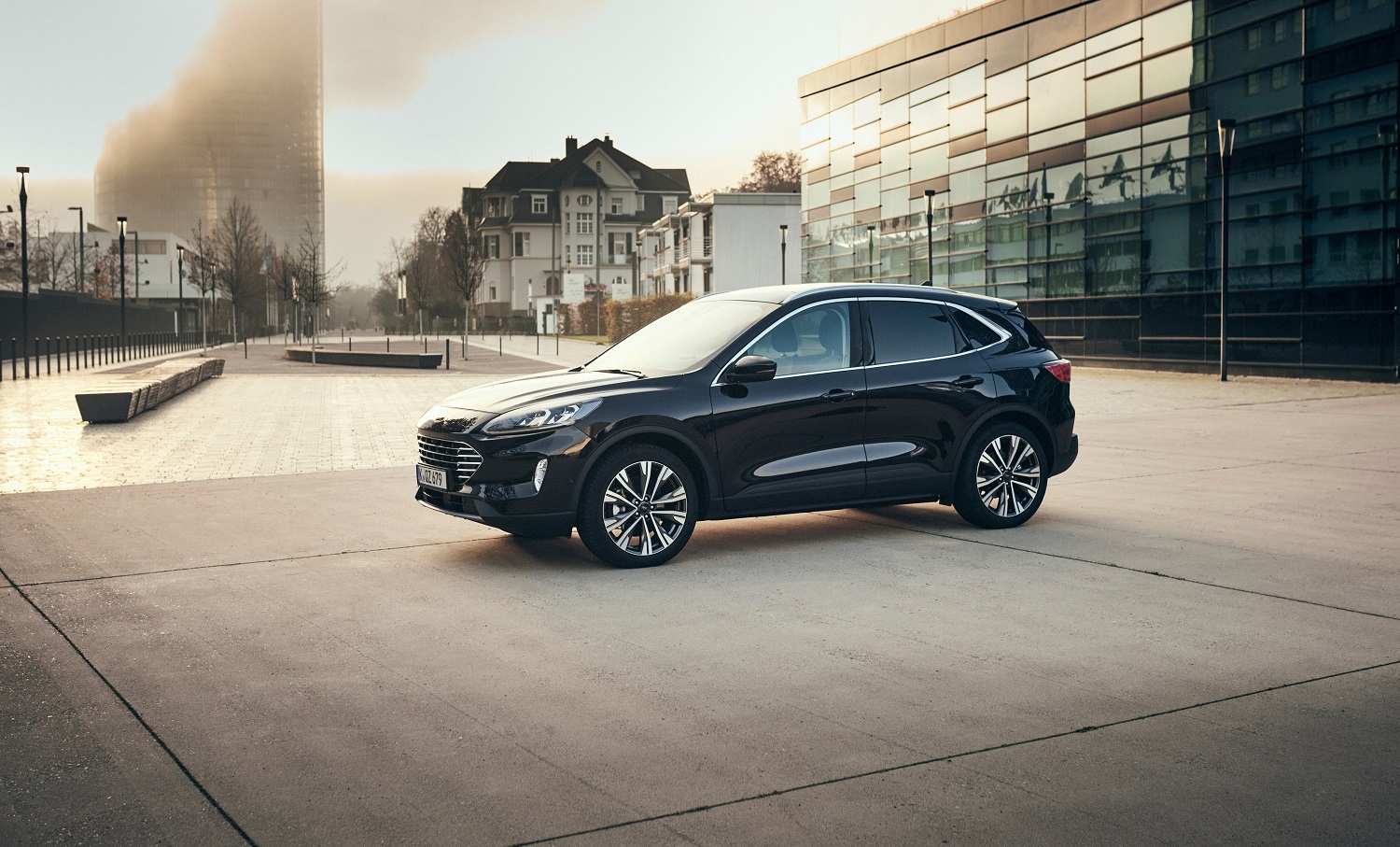 The fact that Ford is offering level 2 driver-assist technology on the Kuga in Taiwan suggests that it’s possible BlueCruise could debut on the Escape at some point in the future, most likely when the crossover receives its forthcoming refresh for the 2023 model year ahead of a more comprehensive redesign in 2025. 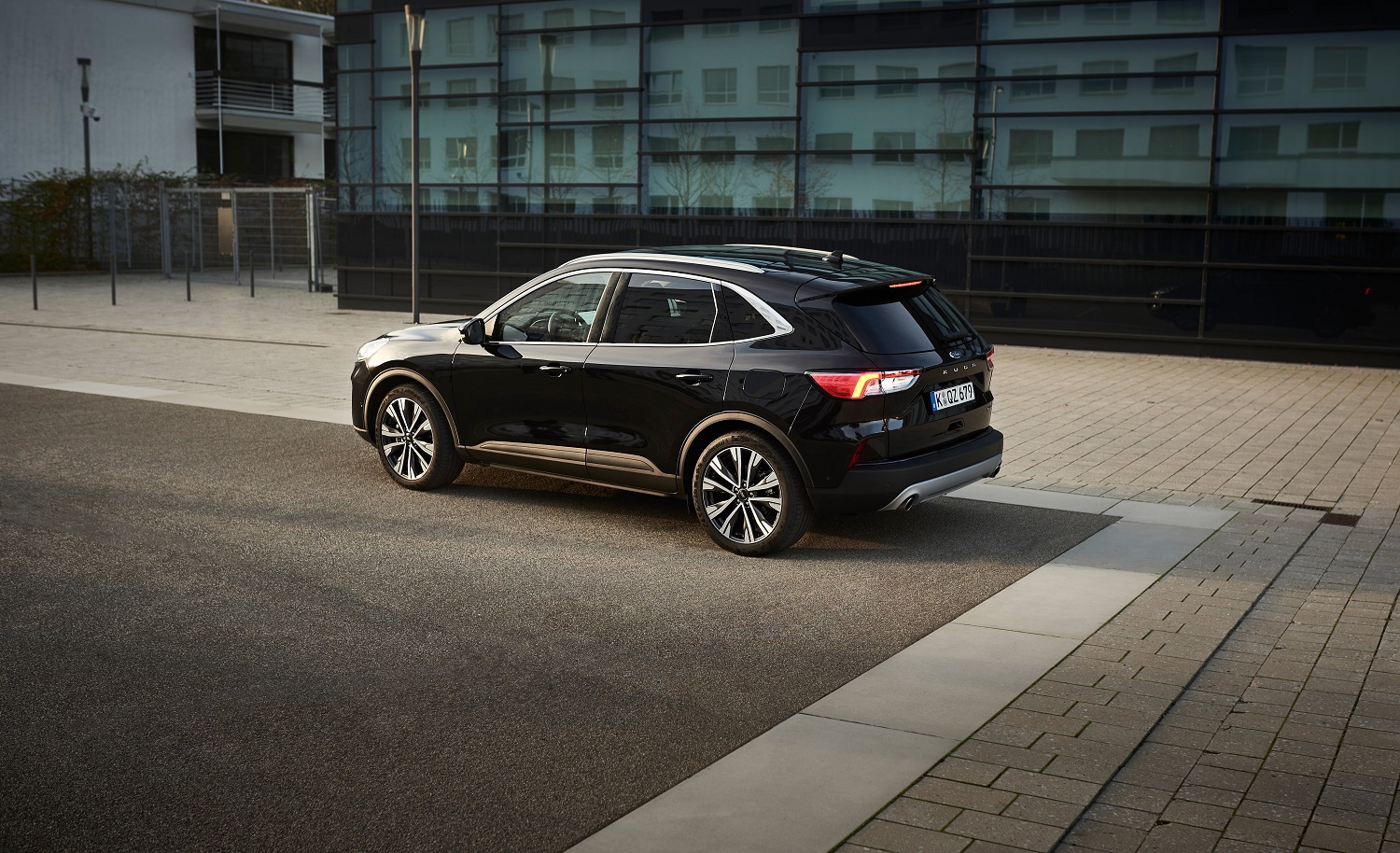 Last month, Ford Authority spies spotted a 2023 Escape prototype for the very first time, wearing a much more aggressive exterior design than the current-gen model, with slim headlights with LED signature lighting, a new front grille, and an overall look that’s in line with the Ford Edge and Ford Mustang Mach-E.

Meanwhile, the Lincoln Corsair, which shares the Ford C2 Platform with the Escape/Kuga, will also be undergoing a refresh for the 2023 model year. Ford Authority spies recently spotted a 2023 Corsair prototype as well, hinting at slightly revised exterior styling, along with additional tech and features to help it keep pace with its rivals.

We’ll have more on the Escape/Kuga soon, so be sure and subscribe to Ford Authority for more Ford Escape/Kuga news and non-stop Ford news coverage.