One of the main components that make the Ford Mustang Shelby GT500 so special is Ford’s supercharged 5.2L Predator V8, which cranks out 760 horsepower and 625 pound-feet of torque. As Ford Authority reported last December, replacement Predator engines obtained through Ford Parts also represent a large portion of the GT500’s $72,900 MSRP – coming in at $24,748.43. However, as Ford Authority exclusively reported last November, a crate version of the Predator has been in the works for some time. Now, the Shelby GT500 crate engine is available via Ford Performance, and it carries a retail price of $25,995. 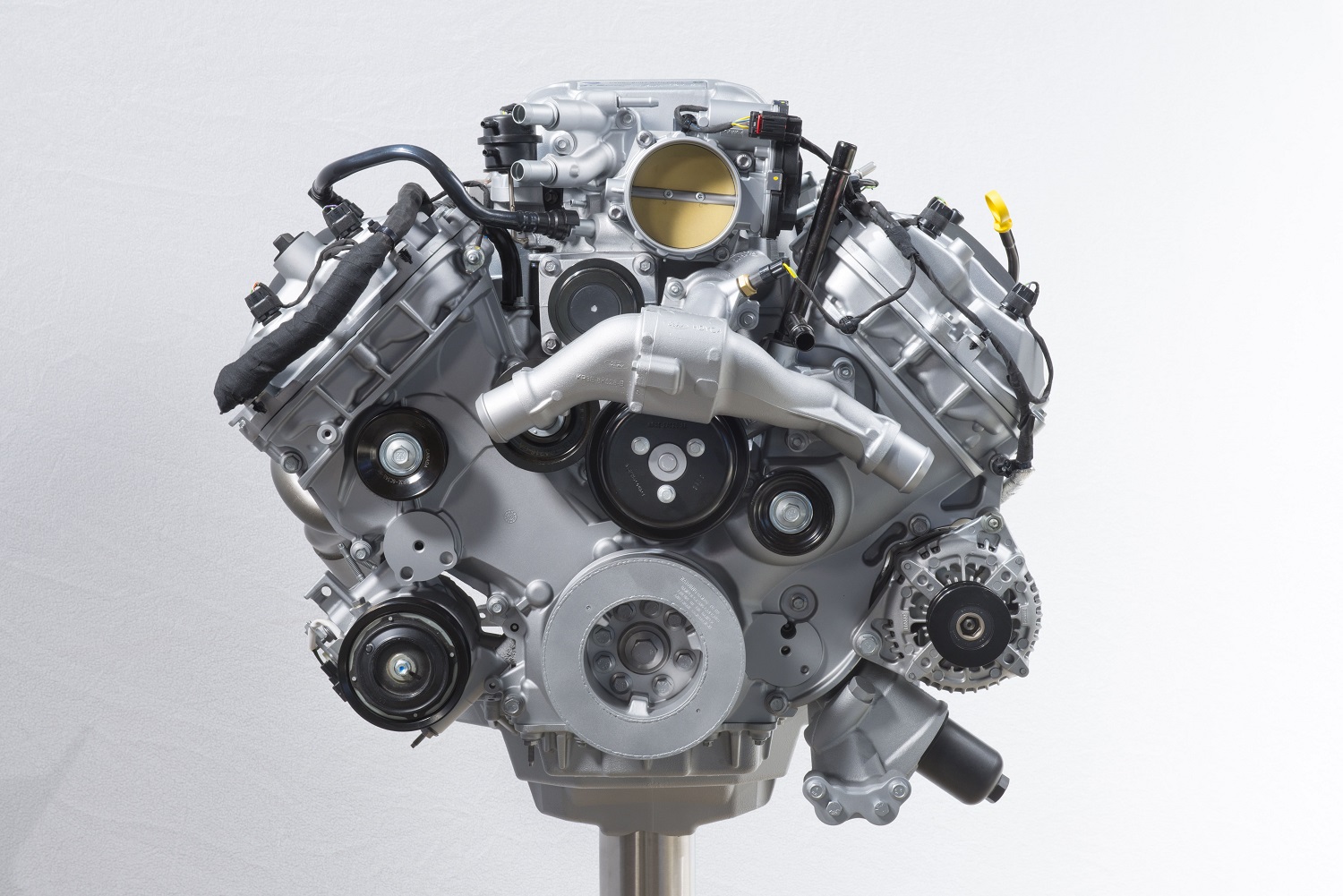 As one might imagine, the Shelby GT500 crate engine is identical to the Predator that comes installed in the high-performance Ford Mustang itself. That means it makes the same, aforementioned power figures on premium fuel, thanks largely to its Eaton TVS R2650 supercharger. The block is a high-strength aluminum piece with plasma transferred wire arc spray weld cylinder liners with a 94mm bore and 93mm stroke.

Inside, the crate Predator V8 features a forged steel crankshaft and connecting rods and Grafal-coated forged aluminum pistons that provide a compression ratio of 9.5:1. The crate engine comes with a host of other necessary components, including the water pump and alternator belts, supercharger belt, exhaust manifolds, alternator, starter, A/C compressor, and a 92mm throttle body, while control pack information can be obtained via the Ford Performance Tech-line. The total dry weight comes in at 536 pounds. 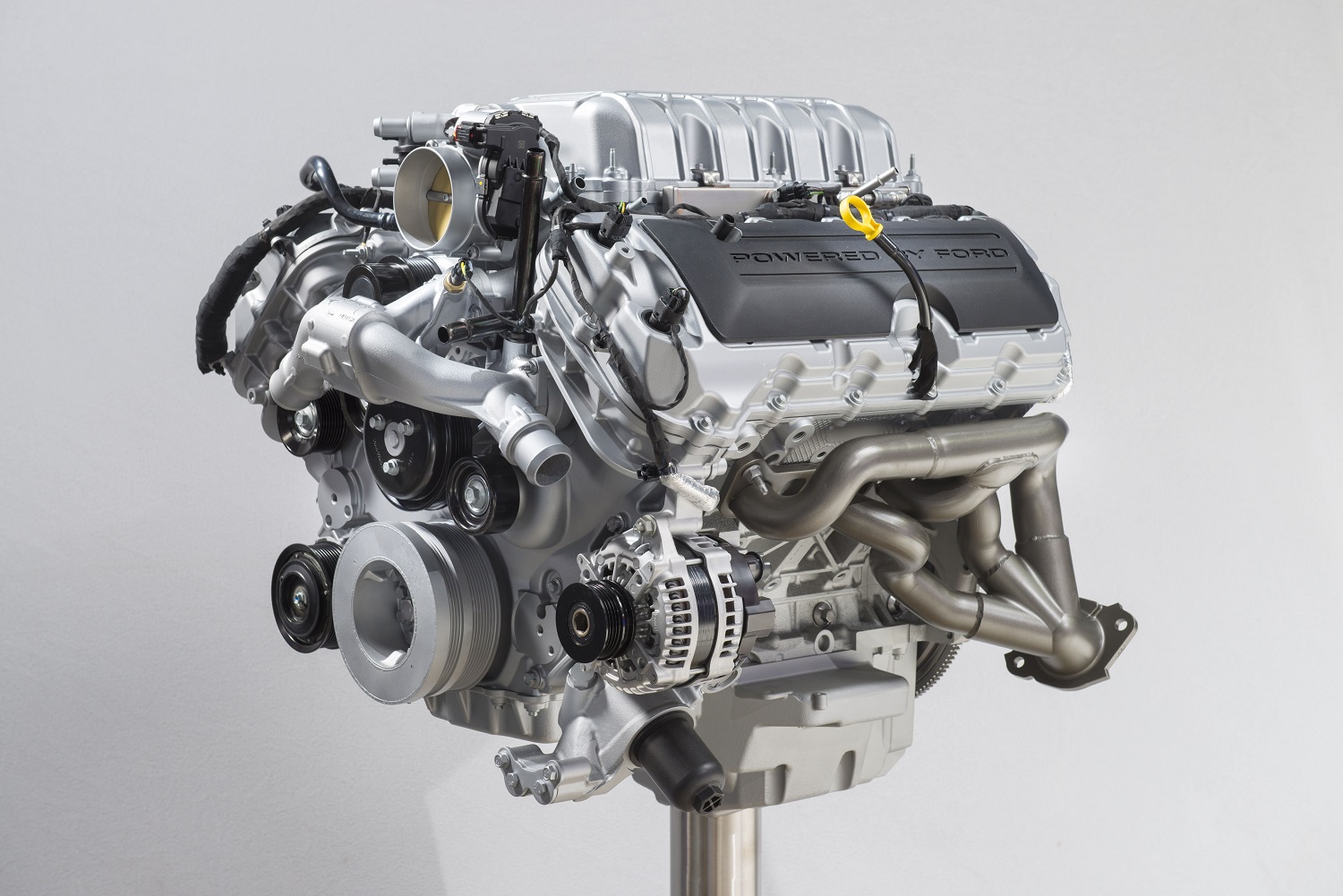 The 5.2L Predator V8 joins a host of existing Ford crate engines, including the 5.0L Coyote V8, 7.3L Godzilla V8, 2.3L EcoBoost I-4, and a variety of other pushrod V8s, as well as the brand new Eluminator electric crate motor, which quickly sold out following its official reveal at the 2021 SEMA Show.

We’ll have more on the new Predator crate engine soon, so be sure and subscribe to Ford Authority for non-stop Ford news coverage. 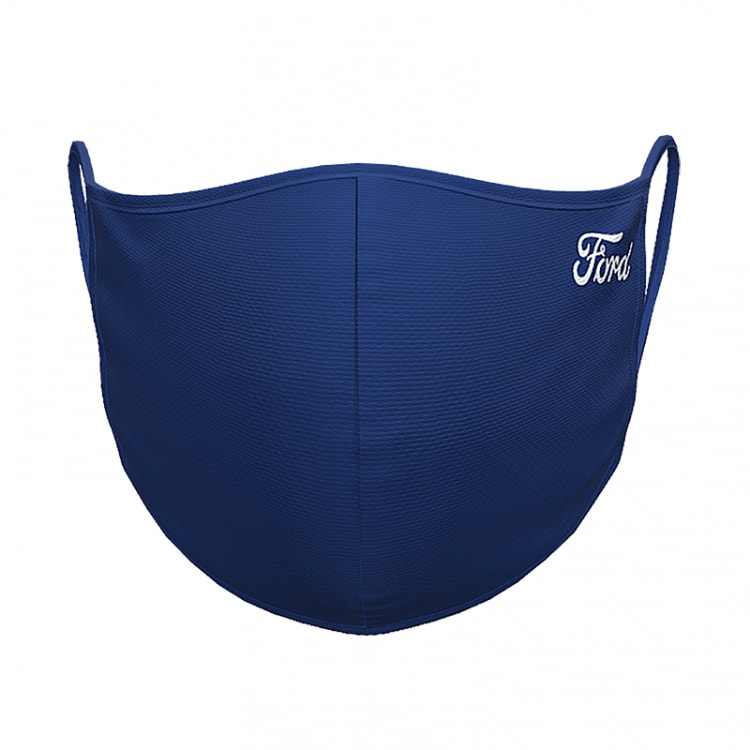