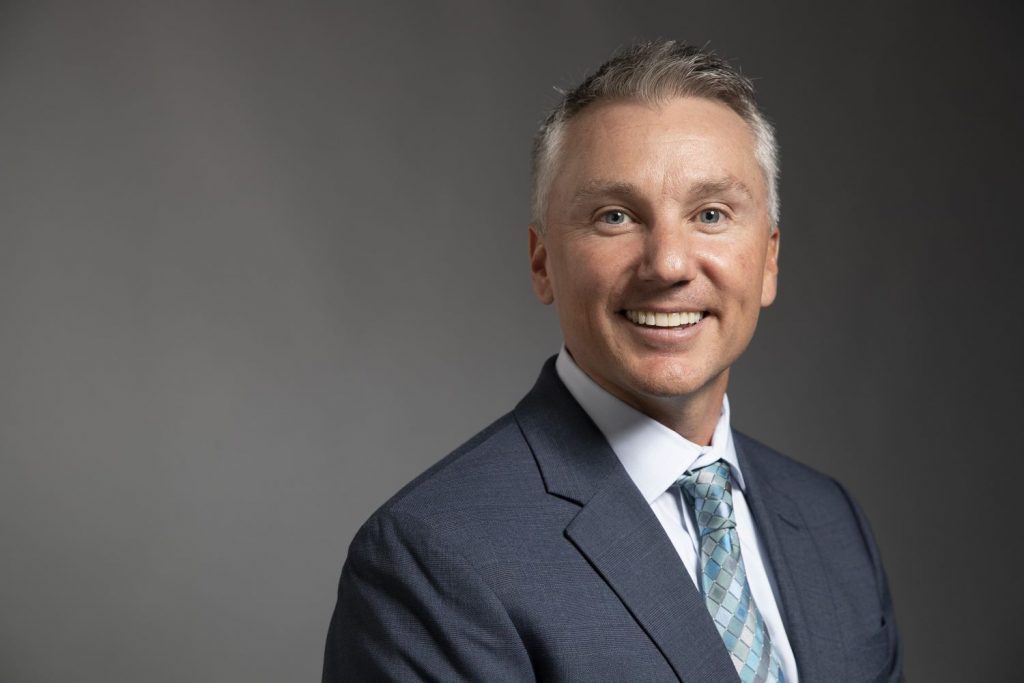 Ford Land – a real estate developer and a subsidiary of Ford Motor Company – has worked or will be working on a number of important projects in recent years, including Michigan Central Station and Blue Oval City. Now, it will do so with a new CEO at the helm – Jim Dobleske, who will replace existing CEO Dave Dubensky following his recently announced retirement.

“This is a case of going from strength to strength in the leadership of Ford Land,” said Kiersten Robinson, chief people and employee experience officer.  “Dave and his team have been vital to Ford’s success around the globe, and Jim’s experience will help deliver and sustain best-in-class real estate, workplace experiences, and facilities across the globe and, in turn, on Ford+.” 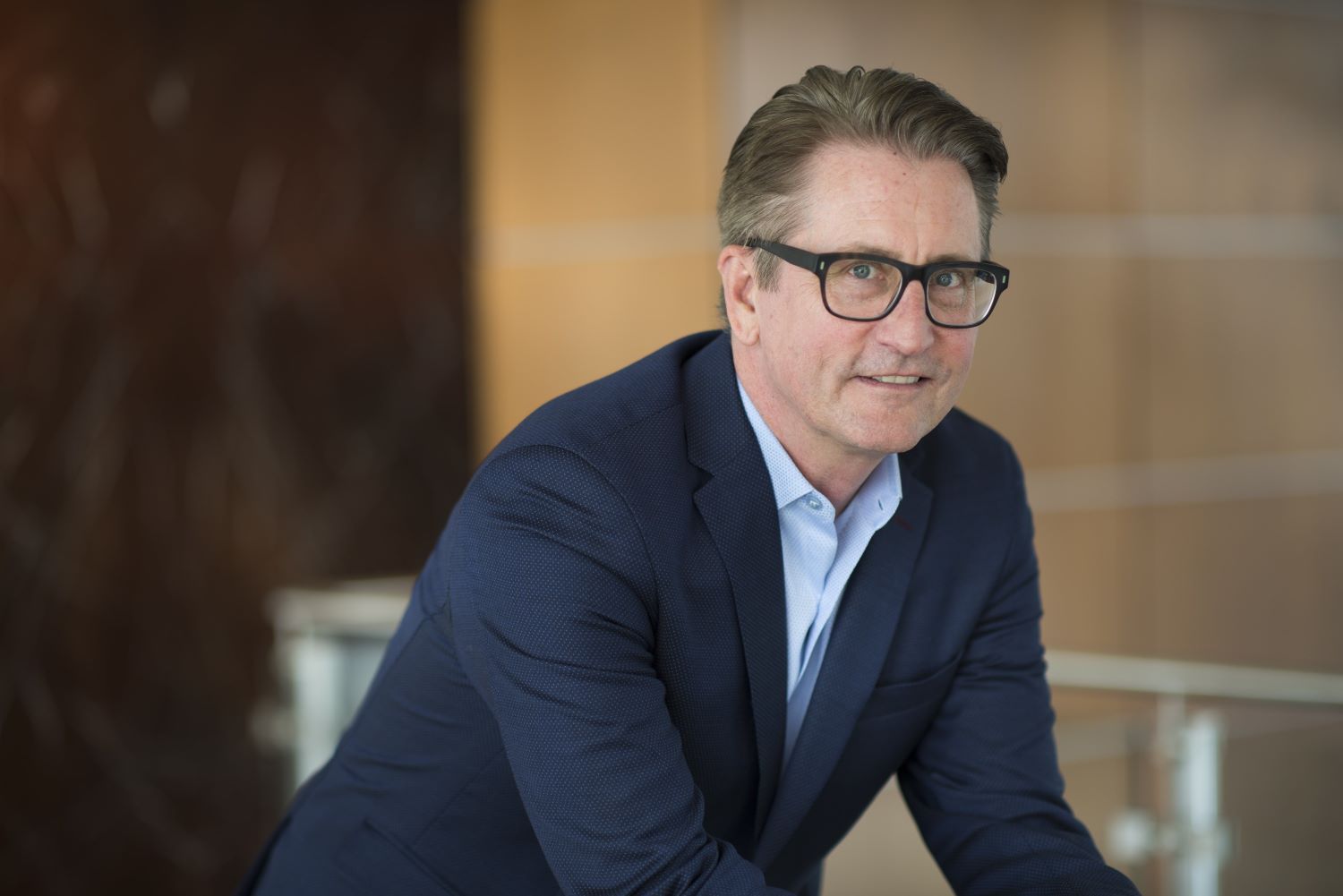 Jim Dobleske previously served as the global president of Project Management for CBRE. Prior to that, he spent 17 years at JLL, holding a number of positions with increasing global strategic responsibility. Dobleske also spent 11 years at Ford working in Project Management through 2002, so this move represents a bit of a homecoming for him. “I am excited to be rejoining the Ford team and leveraging my experience to contribute to bringing the Ford+ plan fully to life,” Dobleske said.

Dubensky has spent over 30 years at Ford, working in a wide variety of roles including international assignments in Mexico, Japan, and India, spanning finance, strategy, analytics, automotive credit operations, and auditing. Most recently, Dubensky’s role as Ford Land CEO has involved supporting the Ford+ strategic plan, including the evolution of Ford’s Research & Engineering Center in Dearborn into a walkable, interconnected campus that fosters and speeds innovation. 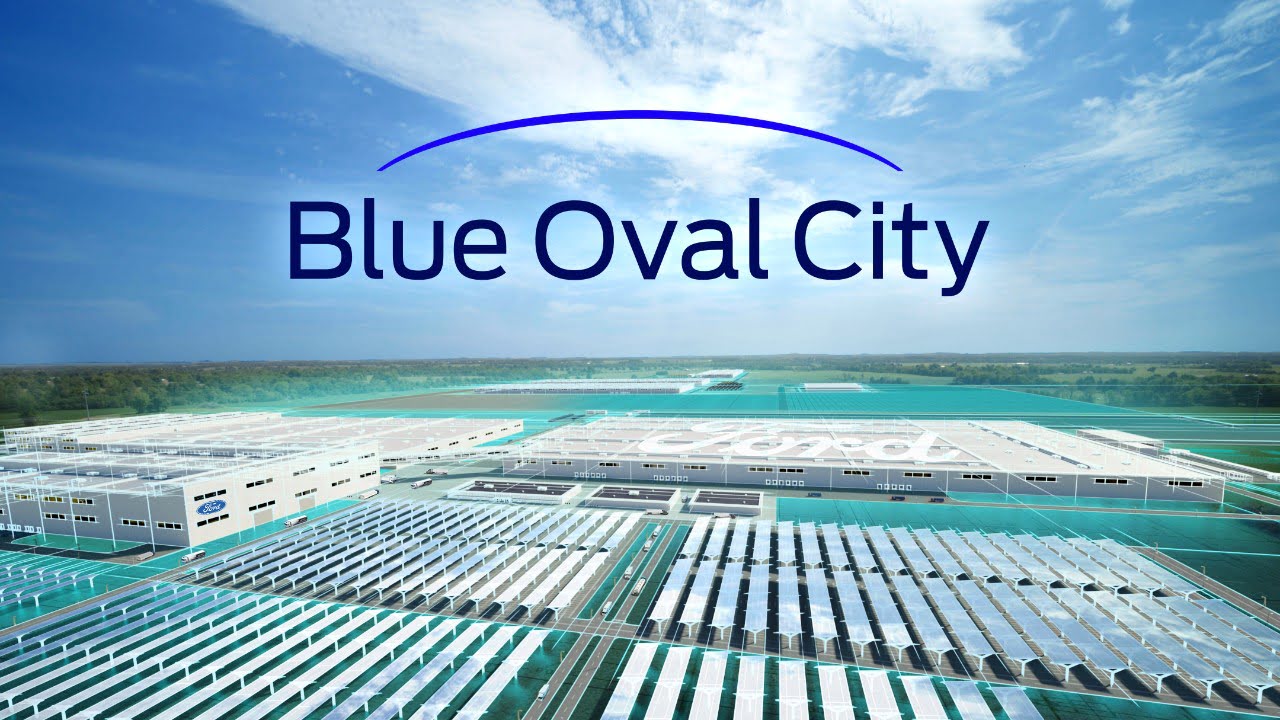 Dubensky played a pivotal role in the acquisition and the development of Ford’s Michigan Central Station global campus, as well as the recently-announced Blue Oval City and Blue Oval Park complexes, which will consist of two large campuses in Tennessee and Kentucky that will build EV batteries and next-generation electric vehicles.

We’ll have more on all the latest executive shakeups at Ford as they happen, so be sure and subscribe to Ford Authority for non-stop Ford news coverage.