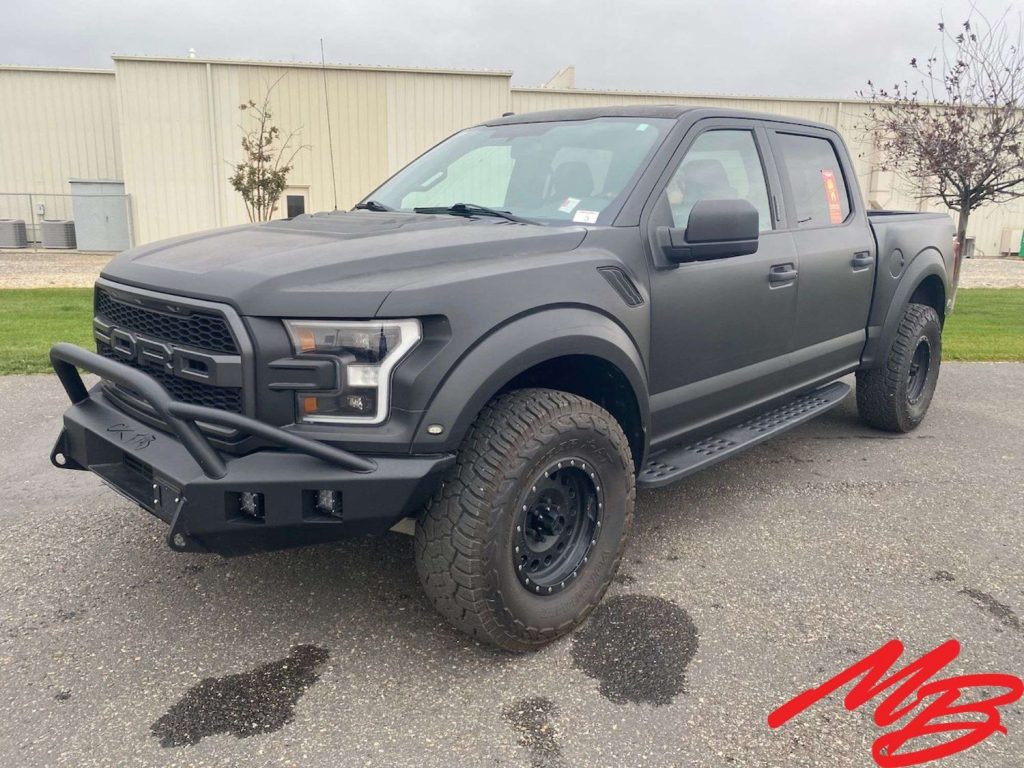 Kanye West is a 21-time Grammy award-winning musician and producer, which most people are well aware of. But what some may not know is that West is also apparently a pretty big fan of Ford trucks and SUVs. West recently sold a grand total of six Blue Oval vehicles back to a Ford dealer in Cody, Wyoming, and that dealer has listed the half-dozen matte black rides for sale at a Musser Bros. auction, which is already live and attracting considerable interest. 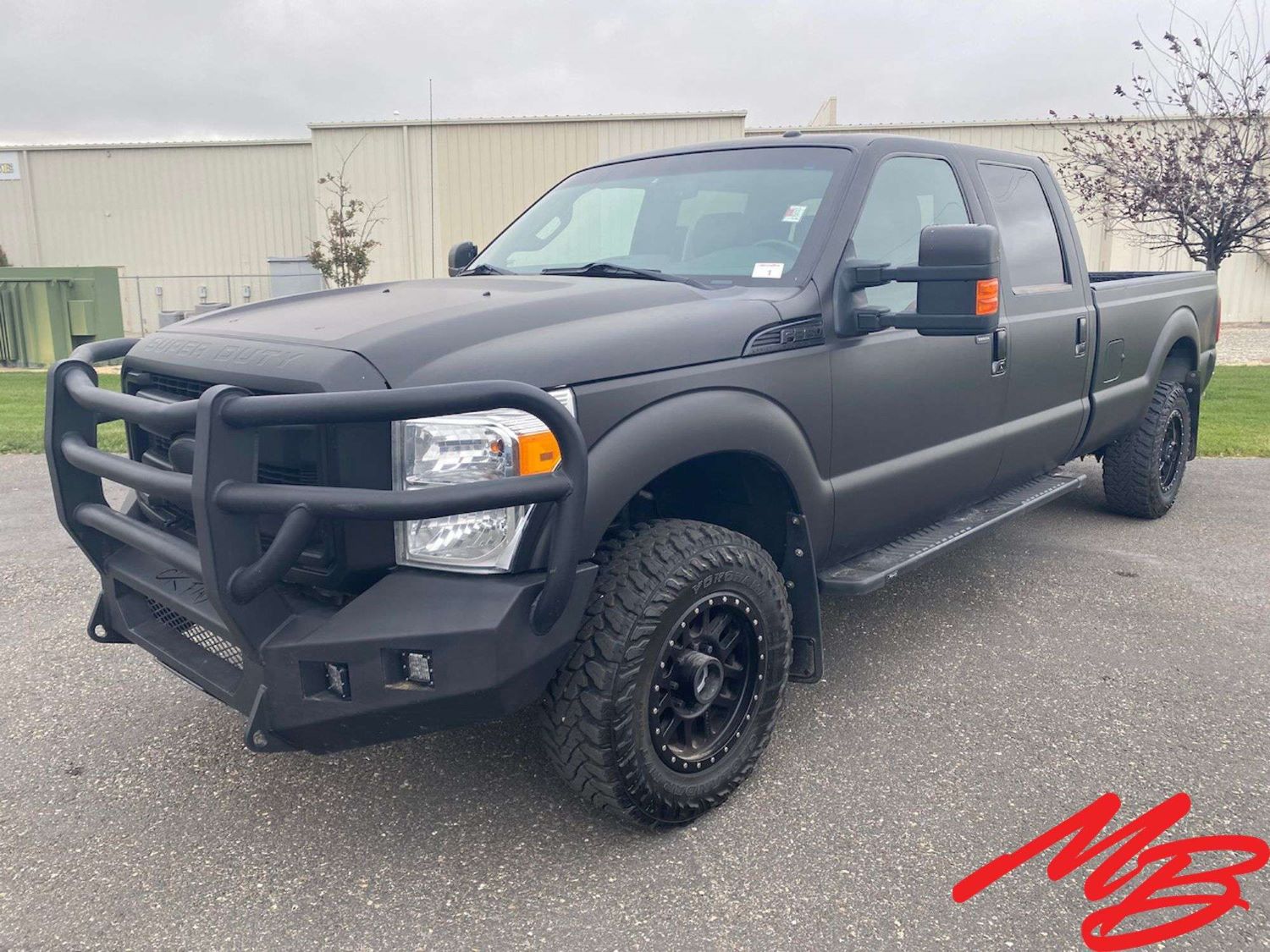 First up, we have this 2016 Ford Super Duty F-350, which is equipped with the Preferred Equipment Package 918A and a host of aftermarket upgrades. These include a CK Fab front bumper, a B&W Turnover ball gooseneck hitch, a portable diesel tank with a 12V diesel pump, and Method wheels. 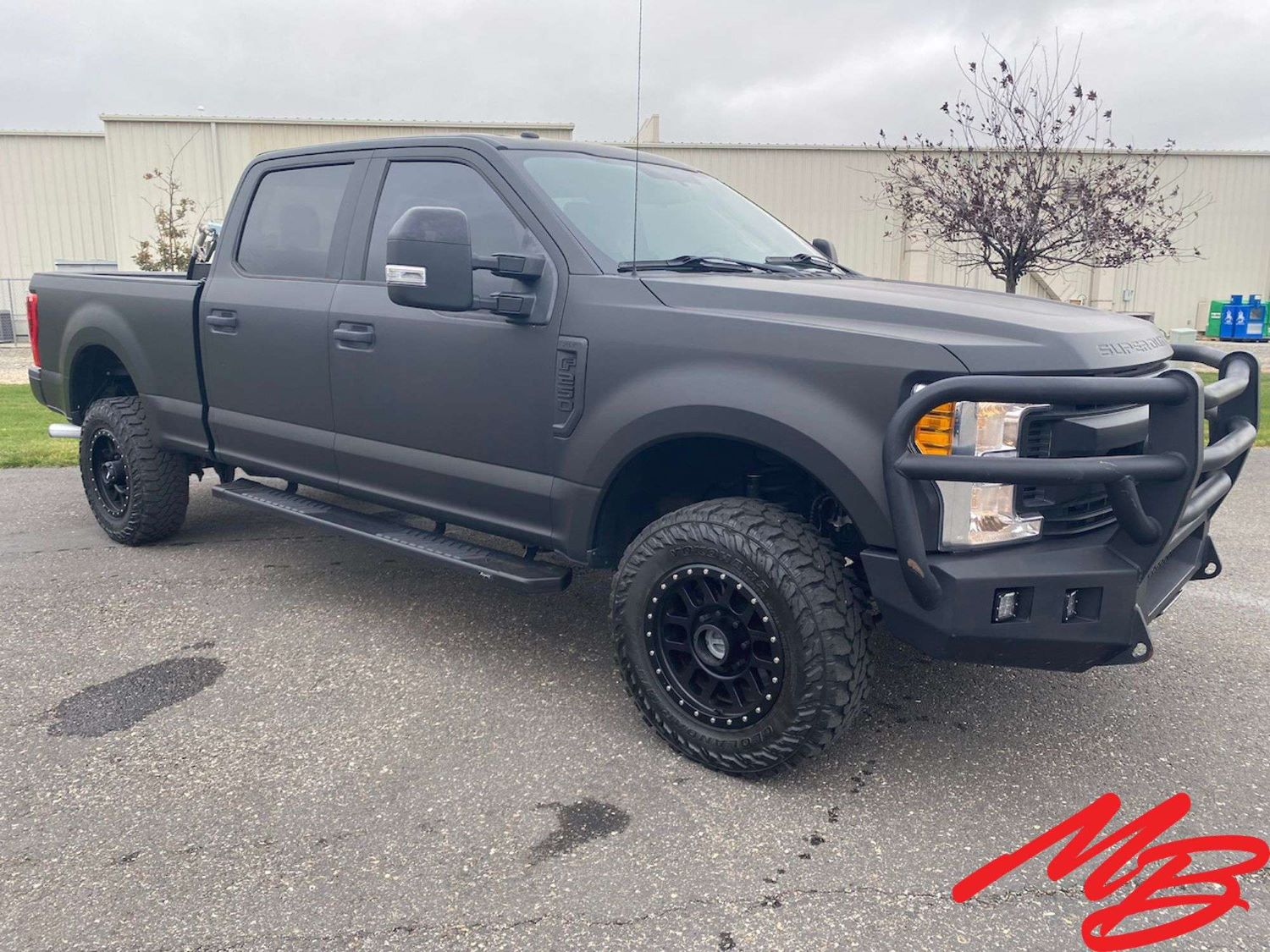 Next up is this 2017 F-250, which is also equipped with the Preferred Equipment Package 603A. Aftermarket upgrades on this pickup mirror that of the 2016 F-350 – a CK Fab front bumper, a B&W Turnover ball gooseneck hitch, a portable diesel tank with a 12V diesel pump, and Method wheels. 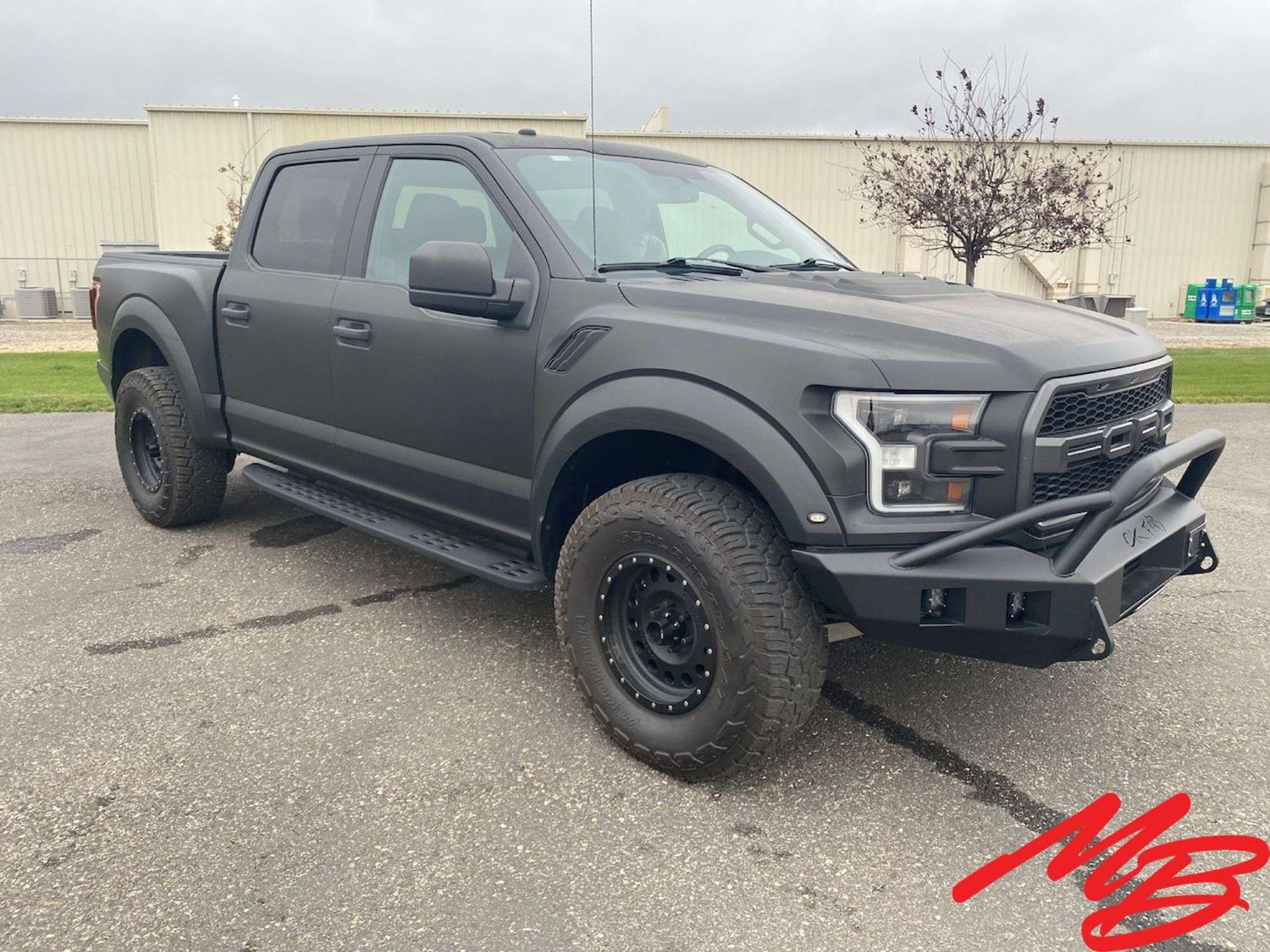 This 2018 Ford F-150 Raptor formerly owned by Kanye West is more stock than his Super Duty pickups, with only the matte black wrap, CK Fab front bumper, and Method wheels showing as upgrades. However, it is a low-mileage example with just 32k miles on the clock. 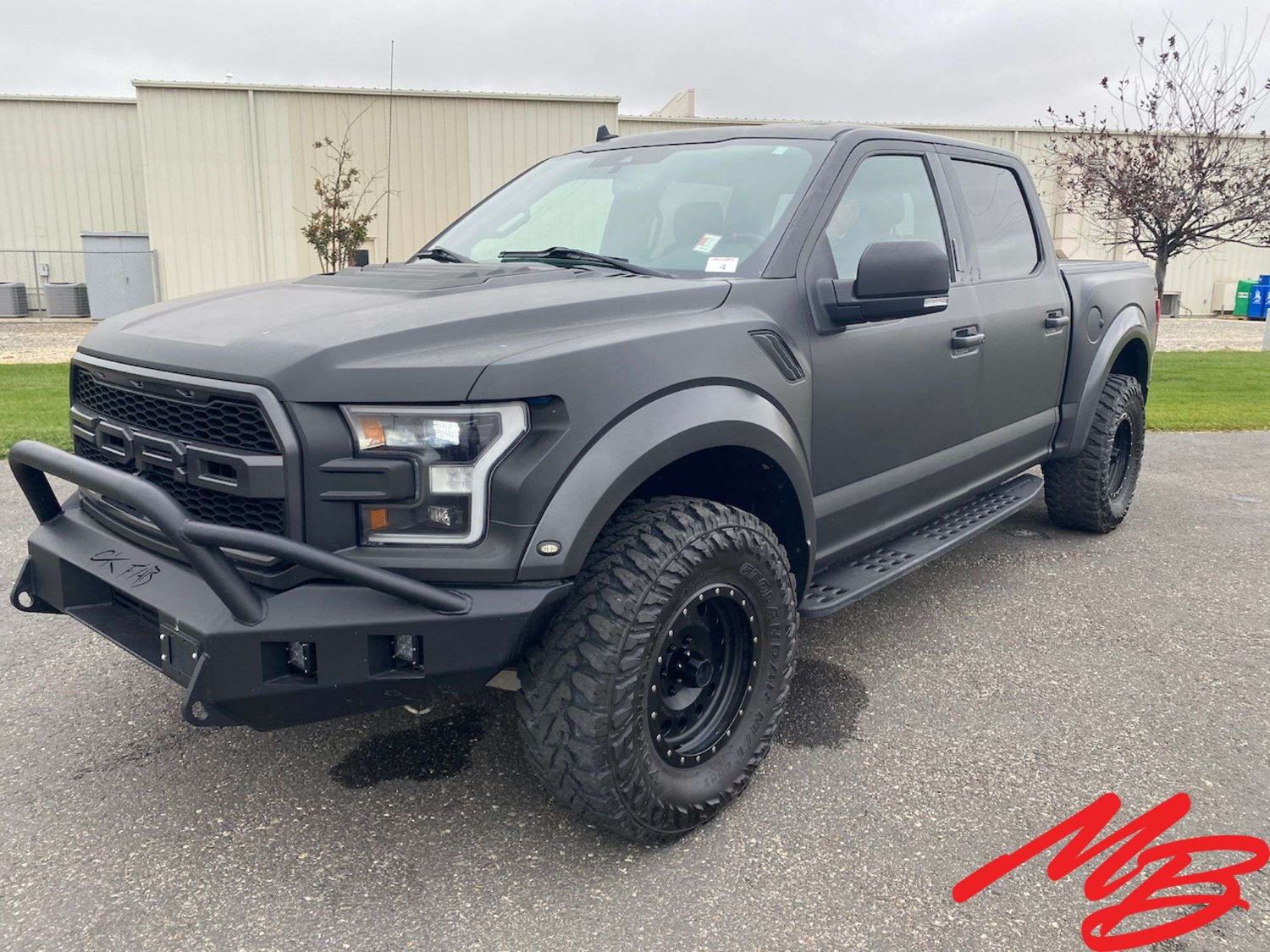 Virtually a mirror image of his 2018 F-150 Raptor, this 2019 model is also equipped with a CK Fab front bumper and Method wheels, and this one also has very few miles on the clock at just 35k. 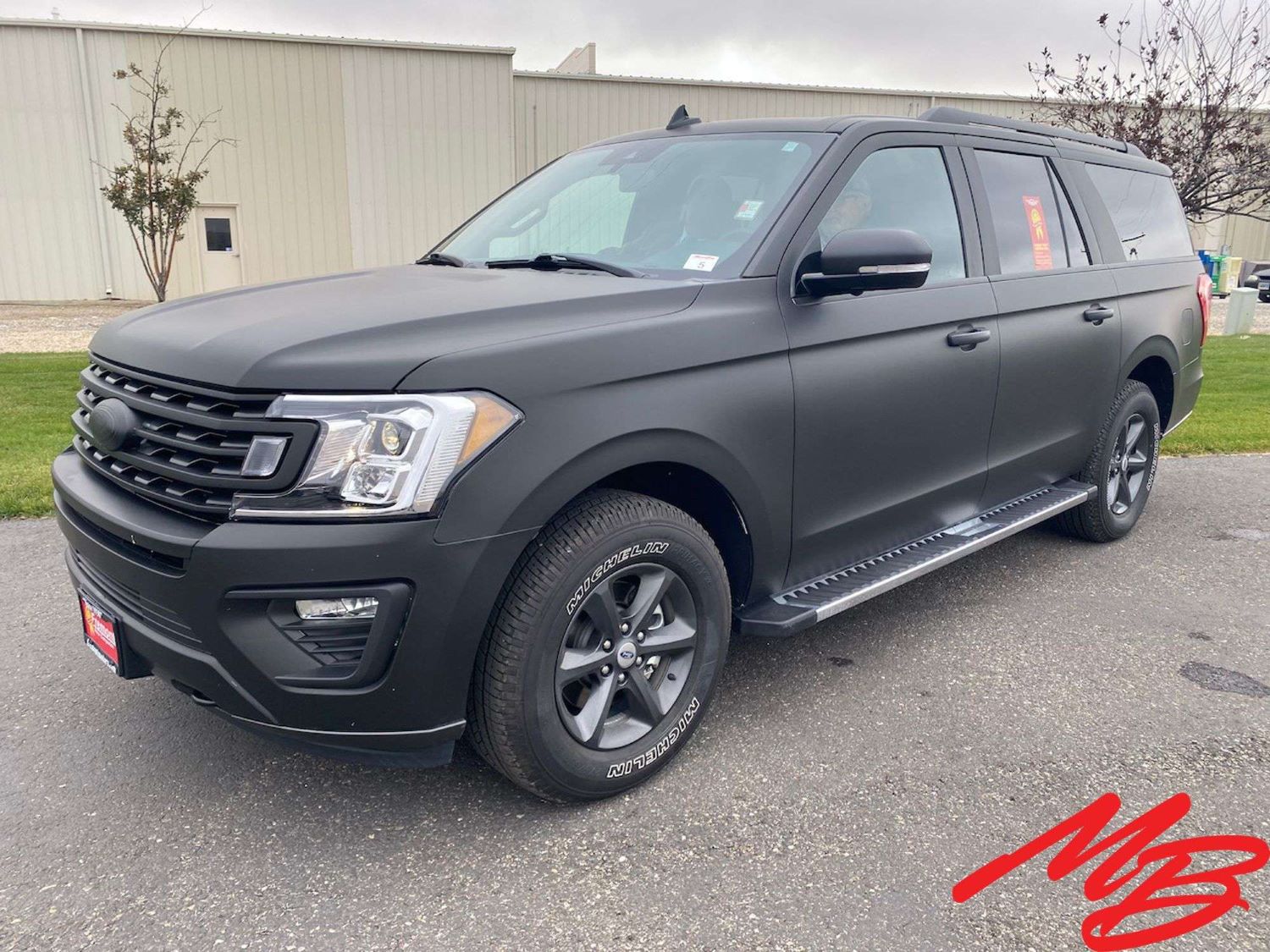 West’s former 2020 Ford Expedition Max has just 2,805 miles on the clock and features zero modifications other than its matte black wrap, and even rolls on the original wheels, unlike his pickups. 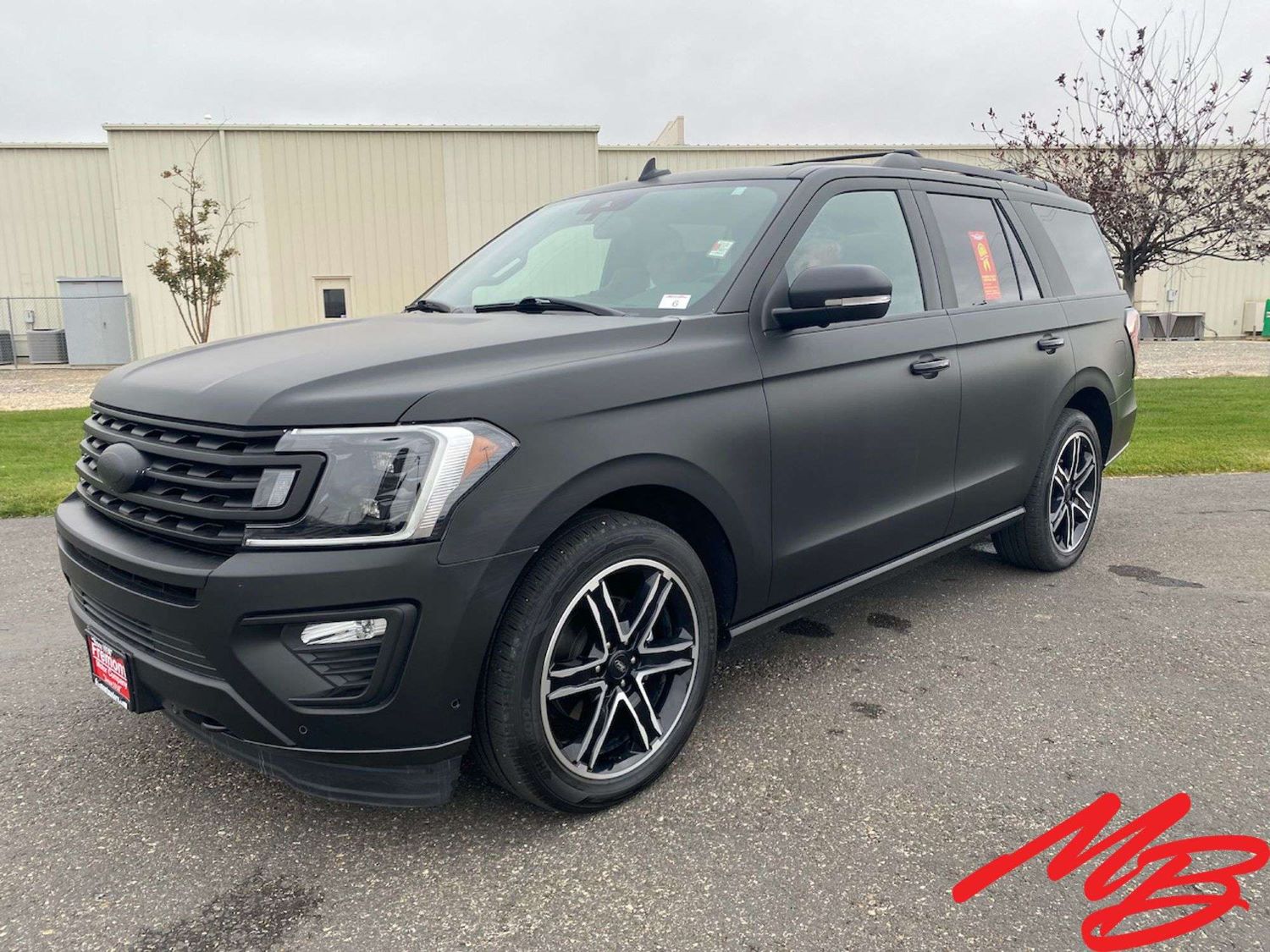 The same rings true for West’s other 2020 Expedition, which is also bone stock with just 6.675 miles on the odometer, although this one is equipped with the Stealth Edition Package, at least.