While the 2022 Ford Mustang might not end up being the most reliable car on the market when it launches early next year, The Blue Oval decided to introduce a whole slew of new and updated packages for what is presumably the S550’s final year of production. Additionally, the 2022 Ford Mustang Shelby GT500 is getting its own Heritage Edition and the Ford Performance Code Orange paint option. But Shelby American is apparently set to ape those announcements with one of its own, as the company recently took to social media to let its fans know that its cooking up some type of event for December 15th. 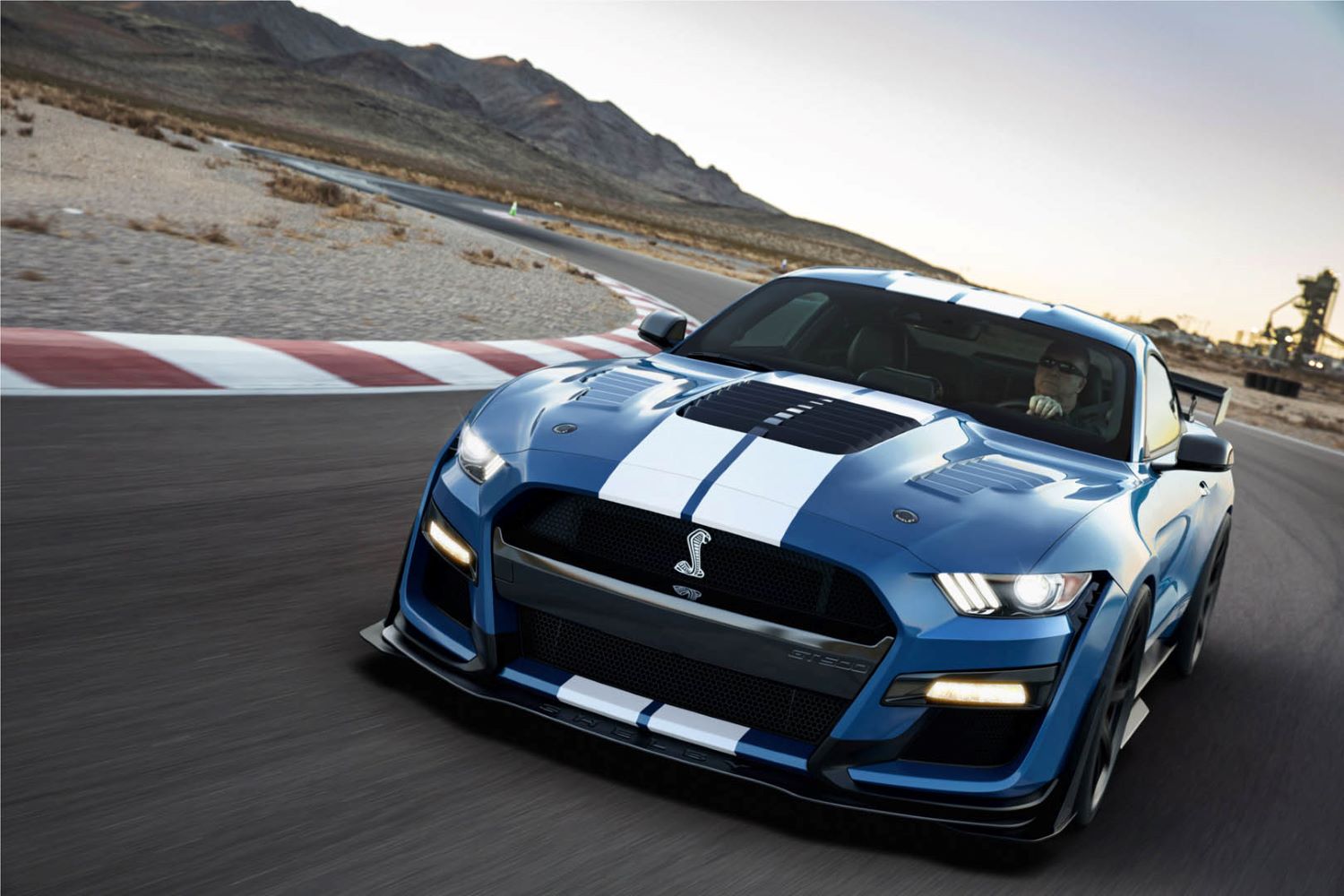 While Shelby American decided to keep things cryptic, the teaser image clearly shows that some type of modified Mustang is in the works, as the company only upgrades vehicles from The Blue Oval’s stable. For 2021, the company offers a limited production run of vehicles and generally produces about 100 units per model. Chief among them: the 2021 Ford Mustang Shelby GT500 Signature Edition, an even more powerful variant of the GT500. As Ford Authority previously explained, the company takes stock GT500 coupes and upgrades the heck out of them, enabling the vehicles to boast an 800 horsepower rating, or 40 more than unmodified examples. 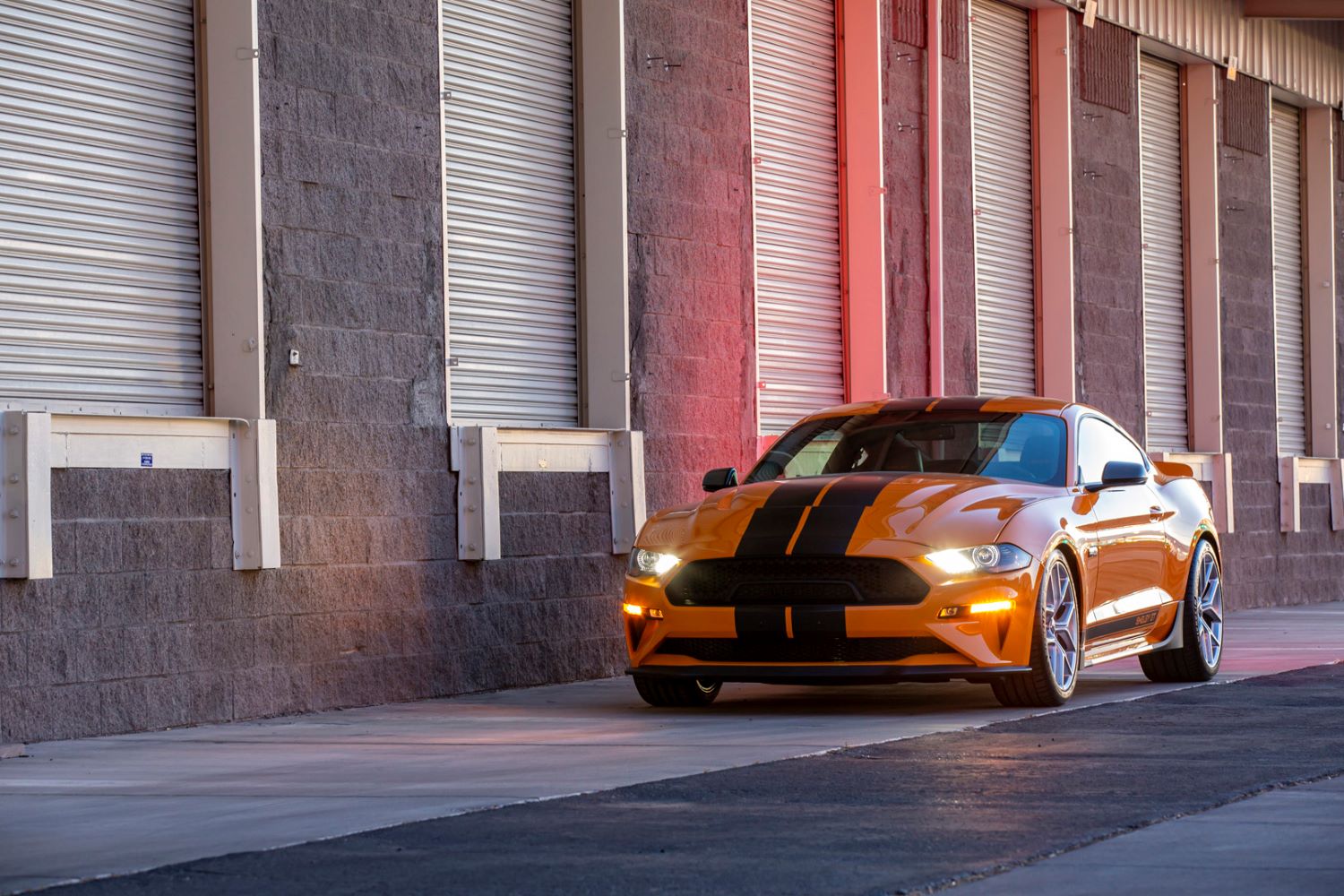 Additionally, Shelby American’s 2021 roster features three models based on the Mustang GT: the Shelby Wide Body, Shelby Super Snake, and Shelby GT. Depending on the buyer’s budget, the company can take a GT and transform it into a Shelby GT500-rivaling monster, or simply upgrade a regular model to become a bit more capable on the track. Unsurprisingly, none of these specialty upgrades come cheap, but the performance gains from outfitting the Ford 5.0L Coyote V8 with a supercharger are immense. 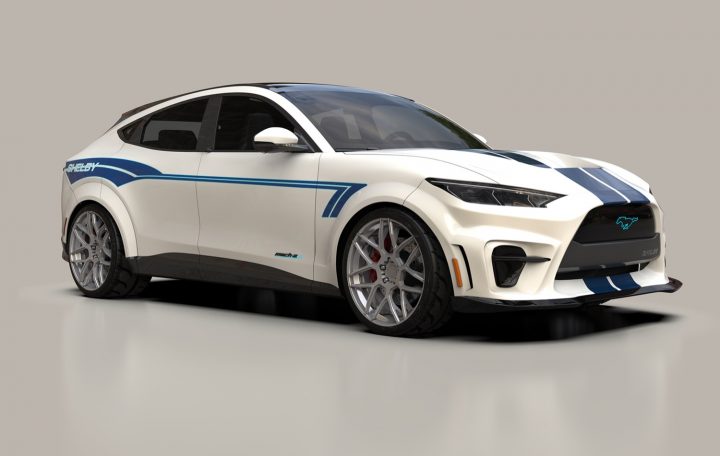 In all likelihood, Shelby American will most likely keep things simple and announce its 2022 roster, but there’s always room for some surprises. As Ford Authority recently reported, the company made a splash at SEMA 2021 with the Shelby Mustang Mach-E Concept, its first ever foray into modifying an electric vehicle. In any event, the stage is set for some type of exciting news.

We’ll have more about this mystery vehicle as soon as it’s available, so subscribe to Ford Authority for the latest Shelby American news, Ford Mustang news, and continuous Ford news coverage.

Ford Teases What Could Be A Very Special Mustang Mach-E RTR: Video