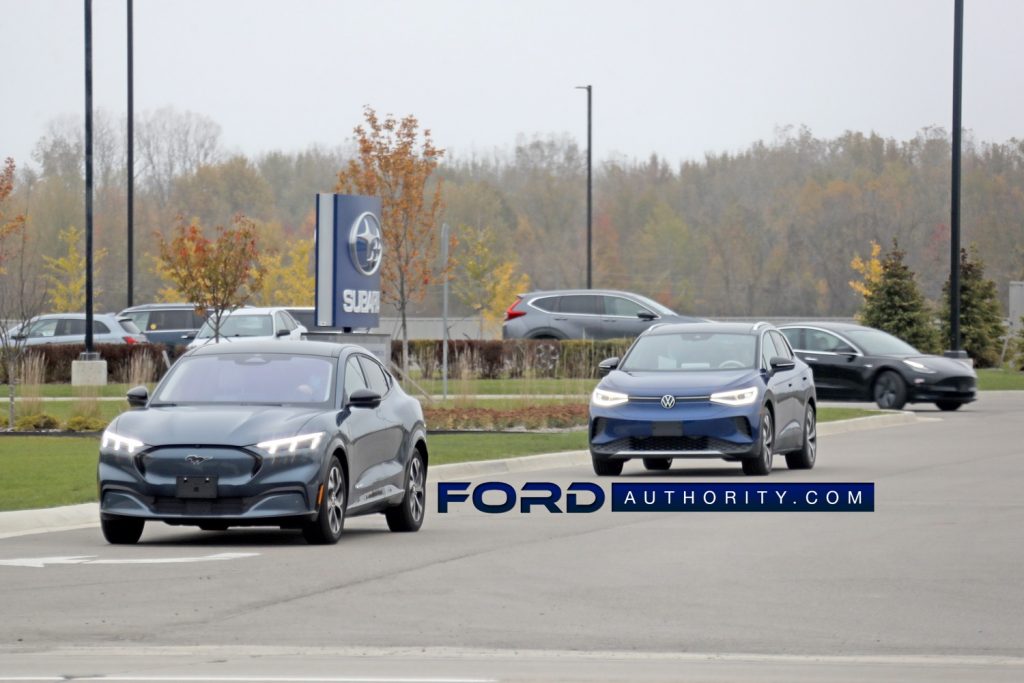 While many automakers already have at least one EV model on sale with many more on the way, Subaru is lagging a bit behind when it comes to electric vehicles. In fact, it hasn’t even revealed its very first EV – the 2023 Solterra – in production form as of yet, only releasing a few details about the future model. Now, Ford Authority spies have spotted the automaker benchmarking a number of competitor EVs right outside its headquarters in Michigan – a common practice in the automotive world. 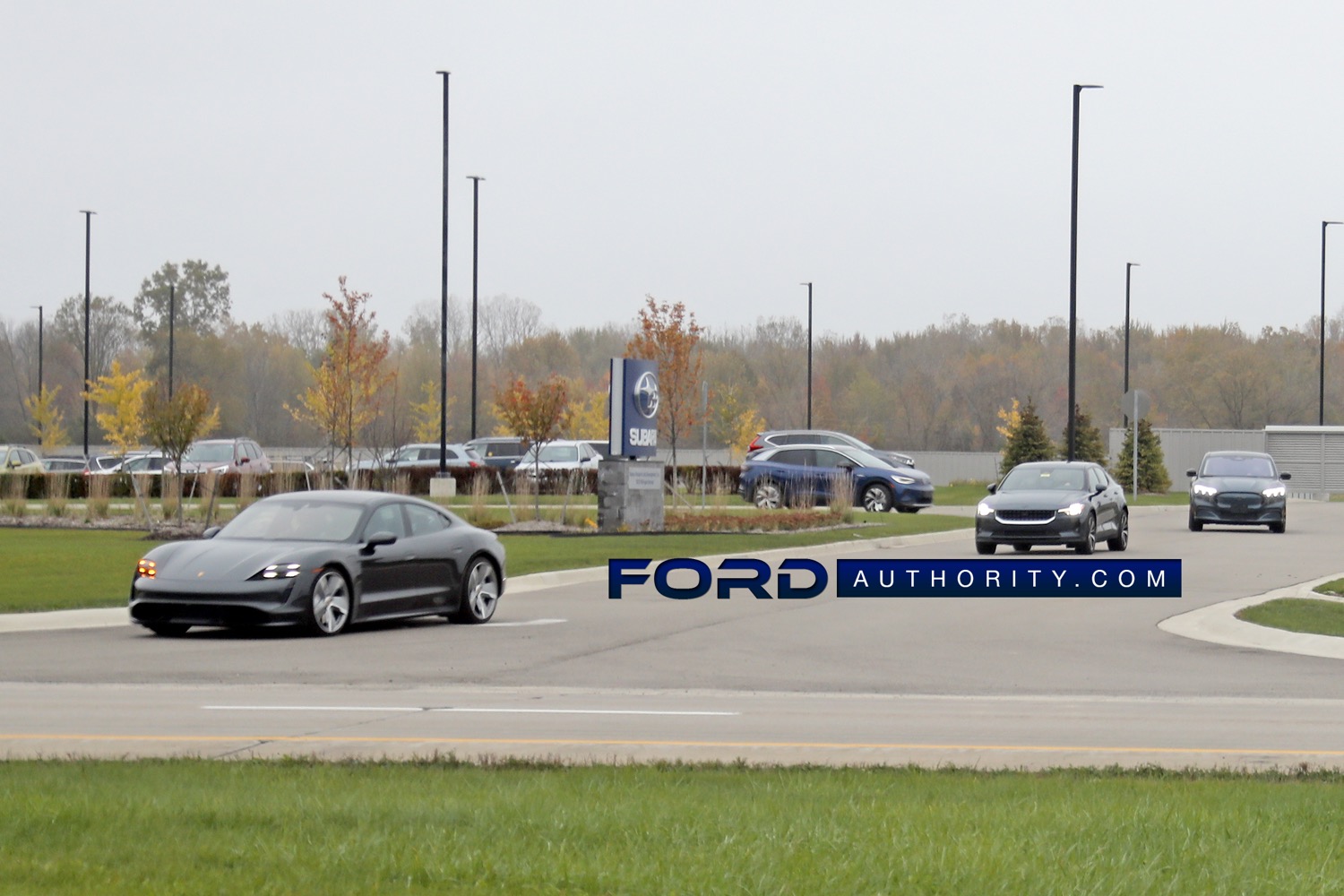 This fleet of vehicles included a Ford Mustang Mach-E, Volkswagen ID.4, Tesla Model 3, Porsche Taycan, and Polestar 2 – a pretty wide array of EVs that are currently on sale today. It’s very likely that all of these vehicles are being benchmarked against the automaker’s very first EV, the Solterra, which the company calls “the most technologically advanced Subaru yet.” 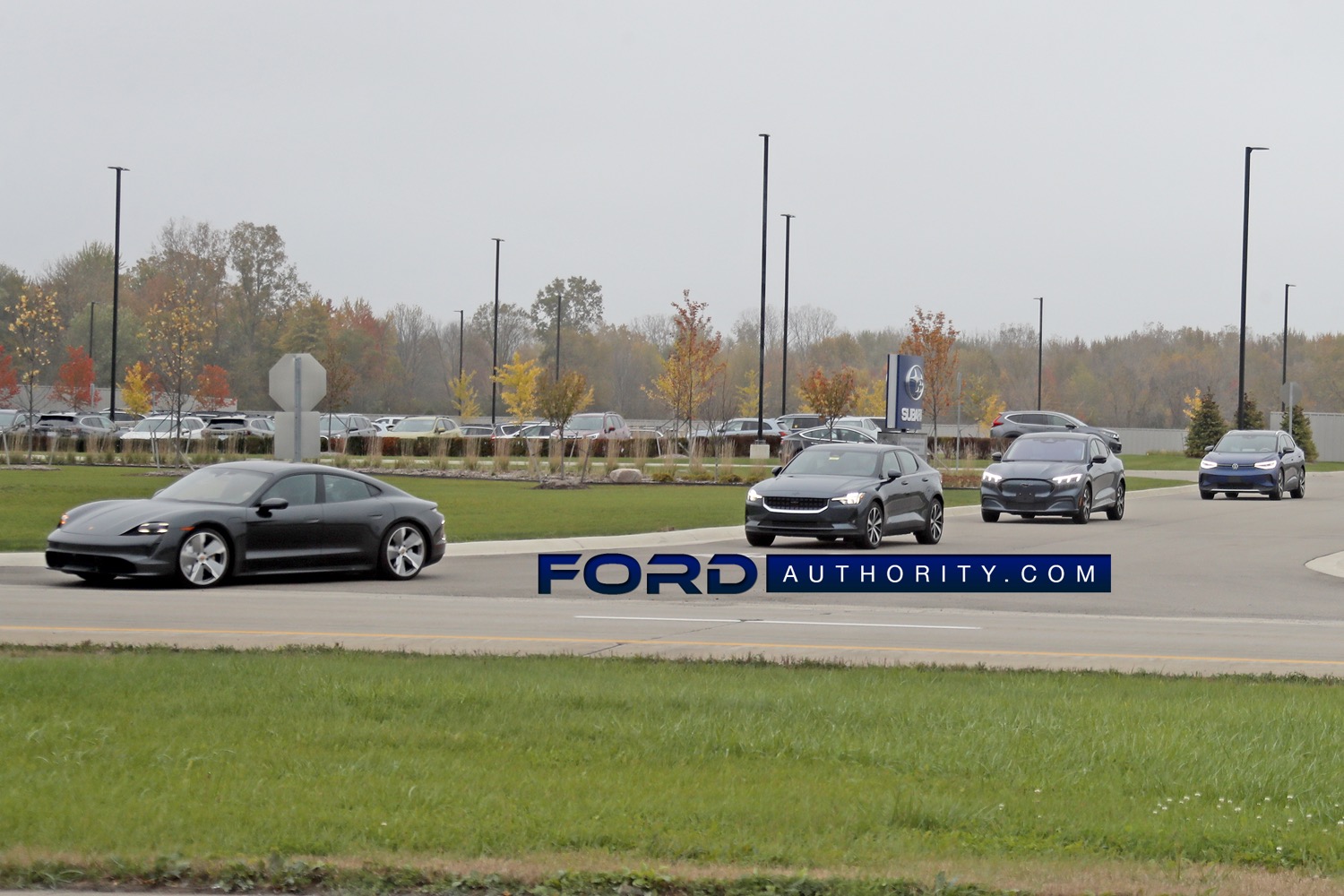 Not much is currently known about the Solterra, however, other than the fact that it will ride on the new e-SUBARU Global Platform, a dedicated all-electric vehicle architecture. The EV will come with the brand’s Symmetrical All-Wheel Drive as standard equipment, and like most EVs, is said to offer ample amounts of passenger and cargo space thanks to the lack of traditional drivetrain components. 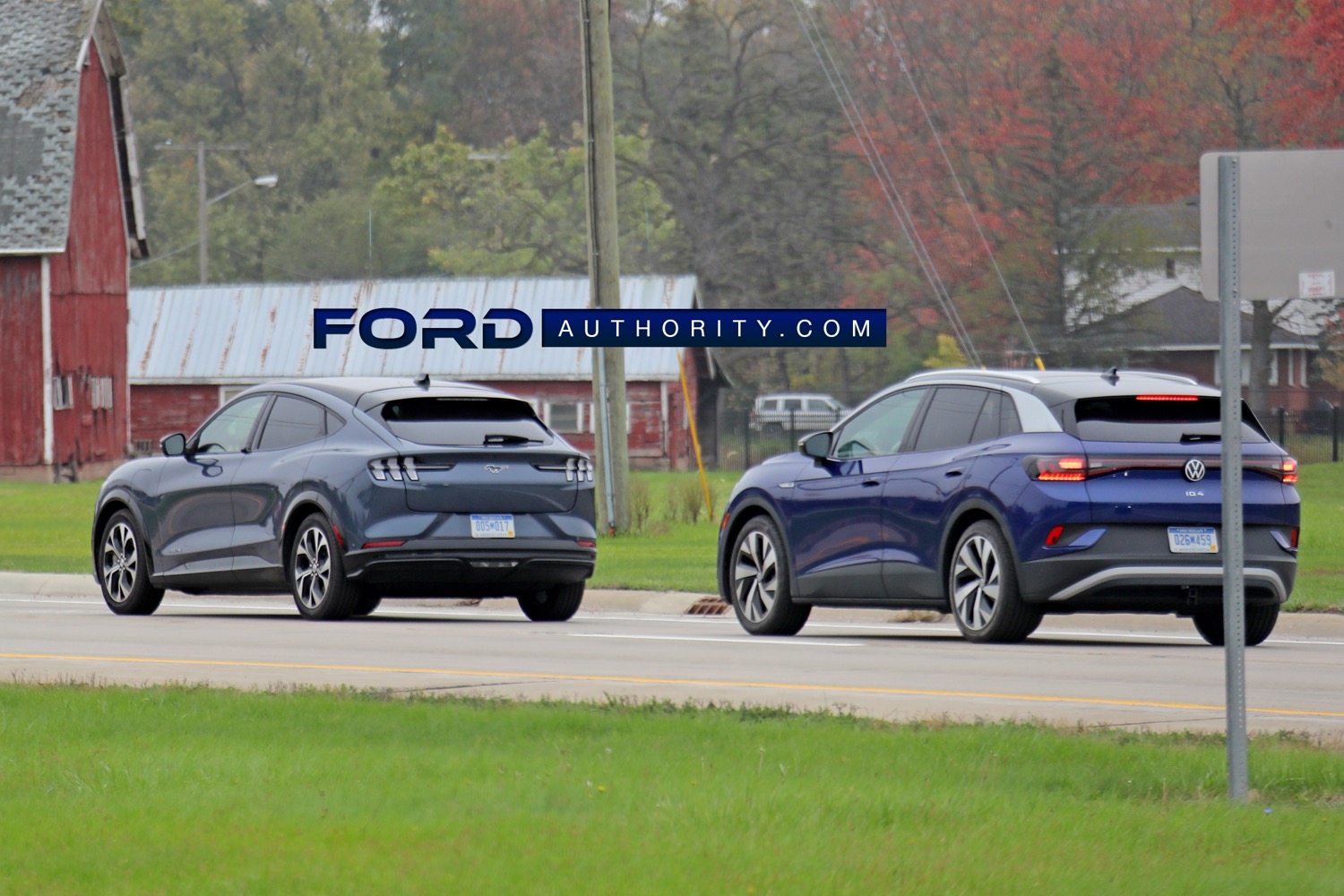 Advanced safety technology is also a big focus for the Solterra, and it will reportedly have ample ground clearance, which has become a hallmark of Subaru’s current models, as well as its capable all-wheel drive system. Otherwise, the automaker has been extremely tight-lipped about the EV, outside of releasing a few teaser images that show a pretty standard-looking design in line with the rest of Subaru’s lineup. 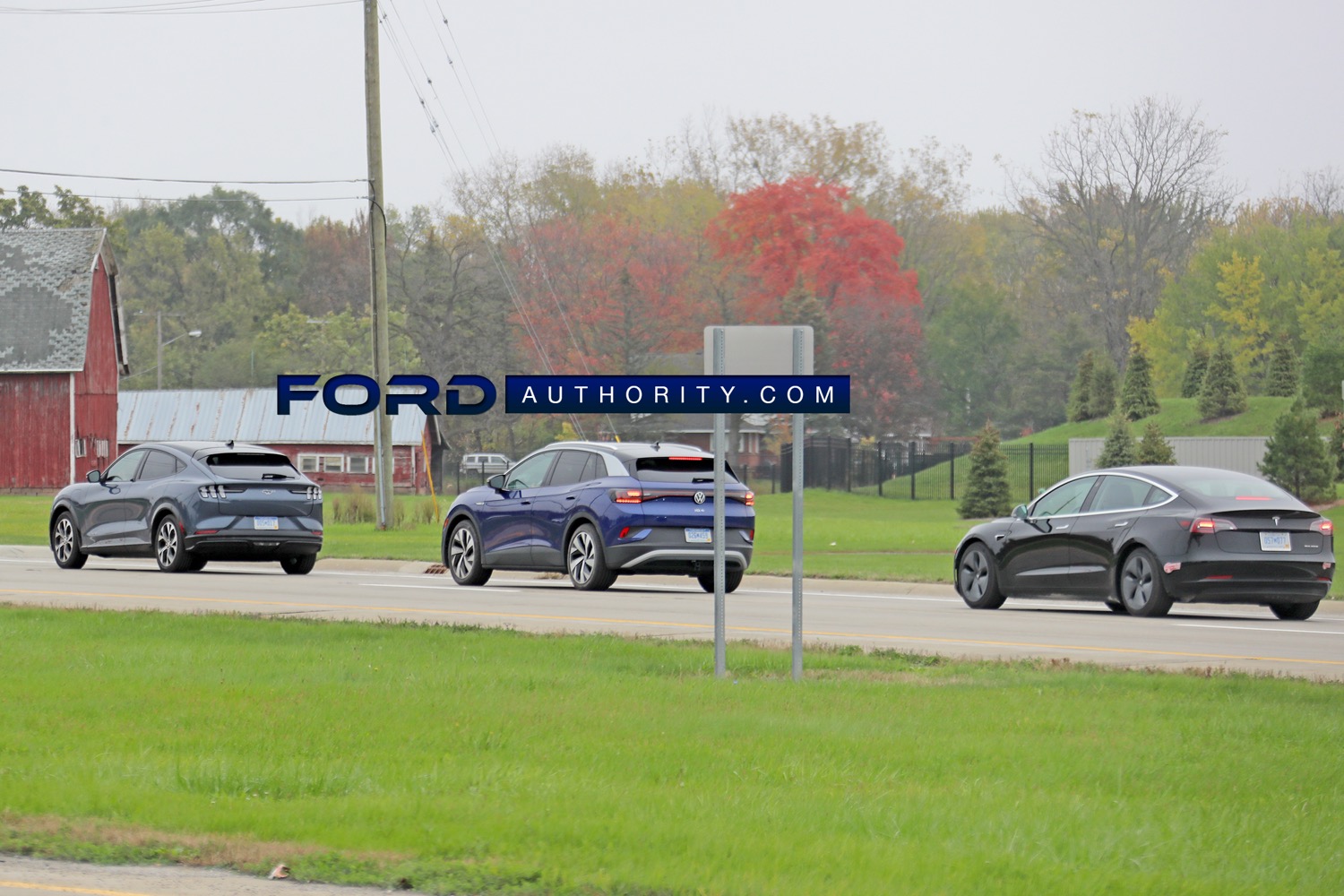 As for the name itself, Solterra comes from combining the Latin words for “sun” and “earth.” The first-ever Subaru EV is scheduled to go on sale at some point in 2022, which means that a full reveal is likely coming soon.

We’ll have more on everything FoMoCo’s competition is up to soon, so be sure and subscribe to Ford Authority for non-stop Ford news coverage.