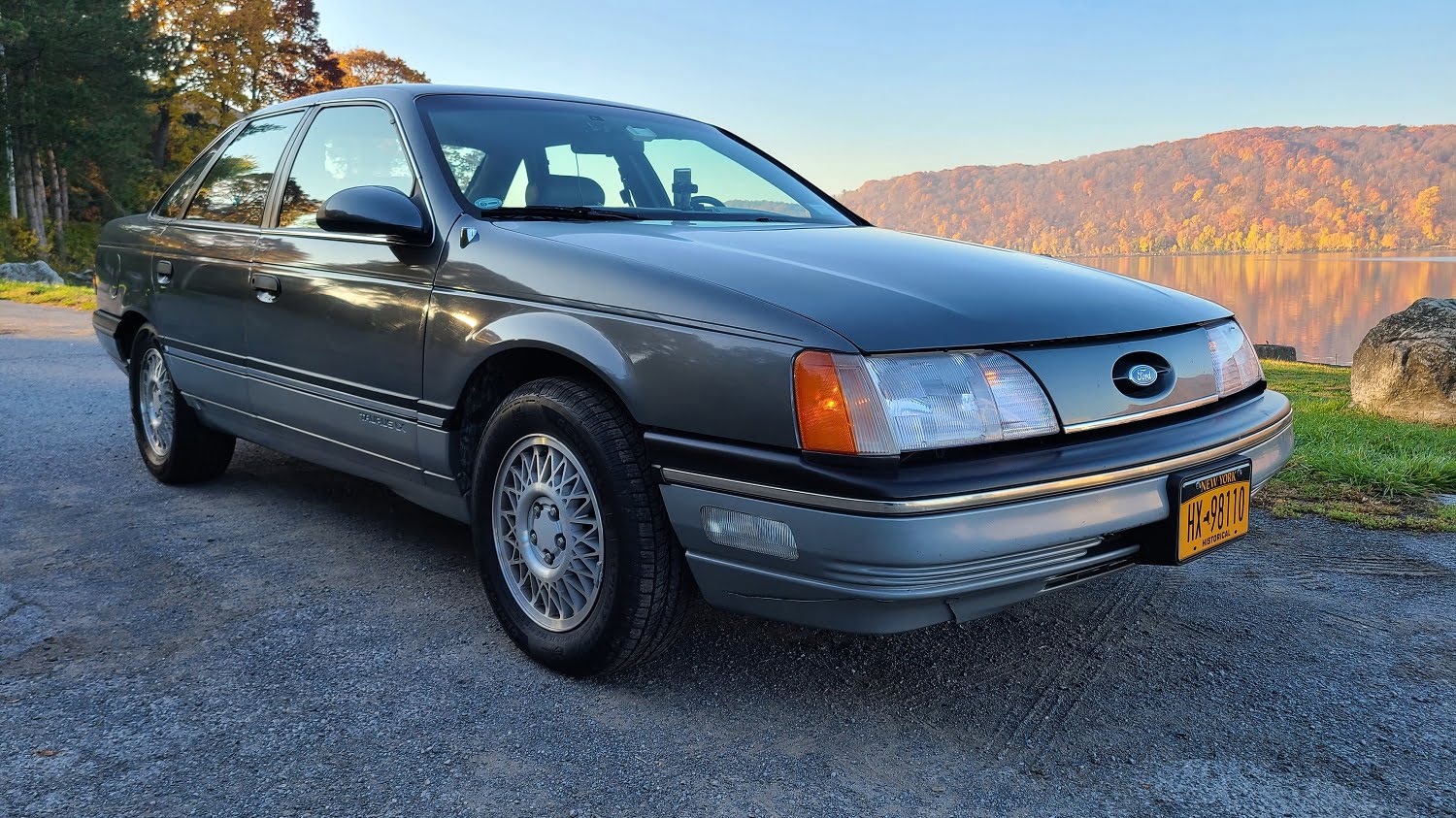 The 1986 Ford Taurus revolutionized the automotive industry and launched the modern front-wheel drive, mid-size segment in one fell swoop. But during its development, the team responsible for bringing it to market briefly struggled with what to call it. At one point, Ford’s marketing agency, J. Walter Thompson, worked alongside The Blue Oval to focus group a bunch of different names that the company felt could work on the mid-size. Ultimately, the agency recommended the car be called Integra, but there were other equally interesting candidates that almost made the cut, with some subsequently being used for other well-known models, both from Ford and its competitors. 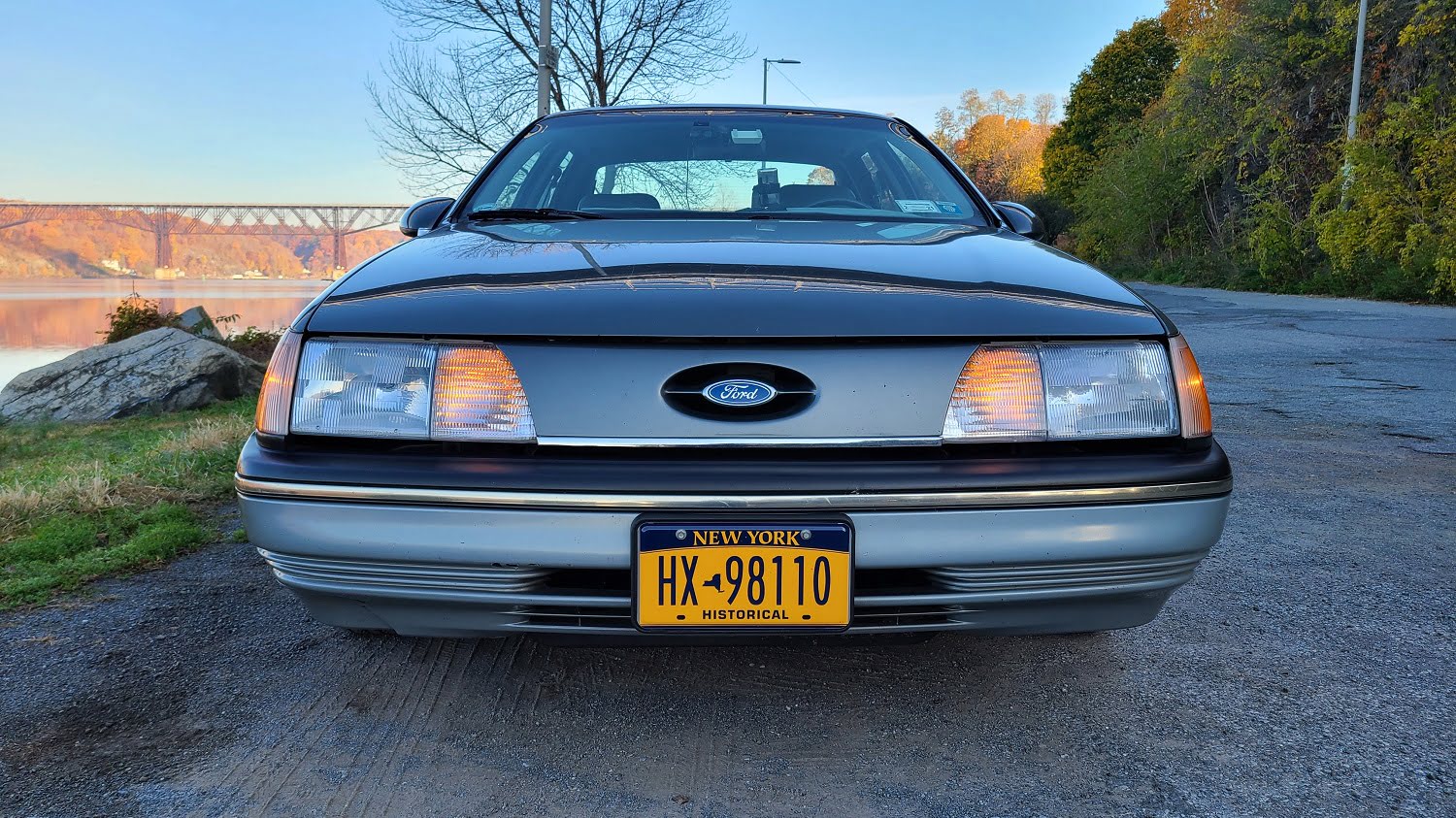 As the story goes, Lewis Veraldi, the engineer in charge of the Taurus development team, and John Risk, the team’s product planner, figured a strong name for the program would ensure that Ford executives wouldn’t kill it. As a result, they began very informally discussing potential monikers, and turned to astrology for inspiration. It turned out that both of their spouses were born in May, so the duo decided the car should ostensibly be named after the mythological bull. Thus, the car that would eventually become the 1986 Ford Taurus gained an initial piece of its identity fairly early in its development.

However, the men never really intended for that name to make it onto the production vehicle, which is why Ford and J. Walter Thompson turned to the general public to see if any other names resonated more strongly with the Americans who might one day buy it. The list is featured in Taurus: The Making of the Car That Saved Ford by Eric Taub, a book that details how the 1986 Ford Taurus came to fruition.

The 20 names, compiled in 1982, were the top contenders to replace Taurus, with Integra being the most popular one amongst the group. It’s quite interesting that a majority of the names ultimately found their way onto production vehicles, with Genesis recently becoming the name for Hyundai’s luxury division. Ford ended up using the Aerostar and Probe names for American market vehicles, and the Orion name on a European sedan based on the Ford Escort. The names that haven’t yet been slapped onto any vehicles are equally as interesting, given their use on other well-known products. Fanta is probably the most recognizable among them, as Coca-Cola introduced the modern version of the soft drink back in 1955. The other monikers may never be slapped onto a four-wheeled conveyance, but only time will tell. 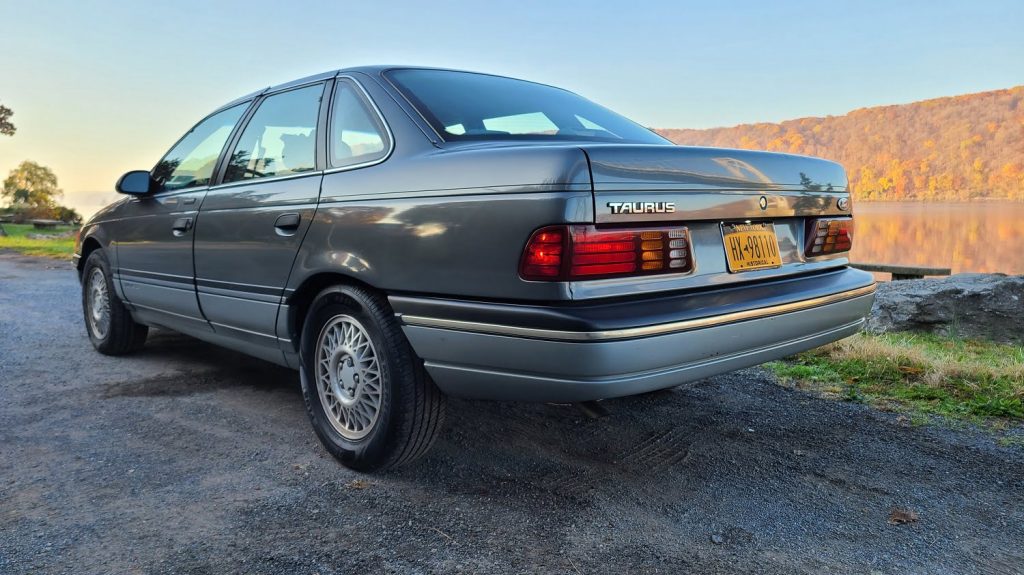 And that’s exactly the reason why Ford decided to launch the 1986 Ford Taurus with its working name, because none of the other names polled as highly as the one originally used for an astrological sign. Although Ford doesn’t sell a Taurus in America anymore, the name lives on in China, in the form of a Ford CD4 platform-based full-size sedan. Honda used the Integra name from 1985-2006, and recently revived the moniker for an upcoming Acura, which is why we felt it was time to write about this interesting piece of automotive history.

An earlier version of this article incorrectly stated that the Telstar and Tiara names were never applied to vehicles.

Original Ford Bronco Was Almost Called The Wrangler, Among Other Names