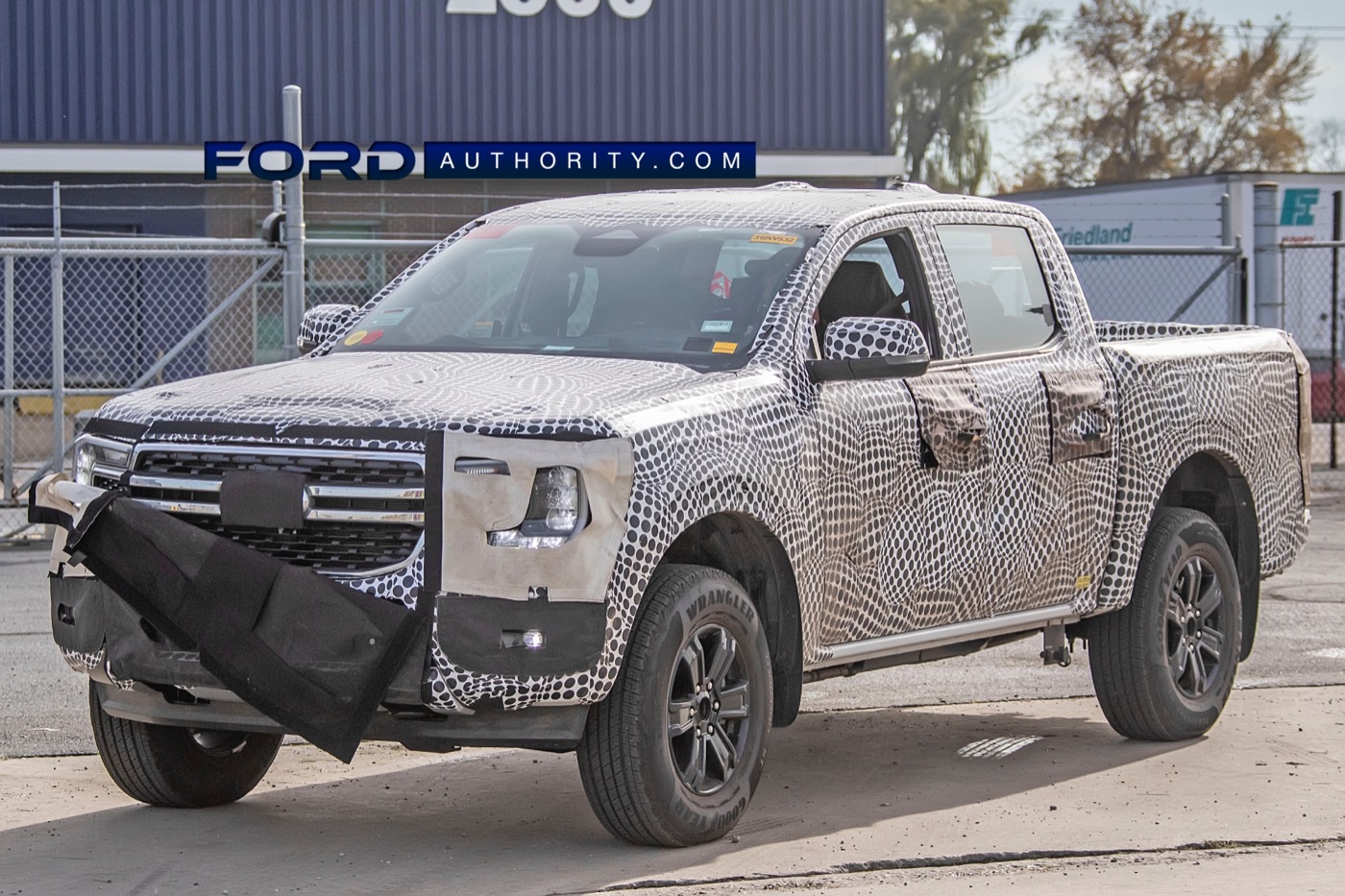 Over the past several months, Ford Authority spies have spotted a number of 2023 Ford Ranger prototypes driving around wearing varying stages of camouflage. Ford itself has also released teaser videos of the redesigned mid-size pickup conquering some off-road obstacles and driving around in the mud. Last month, we got our very first look at the 2023 Ranger’s front end design, which blends styling elements from the 2022 Ford Maverick and 2021 Ford F-150. Last week, Ford Authority spies captured a 2023 Ranger prototype that revealed its front grille for the very first time. Now, we’re mere hours away from the 2023 Ford Ranger reveal, and our readers can watch it happen live right here, via the embedded video below at 6pm AEDT, or 2am Eastern. 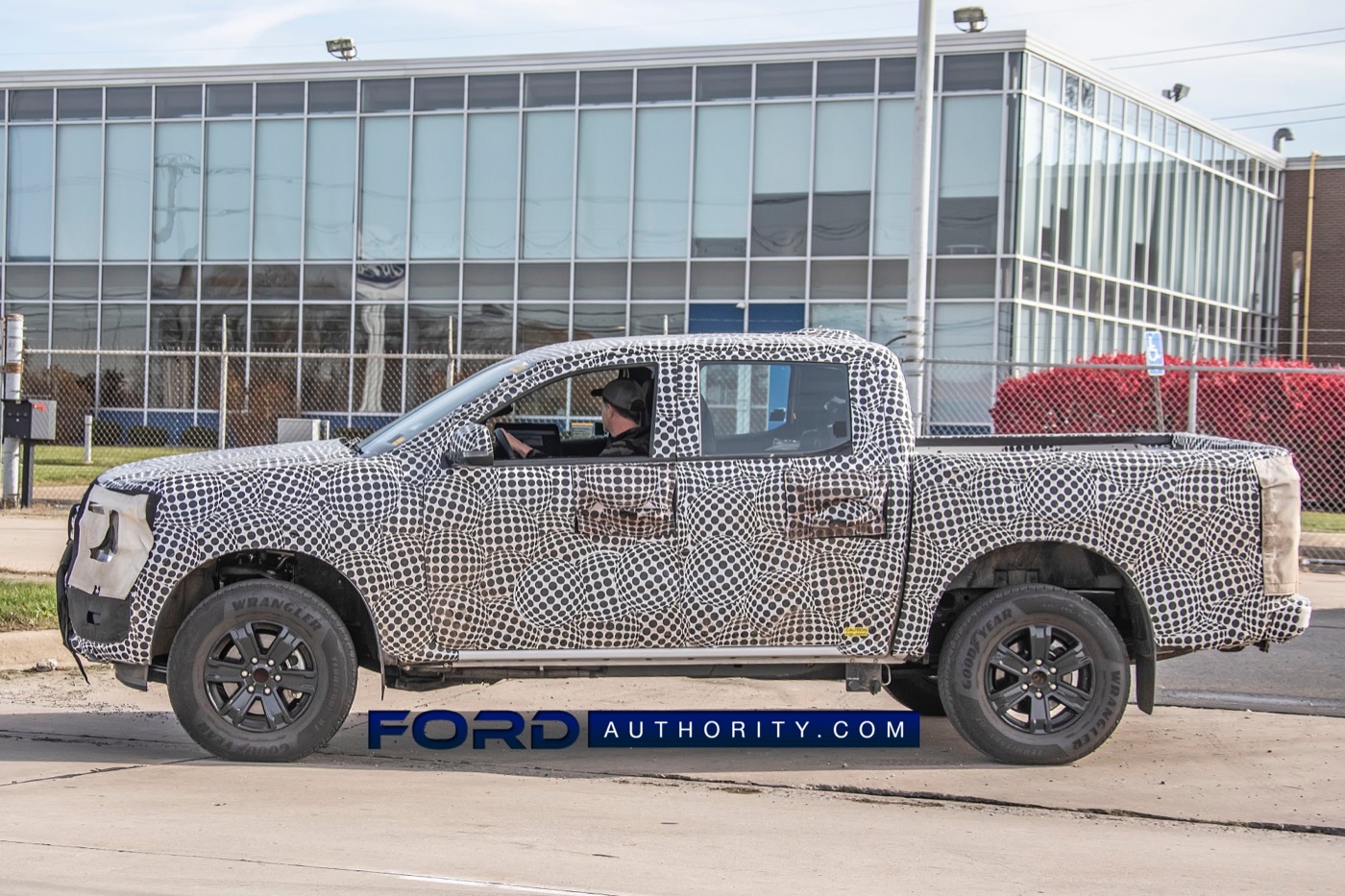 It is worth noting that this reveal is being spearheaded by Ford Australia, so the Ranger revealed tomorrow may not be exactly the same as the North American variant. However, if the current-get Ranger is any indication, the Australian version probably won’t be radically different from the one set to launch stateside. 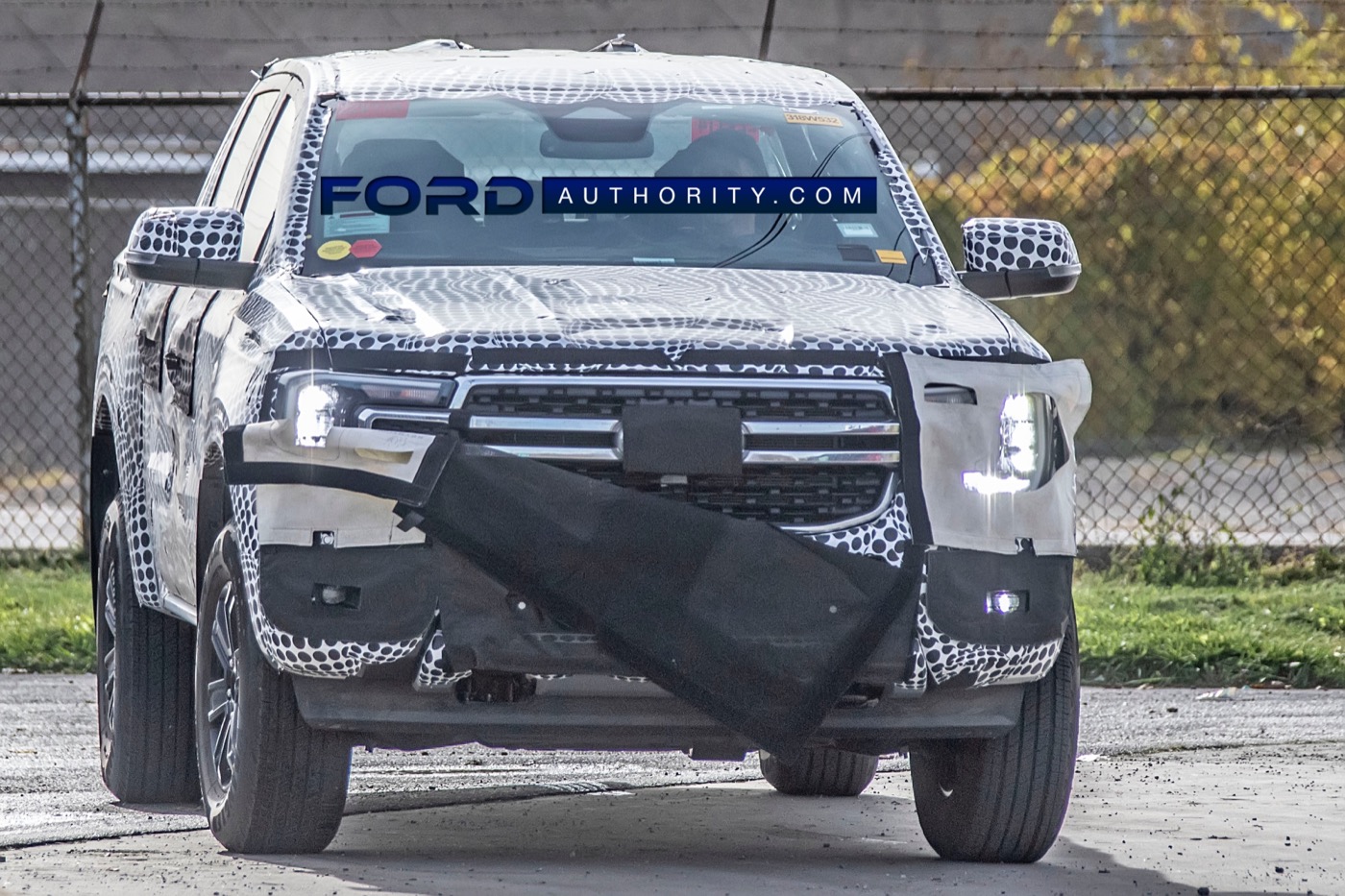 As Ford Authority exclusively reported last month, the 2023 Ford Ranger will represent the first of an eight-year production run. The next-gen Ranger – assigned the P703 designation internally – will enter production at the Ford Michigan Assembly Plant in the spring of 2023. However, as is always the case, these are preliminary plans and are subject to change. 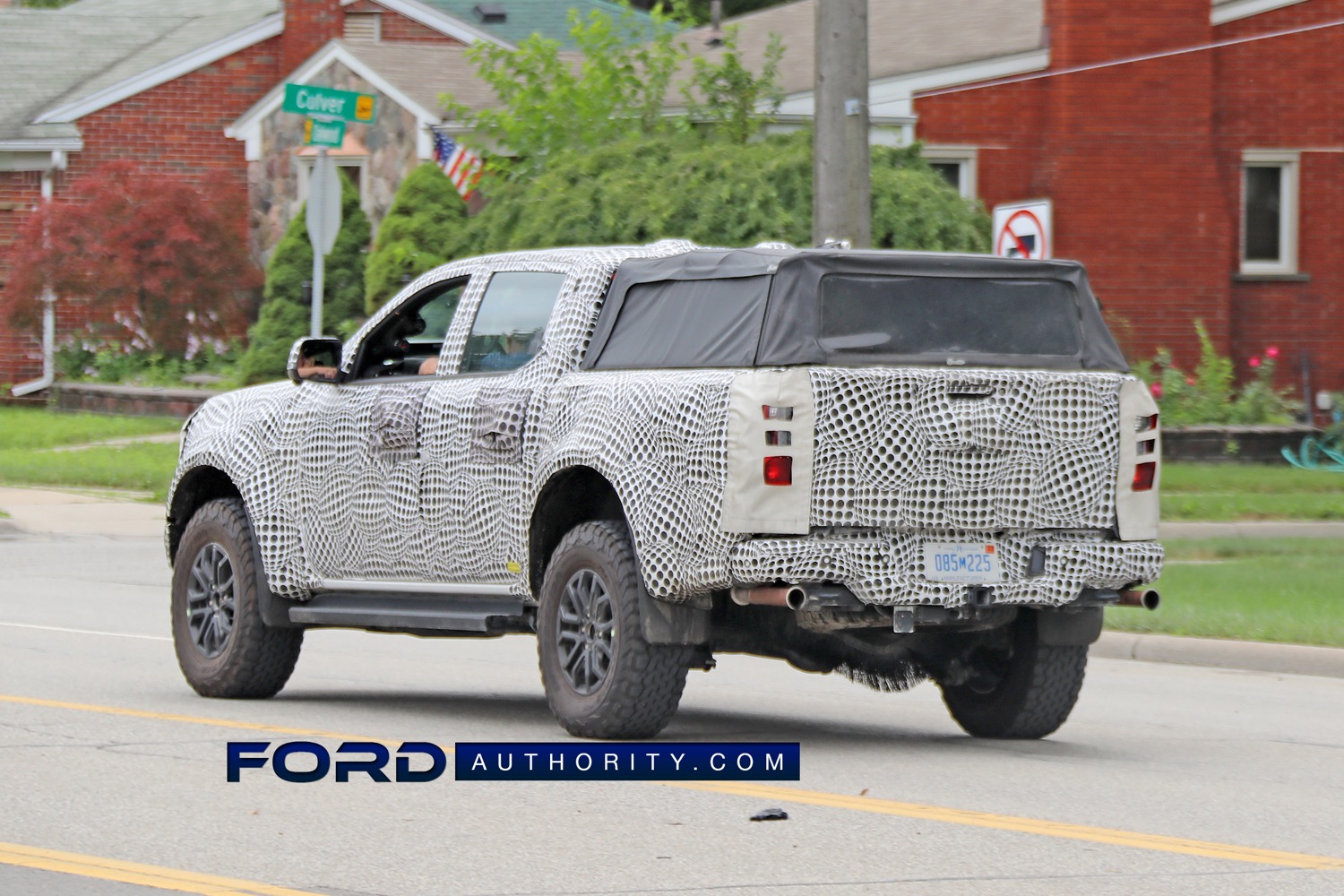 The 2023 Ford Ranger is expected to be accompanied by the off-road-focused Ranger Raptor for the very first time in the U.S., and will also gain a plug-in hybrid variant in the coming years. Since Ford considers the Ranger to be one of its “Icons,” there’s also a possibility that an all-electric variant could join the lineup in the coming years as well.

Ford has spent the last few years interviewing over 5,000 existing pickup owners and conducting dozens of workshops across the entire globe to figure out how, exactly, those owners use their pickups on a daily basis. This human-centric approach was used to create a next-gen Ranger that is custom-tailored to the folks that are likely to buy one, as well as a truck that’s more capable than ever before. So be sure to bookmark this page and tune in early tomorrow morning to see the 2023 Ford Ranger reveal as it happens.