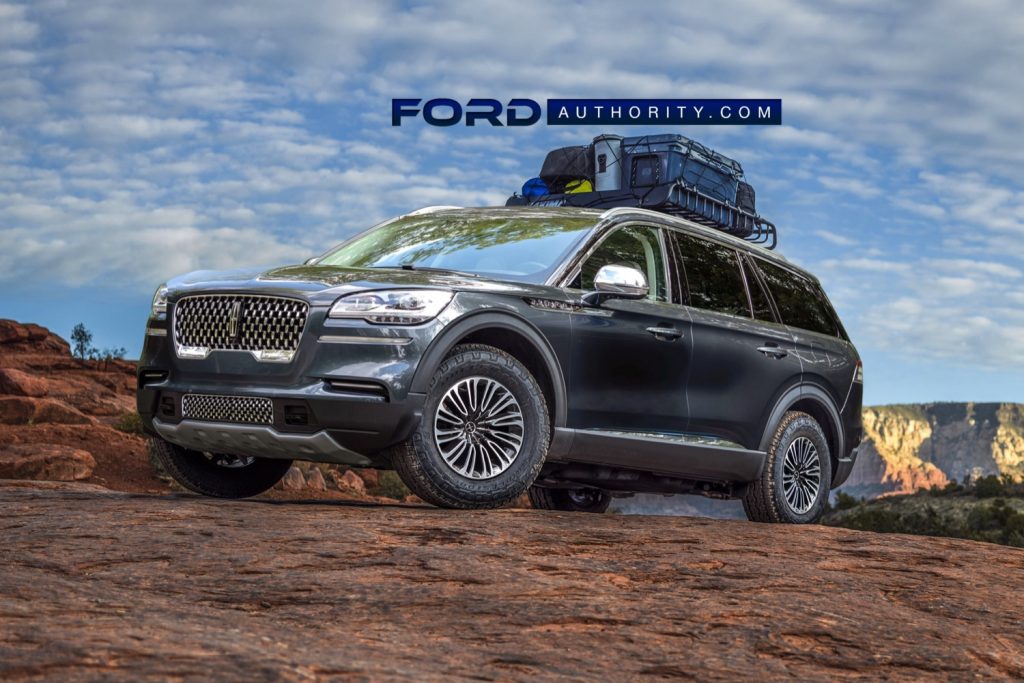 Off-road oriented vehicles are all the rage these days, which is precisely why automakers are cranking them out left and right. In recent months, Ford has launched a number of them, including the Ford F-150 Tremor, Ford Ranger Tremor, Ford Explorer Timberline, and Ford Expedition Timberline, to name a few. Since the Explorer shares the Ford CD6 Platform with the Lincoln Aviator, FoMoCo could lend the Timberline treatment to the luxurious crossover, and that’s precisely what we’ve dreamed up with these renderings.

Similar to the Timberline-like Lincoln Navigator we penned recently, this off-road-oriented Lincoln Aviator has been treated a variety of modifications to make it capable of tackling lighter trails – not the kind of rocky, rugged stuff that would require something a bit more hardcore like the F-150 Raptor or Ford Bronco. Regardless, we think the combination of luxury and ruggedness actually goes together quite well in theory. 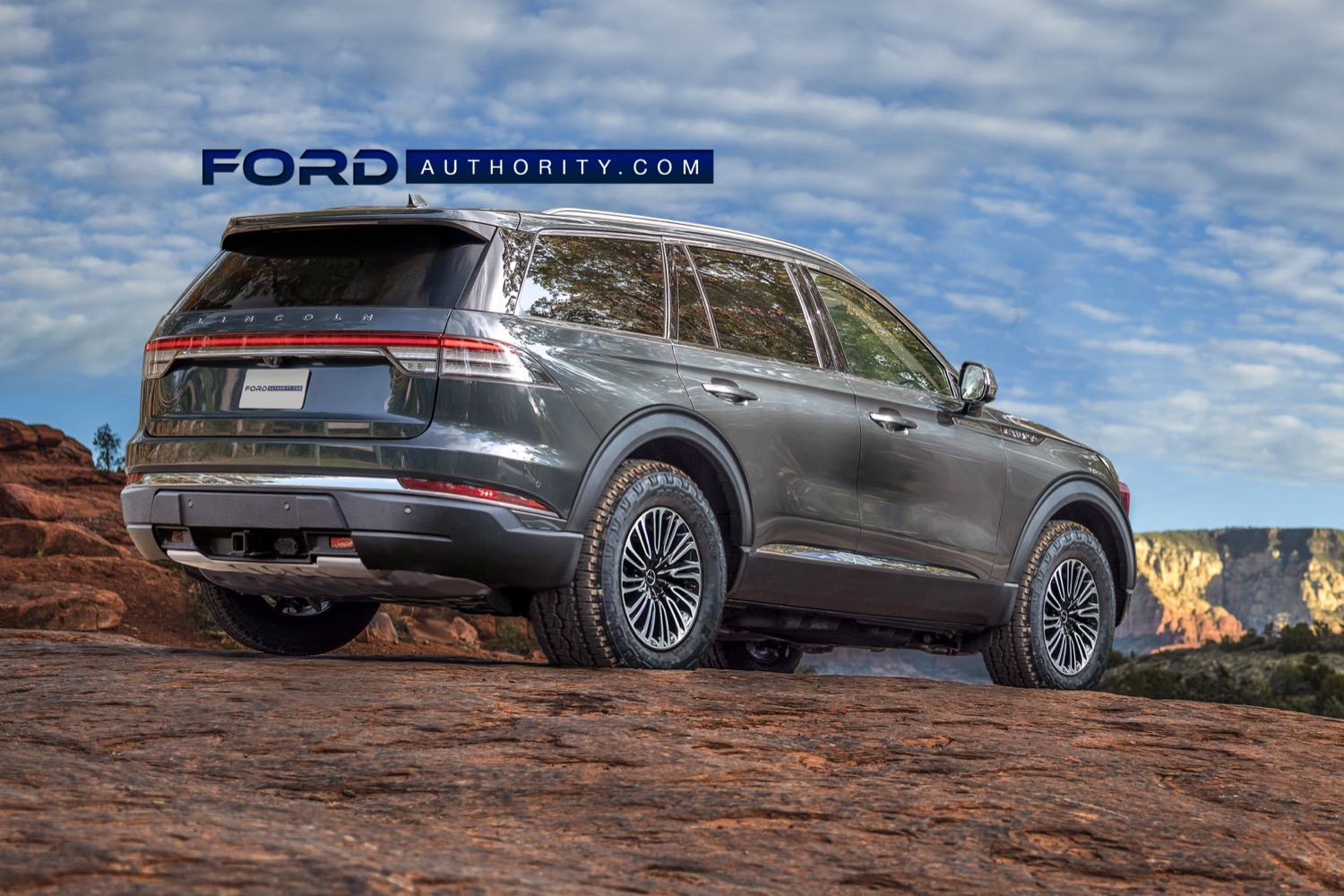 Our hypothetical off-road Aviator features a larger set of all-terrain tires, which is the first step in making any vehicle more capable on the trails. A higher ground clearance makes room for the bigger rubber and helps the rugged crossover traverse more treacherous terrain than stock. When it encounters the inevitable obstacle, front and rear bash plates will protect the precious drivetrain and underside of the vehicle, while the front and rear fascias have been modified to provide improved approach and departure angles as well.

The finishing touches here are a pair of LED lights in the front grille, like the optional Explorer Timberline units, as well as a roof rack to hold all of one’s gear on those longer excursions off the grid. Altogether, it makes perfect sense to think that something like this would appeal to those that enjoy activities like off-roading, but don’t want to give up the serene and luxurious treatment a vehicle like the Aviator provides.

We’ll have more cool renderings to share soon, so be sure and subscribe to Ford Authority for more Lincoln news, Lincoln Continental news, and ongoing Ford news coverage.