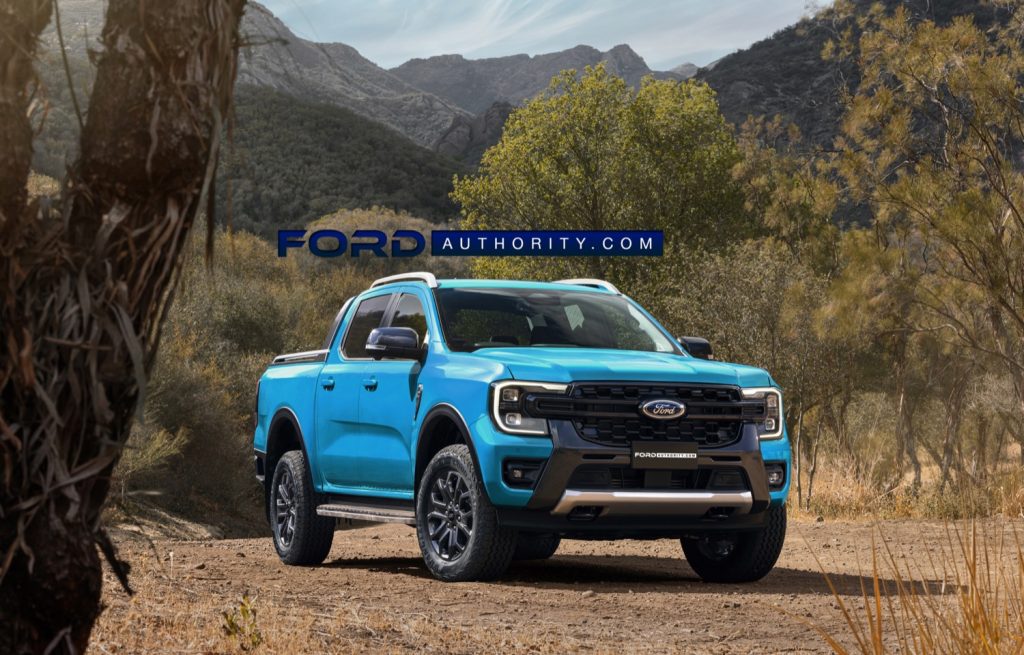 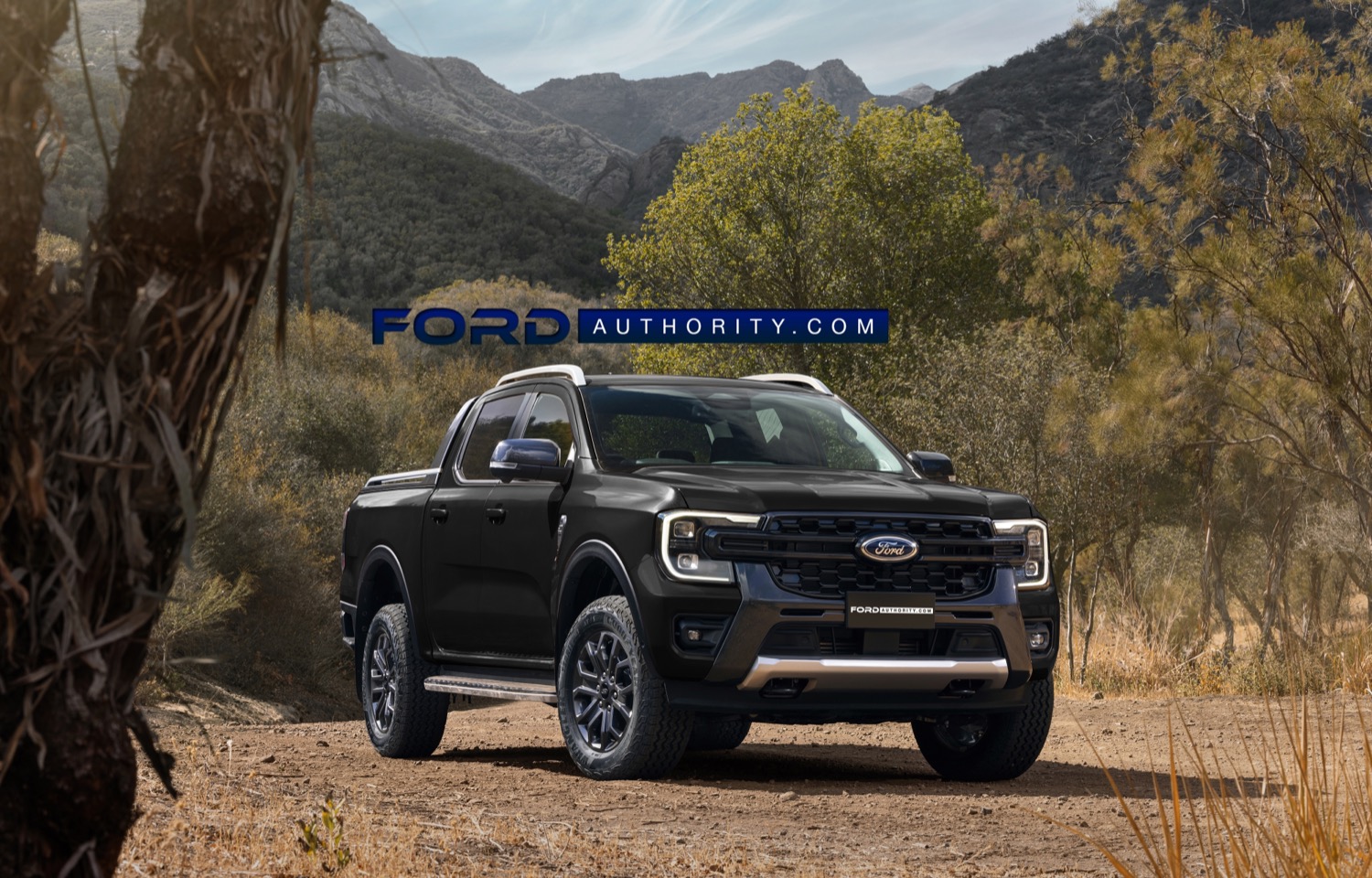 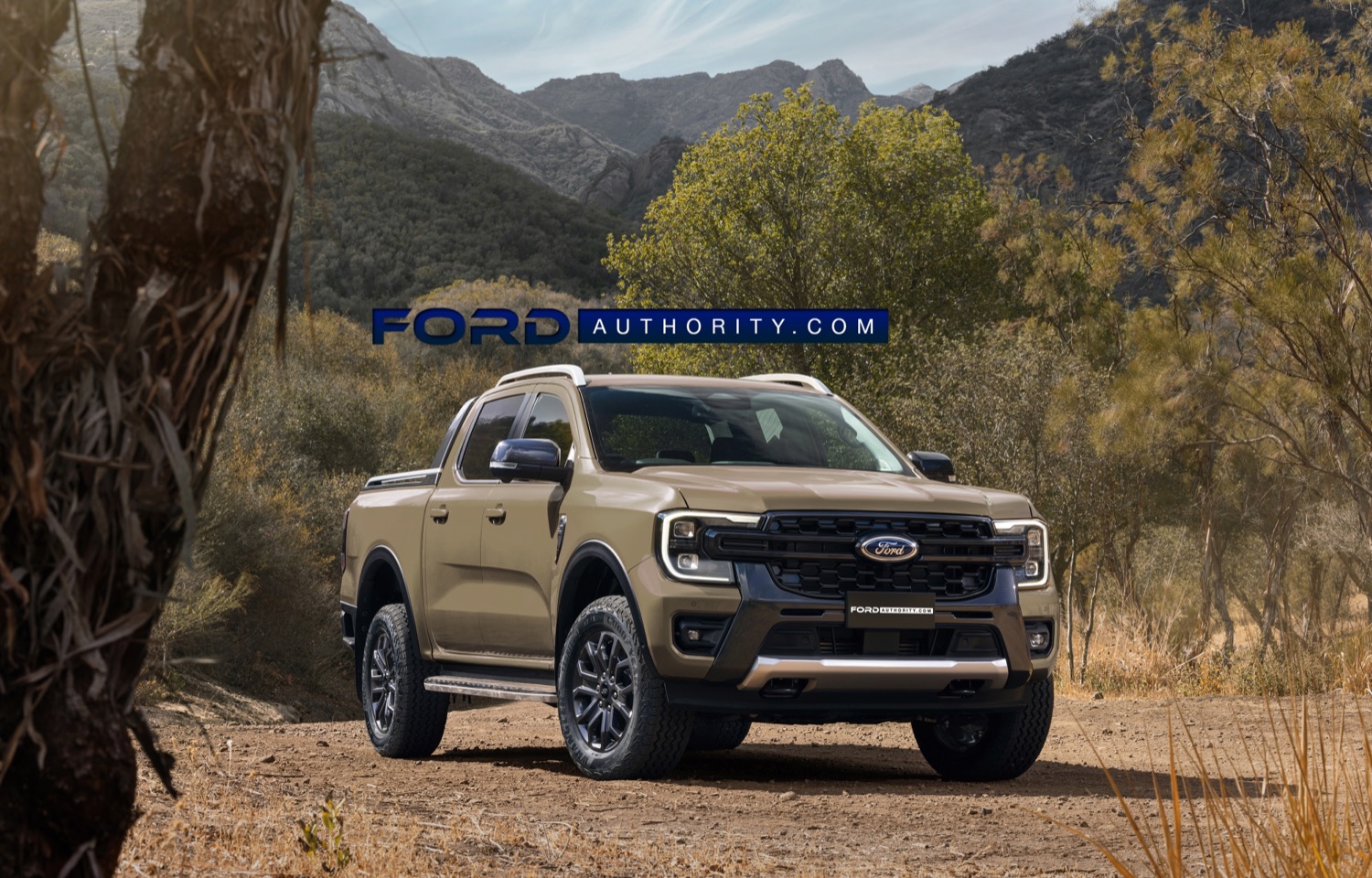 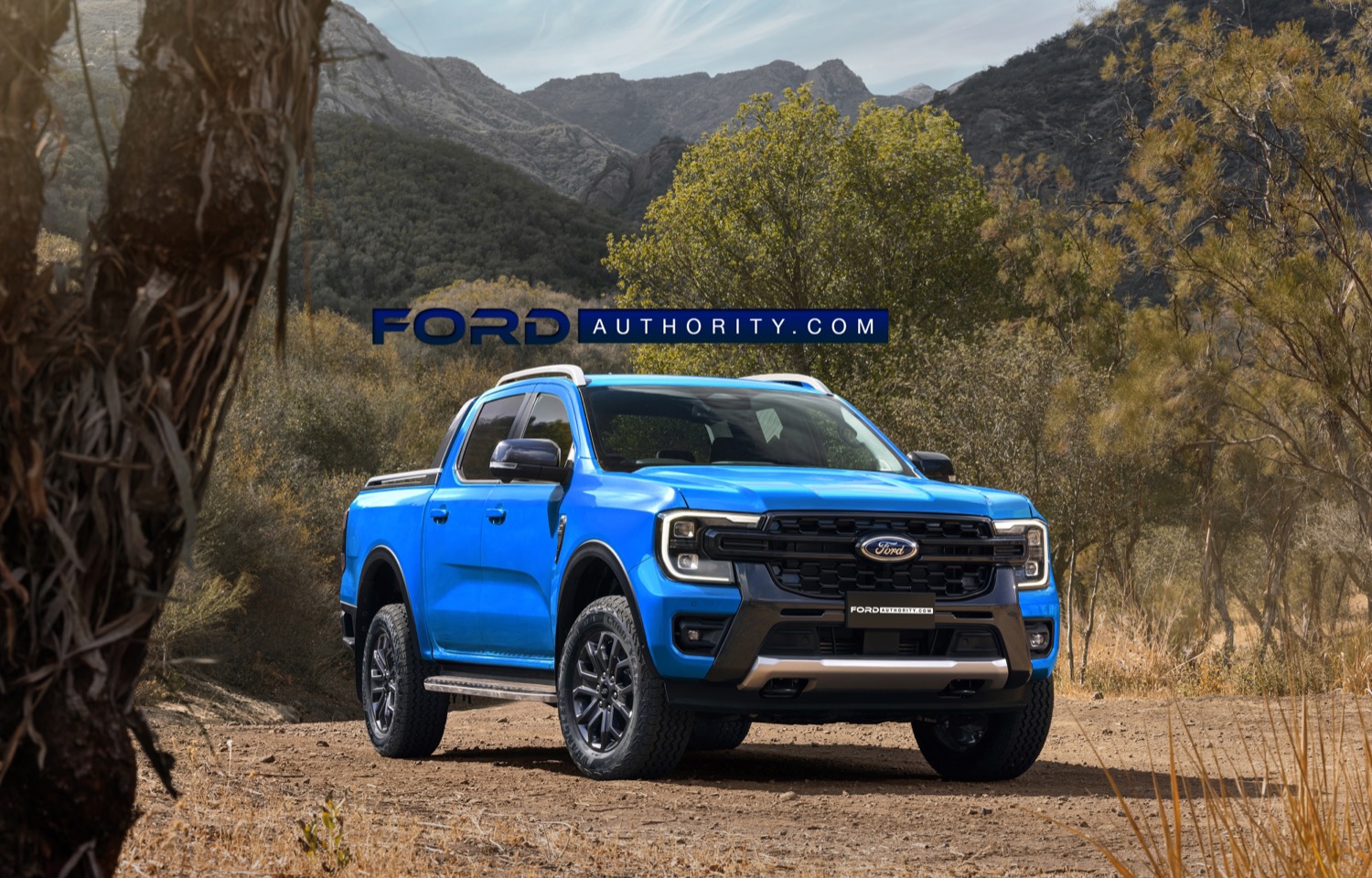 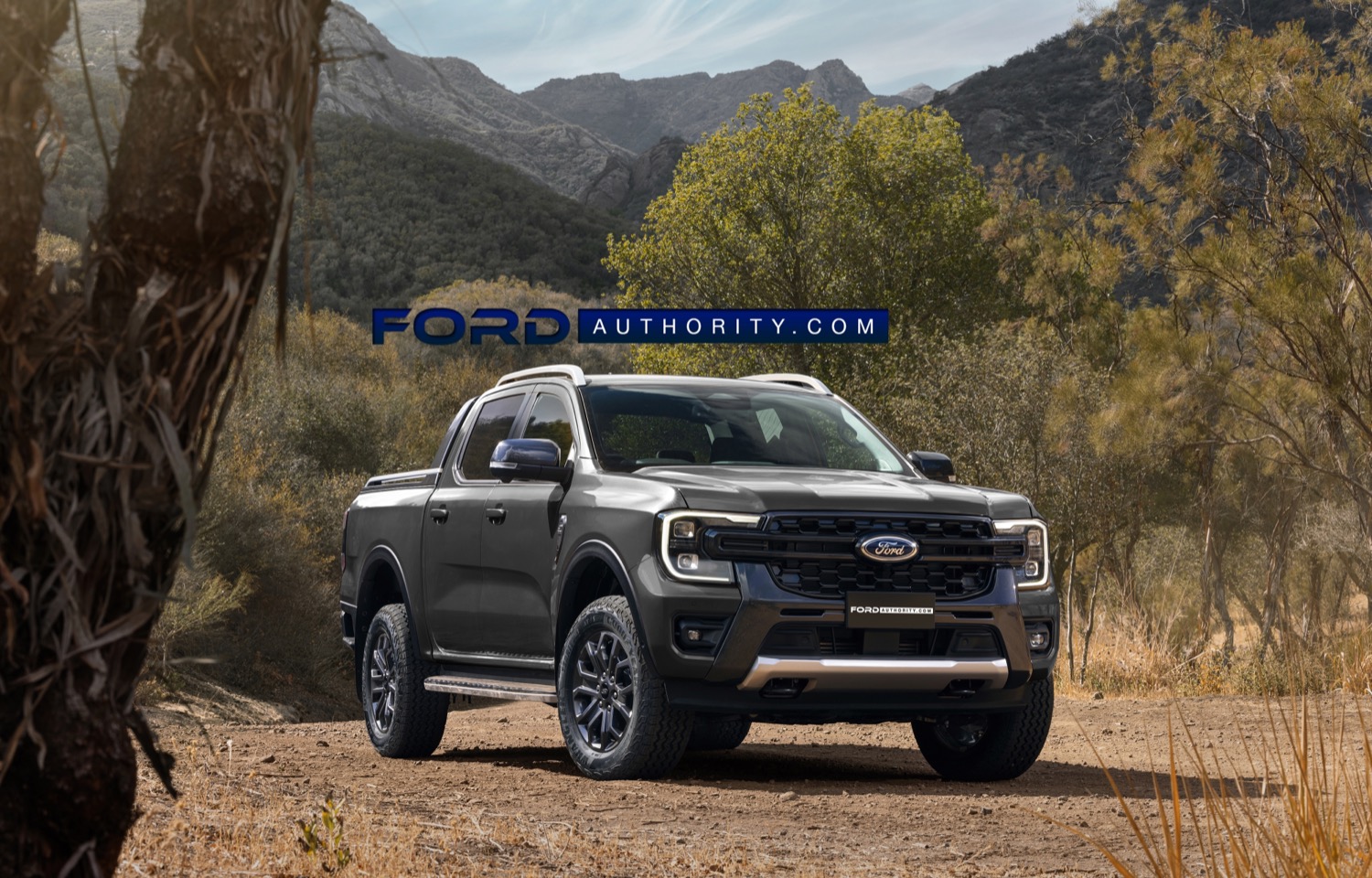 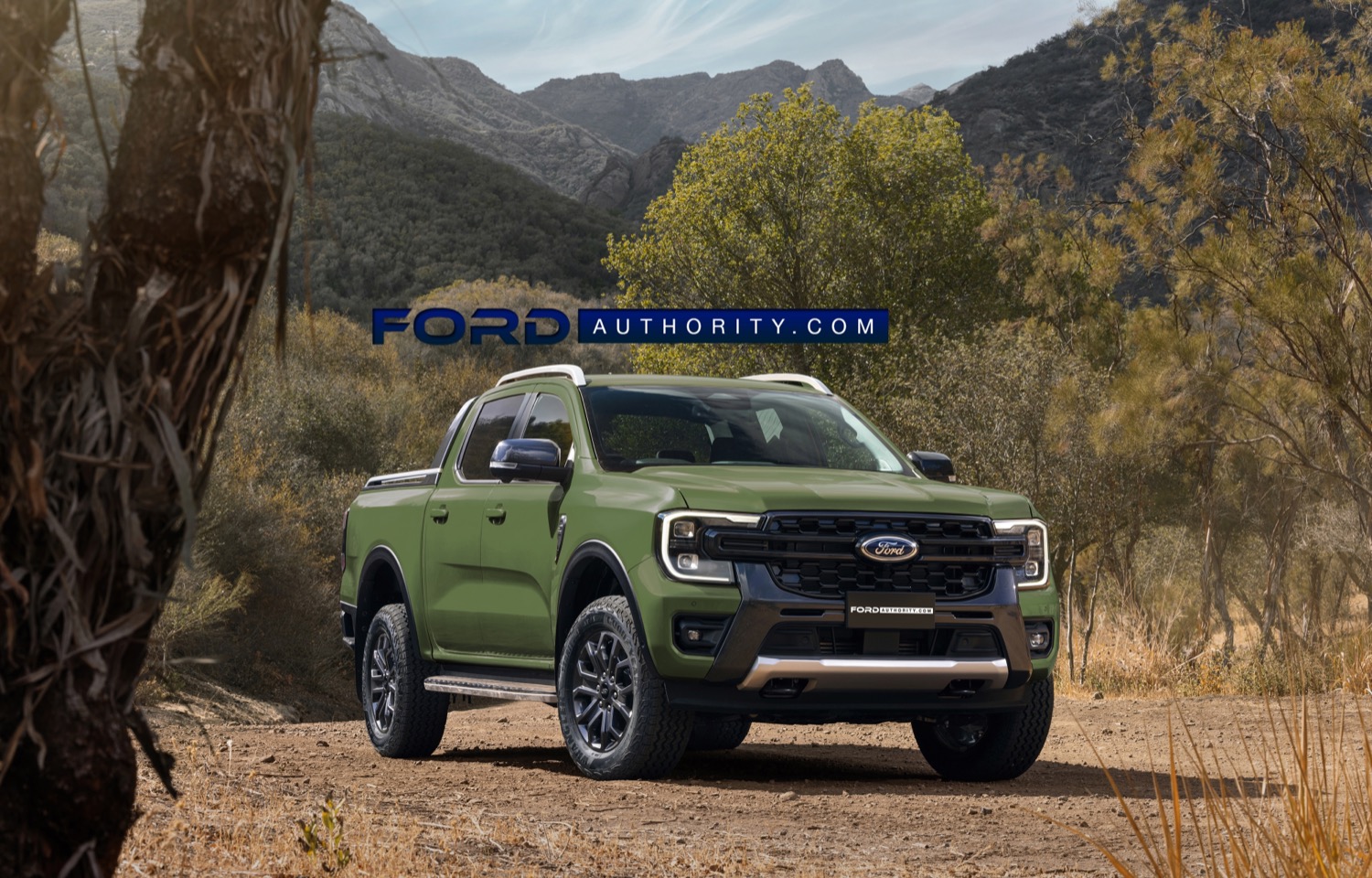 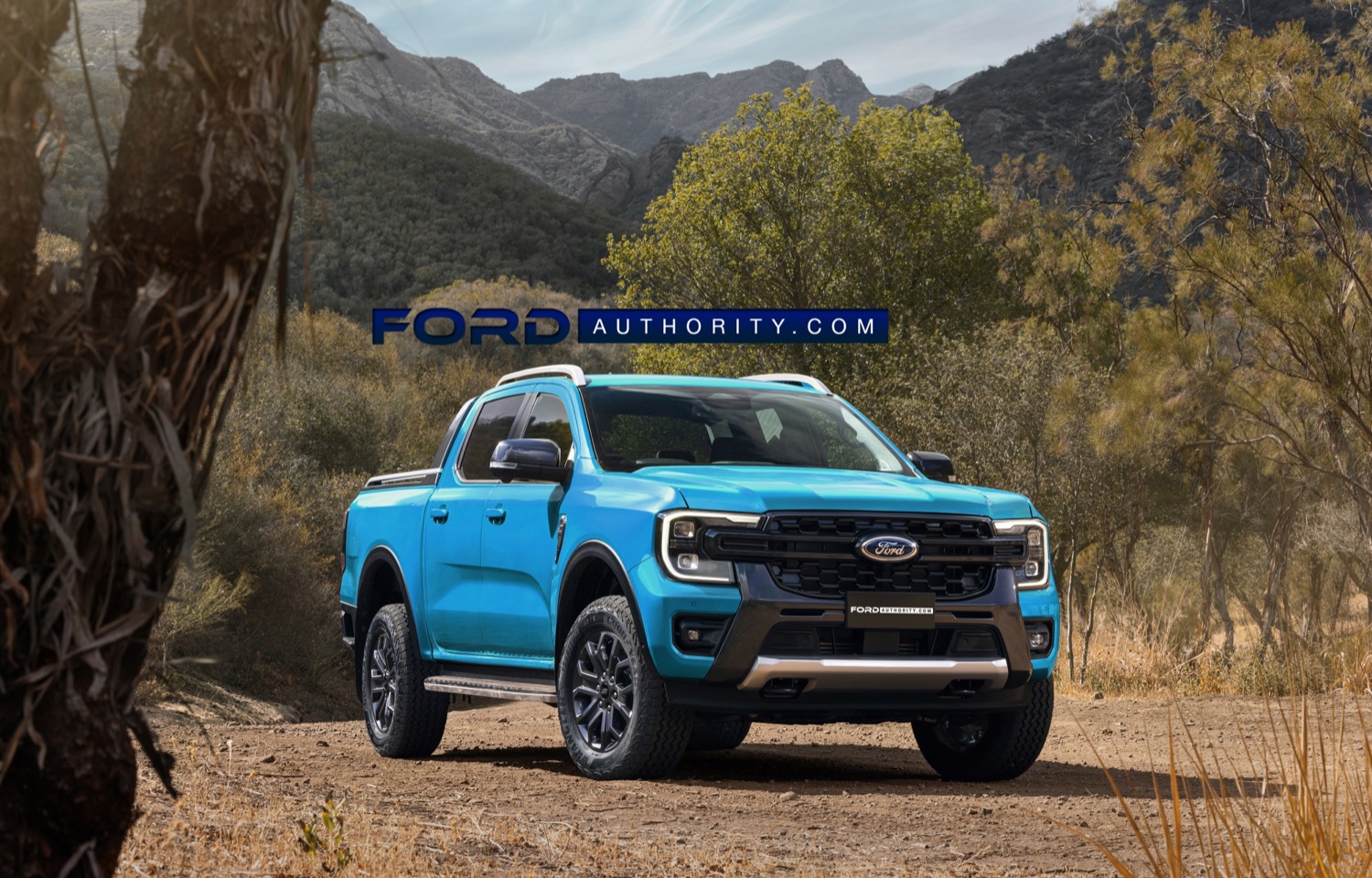 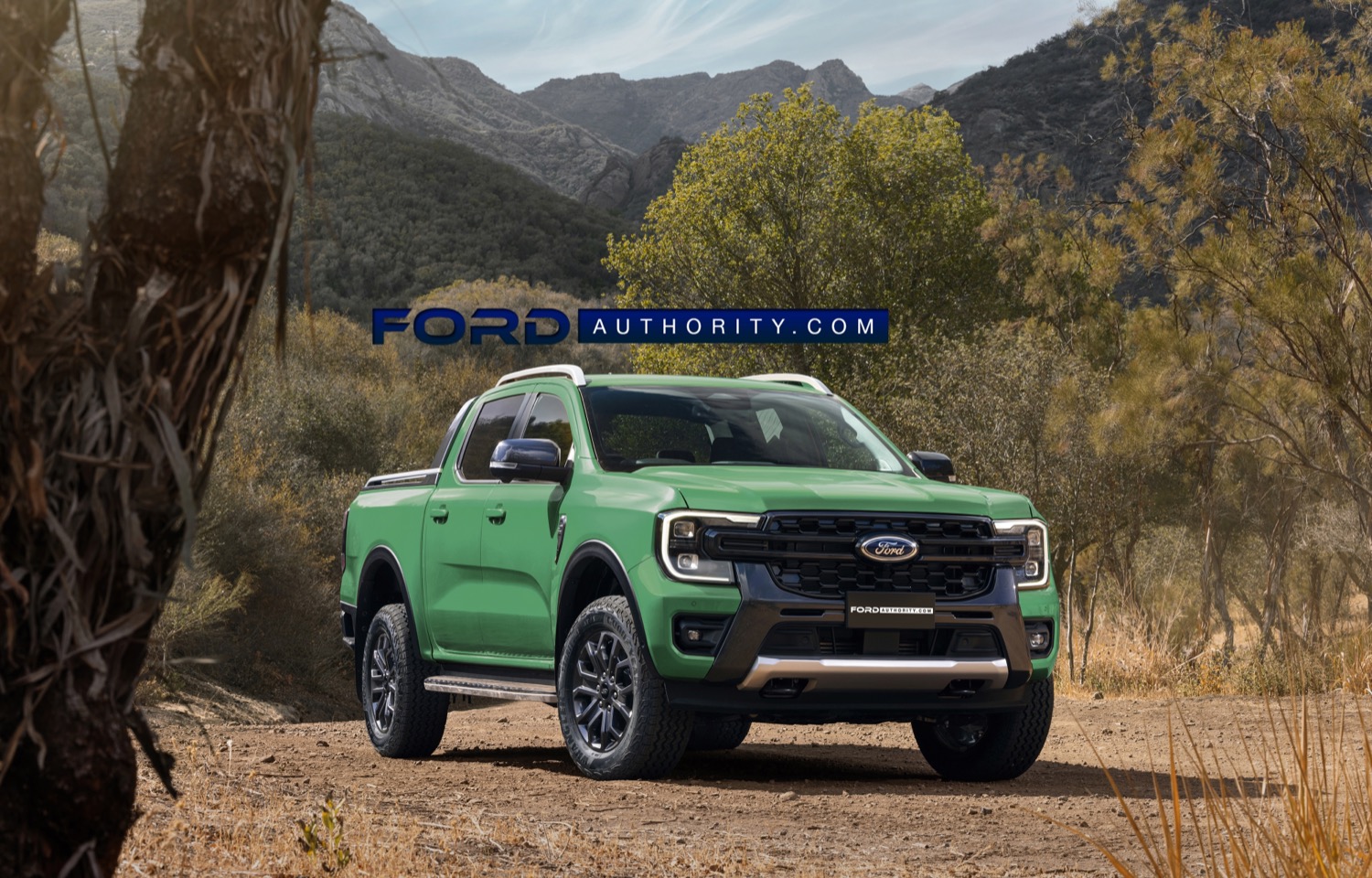 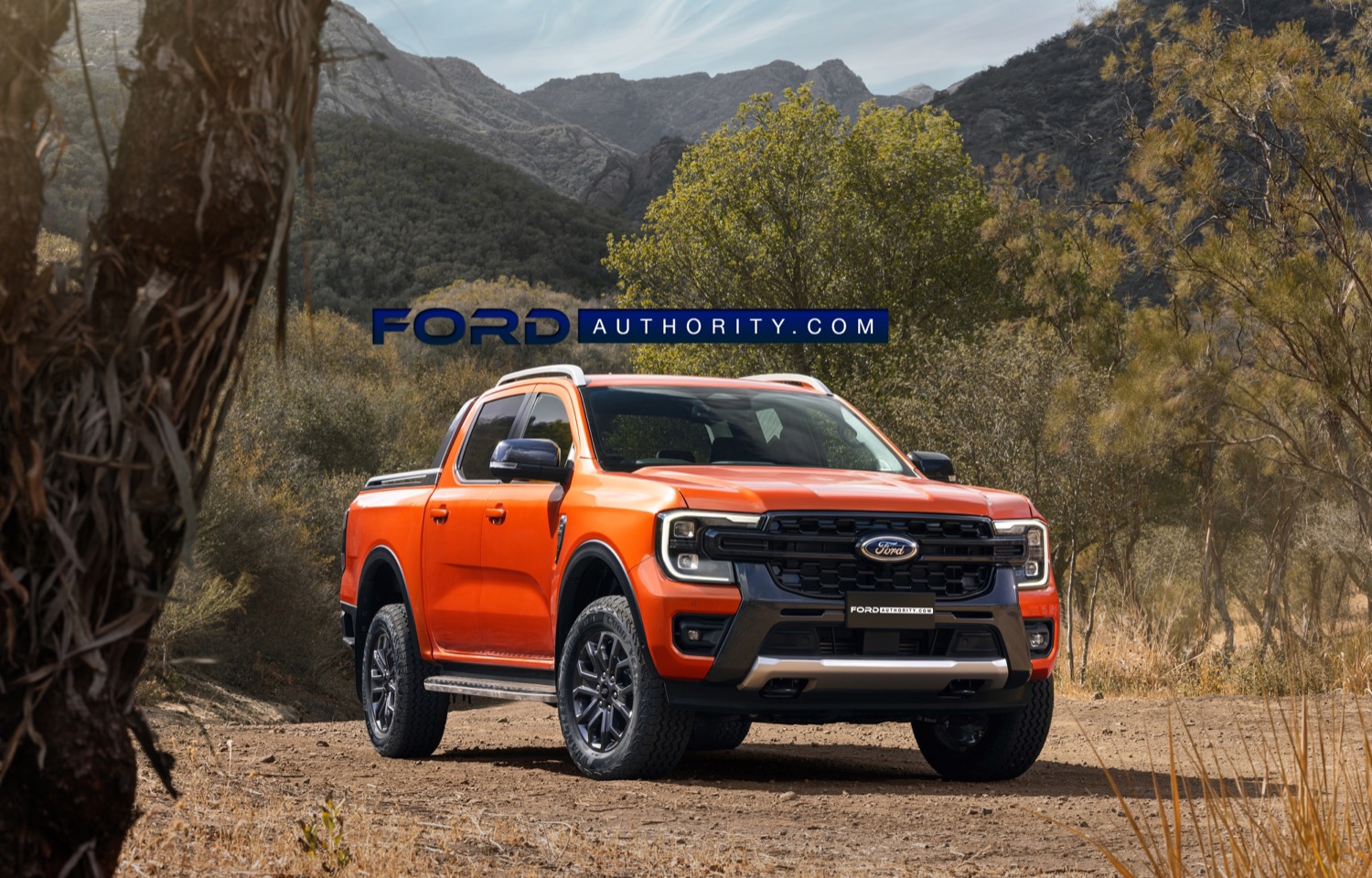 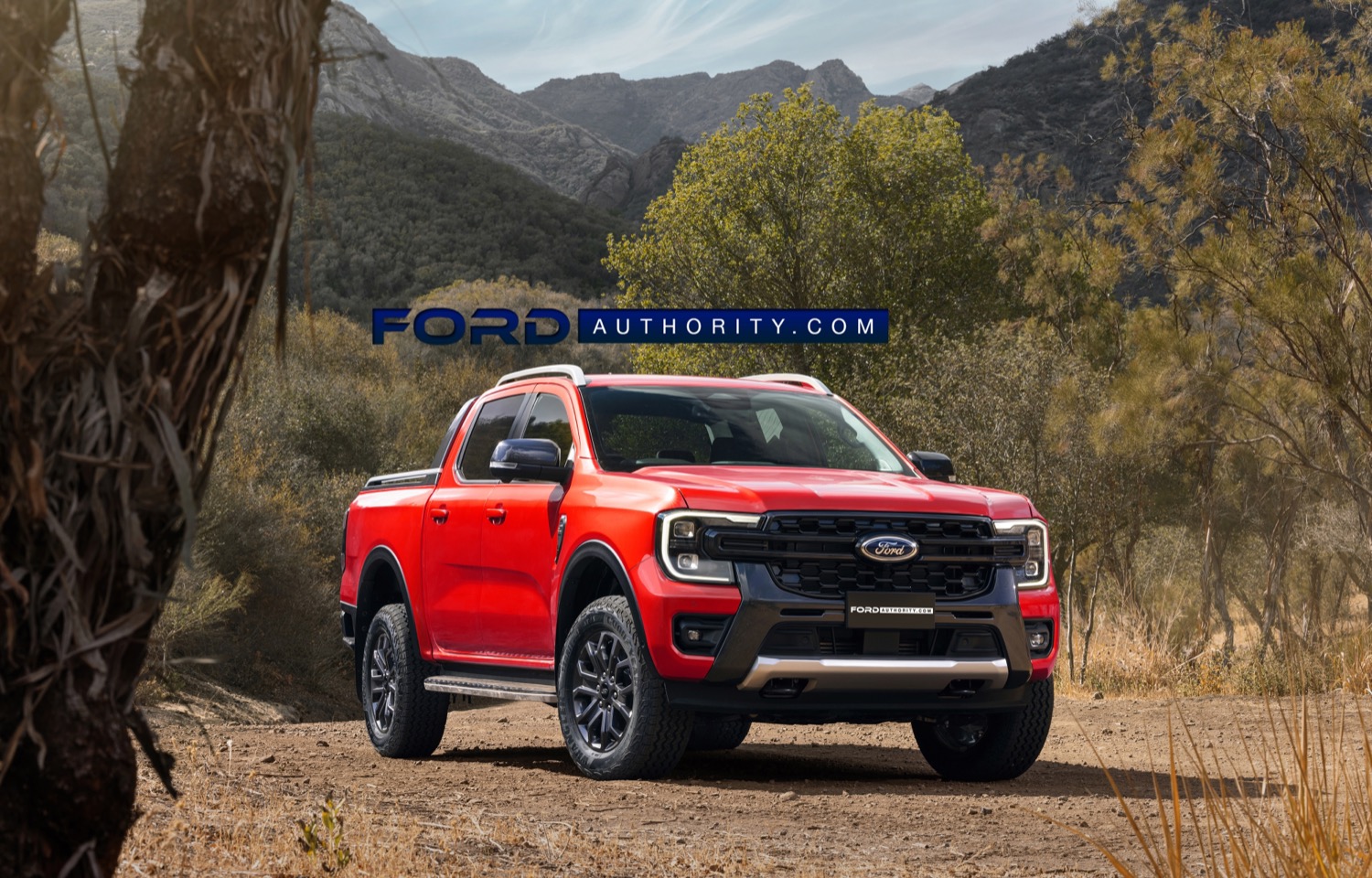 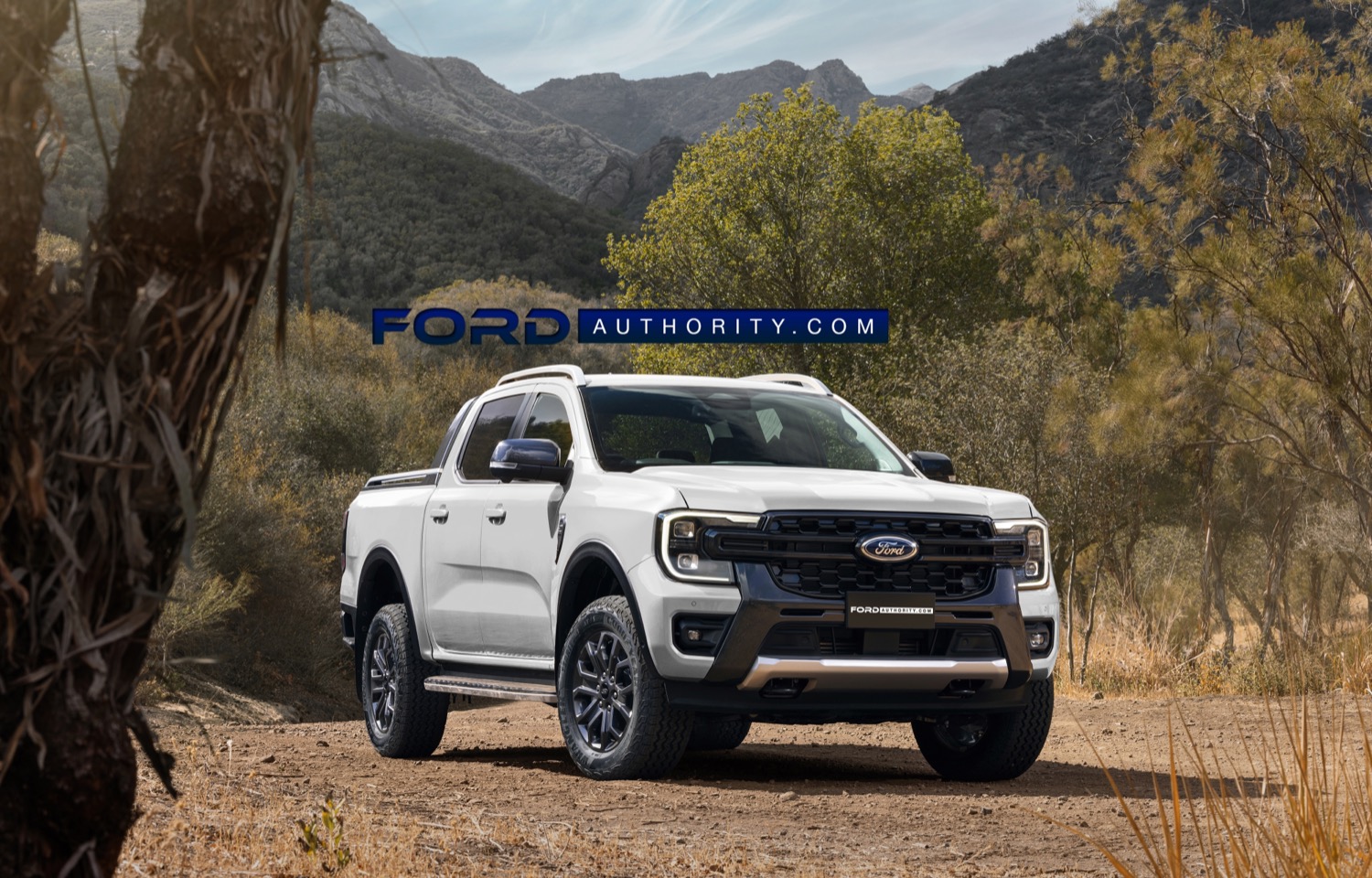 Ford hasn’t yet released a list of colors that the next-gen Ranger will be available in, but the models it has showcased thus far run the gamut from the typical white and silver to brighter, bolder hues including orange and blue. It’s also worth noting that the Ranger unveiled last week is the international model, though the North American version will feature the same styling, albeit different powertrains and features.

The international next-gen Ford Ranger borrows quite a few styling elements from the rest of the current Blue Oval truck lineup, as expected. Additionally, for the very first time, the 2023 Ranger will offer Matrix LED headlights and integrated side steps, while XLT, Sport, and Wildtrak trims were all featured during the unveiling. 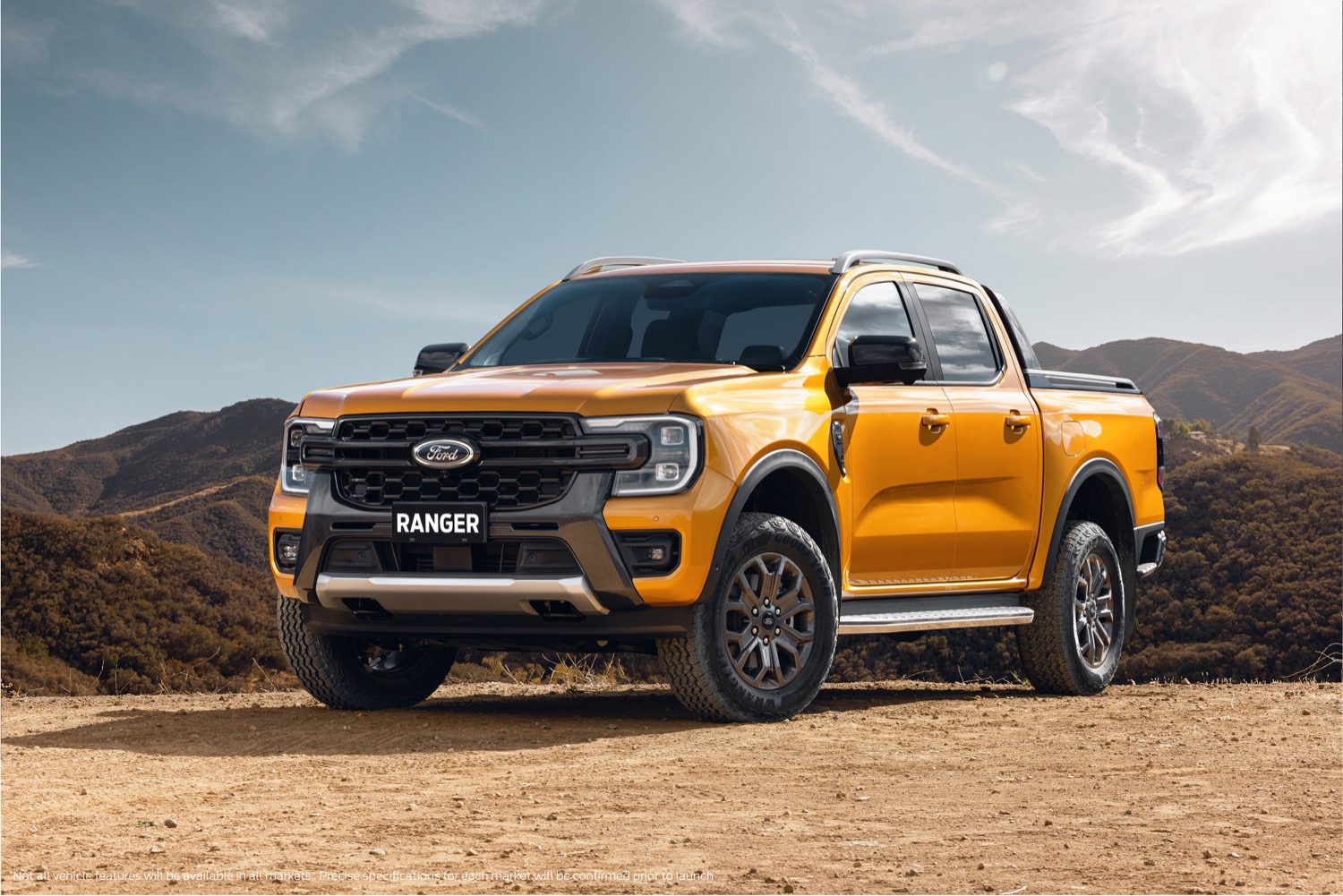 The new Ranger rides on an updated version of the Ford T6 Platform, which the pickup shares with the Ford Bronco, and is both wider and longer than the current-gen model. Underneath, a hydro-formed front-end structure has been added that increases airflow and makes room for new powerplants, which will likely include a plug-in hybrid and possibly an all-electric powertrain at some point in the future. Inside the cabin, the new Ranger gains either a standard 10.1-inch or optional 12-inch infotainment screen, SYNC 4, and a digital instrument cluster. 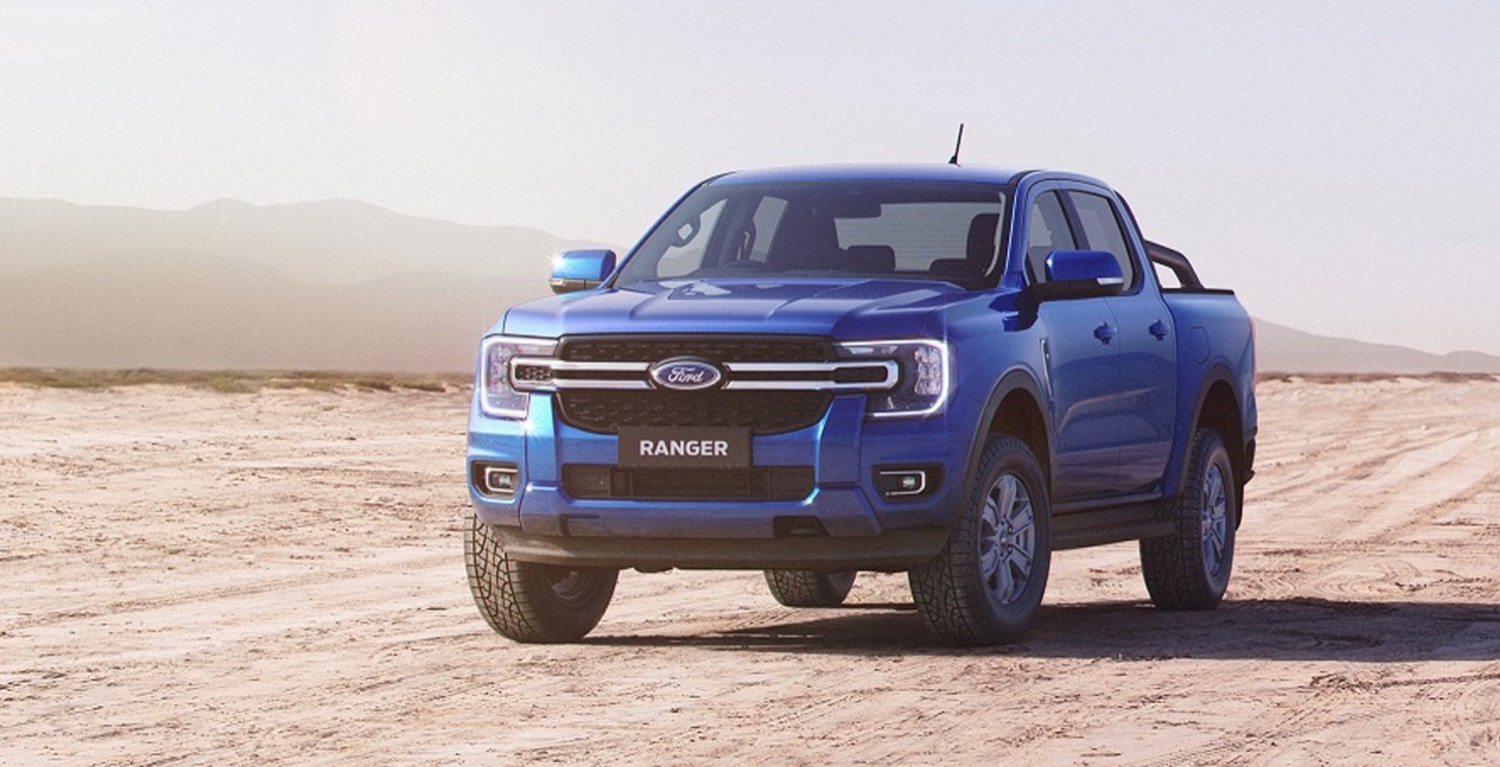 As Ford Authority exclusively reported last month, the next-generation Ford Ranger will represent the first of an eight-year production run. The upcoming Ranger – assigned the P703 designation internally – will enter production in Thailand and South Africa in 2022, and at the Ford Michigan Assembly Plant in the spring of 2023, as Ford Authority reported back in September. The Ford Ranger Raptor will follow at some point in the future and will be available in the U.S. for the very first time. As Ford Authority exclusively reported back in May, the next-gen Ranger Raptor will be powered by Ford’s 3.0L EcoBoost V6.

We’ll have more on the next-gen Ranger very soon, so be sure and subscribe to Ford Authority for more Ford Ranger news and non-stop Ford news coverage.