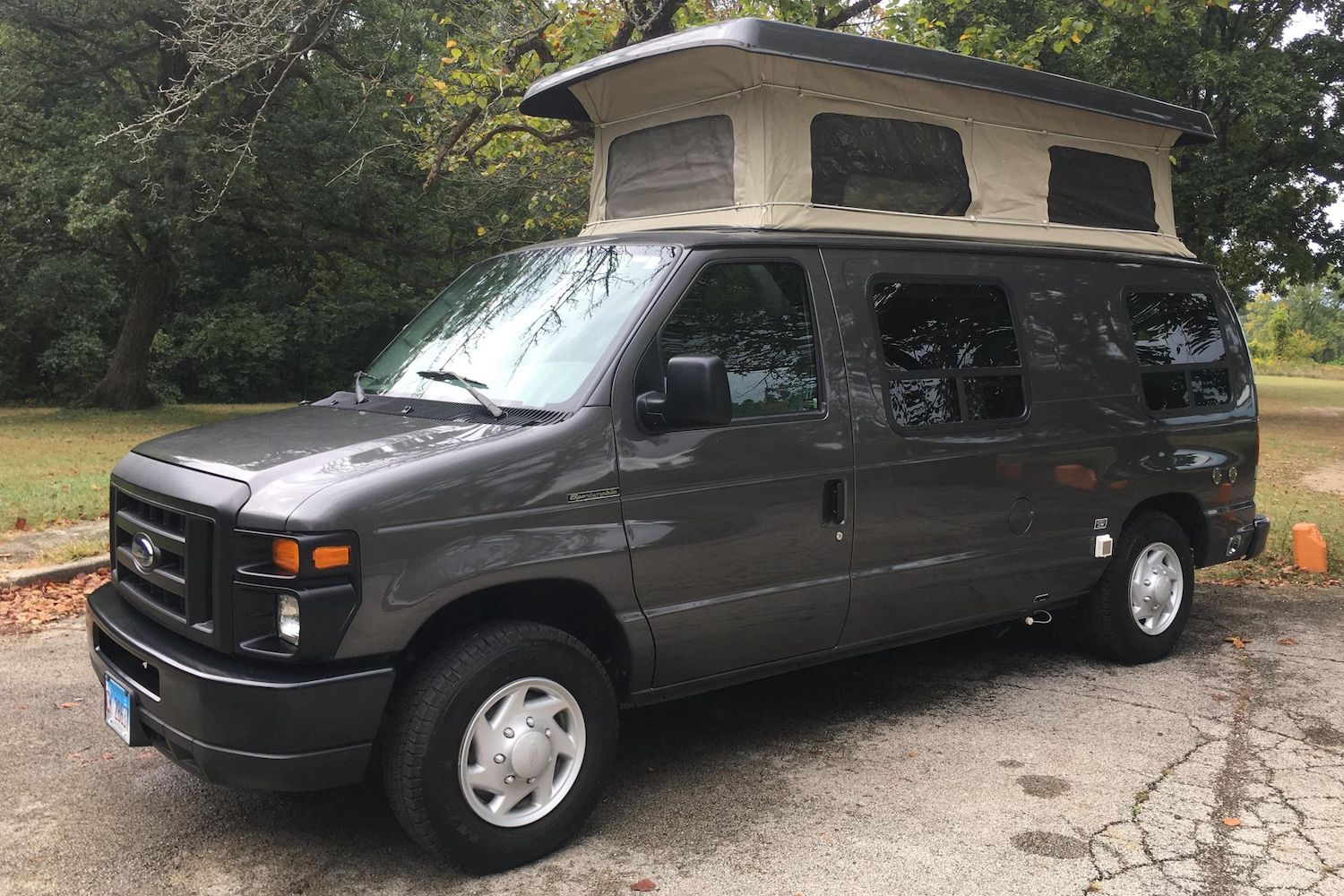 Van life has become a big thing in recent months as more and more folks aim to spend more time outdoors and traveling the country. The beauty of vans is that they can be easily converted into campers, providing a full portable living space in an easy-to-drive package. This 2008 Ford E-150 Sportsmobile up for grabs at Cars & Bids certainly falls into that category, as it’s been converted into a camper with all the amenities one could want while spending some time away from home. 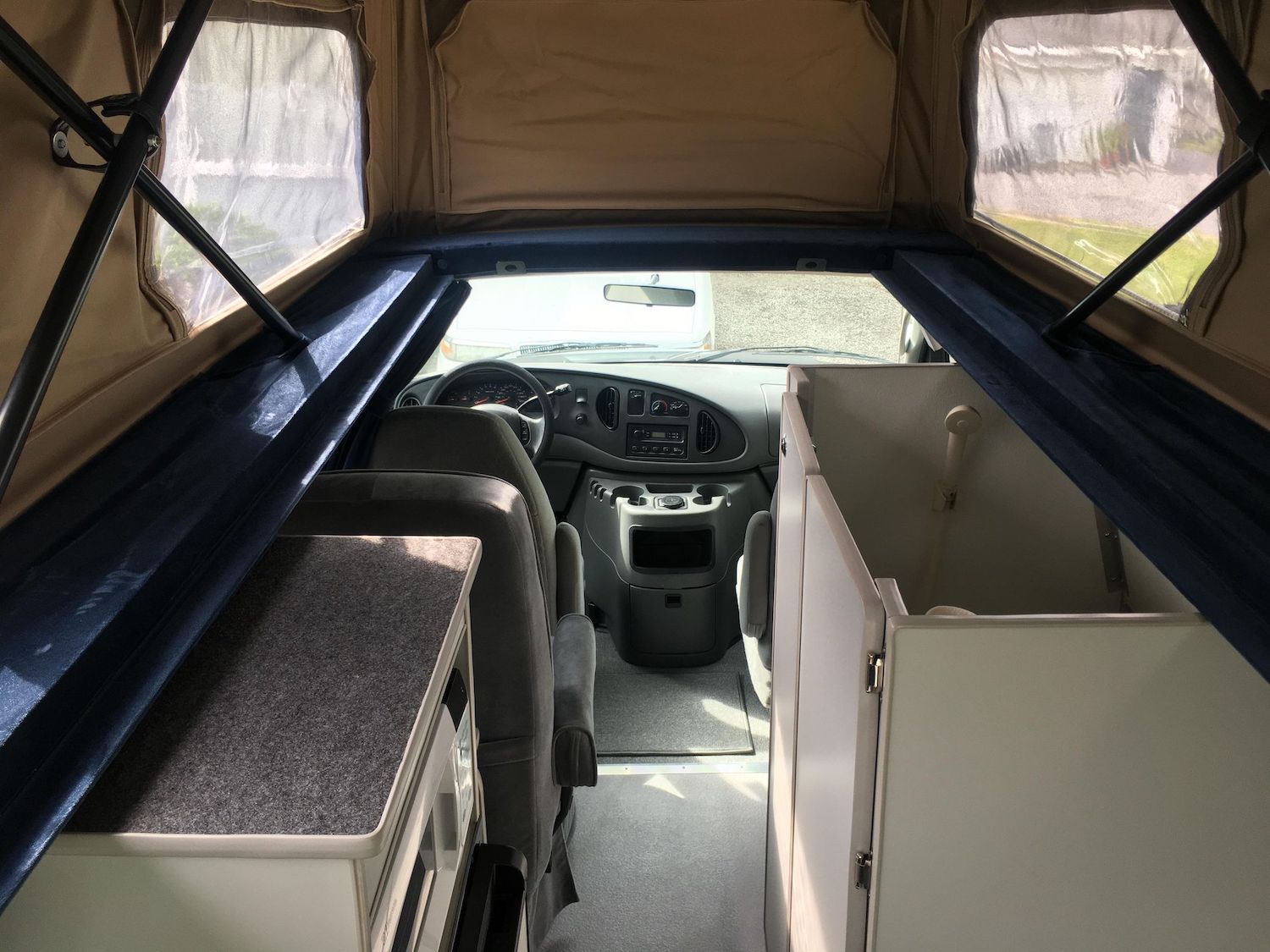 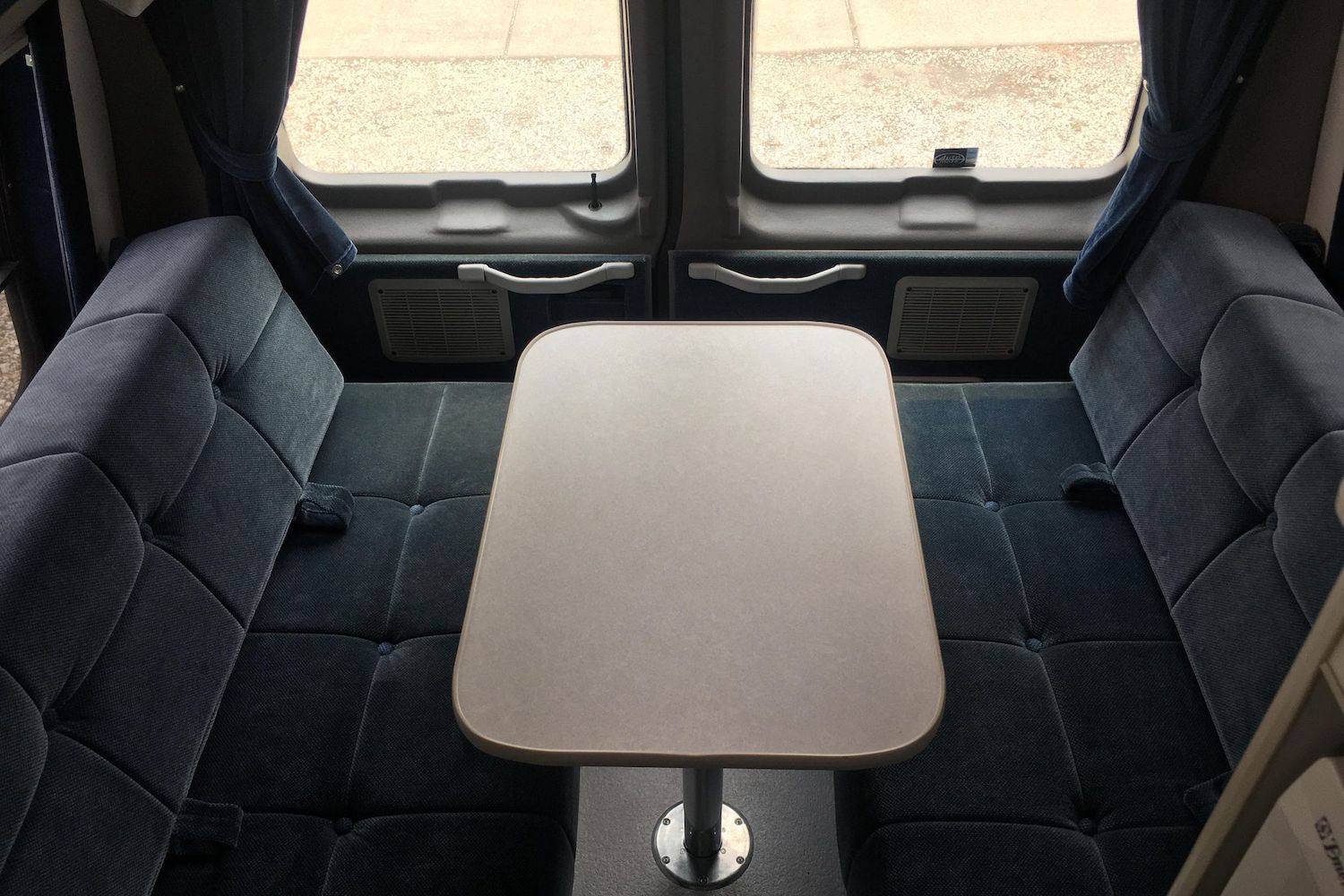 Aside from those cool additions, this E-150 is a pretty nice van of its own accord and has just 2,300 miles on the clock. The two-owner Ford is finished in Dark Shadow Grey Metallic, rolls on 16-inch wheels, and features plenty of factory amenities including air conditioning, power windows and locks, and Ford’s 4.6L Triton V8 that was originally rated to produce 225 horsepower and 286 pound-feet of torque and is mated to a four-speed automatic transmission. 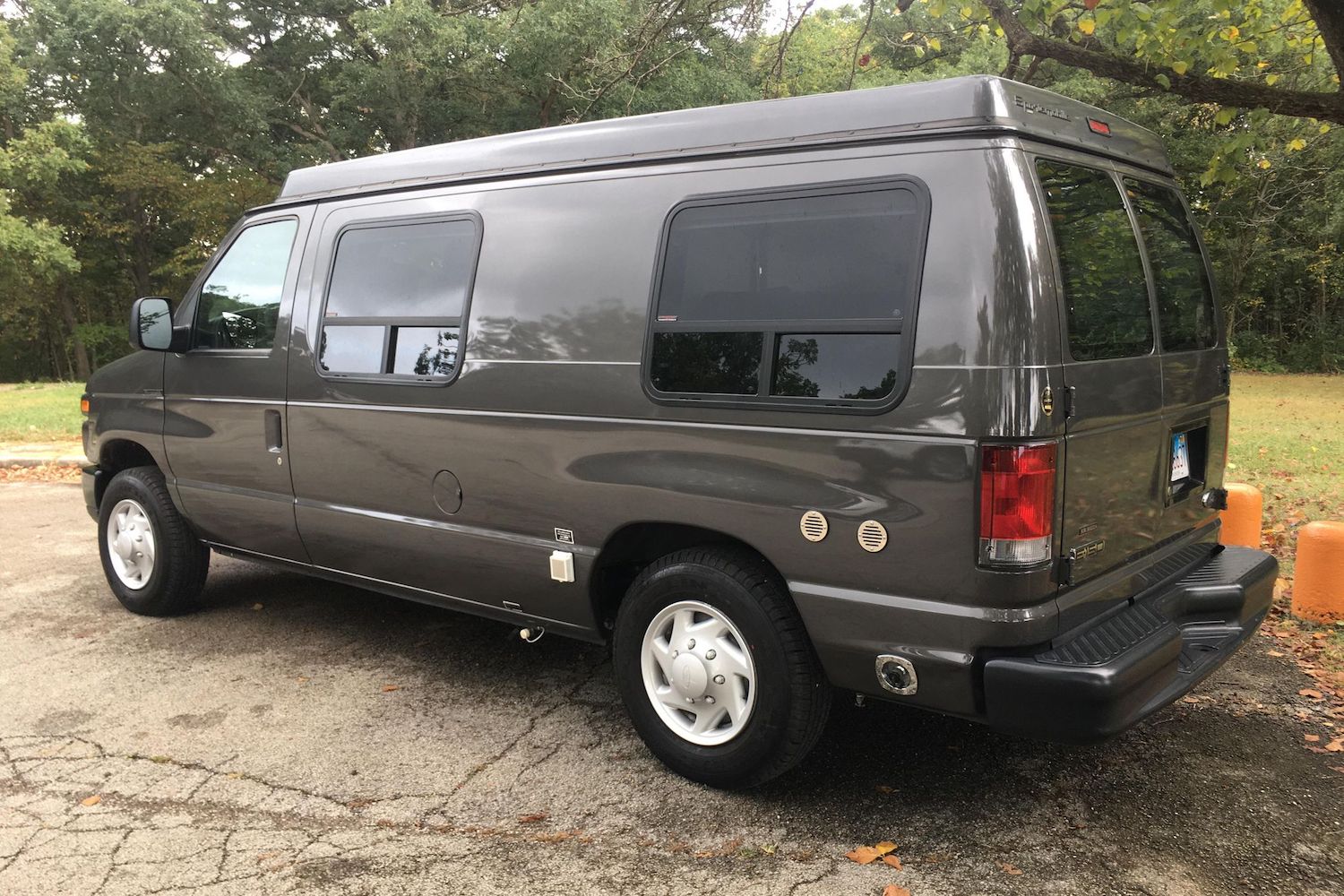 Altogether, this E-150 is a very cool camper conversion that’s sure to attract a ton of attention at auction, given how popular these things are nowadays. And so far, it’s done just that, with a high bid of $15k as of this writing, with a full six days to go. We’ve seen similar builds go for big bucks in recent months, and we wouldn’t be surprised if this one followed suit.

We’ll have more cool auction finds to share soon, so be sure and subscribe to Ford Authority for more Ford E-Series news and continuous Ford news coverage.