The 2021 Ford Bronco launch has been one mired in problems, mainly due to issues related to hardtop production. Ford’s molded-in color (MIC) hardtop supplier Webasto has struggled mightily to produce the number of tops that Ford needs to fulfill orders, and some customers that had already taken delivery of Ford Bronco MIC roofs reported a number of quality issues, which prompted Ford to announce that it would replace those tops and push unscheduled 2021 Bronco orders to 2022, though some are ultimately still being produced. Now, Michael Martinez of Automotive News is reporting that all of the Broncos sitting at the Ford Michigan Assembly Plant awaiting new tops have indeed received a replacement. 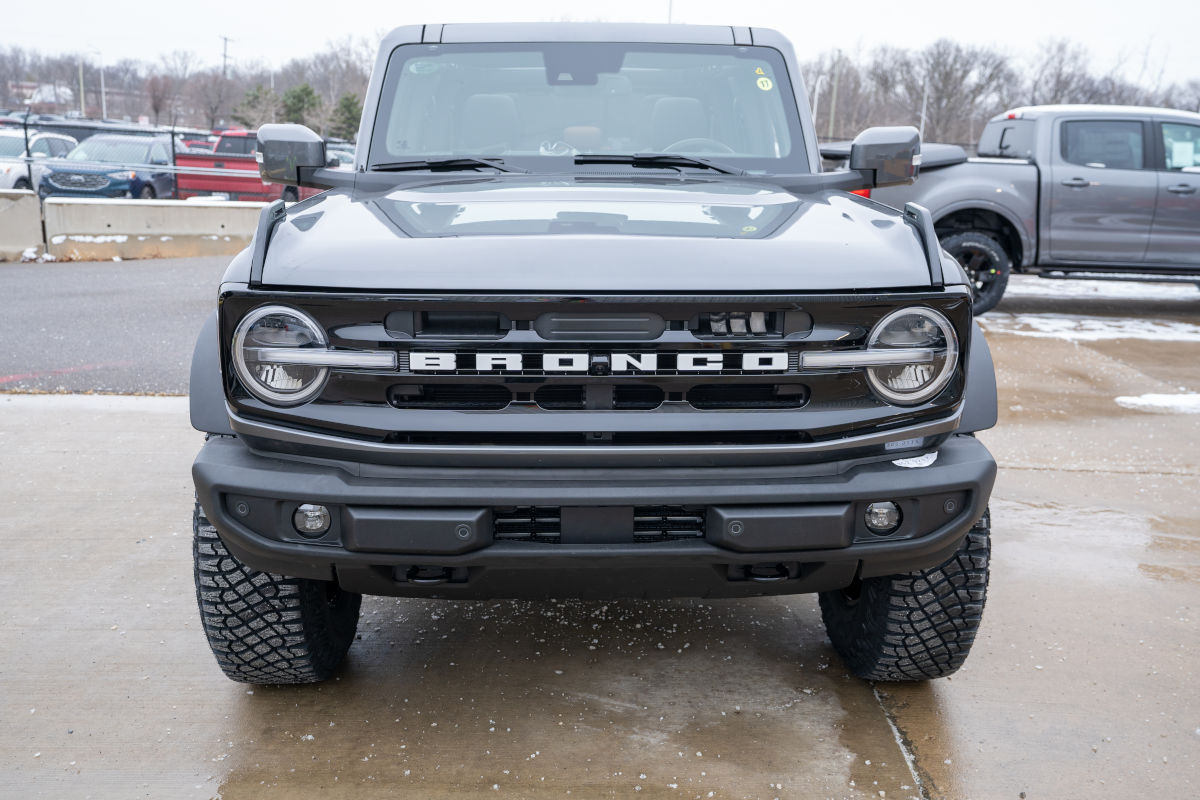 If true, this is great news for customers who have gone through the agonizing process of seeing their 2021 Bronco get built and then sit at the plant while Ford worked to secure new tops to replace the old defective ones. Those models are the ones that were affected by Ford’s customer service satisfaction program, as Ford prioritized producing new tops for customers who had already taken delivery of their Broncos when the quality issue was discovered.

The verified Ford Bronco Instagram account posted today that all hardtop roofs of vehicles at the Michigan Assembly Plant have been replaced: pic.twitter.com/WoFKRbgrR7

In the meantime, Bronco in-transit inventory has grown substantially over the last two months, as have sales, which indicates that production is ramping up slowly after Ford’s rough start.