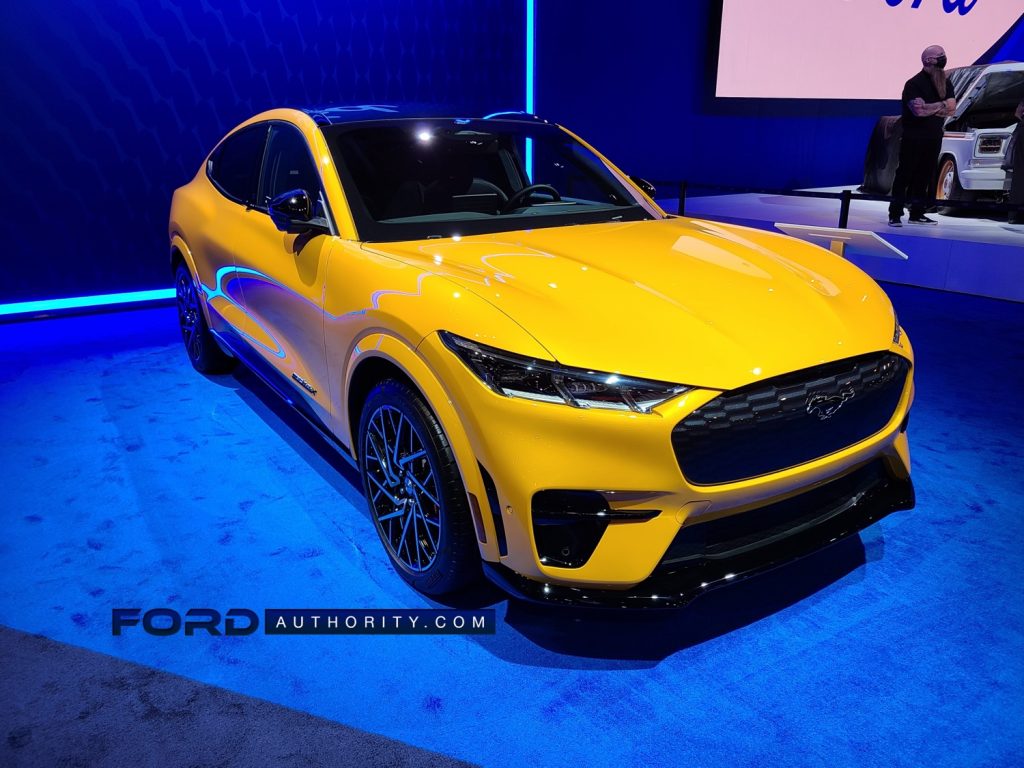 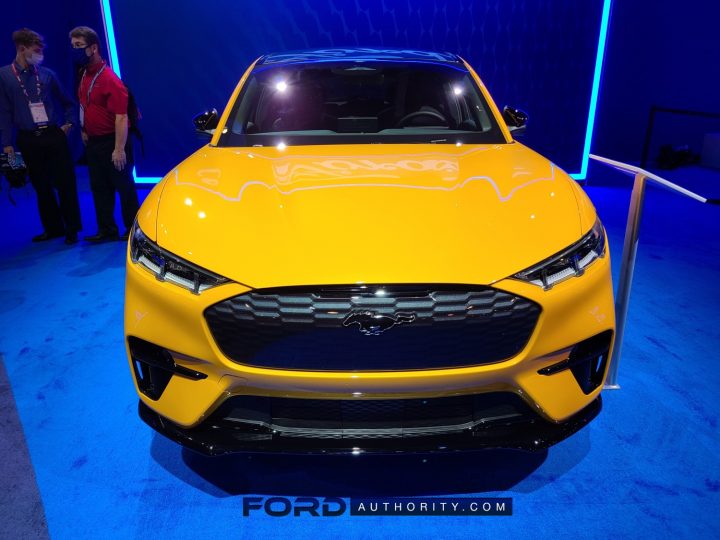 This 2021 Ford Mustang Mach-E GT Performance Edition features Cyber Orange exterior paint and represents the ultimate version of the all-electric crossover. The Performance Edition adds a host of additional upgrades over the regular GT, including 385-millimeter front rotors with red-painted Brembo-branded calipers, a MagneRide Damping System, and 20-inch machined-face wheels with Ebony Black-painted pockets paired with 245/45R20 Pirelli summer tires – which are unique to the Mach-E and enabled engineers to calibrate the vehicle’s electric motors for increased torque. 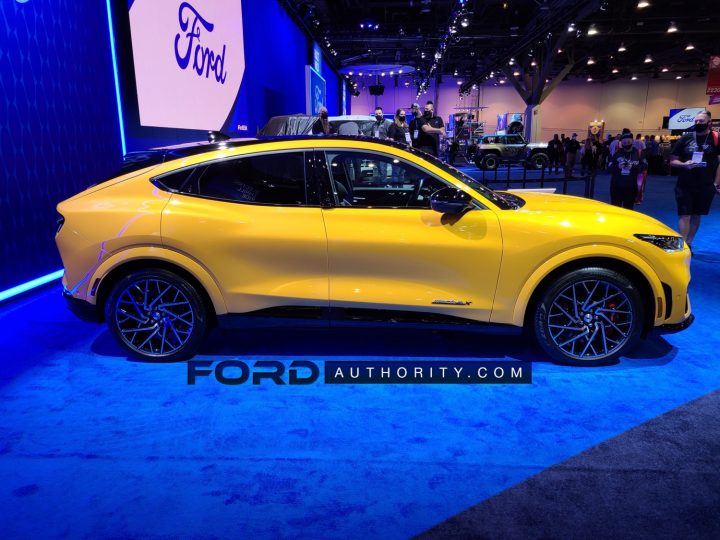 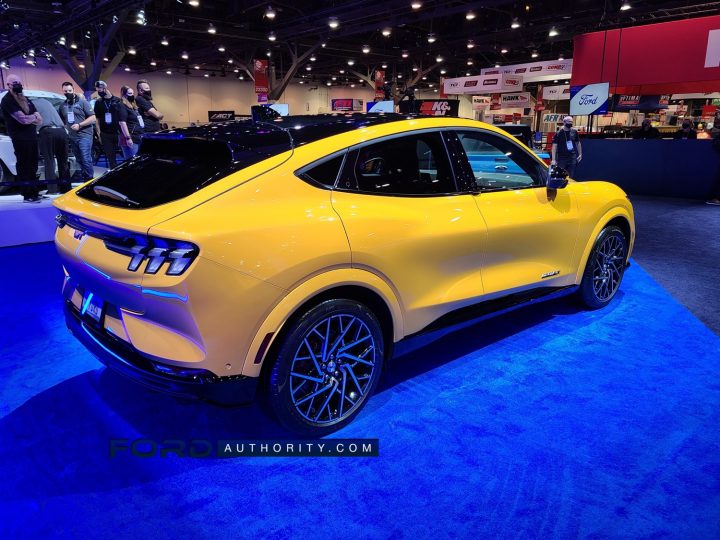 Inside the cabin, the Performance Edition features a set of Performance Gray ActiveX material-covered front seats featuring metallic stitching and unique Miko perforated reflective inserts, as well as an instrument panel that is enhanced by a unique aluminum appliqué. 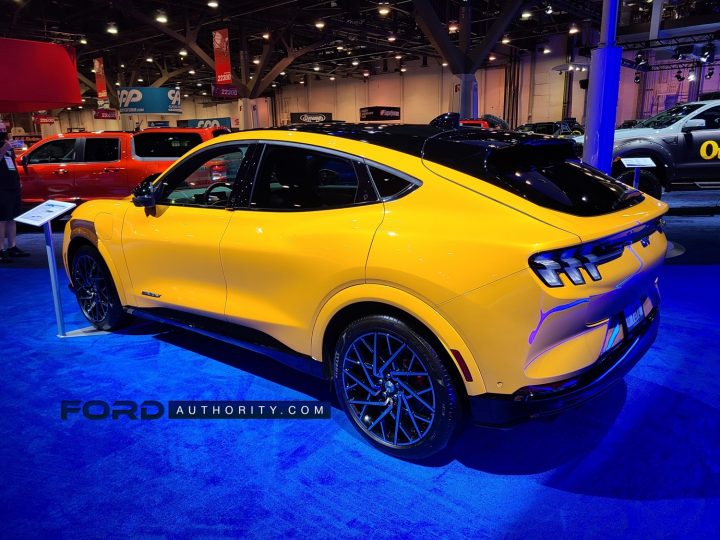 The Mustang Mach-E GT Performance Edition starts out at $64,900 in the U.S. and is currently eligible for the $7,500 federal tax incentive. 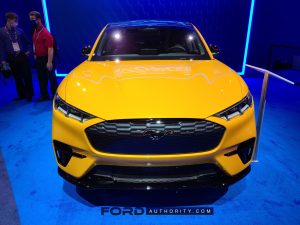 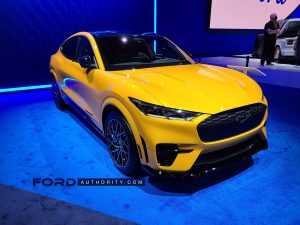 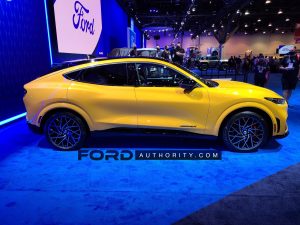 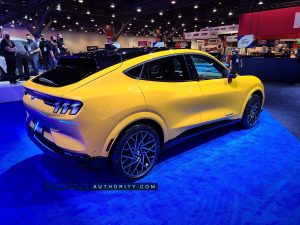 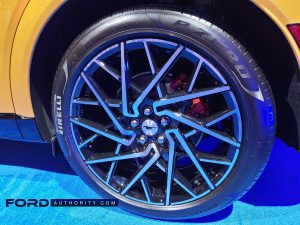