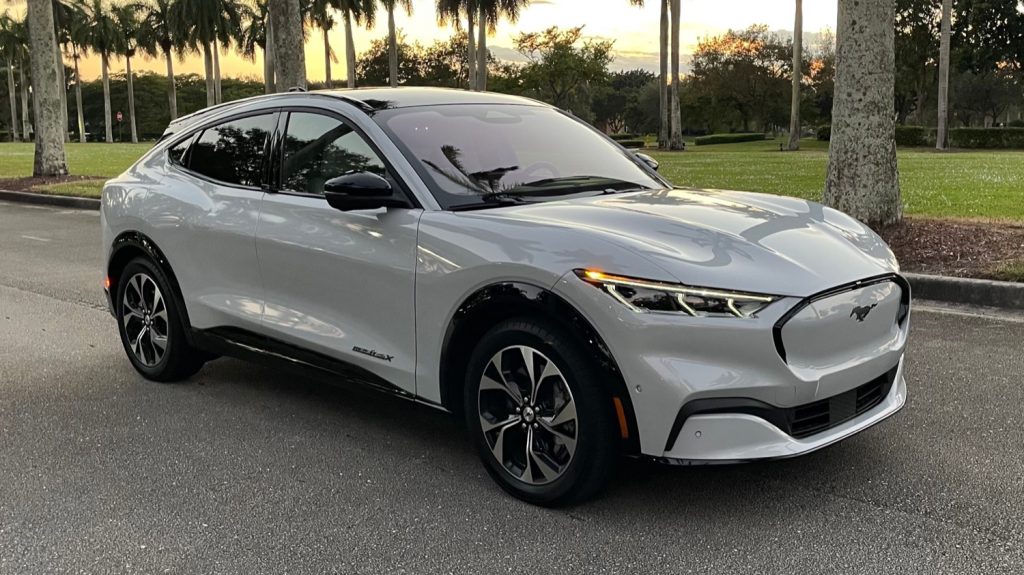 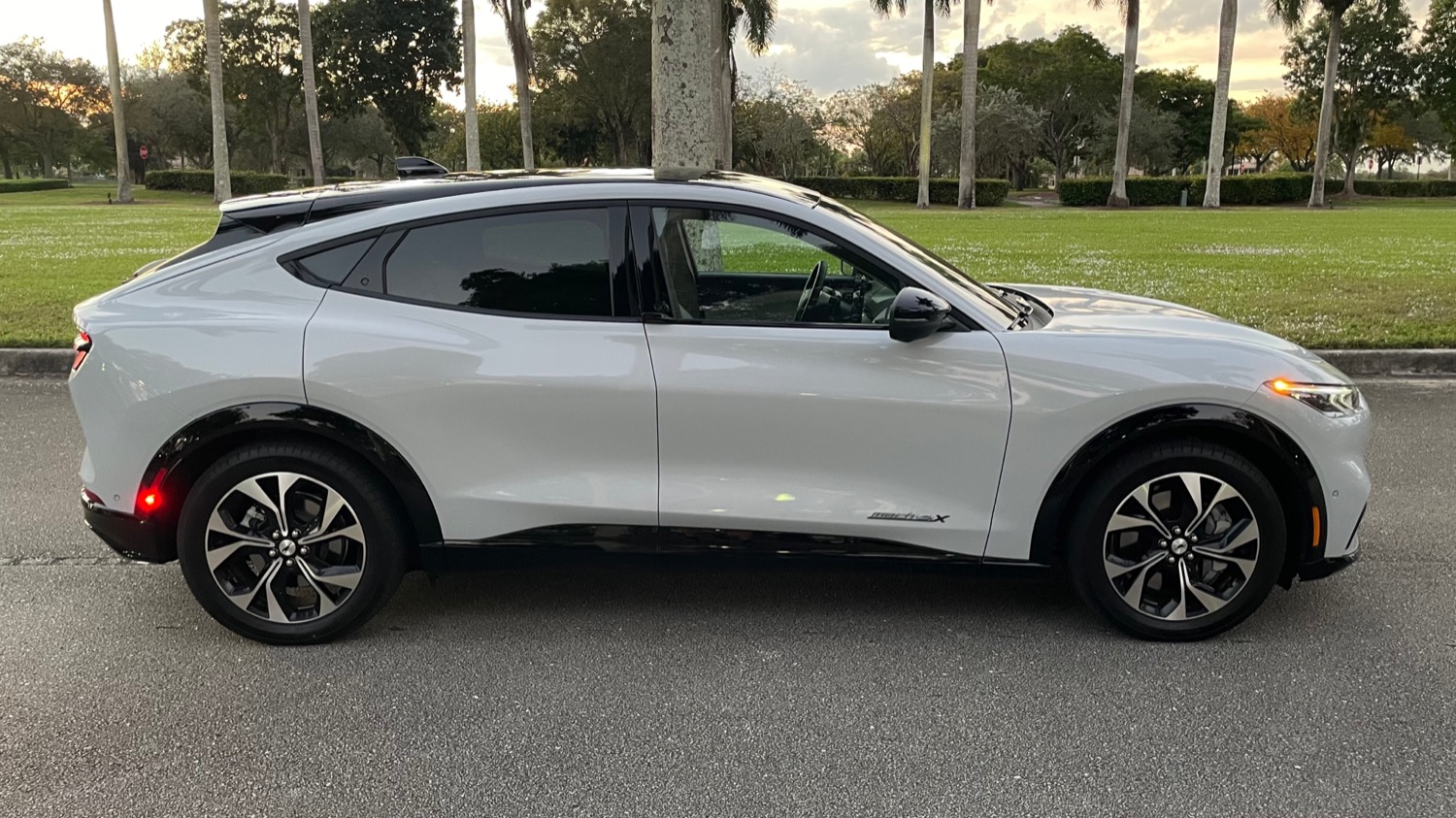 It’s currently unclear why Ford is opting not to update the 2021 Mustang Mach-E in this manner, but Ford Authority will have more details on this matter soon. In the meantime, this tidbit of information was seemingly confirmed back in August, when Sandy Munro interviewed Mach-E chief engineer Donna Dickson. “It’s a year-over-year improvement,” Dickson said at that time. “So, we’ll go and get additional range-improvement actions coming in for ’22, we have more coming in for ’23, and more coming in for ’24.”

In the past, Tesla has improved range in some of its vehicles via over-the-air updates, but it appears that Ford is taking more of a year-by-year approach to improvements in that regard. In addition to increasing usable battery capacity, Dickson also cited weight reduction as another way Ford would be improving the Mach-E’s range in the future. For 2022, the Ford Mustang Mach-E Standard Range features 70 kWh of usable battery capacity, up from 68 kWh for the 2021 model, while the Extended Range Mach-E gets 91 kWh versus 88 kWh for the 2021 model year. 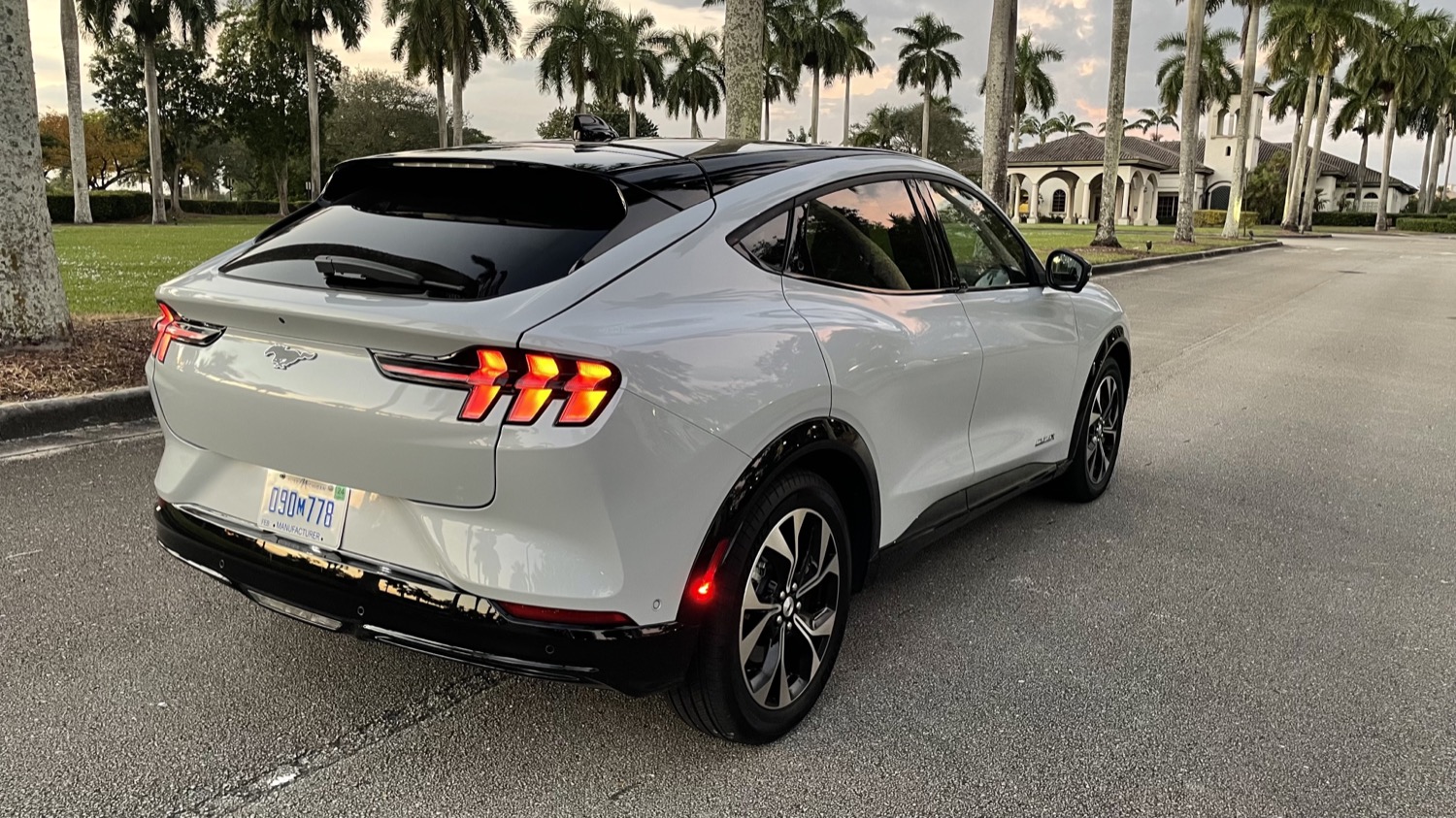 The 2022 Mach-E will introduce a few other changes to the all-electric crossover, including the addition of the new Ice White Edition Appearance Package, while the Mach-E California Route 1 is gaining optional all-wheel drive.  Additionally, a black-painted roof is now standard on Mustang Mach-E GT and GT Performance Edition models, while Grabber Blue Metallic and Cyber Orange Metallic Tri-Coat are now available on all Mach-E models, Finally, Iced Blue Silver Metallic joins the color lineup for the 2022 model year.