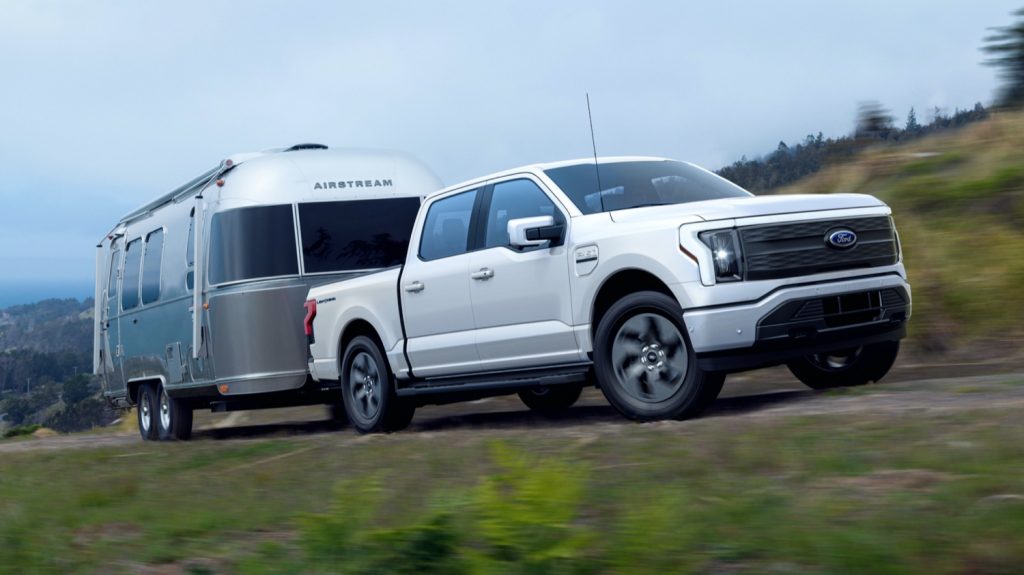 The 2022 Ford F-150 Lightning recently entered its second phase of production at the Ford Rouge Electric Vehicle Center as the all-electric Ford F-150 gets closer to its launch in the spring of 2022. Ford stopped taking reservations for the F-150 Lightning just this week as it neared the 200,000 mark, while order banks are scheduled to open next month. Ford has been surprised by the level of interest consumers have shown in the electric pickup, which prompted it to double the model’s planned production recently, as well as ramp up production sooner than expected, as Ford Authority reported yesterday. However, Ford will also reportedly utilize a staggered – or “waved” order conversion process starting in January, a company spokesperson told Automotive News.

“The number of waves will be adjusted throughout the process based on available commodities and customer order rates from each previous wave,” the spokeswoman said. “Invitations to order a 22MY will continue to be sent to reservation holders until 22MY production is fulfilled. Remaining reservationists will be invited to order in subsequent model years.”

The spokesperson declined to say how many customers will be part of each wave, nor how many waves Ford will ultimately offer. However, as production won’t ramp up to 80,000 units per year until 2024, depending on how many Lightning reservation holders convert them to orders, it’s possible that not all customers will receive a 2022 model.

As Ford Authority recently reported, Ford CEO Jim Farley believes that most Lightning reservation holders – 80 percent, to be exact – will convert them to orders. That’s significantly more than the 66 percent of 2021 Ford Bronco reservation holders that ultimately placed an order for a new SUV, but Farley points to rising prices in the new vehicle market, coupled with the low MSRP of the 2022 Ford F-150 Lighting as the catalyst behind what he expects to be a robust conversion rate.