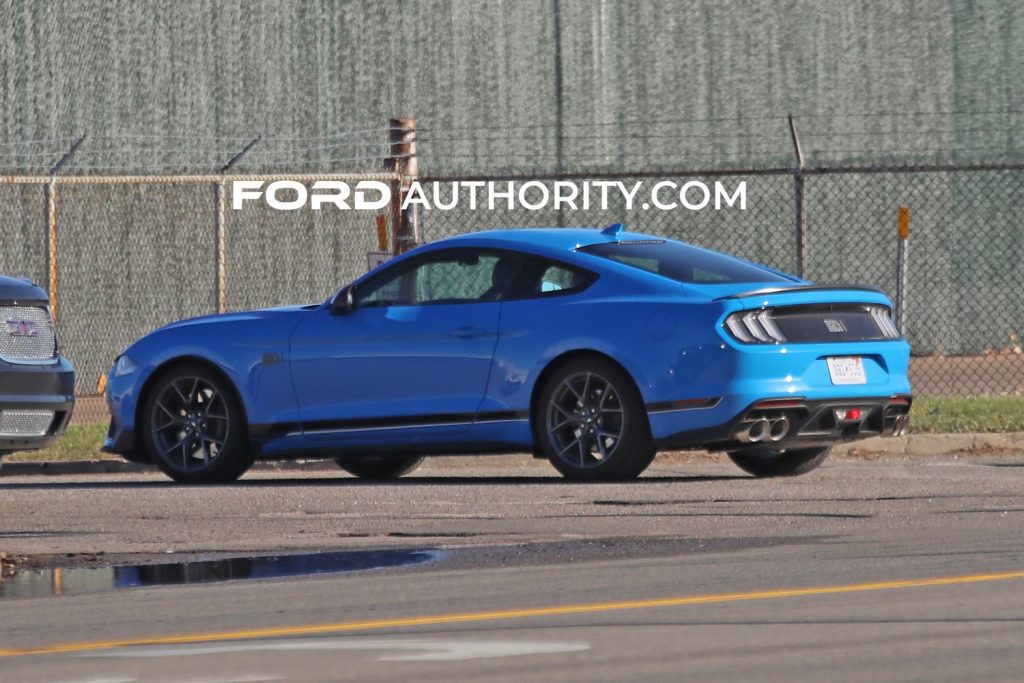 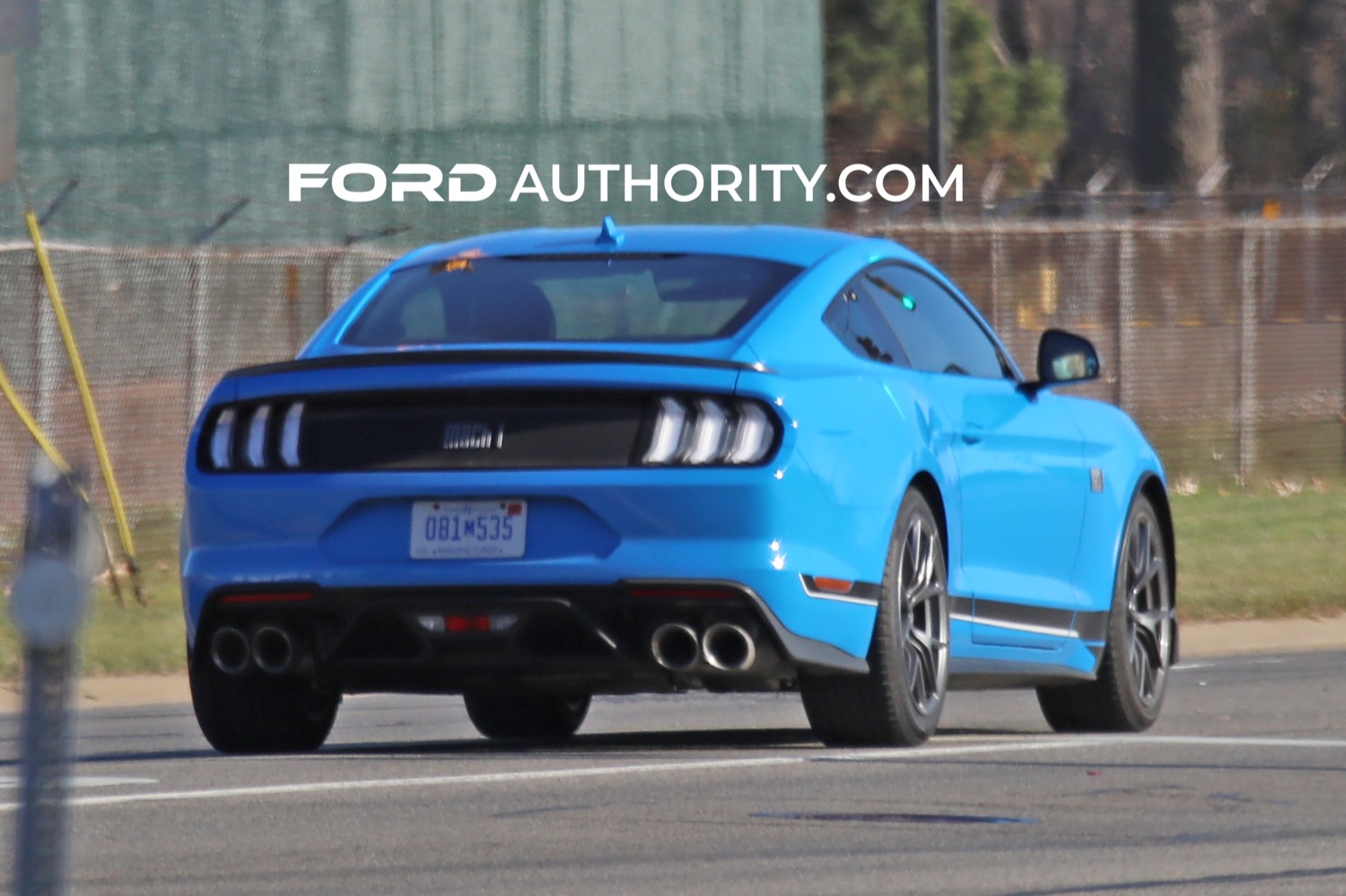 Assigned order code AE, Grabber Blue is one of 14 available colors on the 2022 Ford Mustang and is a no-cost option. However, its availability is limited since the color can’t be paired with certain trims or packages. For example, Grabber Blue cannot be paired with the Ice White Appearance Package, Coastal Limited Package, or Stealth Package.

Those interested in the 2022 Ford Mustang in Grabber Blue should check with their local dealer regarding which interior colorway can be optioned with the new color.

As Ford Authority reported last month, 2022 Ford Mustang production is scheduled to begin at the Ford Flat Rock Assembly Plant on January 3rd, 2022, though as always, that date is subject to change. Aside from the introduction of the new Ice White Appearance Package, Stealth Edition Appearance Package, and Coastal Limited Package, the 2022 Mustang will also be getting a slightly revised California Special package. The 2022 Mustang GT and Mach 1 will also be taking a 10 horsepower and 10 pound-feet of torque hit to their respective outputs, as Ford Authority exclusively reported back in October. 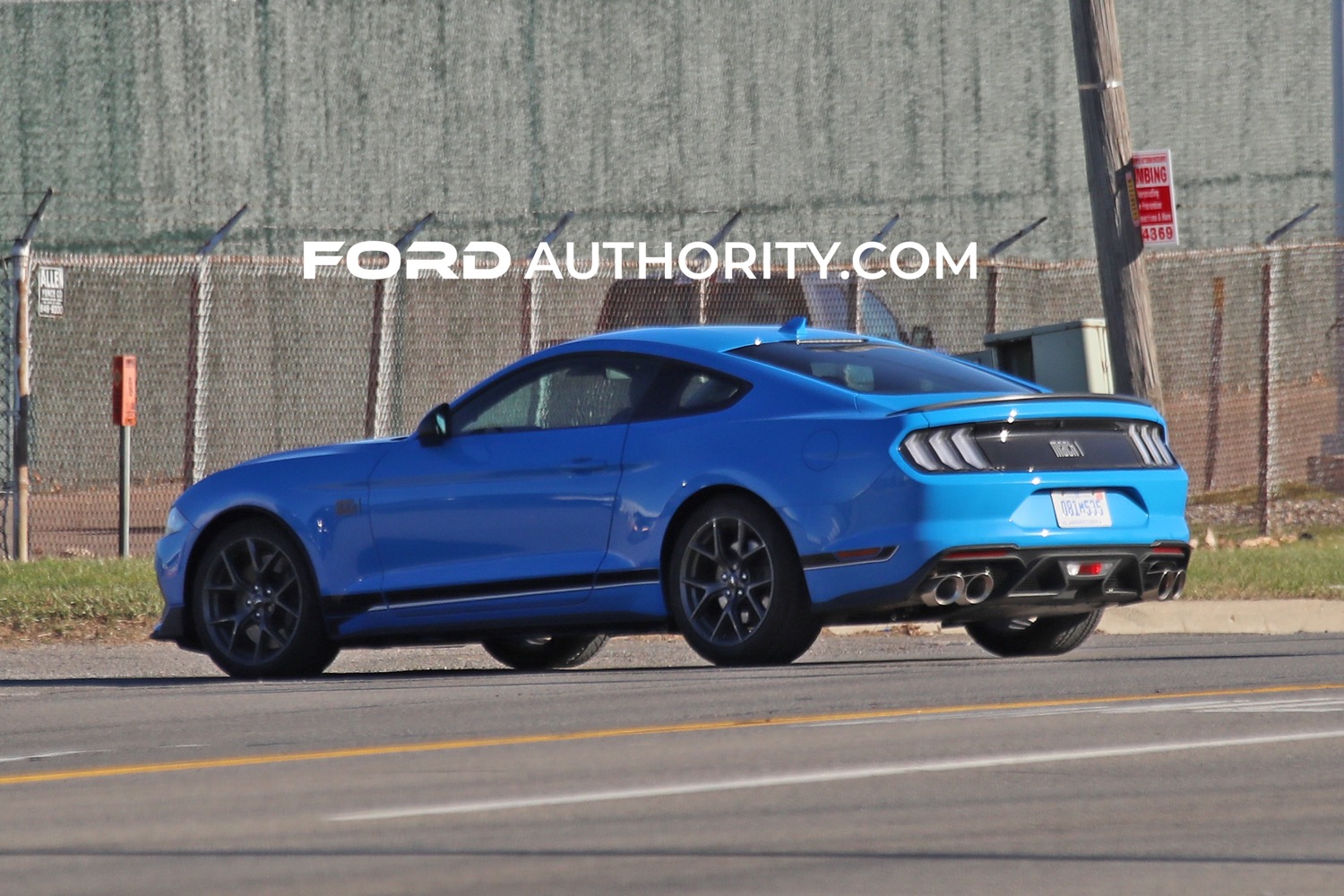 Meanwhile, the 2022 Mustang hasn’t fared too well in some recent Consumer Reports surveys, as it received a below-average predicted reliability score that caused the pony car to lose its coveted recommended status from the consumer organization, becoming its lowest-rated American sports car in the process.