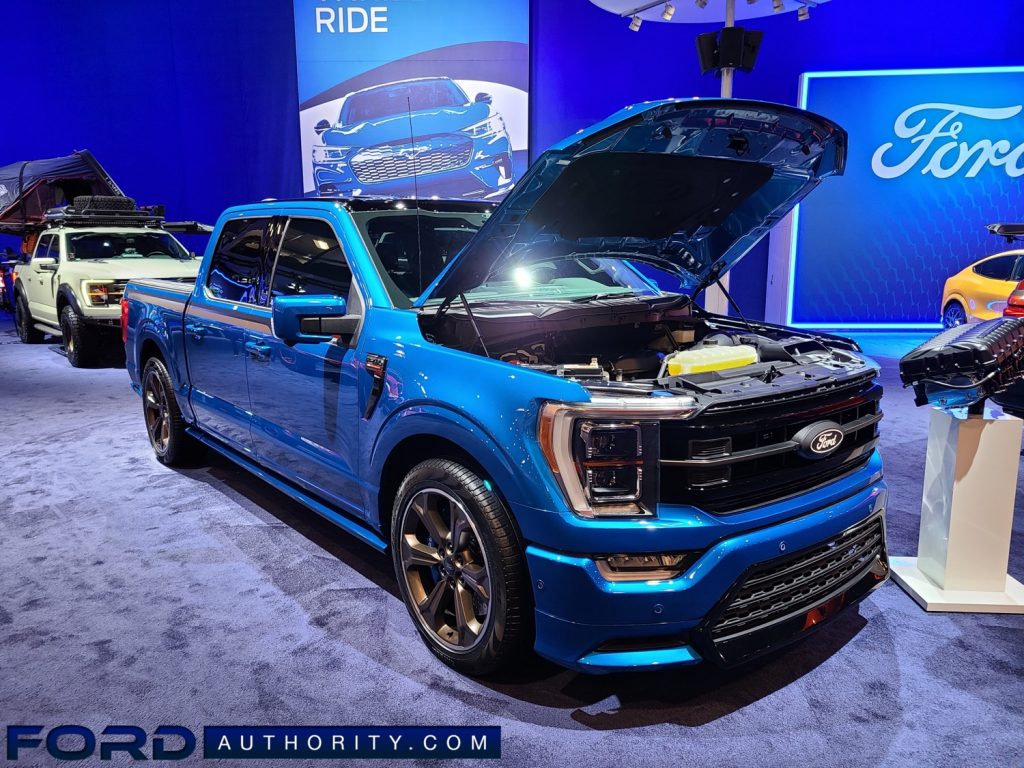 FoMoCo revealed quite a few cool new concepts and parts/accessories at the 2021 SEMA Show last month, including a new Ford Performance 2021 F-150 supercharger kit for the automaker’s 5.0L Coyote V8, which Ford Authority exclusively reported the details of last month. Now, we have photos of the 2022 Ford Street Performance F-150 to share, a build that is equipped with that very same supercharger kit, along with a host of additional modifications.

The 2022 Ford Street Performance F-150 is a bit of a throwback to the days when on-road performance trucks were all the rage, when the F-150 Lightning was sold at dealerships instead of the more off-road focused F-150 Raptor. As such, it’s all about street performance and style, which is evident from both the truck’s name and the way it looks. 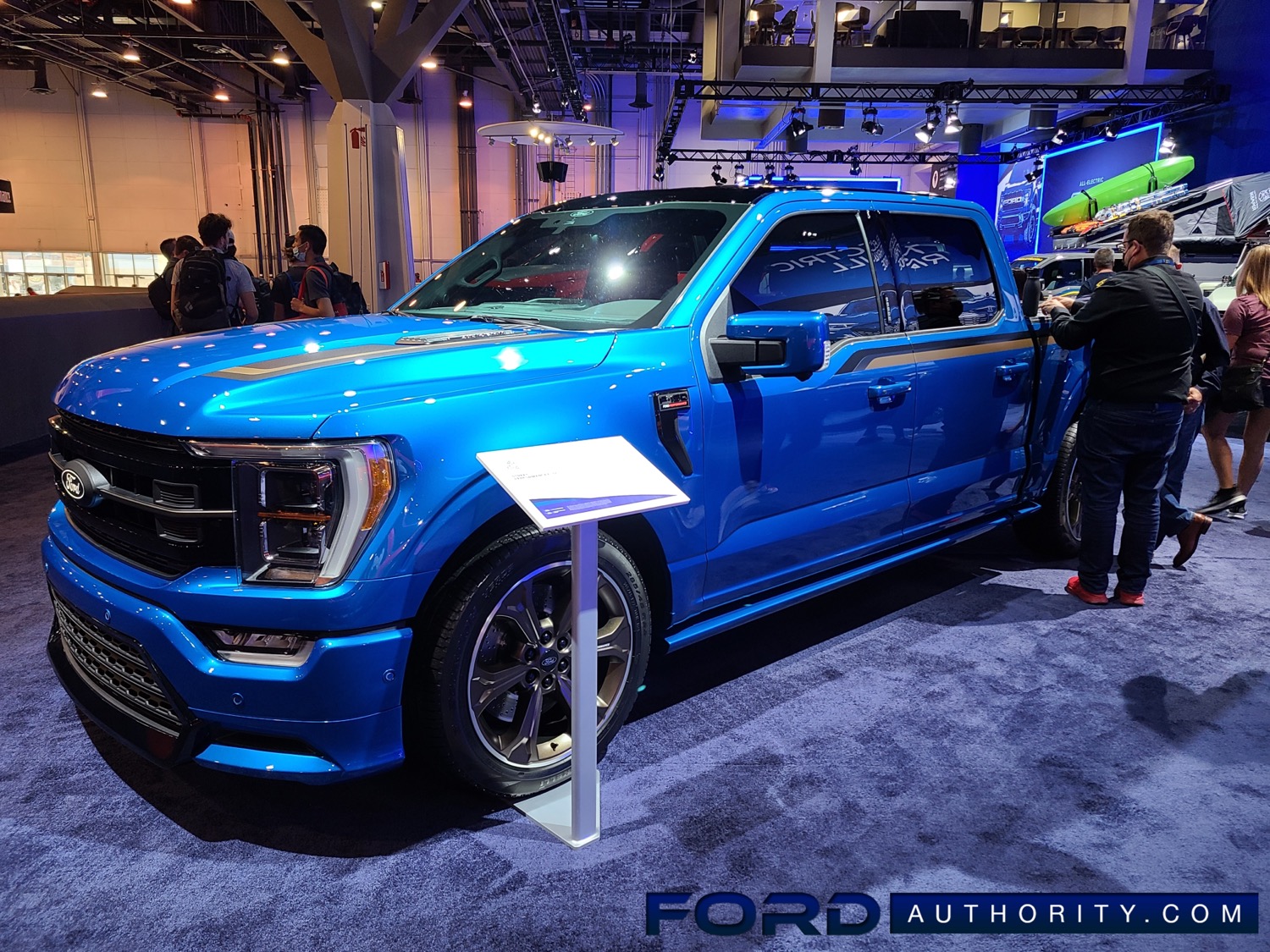 This build started out as a 2022 Ford F-150 Lariat Sport, which the automaker dropped a bit closer to the ground using a Ford Performance lowering kit. That kit also hunkers the pickup down over a set of large 22-inch Concept wheels with black lug nuts that fill up the wheel wells and are wrapped in equally large rubber. 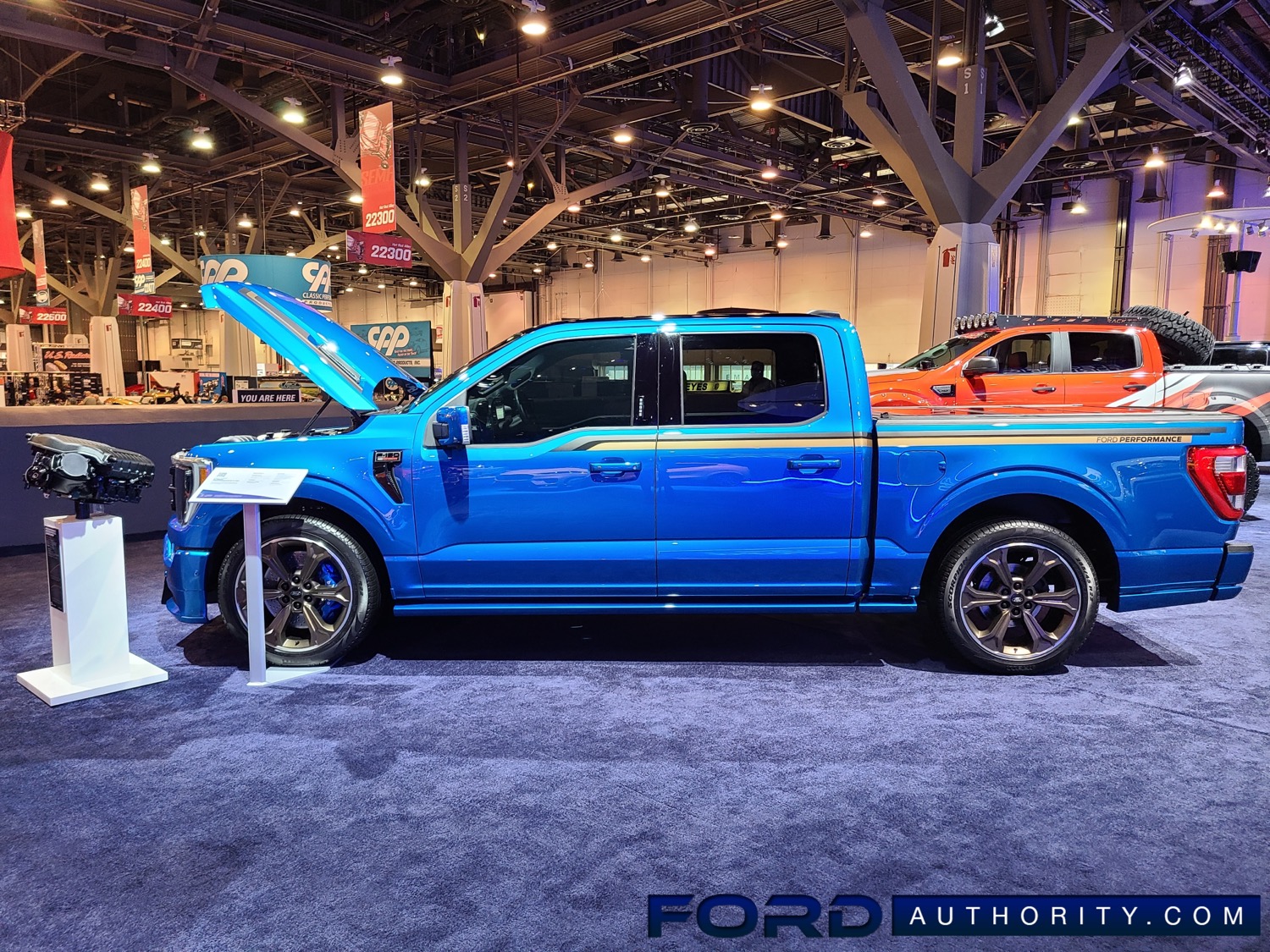 The F-150 was upgraded further with a custom body kit, while the bed received some extra protection and security with a Bedrug Sportliner 5.5-foot bed liner and an Undercover Agate Black folding tonneau bed cover. Additional storage has been added thanks to Undercover left and right side storage boxes, while this F-150 has also been darkened up a bit with Ford Performance black vents and Black Ovals, which just recently launched as standalone parts for the 2022 F-150, 2022 Ford Ranger, and 2022 Ford Super Duty. 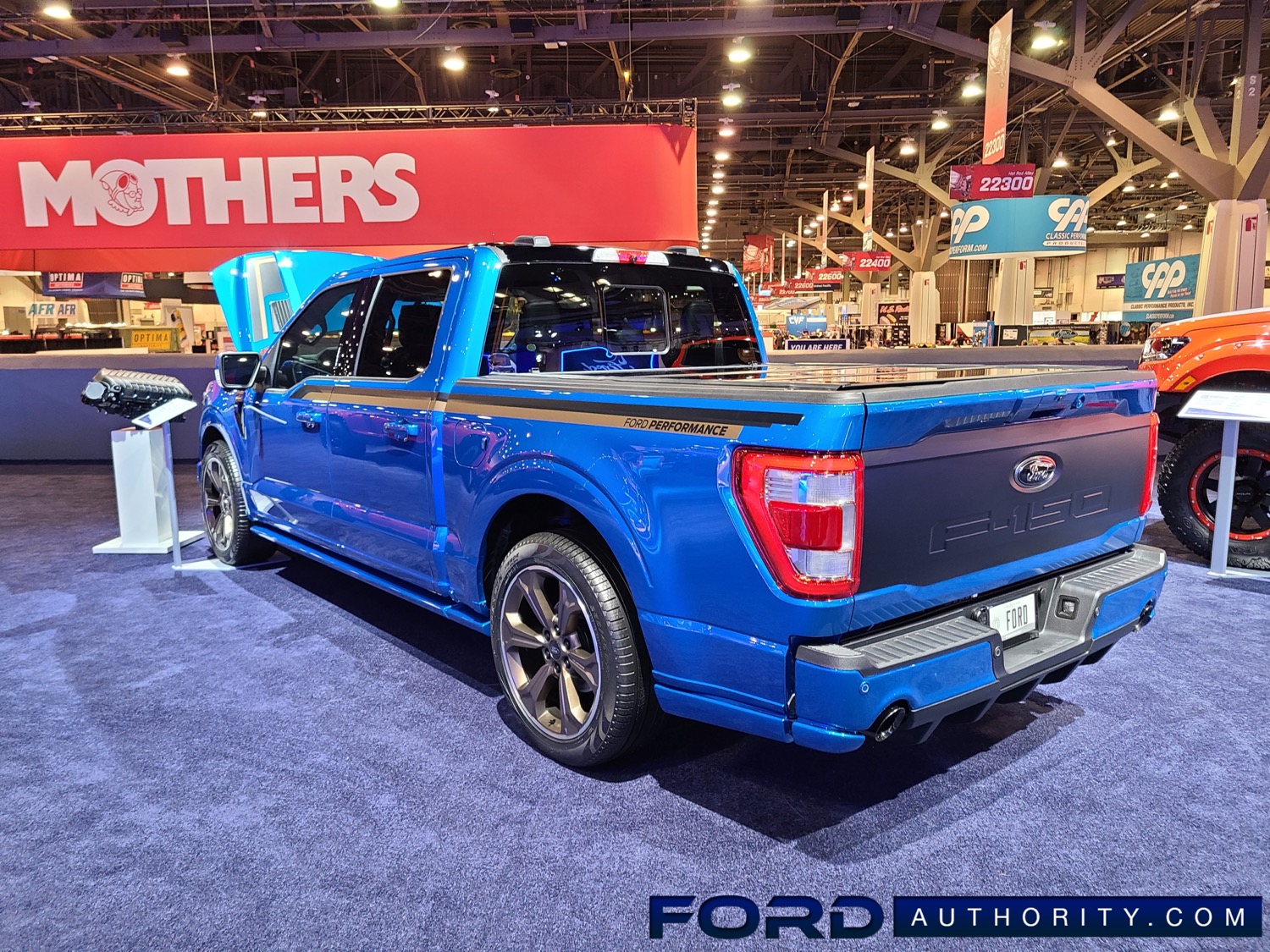 Inside, the Street Performance F-150 features a set of all weather floor liners, but the big news lies under the hood, where Ford’s 5.0L Coyote V8 has been treated to the aforementioned Ford Performance supercharger kit and a Ford Performance F-150 Extreme Exhaust, which helps the pickup produce a healthy 700 horsepower and 590 pound-feet of torque, so it undoubtedly goes as good as it looks.

We’ll have more cool custom trucks to share soon, so be sure and subscribe to Ford Authority for the latest Ford F-Series news, Ford F-150 news, and continuous Ford news coverage. 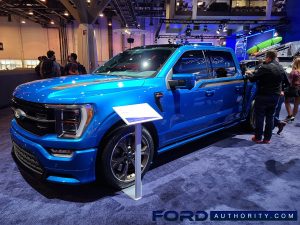 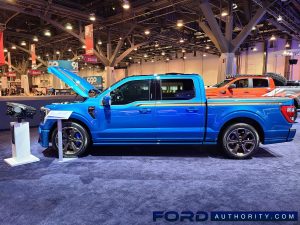 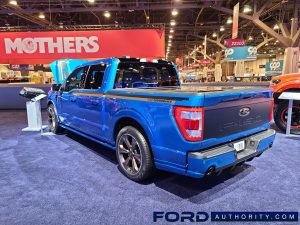 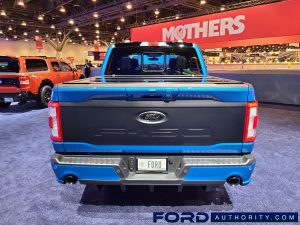 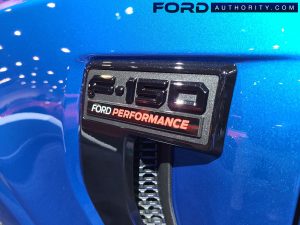 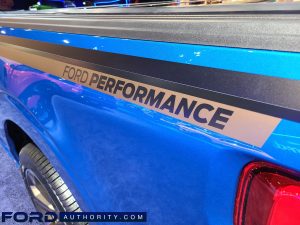 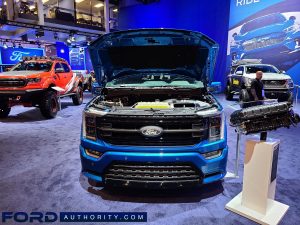 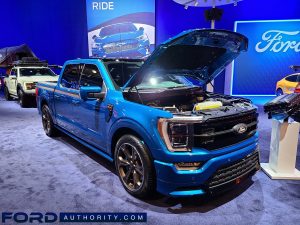 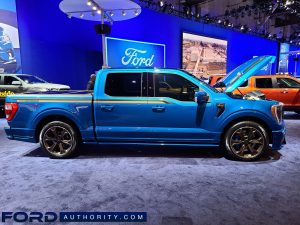 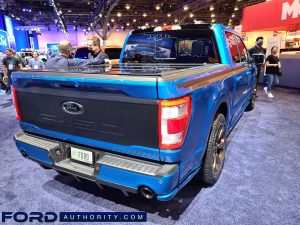