Last year, following weeks of negotiations, Ford and the Canadian union Unifor reached an agreement on a new labor contract. Unifor National President Jerry Dias also revealed a few interesting tidbits about the deal, including the fact that the Ford Oakville Assembly Plant is slated to build a total of five new electric vehicles beginning in 2025, a predictable move for an automaker that has invested heavily in EV and battery production in recent months. Now, Canada wants a bigger piece of that proverbial pie, according to The Globe and Mail. 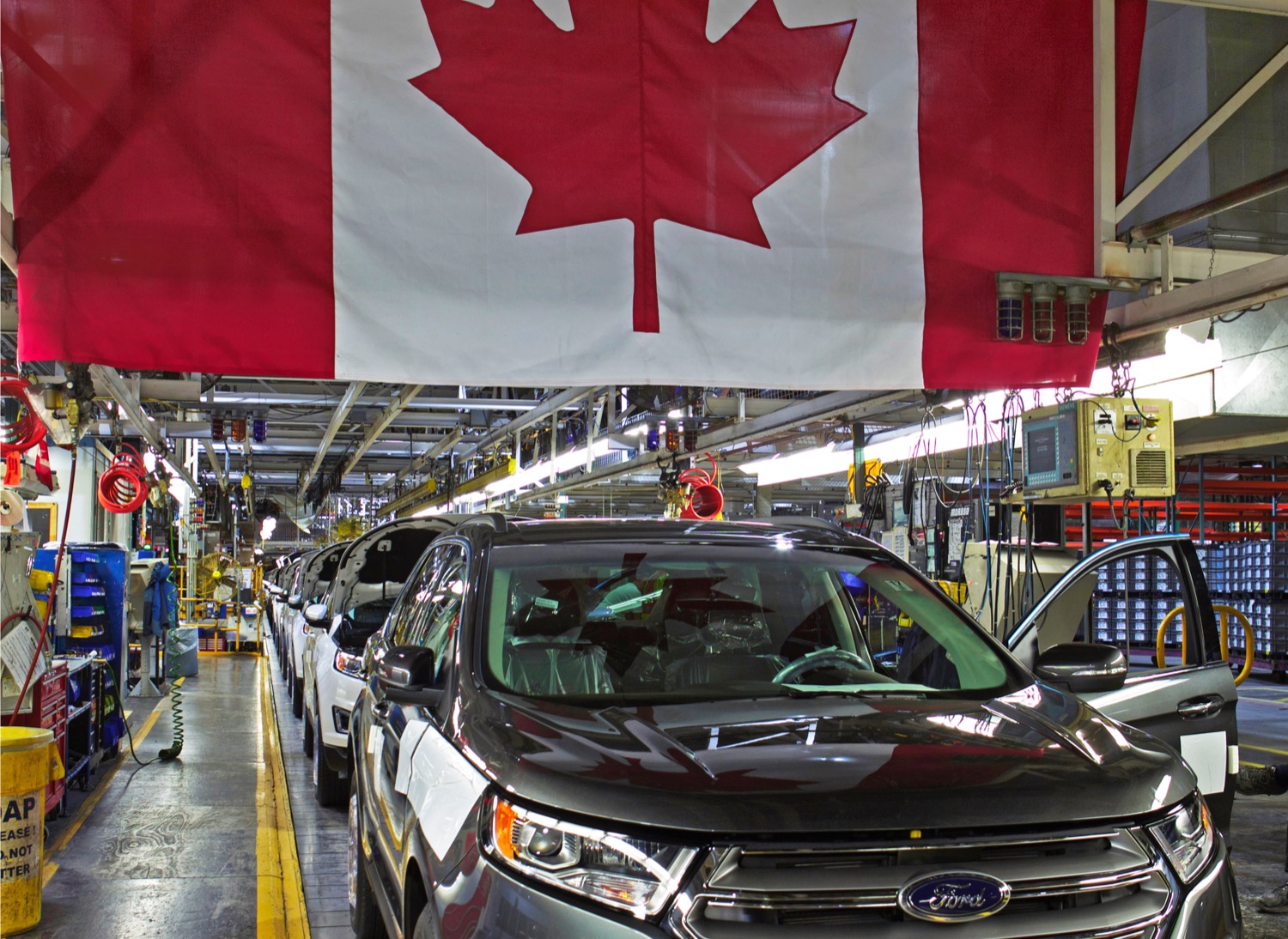 Canada is reportedly in negotiations with LG Energy, Stellantis, and Ford as it looks to attract more EV battery manufacturing to the country. Ford’s retooling of the Oakville Assembly Plant is thus far the largest EV-related investment in Canada to date, but the automaker has not yet decided if will also produce batteries there. Canadian officials believe that attracting this sort of manufacturing to the country is essential as it works to bolster its automotive sector amid a major shift toward EVs.

Officials are already deep in talks with LG in regards to a battery manufacturing plant planned for Ontario that would be partially funded by the government and would primarily serve Stellantis. That automaker is also in talks with the government regarding the construction of another battery plant that it would operate in partnership with the French company TotalEnergies. 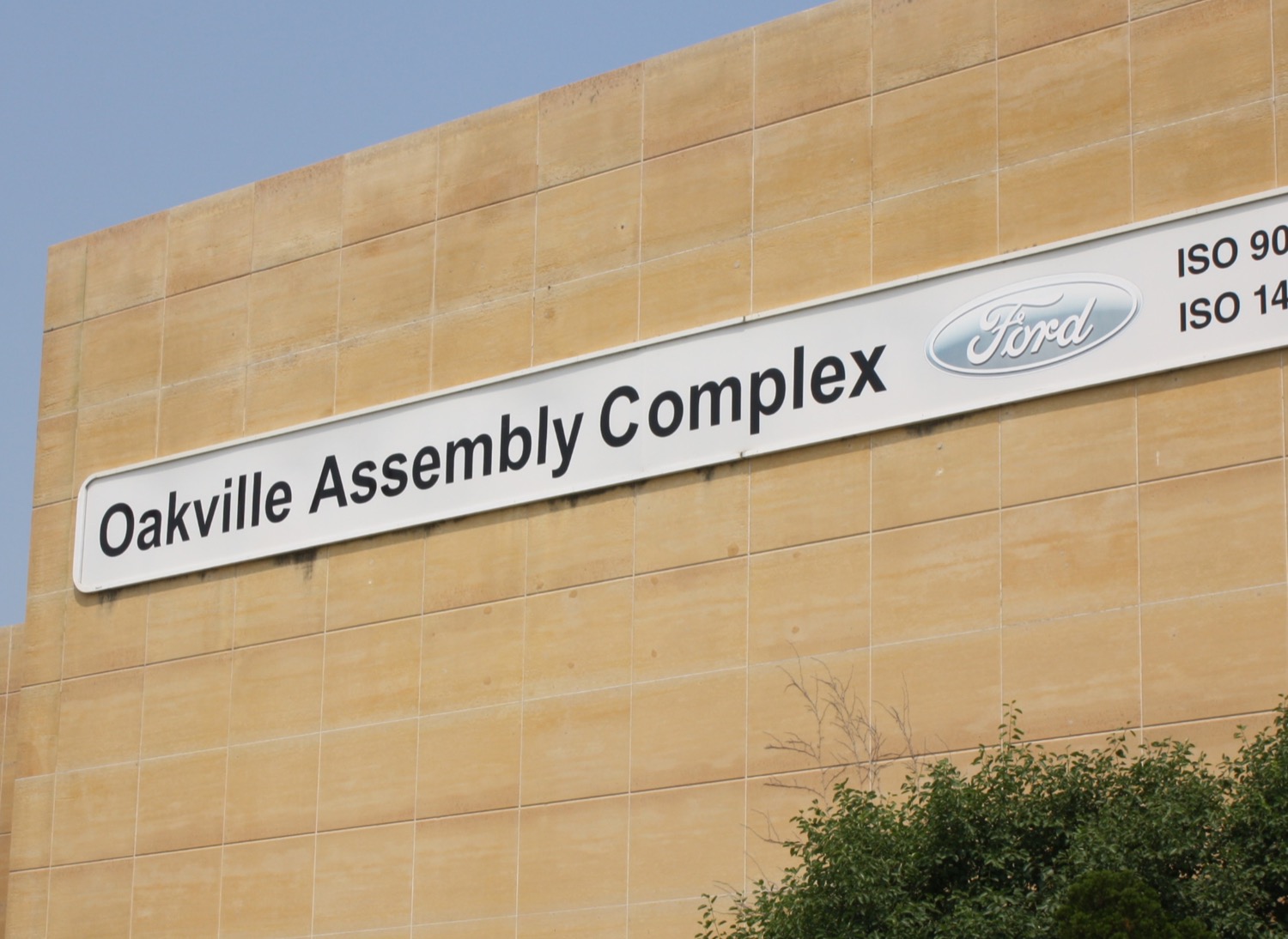 No further details were disclosed in regards to Ford’s negotiations with Canadian officials over a possible battery manufacturing facility, which comes mere months after the automaker announced plans to invest $7 billion in Blue Oval City – a massive campus that will produce a next-generation all-electric Ford F-Series as well as EV batteries – which will be located in Stanton, Tennessee.

We’ll have more on these negotiations as soon as it’s available, so be sure and subscribe to Ford Authority for non-stop Ford news coverage.