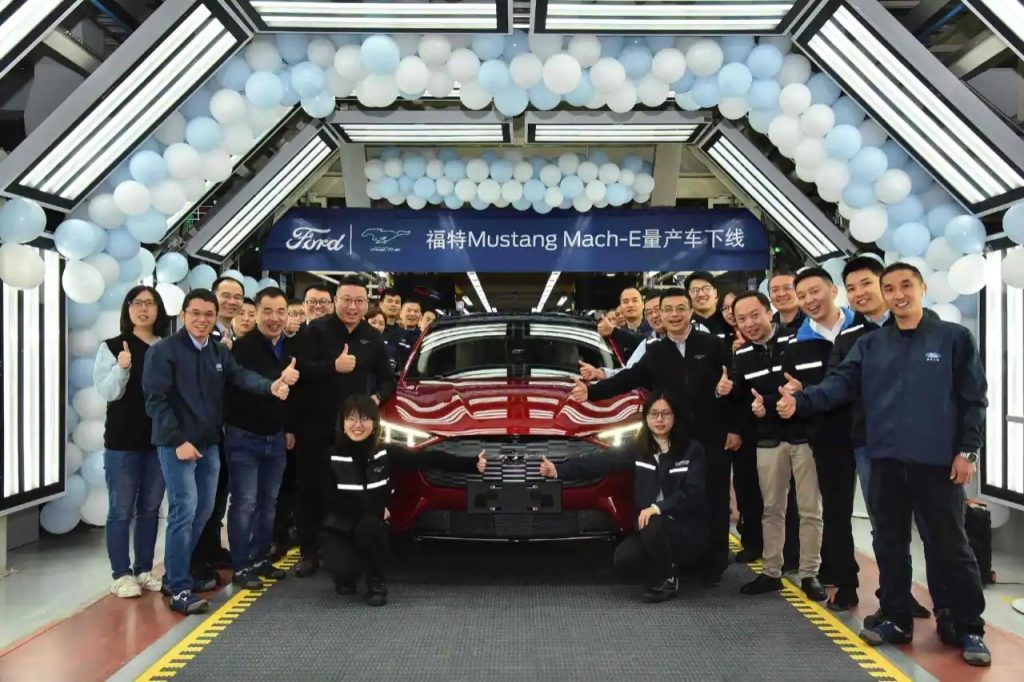 For some time now, Ford has produced vehicles in China in conjunction with Changan Automobile as part of 50:50 joint ventures called Changan Ford – which focuses on Ford’s core vehicle lineup and consumer products – and JMC, which focuses on commercial vehicles. Changan Ford currently builds the Ford Mustang Mach-E and Ford Mondeo for local customers, among other models, and has performed reasonably well in recent J.D. Power studies including its 2021 Dependability Study, Initial Quality Study, APEAL Study, and Tech Satisfaction Survey, but a decision to remove limits on foreign investments in passenger car manufacturing in China could have a big impact on the way Ford operates in that country.

According to CNBC, the Ministry of Commerce and the National Development and Reform Commission – China’s top economic planning agency – has decided to allow full foreign ownership of passenger car manufacturing in the country beginning January 1st, 2022. Chinese officials originally hinted at such a move back in 2020, and now, it will become official for the new year. In recent years, China has gradually eased limits on foreign ownership in the domestic automotive industry.

Under previous rules, Ford avoided paying large tariffs imposed on imported vehicles in China by producing those vehicles in the country via joint ventures. It isn’t alone in that regard, as other automakers – including General Motors, Volkswagen, and BMW – have also partnered with Chinese manufacturers to produce vehicles in the country. This was essentially the only feasible way to participate in the Chinese automotive market, as hefty import taxes would force automakers to sell those vehicles at non-competitive prices, otherwise.

However, now that this ban on foreign passenger car manufacturing investment is set to expire on the first of the year, Ford will no longer need to partner with a Chinese automaker to produce vehicles in that country. Regardless, as Ford already has an established partnership with Changan Ford and JMC, this change will likely only affect new manufacturers seeking to enter the Chinese market, at least for the time being. The question remains, however – will Ford stay the course with its current joint ventures, or seek to distance itself by buying out its partners, which would be a costly move? 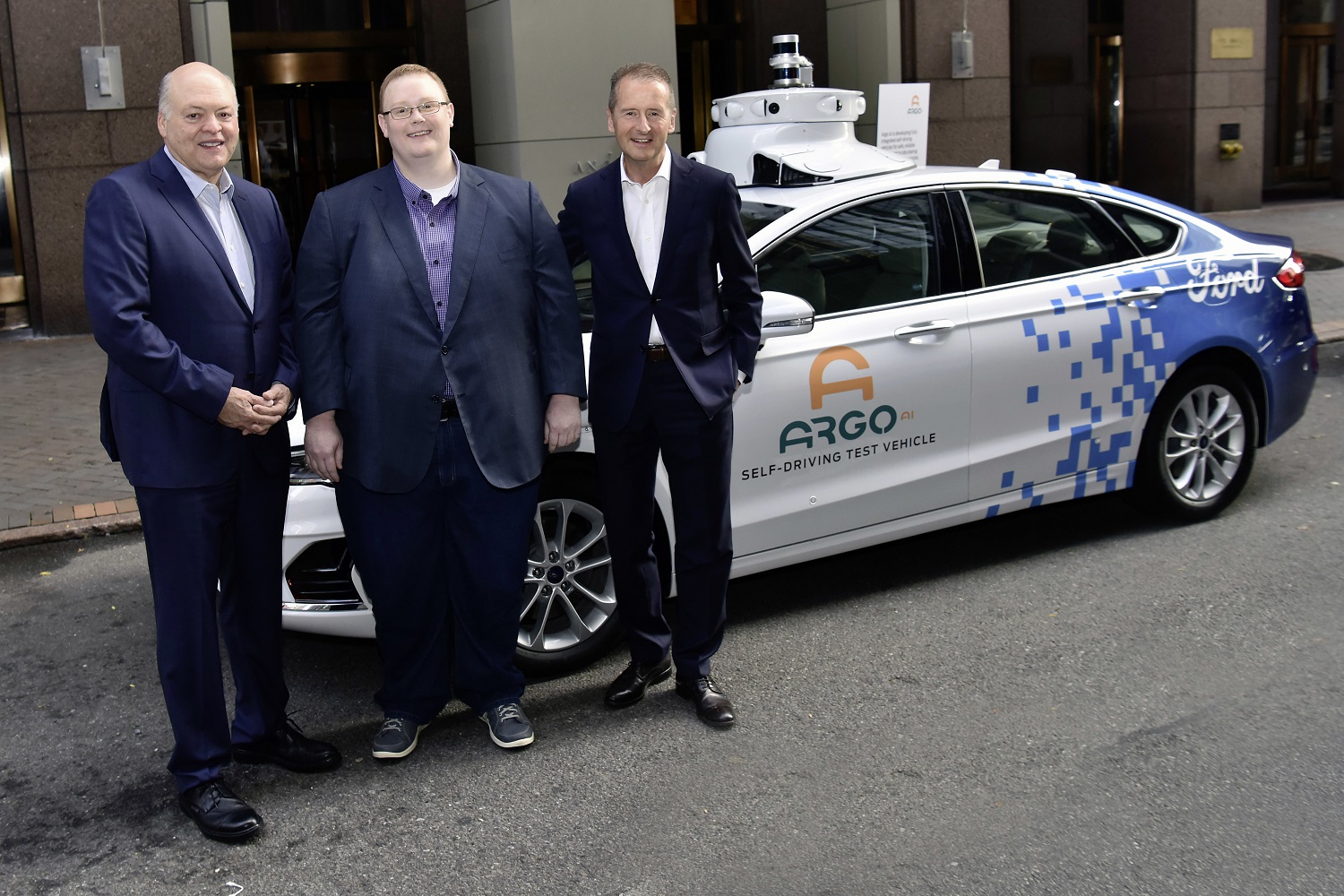