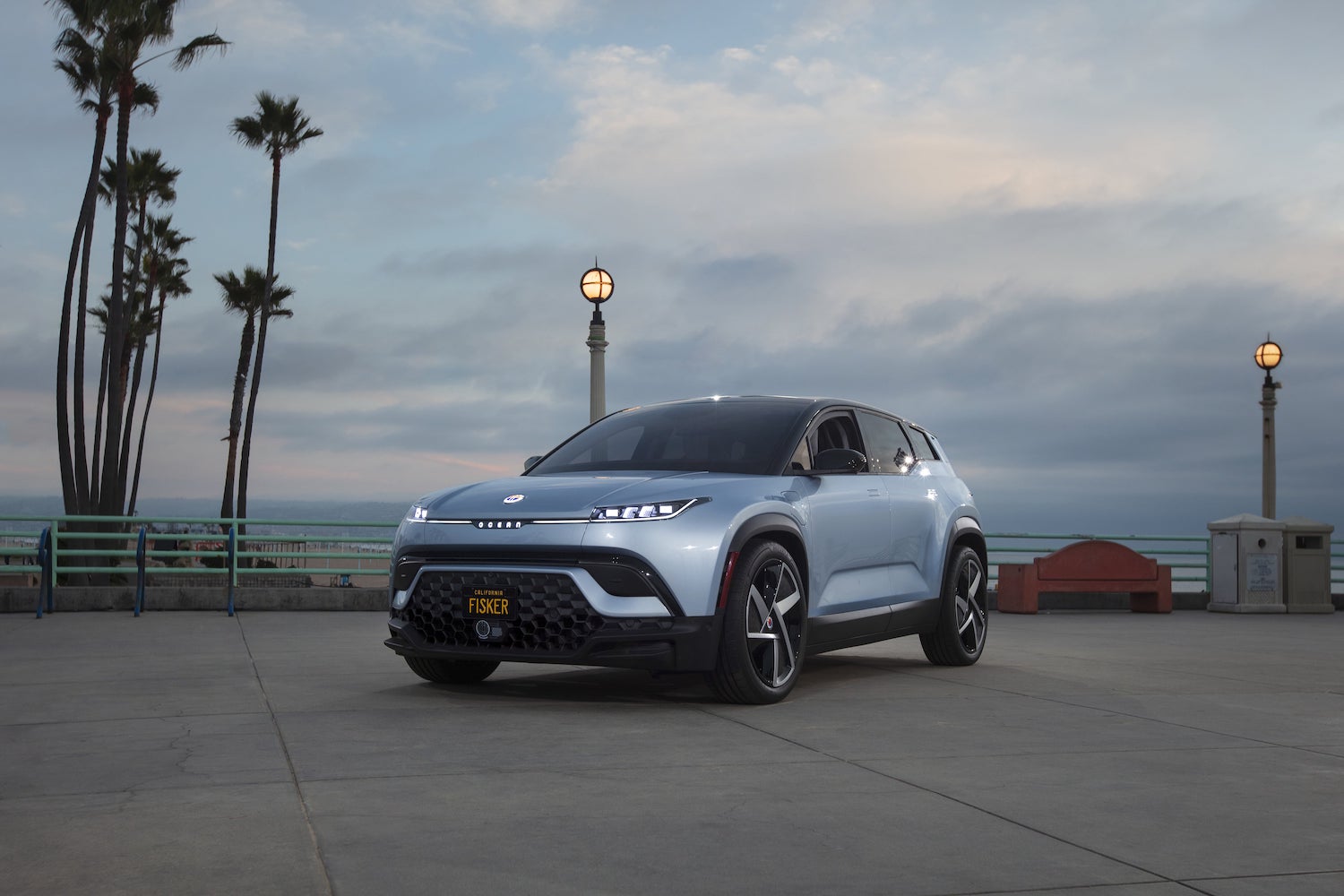 The Fisker Ocean all-electric crossover was originally revealed at the Consumer Electronics Show (CES) in Las Vegas back nearly two years ago, at which time the automaker announced its pricing, which undercut the Ford Mustang Mach-E. Now, the new Mach-E rival has officially been revealed in production form, helping to revive a brand that originally surfaced back in the early 2010s with the stylish Karma sedan, though the Ocean is a far different product. 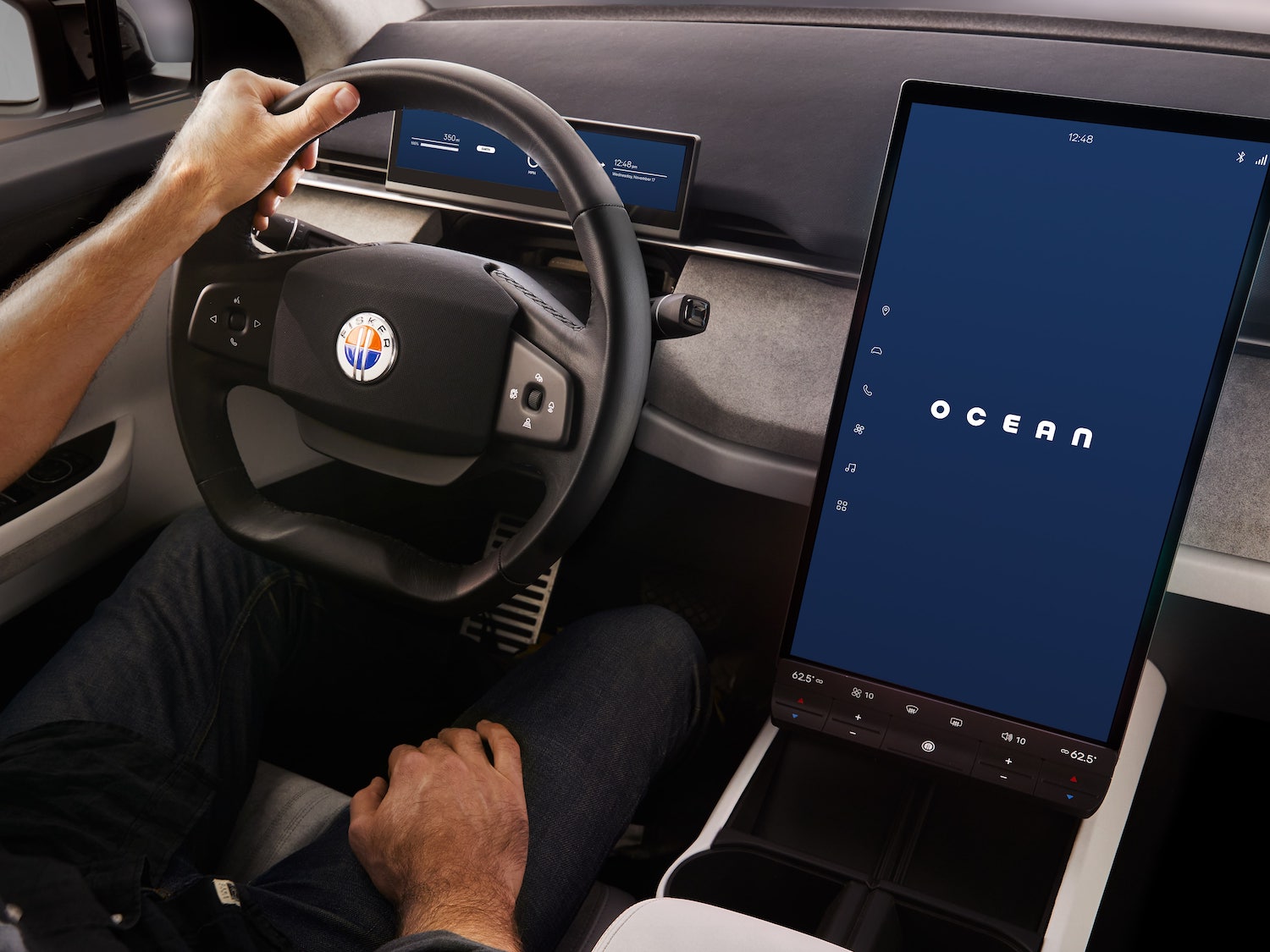 The Fisker Ocean is a five-passenger crossover that will also be available with third-row seating later on. Produced by Magna-Steyr in Graz, Austria, the new EV will come in three trims – Ocean Sport, Ocean Ultra, and Ocean Extreme, while the first 5,000 examples will sport a special Ocean One trim. Pricing is impressive, coming in at $37,499 for the base-trim Ocean Sport, $49,999 for the Ocean Ultra, and $68,999 for the Ocean Extreme and Ocean One. 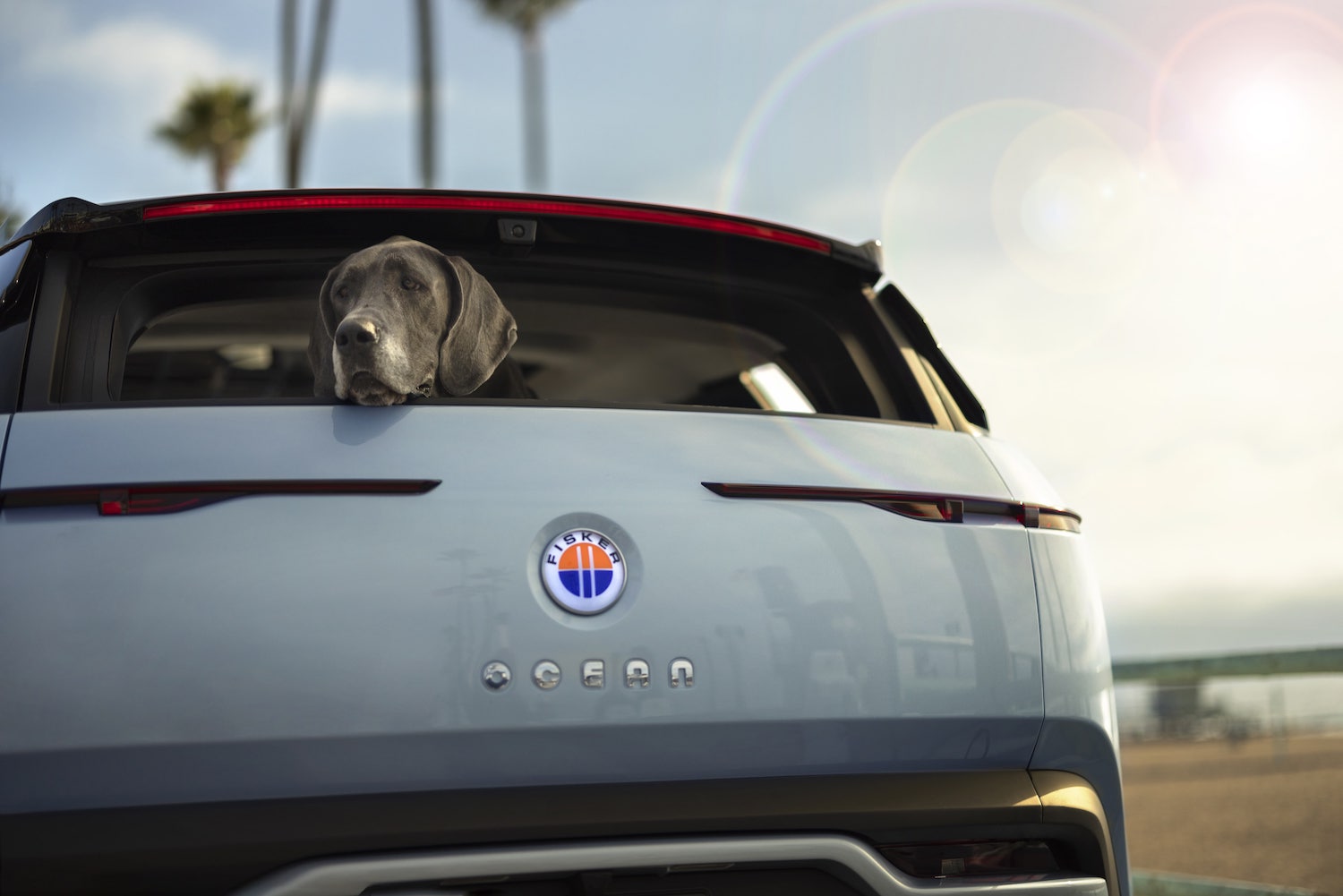 The base Ocean Sport utilizes a front-wheel drive, single motor configuration with a lithium-ion phosphate battery that’s good for an estimated 250 miles of range. The Ultra and Extreme will both feature all-wheel drive and dual electric motors, as well as a nickel manganese cobalt battery that provides estimated ranges of 340 and 350 miles, respectively. Buyers can also opt for Fisker’s SolarSky roof on the Ocean Extreme and One, which can reportedly provide up to 2,000 miles of additional range over the course of a year by harnessing the sun’s rays. 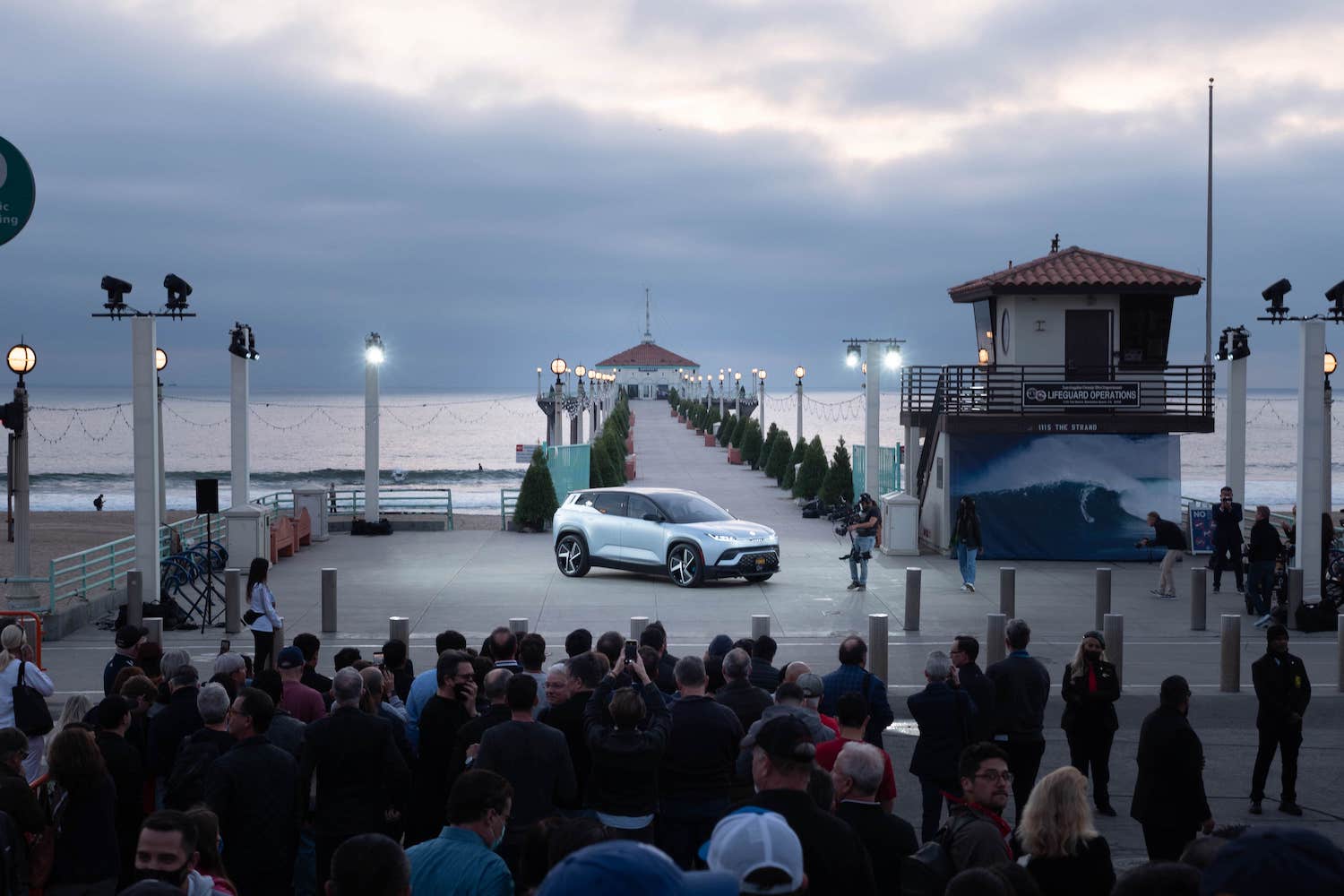 The Fisker Ocean is currently scheduled to launch at the end of 2022, and reservations are currently available for a $250 deposit.