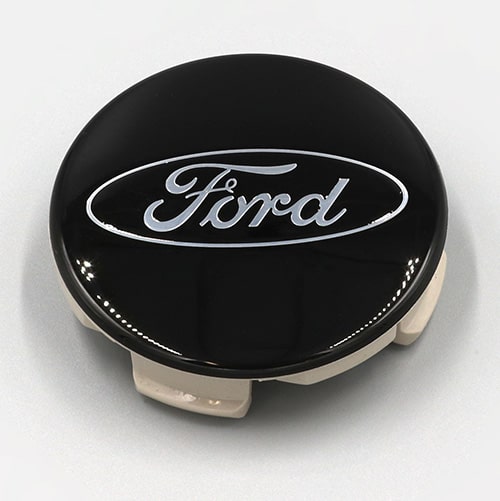 The Ford Black Oval has been appearing on more and more vehicles in recent months as the popularity of black appearance packages continues to grow. In addition to showing up on a number of vehicles in FoMoCo’s lineup, the Ford Black Oval is also now available to purchase for select trucks through the automaker’s catalog, as Ford Authority reported earlier this month. Now, that same catalog has expanded to include a Ford Black Oval wheel center cap kit, too. 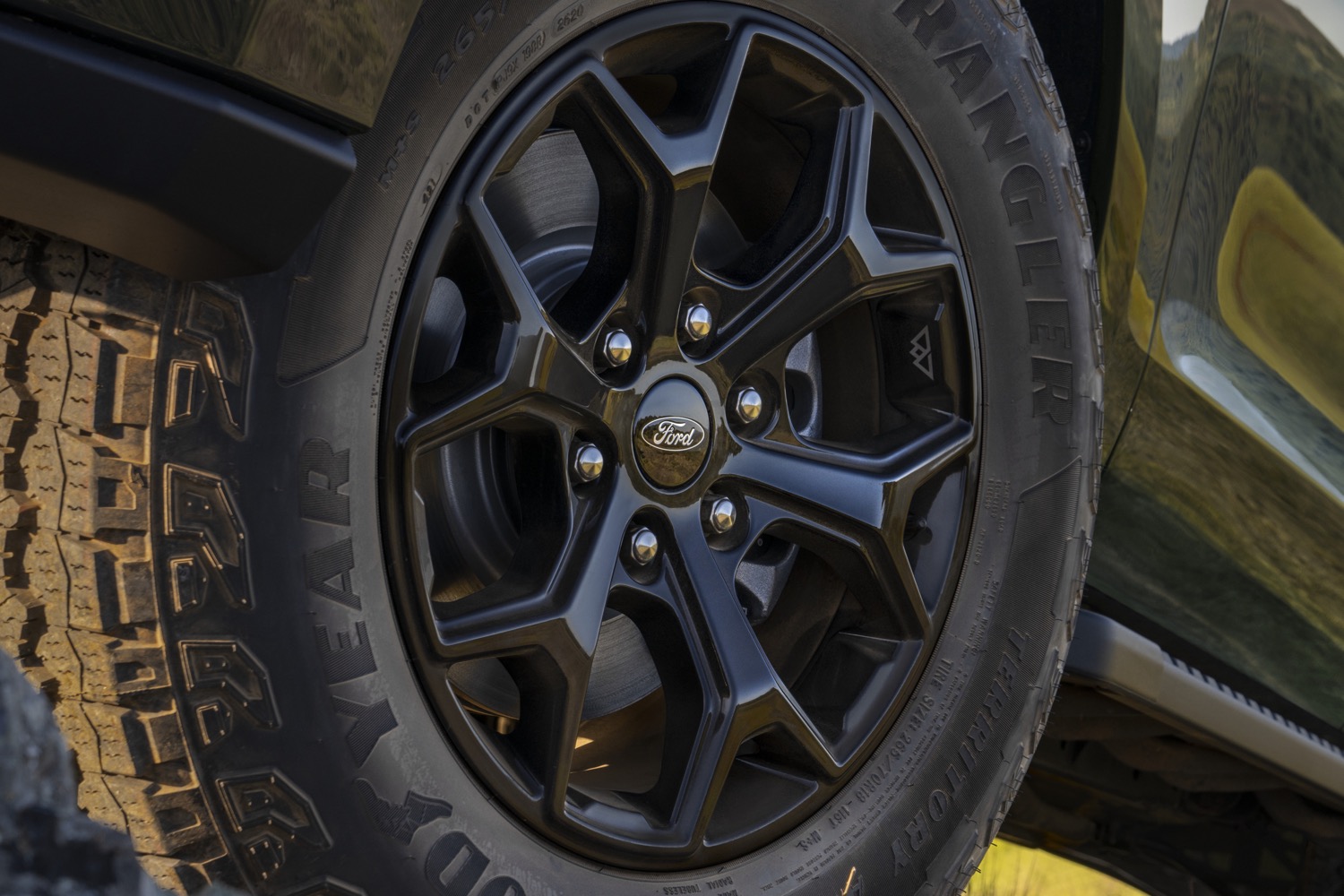 Listed under item number M-1096K-BCT, the Ford Black Oval wheel center cap kit retails for $25 and features a chrome Ford logo on a gloss black background. The kit contains four center caps and fits most current and late model OEM Ford truck and SUV production wheels with a 65mm center cap opening. Those seeking a black oval center cap kit for Ford passenger cars can find it under part number M-1096K-BCC. These center caps are identical to the ones offered on a variety of current production vehicles. 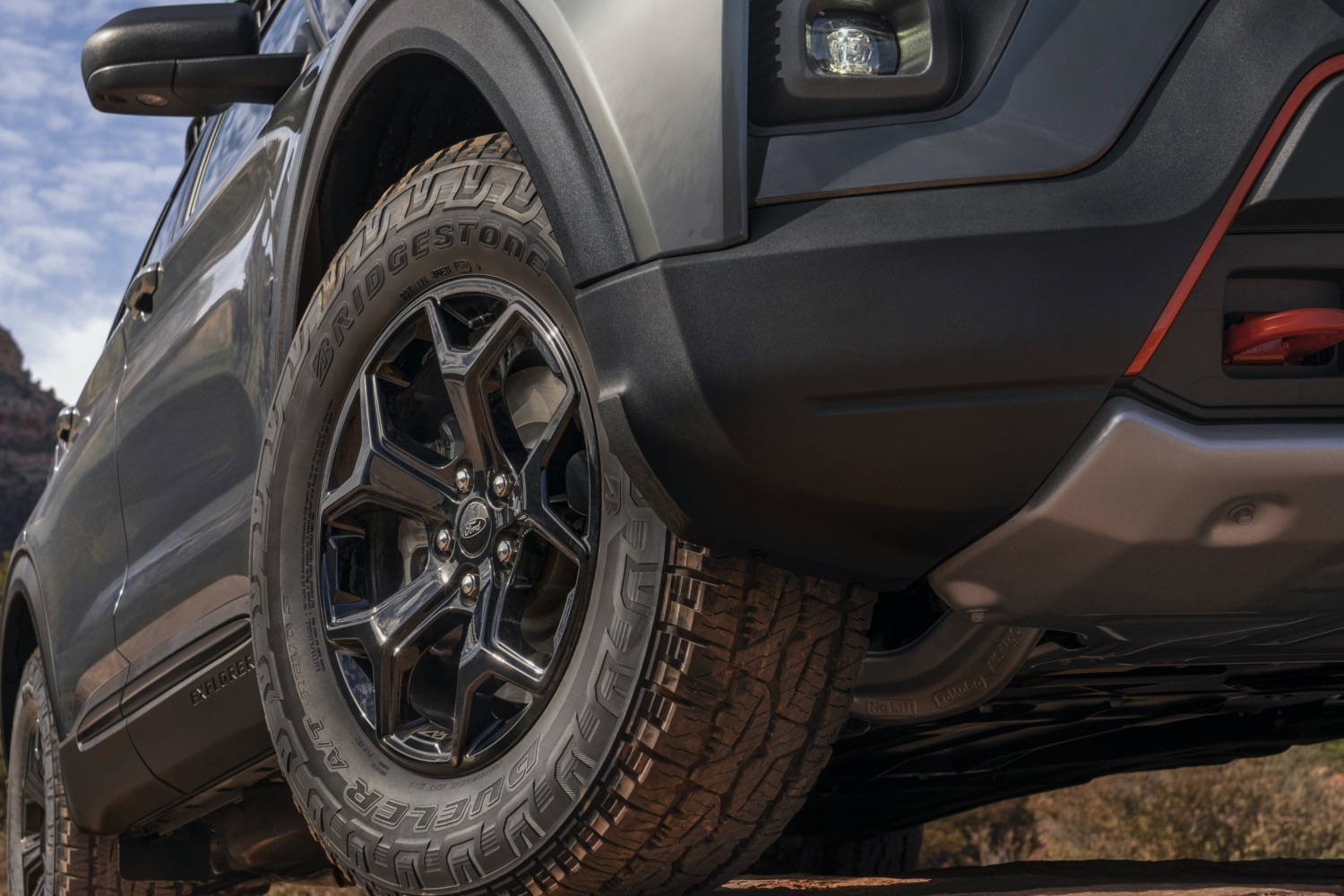 We’ll have more new parts and accessories to share soon, so be sure and subscribe to Ford Authority for continuous Ford news coverage.