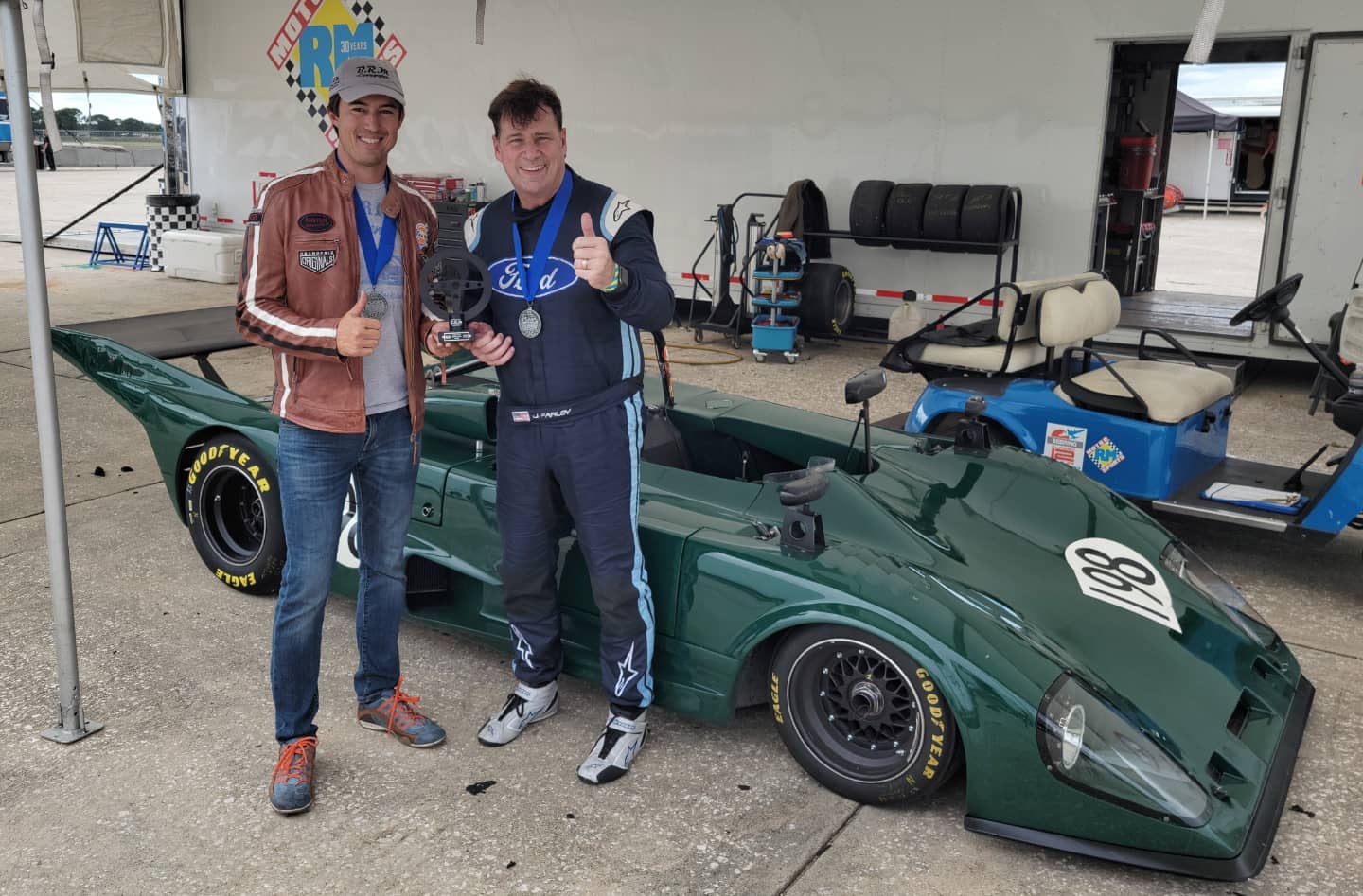 When Ford CEO Jim Farley took over the top position at the automaker back in October of 2020, he did so with the intentions of continuing his hobby of racing on the weekends. FoMoCo was happy to oblige, and Farley has since participated in and scored impressive finishes in a number of races, including the Rolex Monterey Motorsports Reunion at Laguna Seca, the Road Atlanta Grand Prix, and the Sportscar Vintage Racing Association’s Sebring Speed Tour. Now, Jim Farley has yet another trophy to add to his growing case after securing first place at the Classic 12 Hours of Sebring. 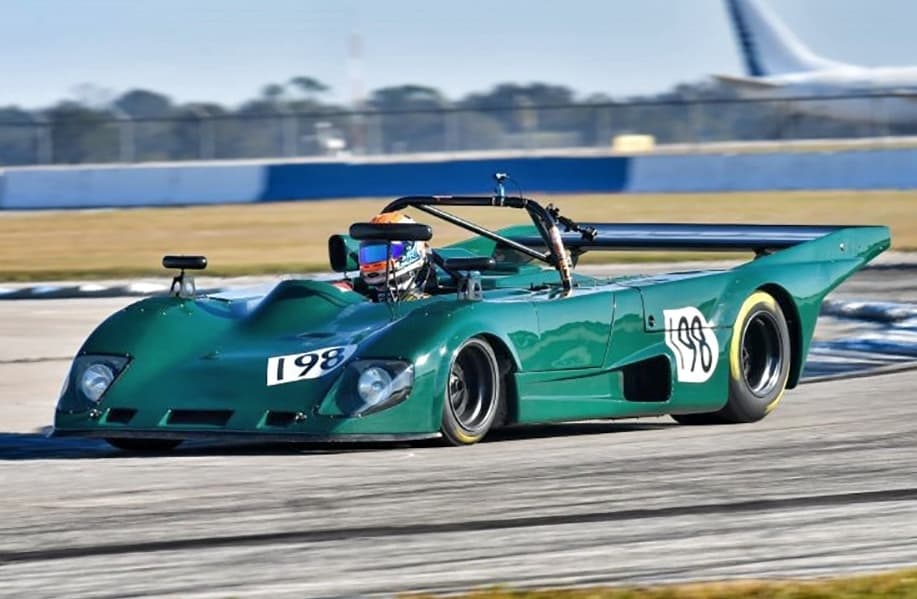 Farley earned the victory at 12-hour-long Historic Sportswear Racing (HSR) Classics vintage endurance event behind the wheel of his Cosworth Ford-powered Lola T298 with the help of fellow racer Billy Johnson as his co-driver. For much of the race, Farley and Johnson battled it out with a Chevron B26 driven by Phil Reilly before the car suffered a broken part that caused it to crash in turn seven. Reilly wasn’t injured, but the wreck was enough to put an end to his day, as well as his hopes of taking home the win. 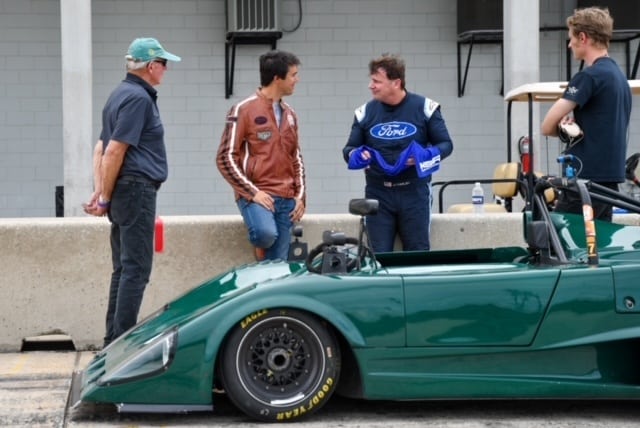 Unlike most traditional endurance races, the HSR Classics event isn’t run for 12 consecutive hours. Rather, all the competitors are divided up into four period-correct Run Groups. Those groups complete four separate times on the 3.74-mile track in 42-minute-long race segments over the course of two days to determine the ultimate winner.

Great time driving yesterday with @BillyJRacing at @sebringraceway. And a bonus to get a win! https://t.co/uOc04NdweW

Farley’s Lola and Reilly’s Chevron both won a race on Saturday, while Johnson racked up three wins in the Lola on Saturday night. Regardless, the Chevron enjoyed a roughly 10-second lead heading into the fourth and final race on Sunday before the crash that cost Reilly the win. Farley was able to finish the race and secure a victory, and scored a special-edition B.R.M. Chronographes watch for his efforts.

We’ll have more on Jim Farley’s motorsports endeavors soon, so be sure and subscribe to Ford Authority for 24/7 Ford news coverage.