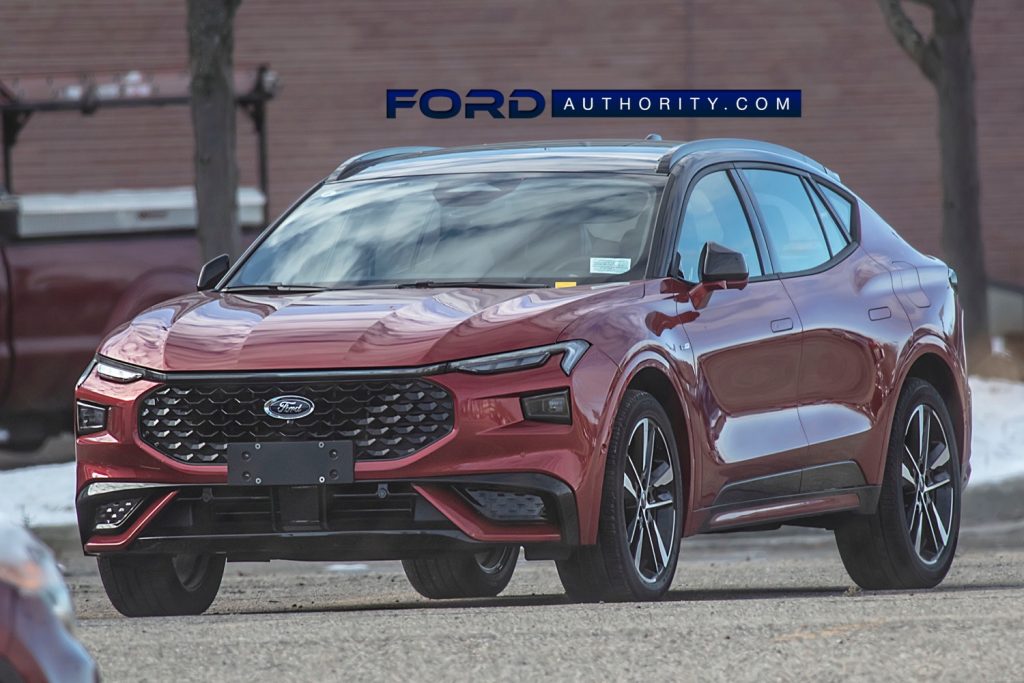 The Ford Evos was revealed at the Shanghai Auto Show back in April and launched in China just a few weeks ago. The stylish crossover is not a Mondeo or Fusion successor, as many previously thought, but rather, a brand new model designed specifically for Chinese customers. Regardless, Ford Authority spies spotted two Evos models driving around near Ford’s headquarters in Dearborn, Michigan recently. 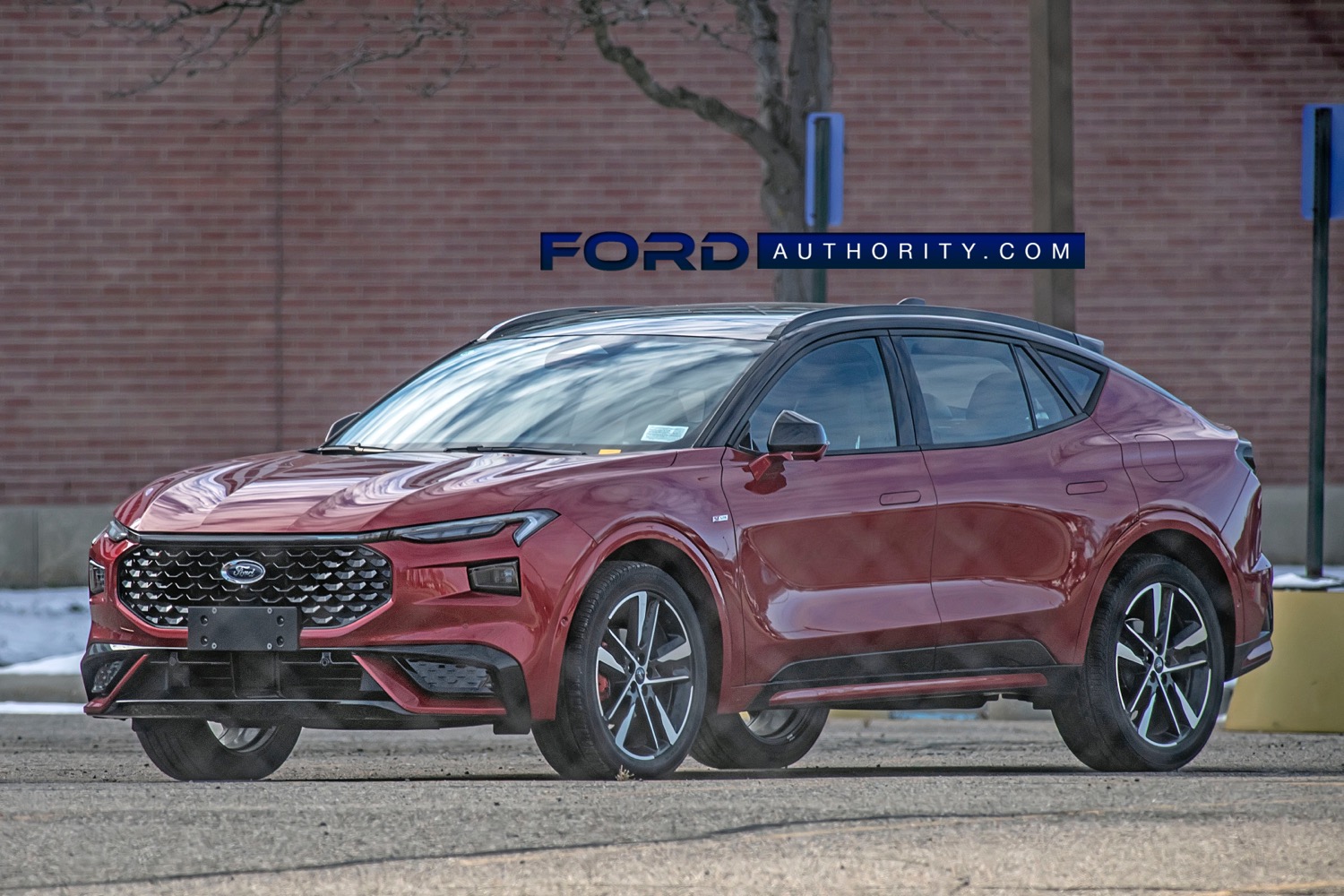 The first Evos appears to be a production model that’s not wearing any camouflage whatsoever. Finished in a dark red hue, this Evos also has black accents and a black roof, lending a sporty look to the sleek new crossover. The Evos features what Ford calls its “Progressive Energy in Strength” design philosophy, which “fuses the three dimensions of agility, command, and responsiveness” that the automaker says appeals to contemporary Chinese customers. The Evos is part of the automaker’s new crossover-heavy focus in China, which CEO Jim Farley previously called the “heart and soul” of the company’s business in that country. 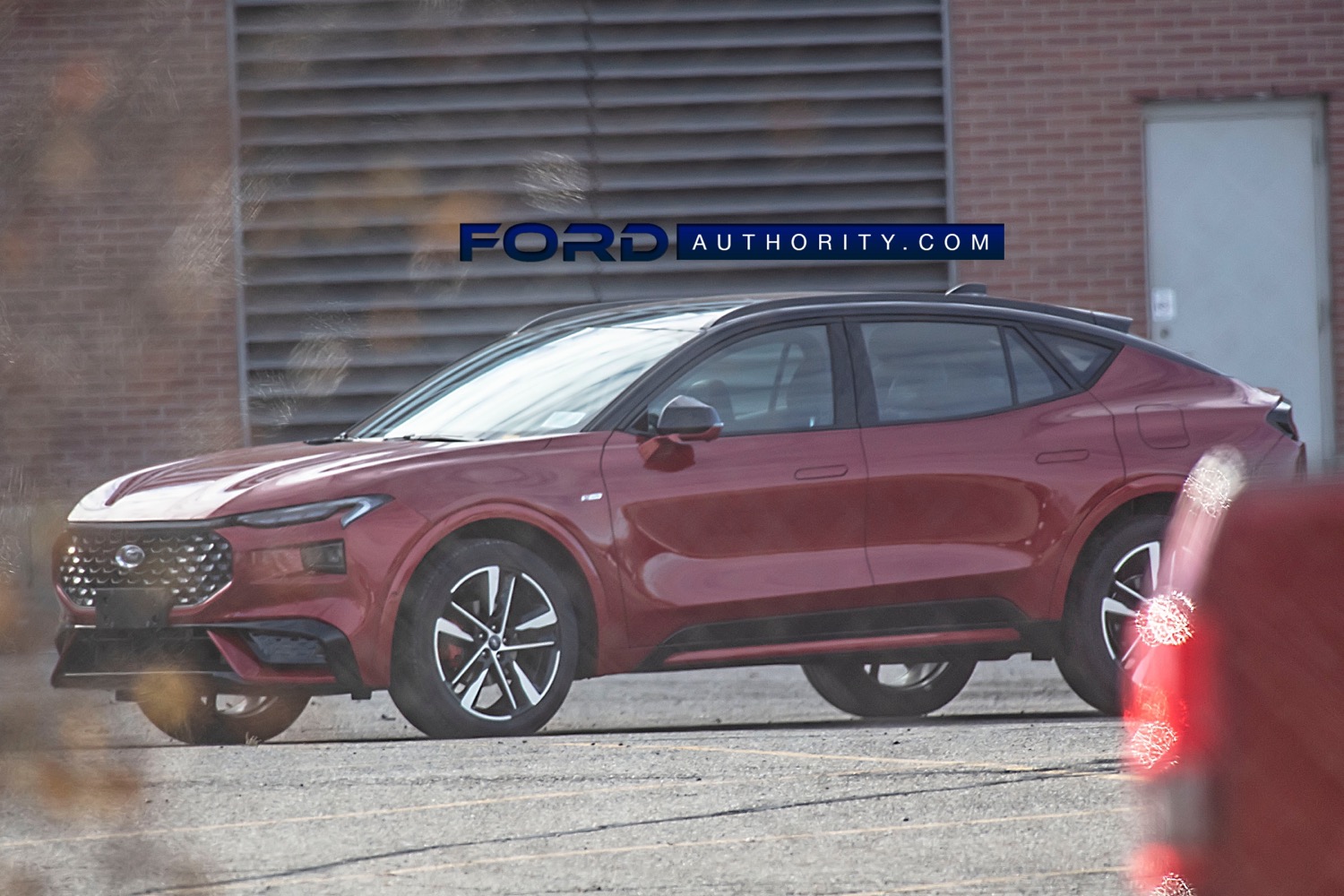 The second Evos spotted by Ford Authority spies is a prototype covered in partial camo that also has some sort of sensor present on its roof. There are some key parts missing from this particular prototype, including the fender trim, and the Camo appears to have been partially torn off. 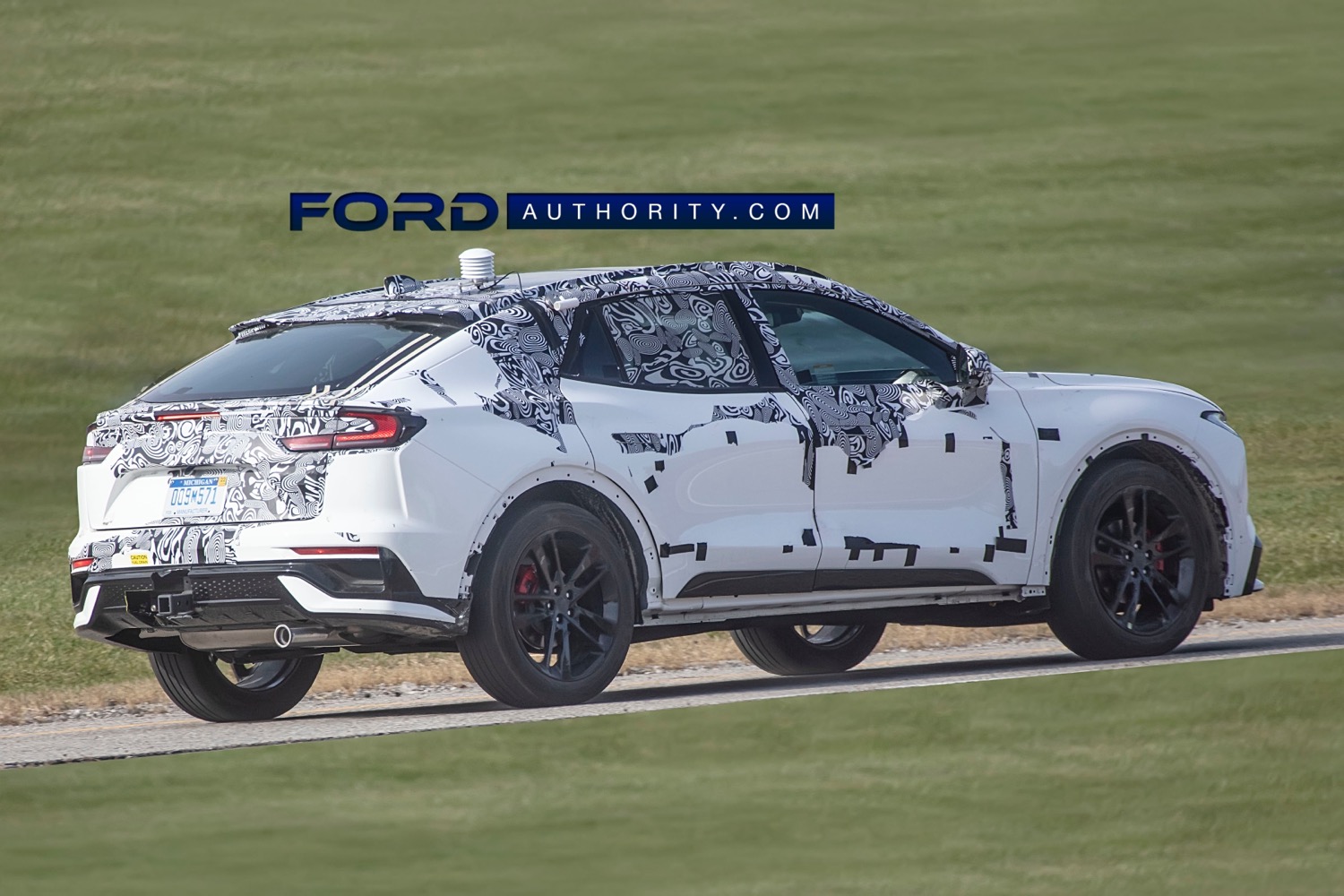 It’s unclear what, exactly, these Evos models are doing in the U.S., but Ford does test models that aren’t bound for North America near its headquarters, so this isn’t unprecedented. In fact, Ford Authority spies have previously spotted a number of international models testing in Michigan, including the new Lincoln Zephyr sedan and the Ford Puma ST. As Ford Authority reported earlier today, a Mondeo wagon was also recently spotted near Peoria, Arizona as well.