As Ford continues to execute its electrification plan – which includes developing EV versions of its most iconic models that will ride on all-new, dedicated platforms – Ford Explorer and Lincoln Aviator electric variants were already confirmed to arrive in 2023, as Ford Authority reported back in September. Now, however, Automotive News is now reporting that the Ford Explorer and Lincoln Aviator electric crossovers have been delayed to late 2024. A supplier letter seen by Automotive News states that the Explorer and Aviator EVs – formerly code-named CDX746 and CDX747, respectively, are now scheduled to enter production in December of 2024 as programs dubbed U759 and U760. That’s an 18-month delay from the automaker’s original plan to begin building the new electrified models in mid-2023.

However, the letter also states that the Explorer and Aviator EVs will not be produced at the Ford Cuautitlan Assembly Plant in Mexico alongside the Ford Mustang Mach-E as originally planned, but rather, at an as-of-now undisclosed location. Currently, ICE-powered versions of the Ford CD6 platform-mates are built at the Ford Chicago Assembly Plant.

The reason for this delay and change of production site is currently unclear, though Automotive News speculates that both could be related to the forthcoming UAW and Unifor contract negotiations set to take place in late 2023. Regardless, both the Explorer and Aviator EV were expected to represent Ford’s next big all-electric vehicle launches following the 2022 Ford F-150 Lightning this coming spring. 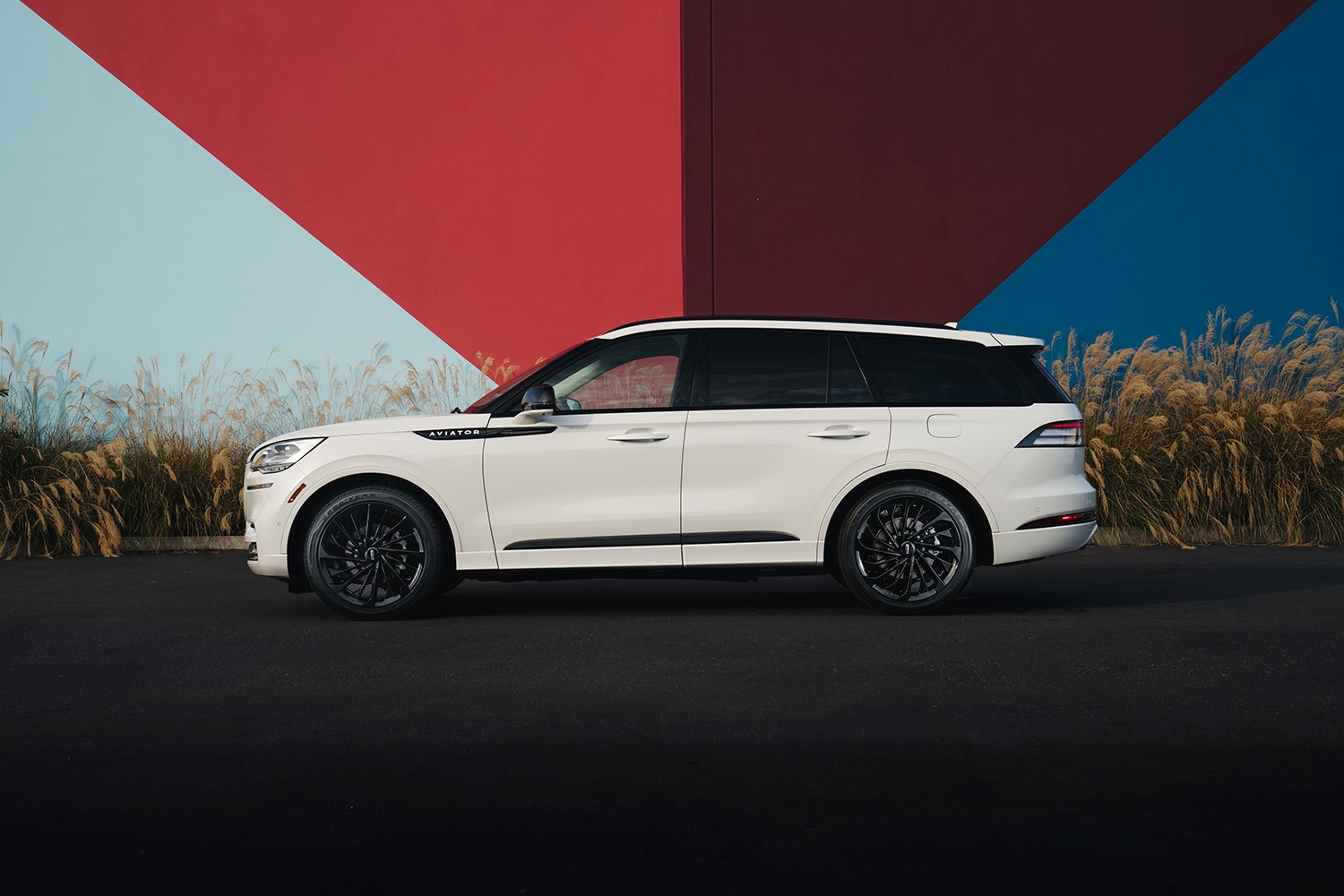 We’ll have more on the Explorer and Aviator EVs as soon as it’s available, so be sure and subscribe to Ford Authority for moreFord Explorer news, Lincoln news, Lincoln Aviator news, and 24/7 Ford news coverage.