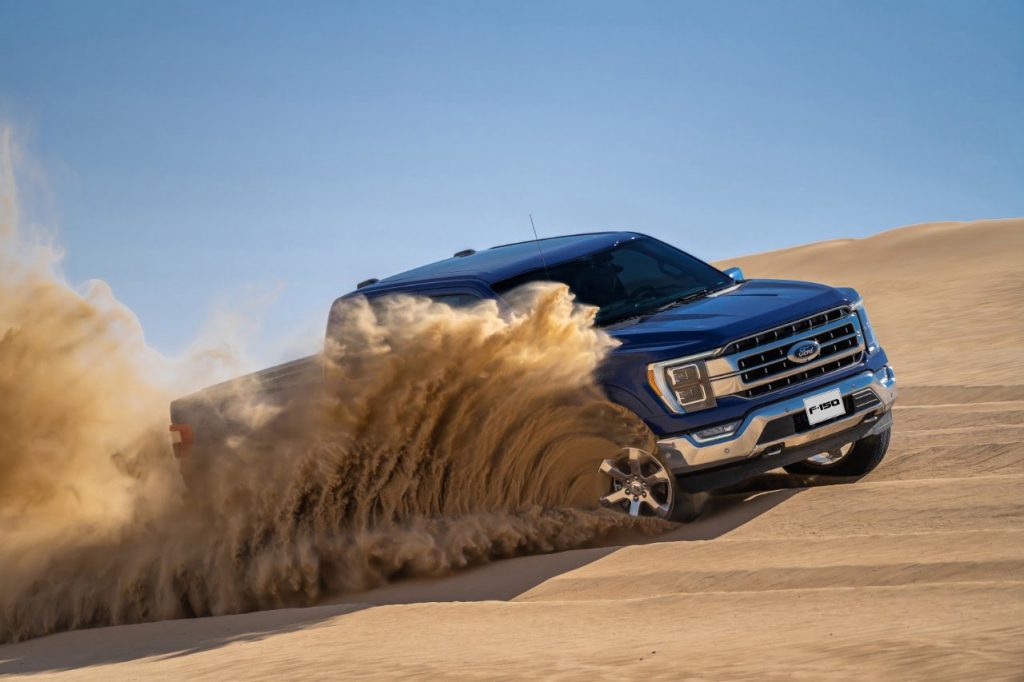 The all-new 2021 Ford F-150 has earned its fair share of accolades since it launched last year, including holding down its position as Kelley Blue Book’s most considered pickup truck, winning KBB’s Best Full-Size Truck award, taking home Wards’ 10 Best UX honors, and a Wards 10 Best Interiors award. Now, the Ford F-150 is adding to its trophy case yet again, as it is Edmunds’ top-rated truck for 2022, an award that the publication hands out annually. 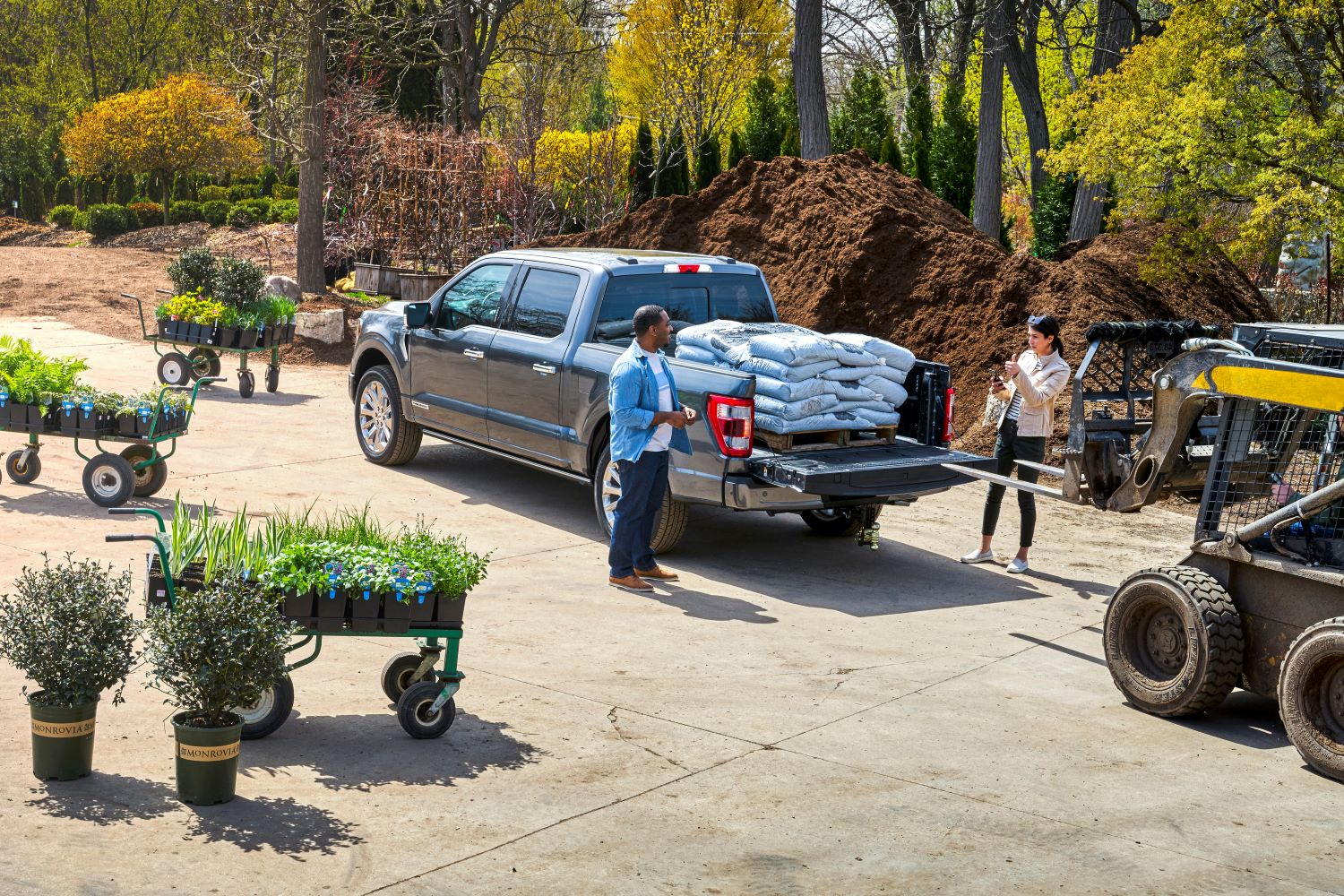 Edmunds Top Rated Awards are determined using a combination of proprietary data and insights from the organization’s new vehicle testing and rating process, with the winners representing the very best vehicles on sale today, in the opinions of Edmunds’ editorial team. The vehicles with the overall highest ratings from each segment were chosen to be finalists, after which editors picked their personal favorites. This is the second straight year the Ford F-150 has been named the top-rated truck.

“The Ford F-150’s modern tech, impressive capability, and extensive configuration choices should satisfy even the pickiest of buyers,” Edmunds said. “The Ford F-150 does everything a light-duty full-size truck should. It has impressive towing and hauling capabilities, a roomy cabin, and a lineup of engines that range from frugal to potent. But it’s not just capability that helps the Ford earn its spot as the Edmunds Top Rated Truck. There are plenty of cool details and unique features too.”

“Edmunds’ testing process is the most rigorous in the business, helping consumers make the best car buying decisions,” said Alistair Weaver, editor-in-chief at Edmunds. “Every year, we test over 300 vehicles on road and track to deliver the definitive verdict. Our winners aren’t just the best vehicles that happened to launch this year; they’re the best vehicles you can buy today – a true measure of excellence.”

Ford Once Again Gets Top Score On Disability Equality Index