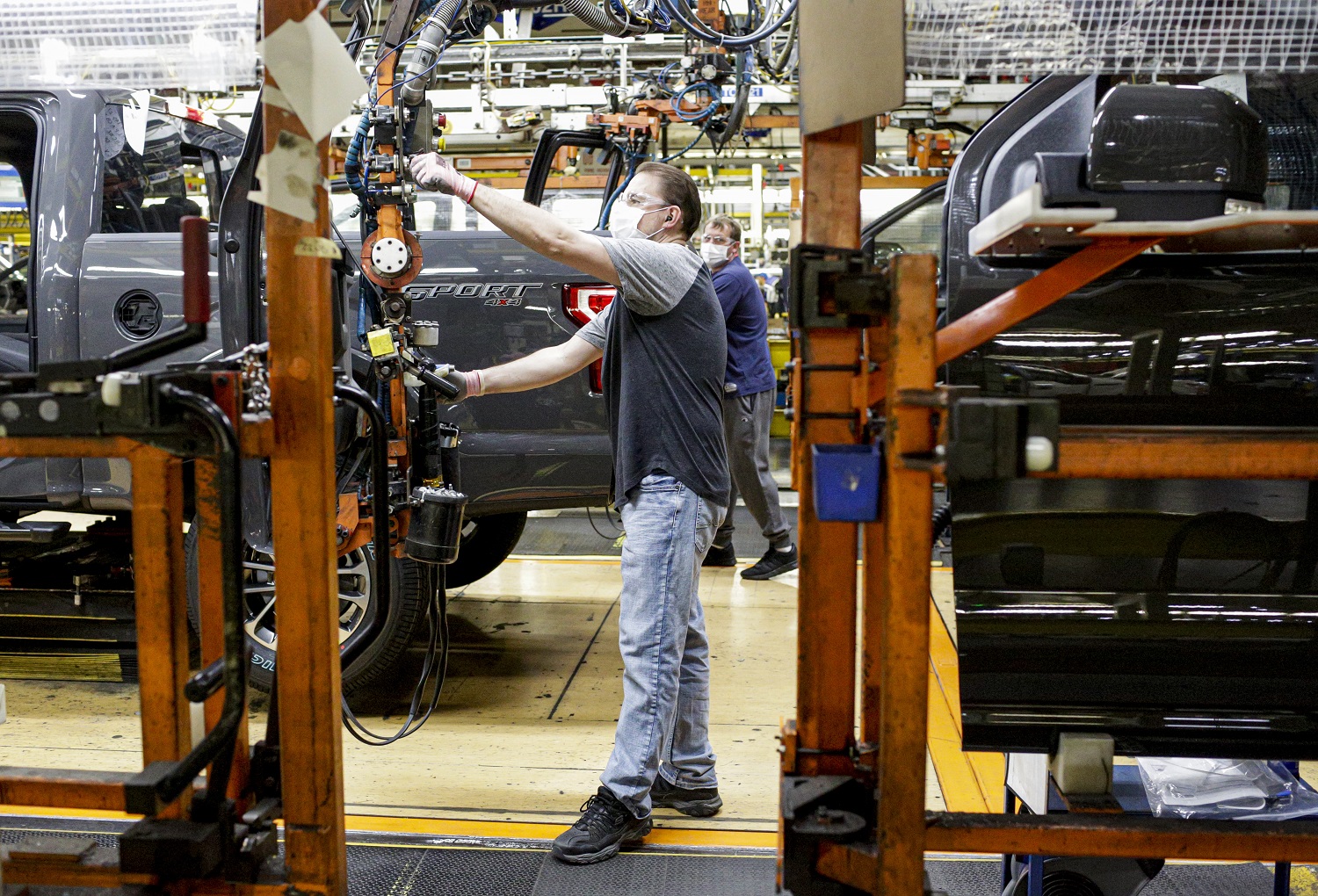 The semiconductor chip shortage has wreaked havoc on global automotive production for the bulk of 2021, forcing automakers to temporarily idle plants and leading to empty dealer lots everywhere. Coupled with strong demand, this phenomenon has also sent new and used vehicle prices soaring to new record highs with each passing month. Making matters worse, no one really knows when this crisis might end, though most believe that it could be years before that happens. Now, we’re getting a better idea of just how badly the chip shortage will impact Ford North American production in 2021, courtesy of data provided by AutoForecast Solutions via Automotive News. 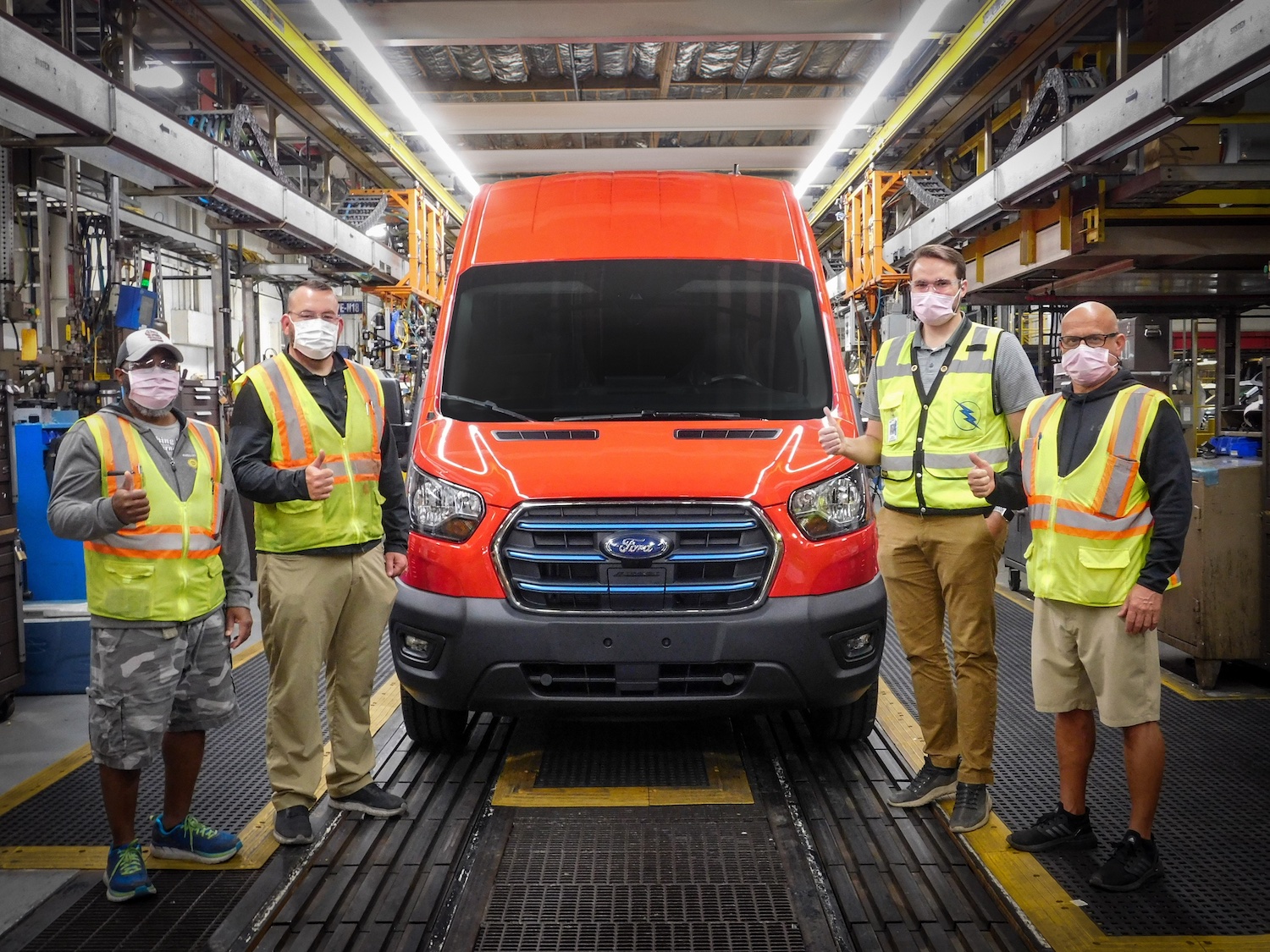 When, exactly, this crisis might actually ease is a topic that’s up for debate. Some believe that we’re nearing the end of the chip shortage, while others think that it will persist into next year, through the summer of 2022, or longer, up to 2024 to even years later. Most recently, Ford CEO Jim Farley stated that he believes that the chip shortage will endure through 2023, to some extent. 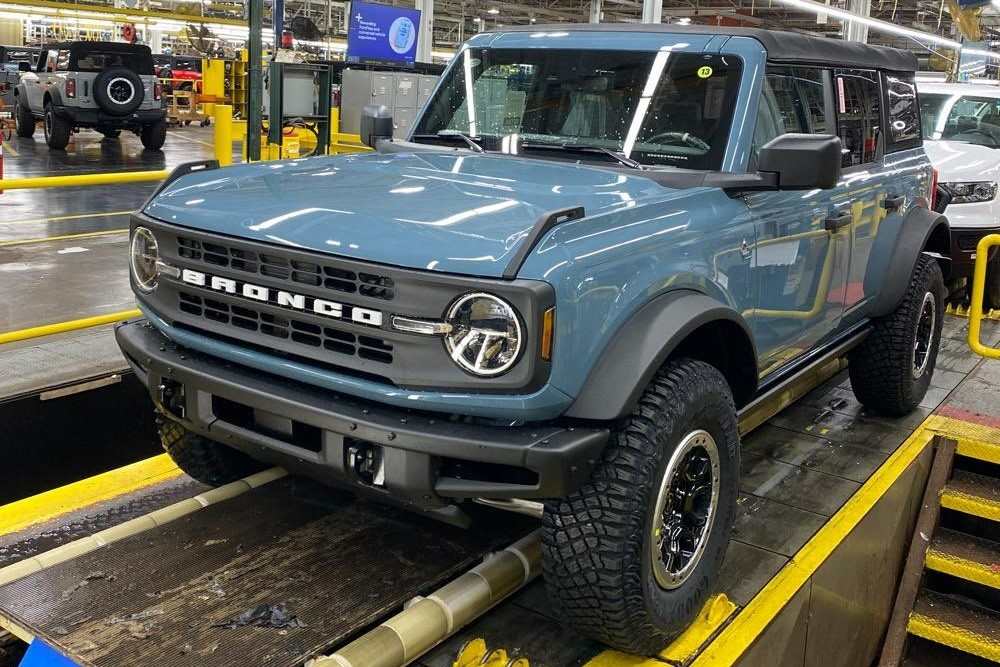 FoMoCo previously considered shipping chipless vehicles to dealers in an effort to bolster inventory on lots and free up space where the automaker had been storing tens of thousands of unfinished vehicles for months, though it ultimately decided not to pursue that plan. In the meantime, Ford continues to navigate the chip shortage by deleting certain features and even offering special, stripped-down versions of vehicles like the Ford Puma Design and Ford EcoSport Design that come equipped with fewer chips, and as a result, fewer features. 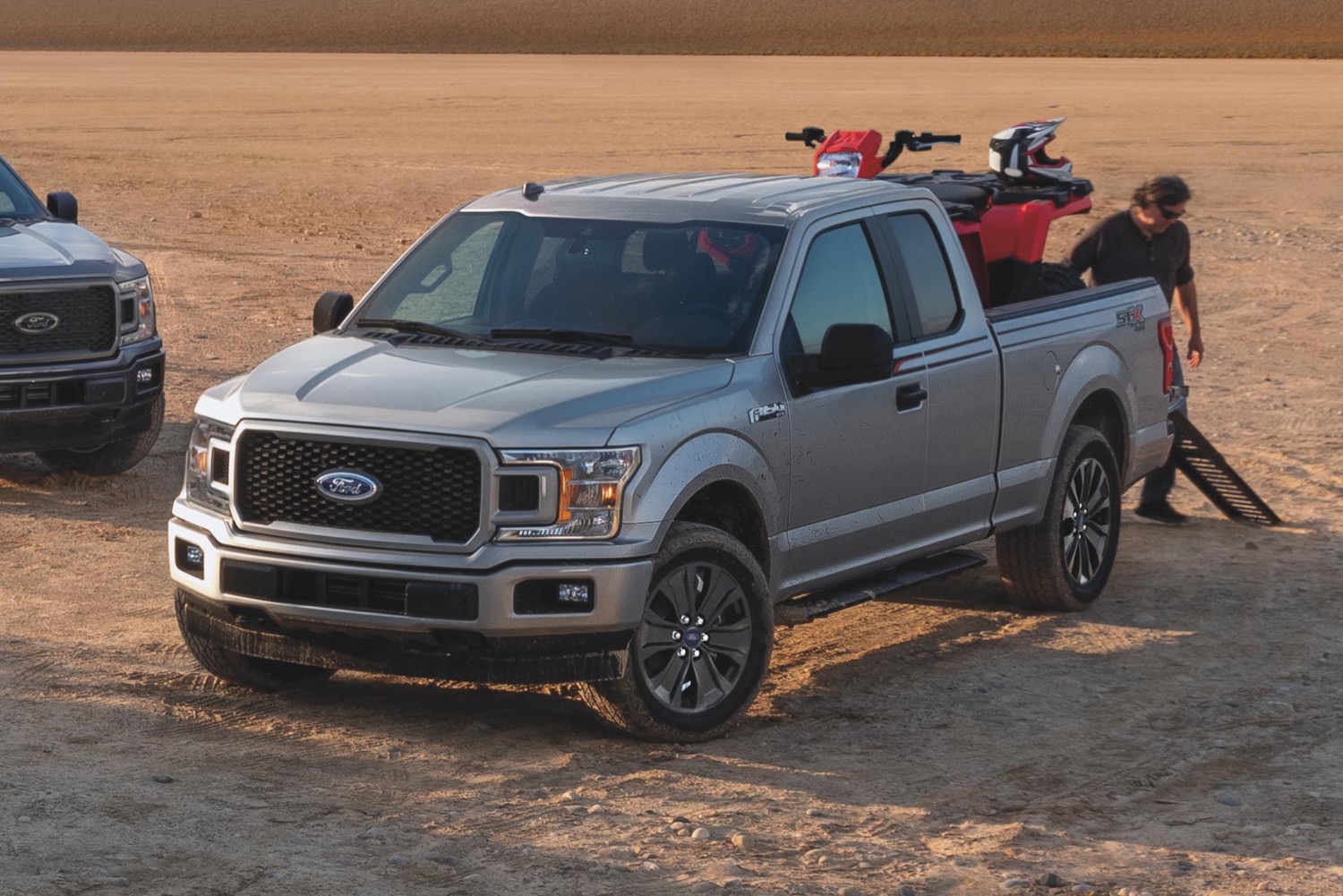