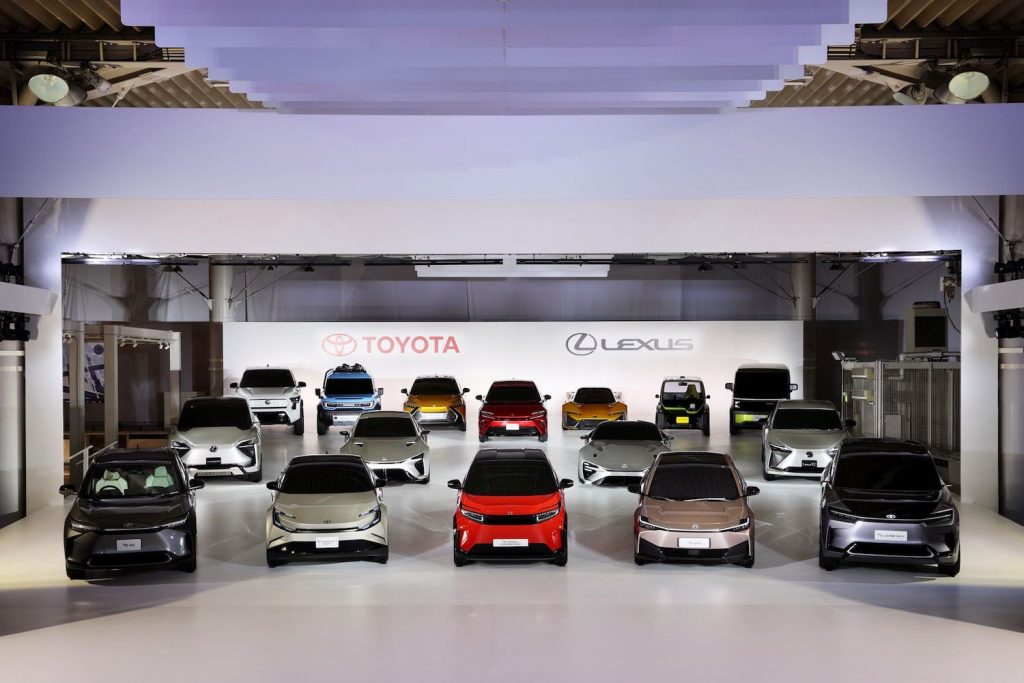 For some time, Toyota stuck to its proverbial guns in terms of committing to electric vehicles while other major automakers – including Ford, General Motors, an Stellantis – have all made major investments in EVs. However, the Japanese company has begun to change its tune a bit, recently revealing the bZ4X – a Ford Mustang Mach-E rival – that is the first model to join Toyota’s “Beyond Zero” EV lineup, which will eventually include a host of other vehicles. Now, Toyota has announced a major electrification initiative of its own, though it stopped short of saying the company will eventually go all-electric. 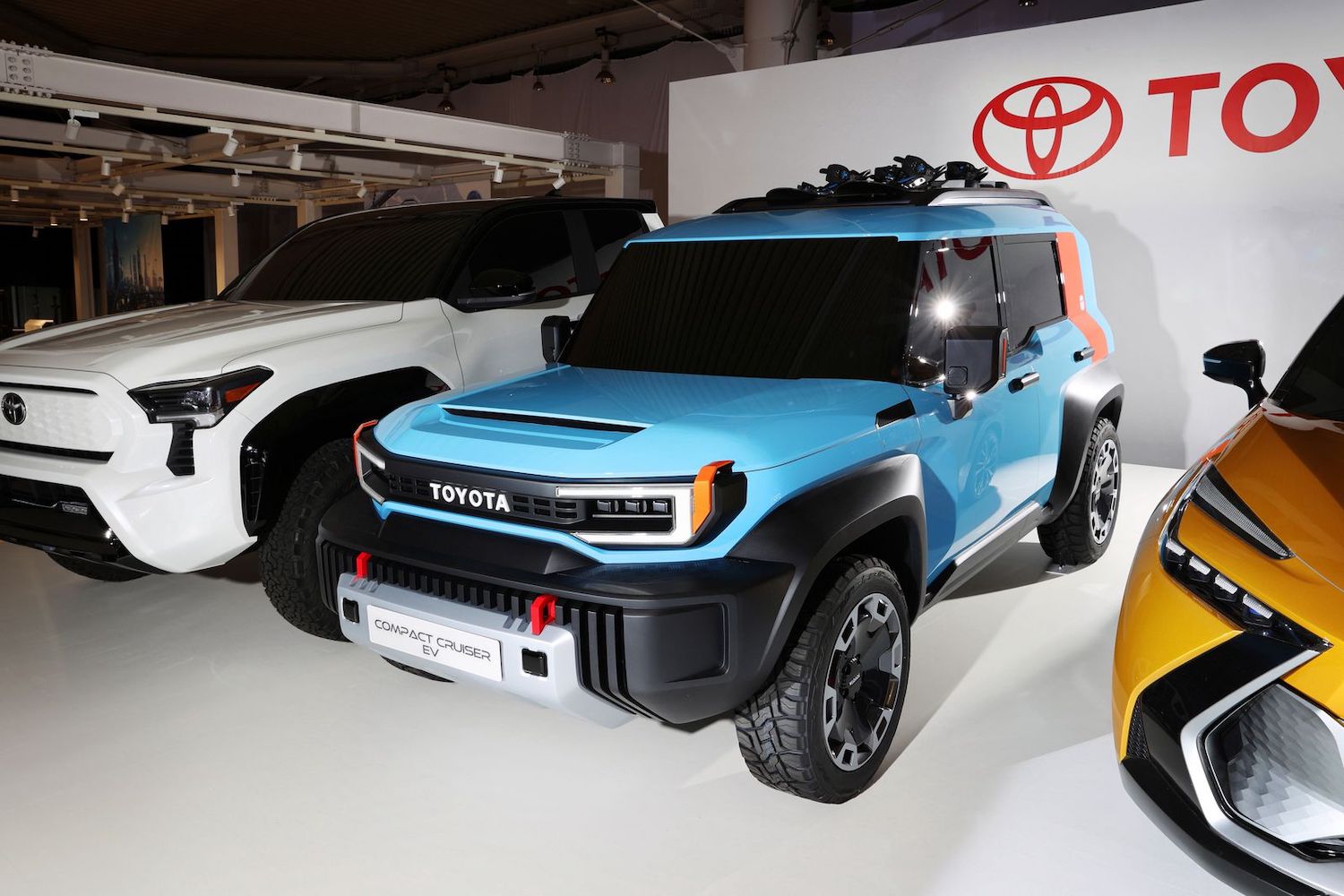 “We plan to roll out 30 battery EV models by 2030, globally offering a full lineup of battery EVs in the passenger and commercial segments,” said Toyota president Akio Toyoda. “We aim to achieve global sales of 3.5 million battery EVs per year by 2030. Going forward, we will increase our new investment in batteries from the 1.5 trillion yen announced in September to 2 trillion yen, aiming to realize even more-advanced, high-quality, and affordable batteries.” 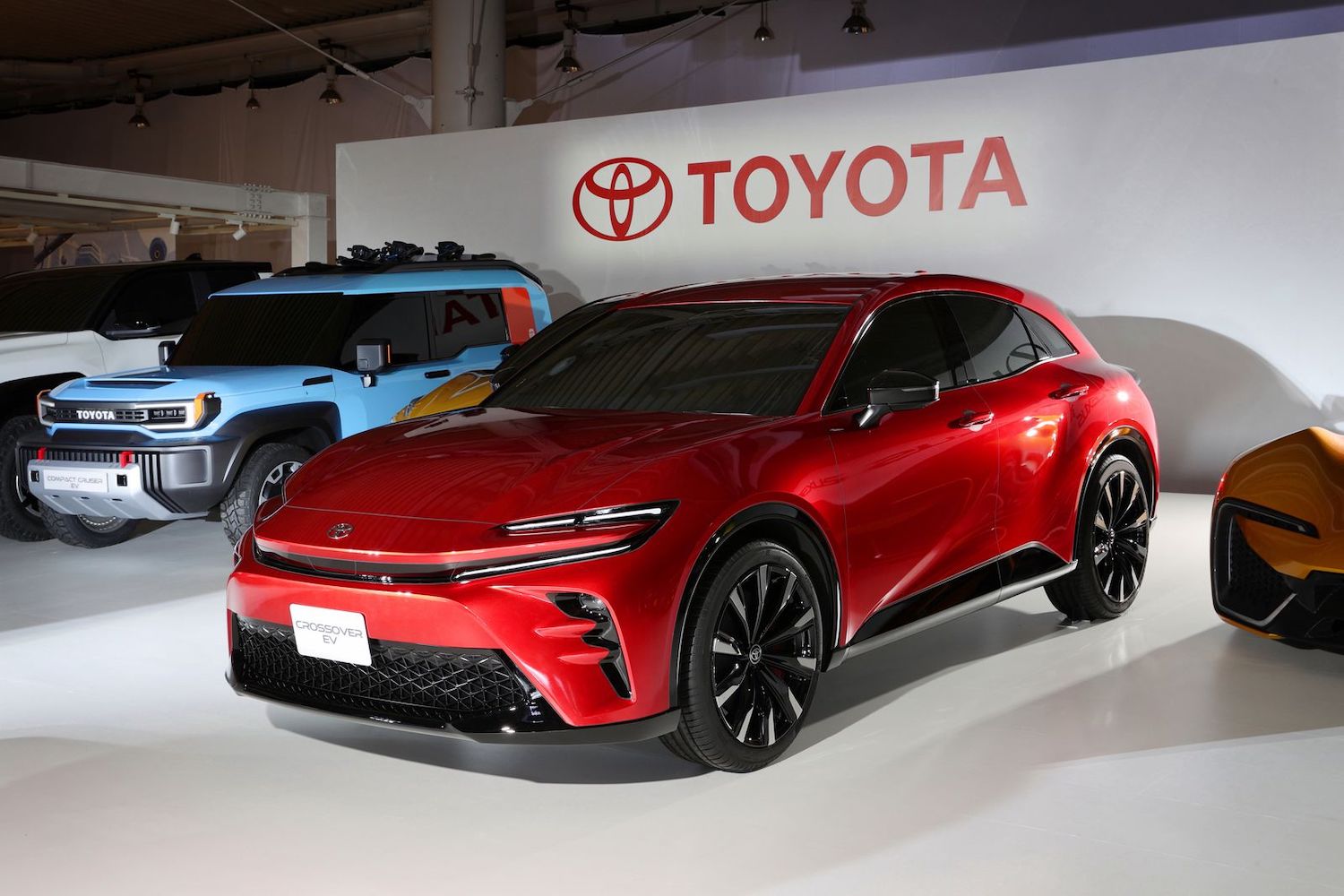 As part of this announcement, Toyota also showed off a whopping 15 new concepts, including commercial vehicles, a bZ-badged compact EV crossover, an Aygo X-inspired urban crossover, a mid-sized sedan, a full-size SUV, and a Lexus LFA-inspired supercar. The group also included some off-road focused models, representing a diverse lineup that backs up senior general manager of design Simon Humphreys’s claim that the automaker believes “future electric vehicles should be unique and special.” 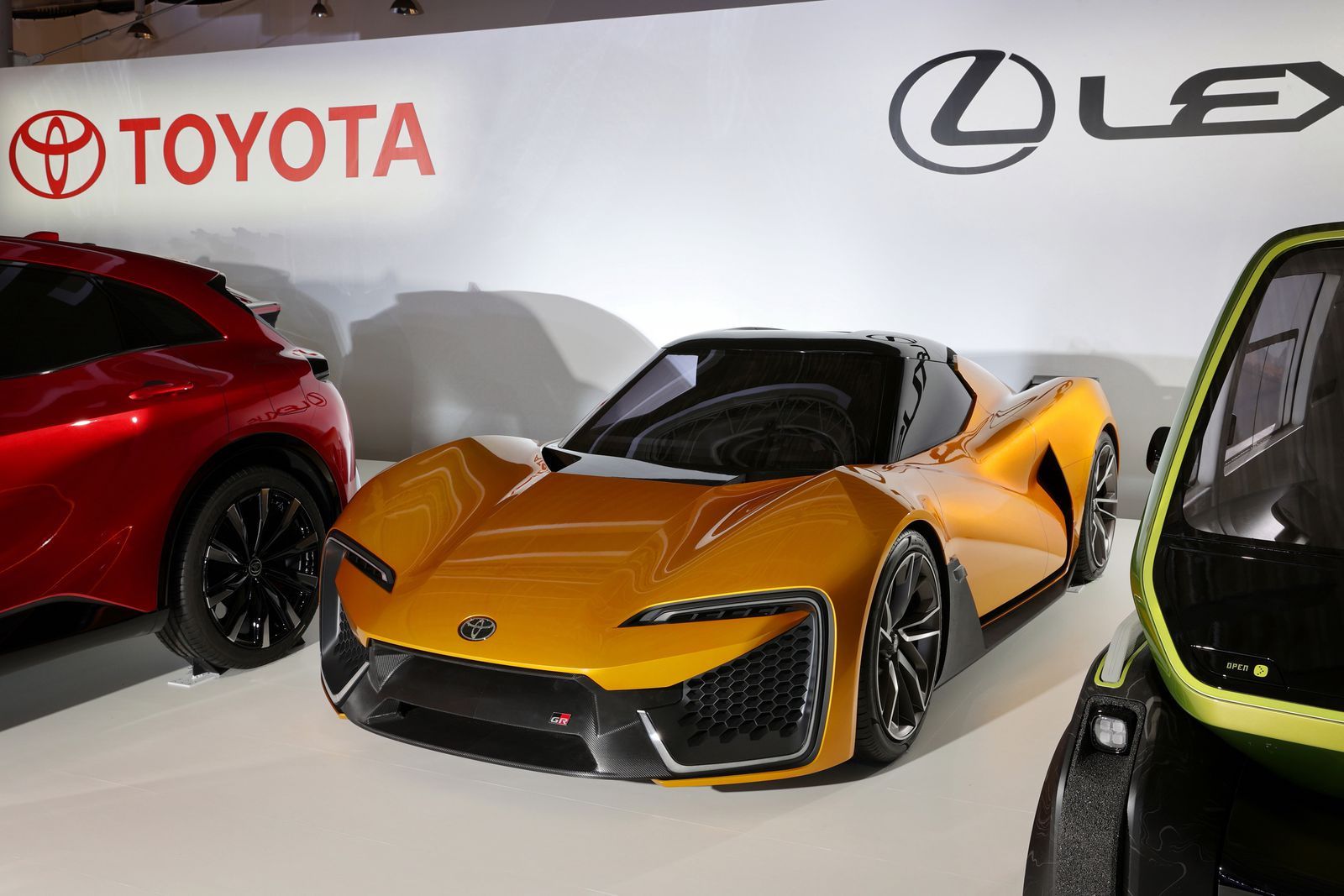 Toyoda did not go into detail regarding any specific model, but did say that the automaker plans on achieving carbon neutrality by 2035, though it will do so by fielding a lineup of “carbon-reducing vehicles” and “carbon-neutral vehicles.” The former, Toyoda said, relies on non-clean energy sources and are therefore not technically zero emissions vehicles, while the latter run on clean energy and achieve zero emissions.