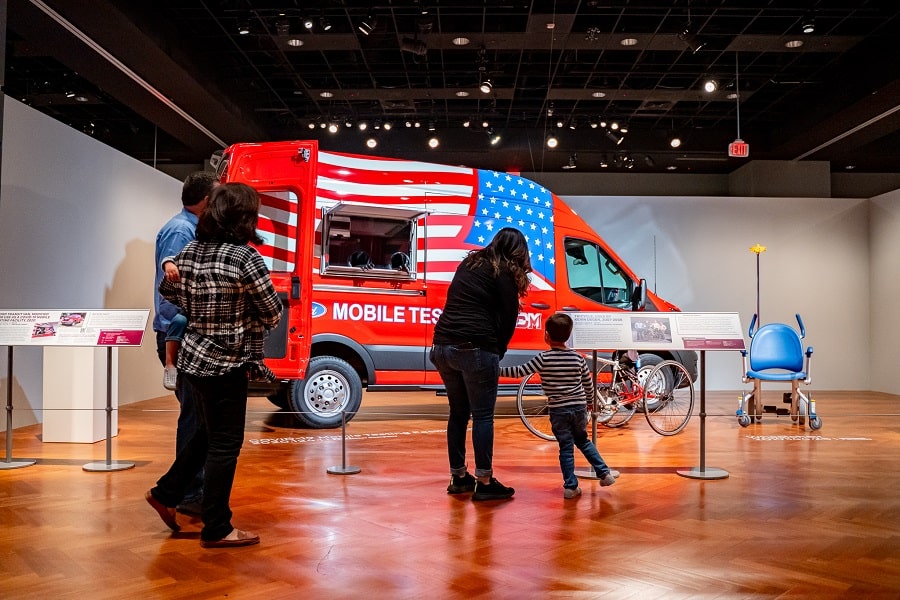 A new exhibit dubbed “Collecting Mobility: New Objects, New Stories” opened at The Henry Ford museum back in October and contains a wide array of artifacts and vehicles that represent the vast world of mobility. But perhaps the most interesting thing about this exhibit is the fact that it also delves into The Henry Ford museum’s collection of 26 million-plus objects, as well as why it collects what it does. However, those interested in exploring this exhibit will need to do so very soon, because it’s set to close on January 3rd, 2022. 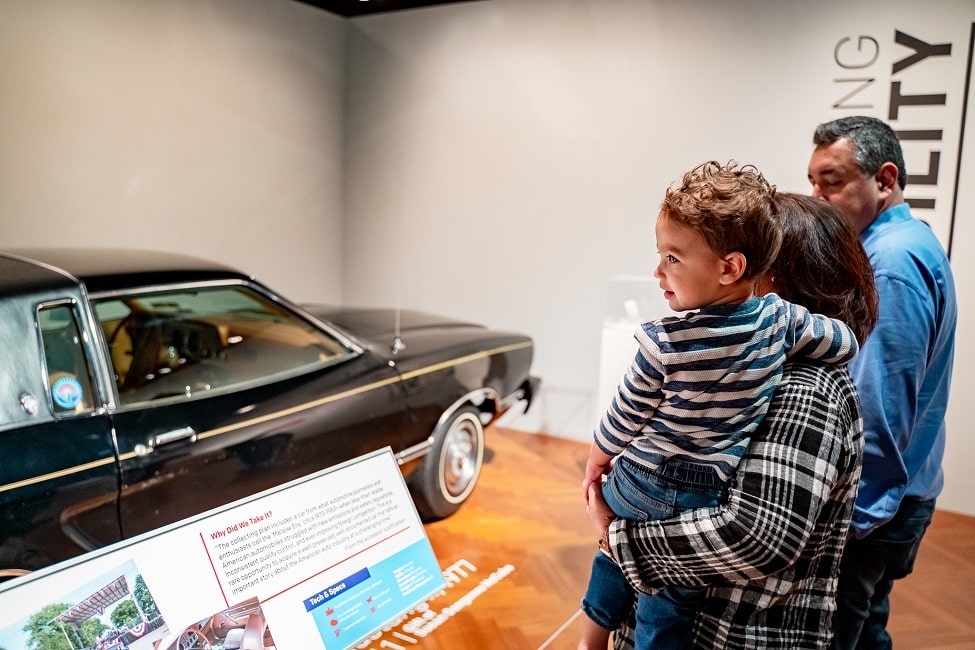 The Henry Ford noted from the day it opened “Collecting Mobility” that it was a limited-engagement exhibit, so this comes as no surprise. However, it does mean that interested parties only have a few more days to experience this unique exhibit before it’s gone. That includes a number of items documenting Ford’s historic “Project Apollo” mission, which involved a united effort to help provide relief during the height of the COVID-19 pandemic.

“Collecting Mobility” features quite a few artifacts from that mission, including one of four Ford Transit vans converted into mobile COVID-19 testing labs, gowns made from the same fabric used in automotive airbags, and the last ventilator produced at the Ford Rawsonville Plant, which is signed by the folks that made it. 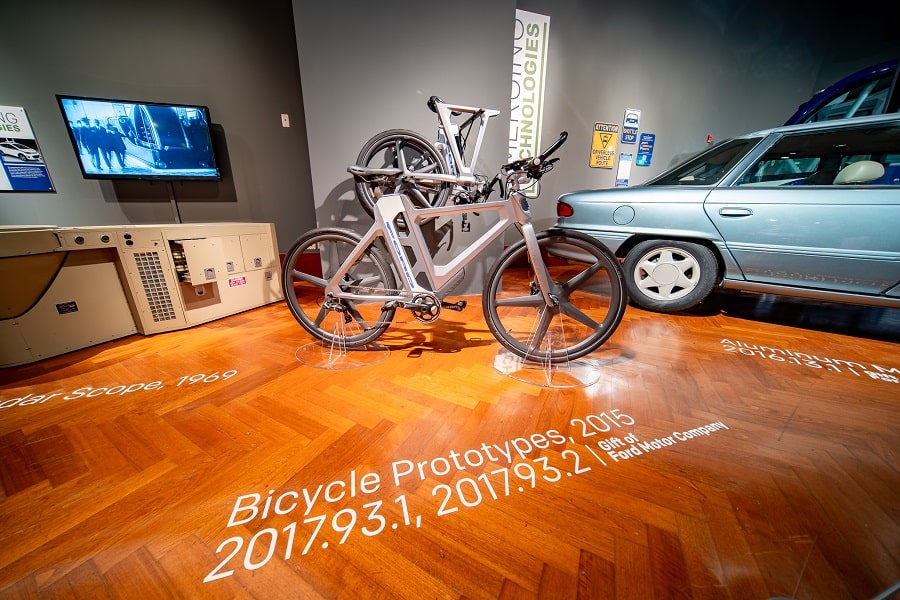 That’s just a small sampling of the diverse items on display in the “Collecting Mobility” exhibit, which also contains a 1960s postcard from the Fairlane Inn in Dearborn, a resin cast of the Ford Mustang pony car badge, a stretch Lincoln Continental limousine, a locomotive bell, one of 20 functional 1990 Mercury Sable sedans with aluminum bodywork, bicycle prototypes, an autonomous shuttle bus, and a navigational beacon, to name a few.

We’ll have more on The Henry Ford museum soon, so be sure and subscribe to Ford Authority for around-the-clock Ford news coverage.