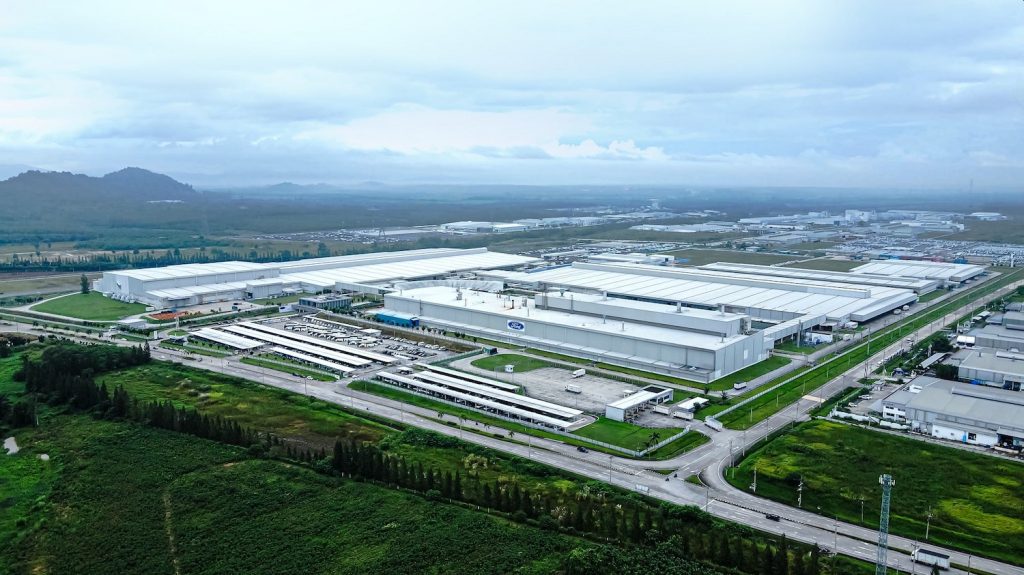 The all-new international market next-gen Ford Ranger was revealed just last month, at which time FoMoCo noted that the mid-size pickup will enter production in Thailand and South Africa in 2022, and at the Ford Michigan Assembly Plant in the spring of 2023. Now, the automaker has detailed its $900 million dollar investment into wholly-owned Ford Thailand Manufacturing and the joint-venture AutoAlliance Thailand for production of the next-gen Ford Ranger and Everest, which will also create 1,250 new jobs at the two plants. 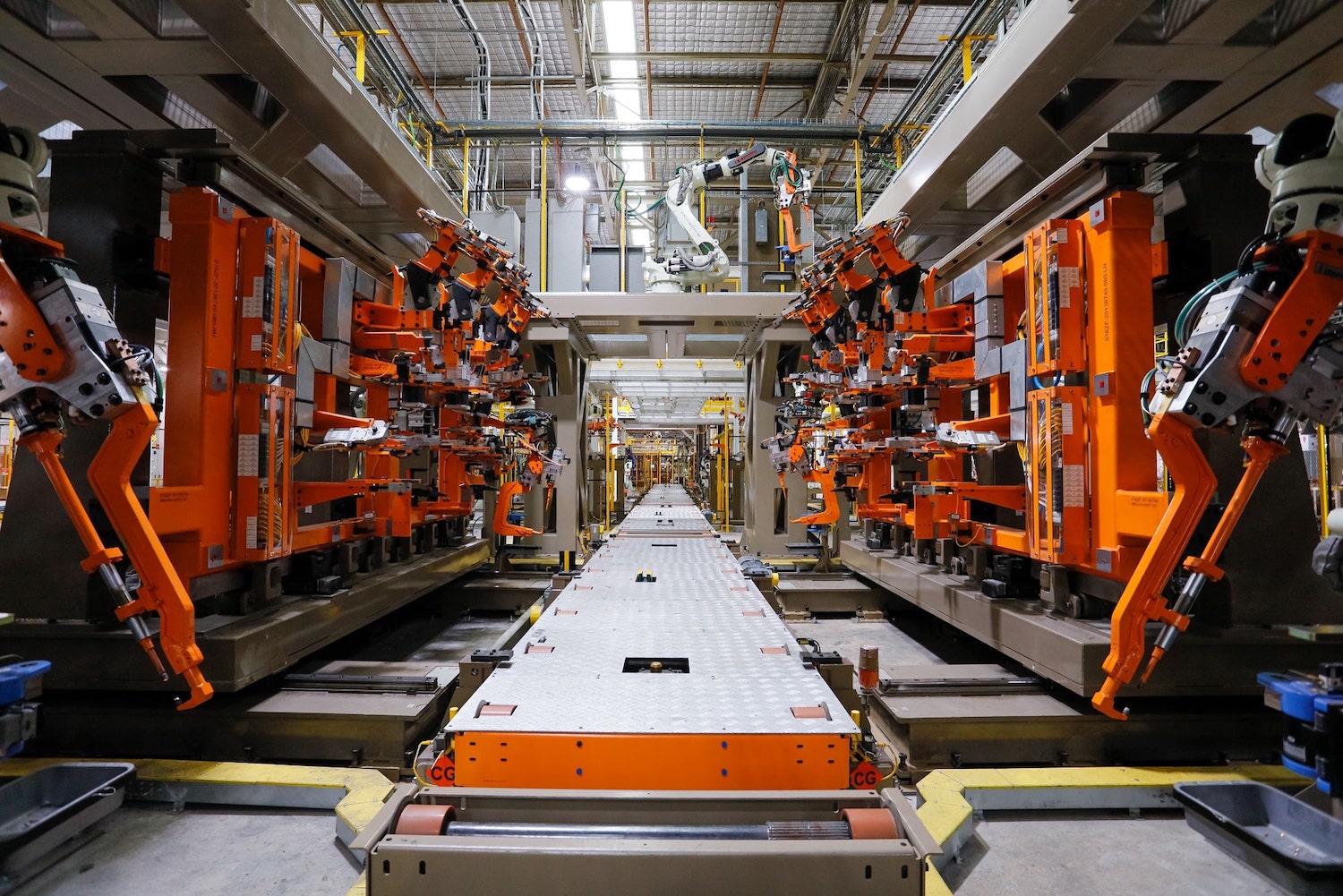 Ford’s $900 million investment is its largest ever in Thailand and brings the automaker’s cumulative investments in the country to more than $3.4 billion over the course of 25 years. This latest investment is solely dedicated to modernizing Ford’s Thailand-based facilities for the production of these next-generation products, however. It will also lead to the creation of a second shift at FTM, which will add up to 1,250 incremental jobs, increasing Ford’s local workforce to more than 9,000 employees.

The investment will also allow Ford to double the number of robots in use at each facility by adding a total of 356 units in the body and paint shop. As a result, the level of automation at the body shops will increase from 34 percent to 80 percent and 69 percent, respectively. Ford will also become the first automotive manufacturer in Southeast Asia to implement ScanBox technology, which reduces the time needed to accurately measure the vehicle by five times during the assembly process. 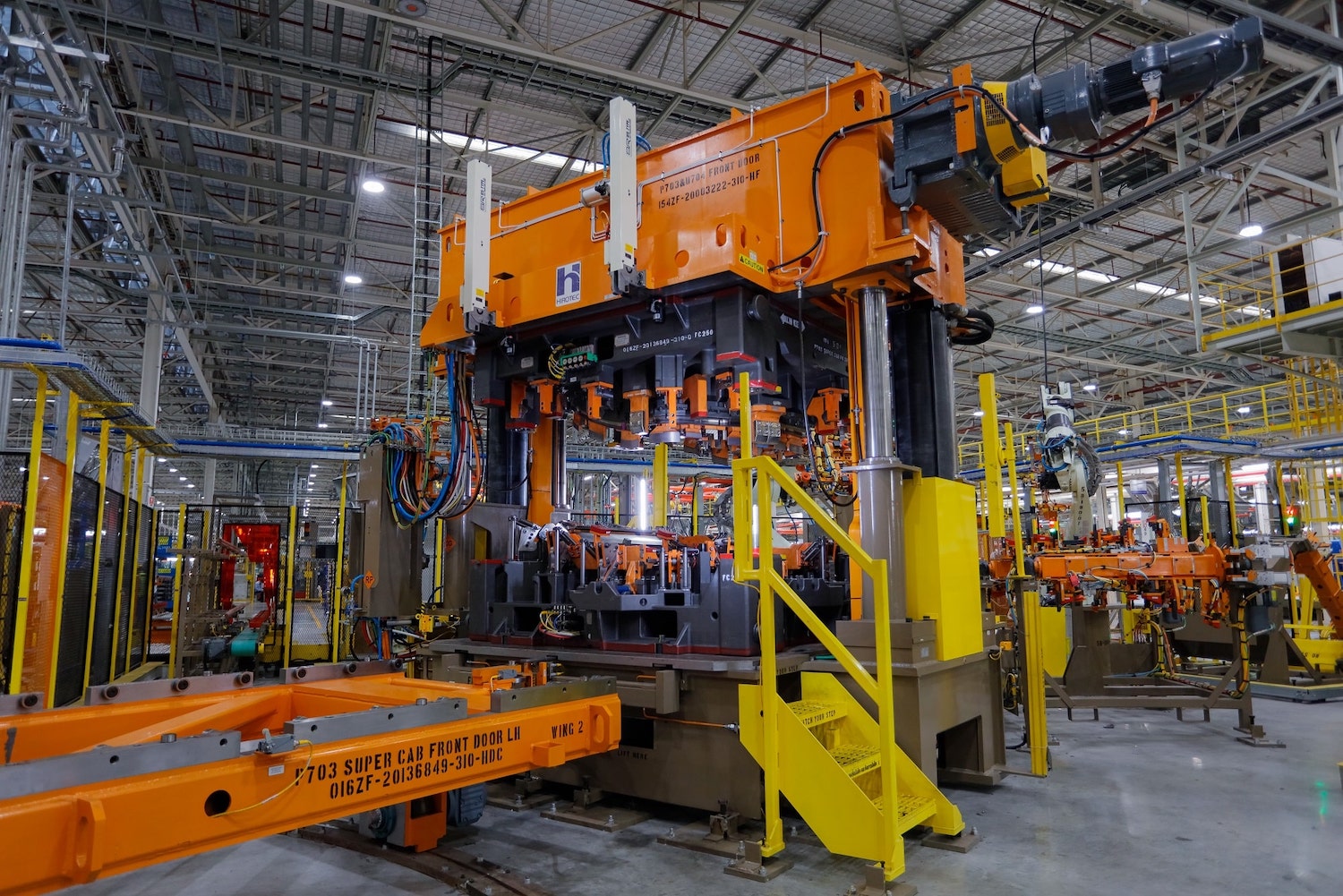 Ford is increasing its flexibility at FTM, which will allow it to produce multiple cab styles, including single cab, open cab, and double cab, on the same production line. Additionally, the funds will also be used to support environmentally friendly initiatives, including using renewable energy, reducing CO2 emissions, and practicing zero waste to landfill at Ford’s Thailand-based facilities. 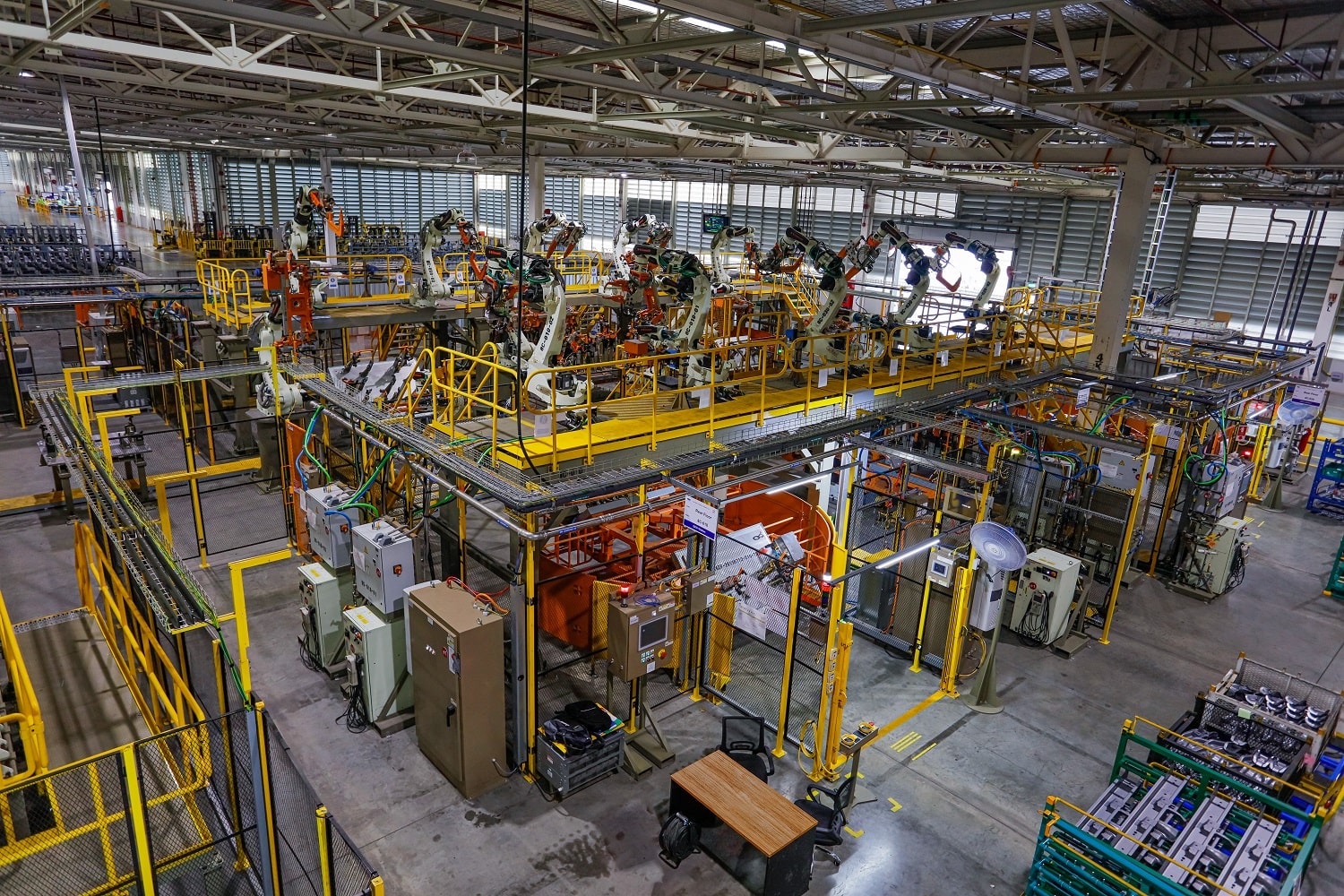 The next-gen Ford Ranger will represent the first of an eight-year run for the pickup, which is a truly global model. The new Ranger’s diesel engines will be produced at the Ford Struandale Engine Plant in South Africa, as Ford Authority reported earlier this week, while customer feedback played a big role in the truck’s development. The next-gen Ford Everest, meanwhile, has yet to be revealed, but Ford Authority spies recently captured a prototype of the SUV out driving around, and it – like the Ranger – will feature a large infotainment screen inside the cabin.

We’ll have more on the next-gen Ranger soon, so be sure and subscribe to Ford Authority for the latest Ford Ranger news, Ford Everest news, and ongoing Ford news coverage.