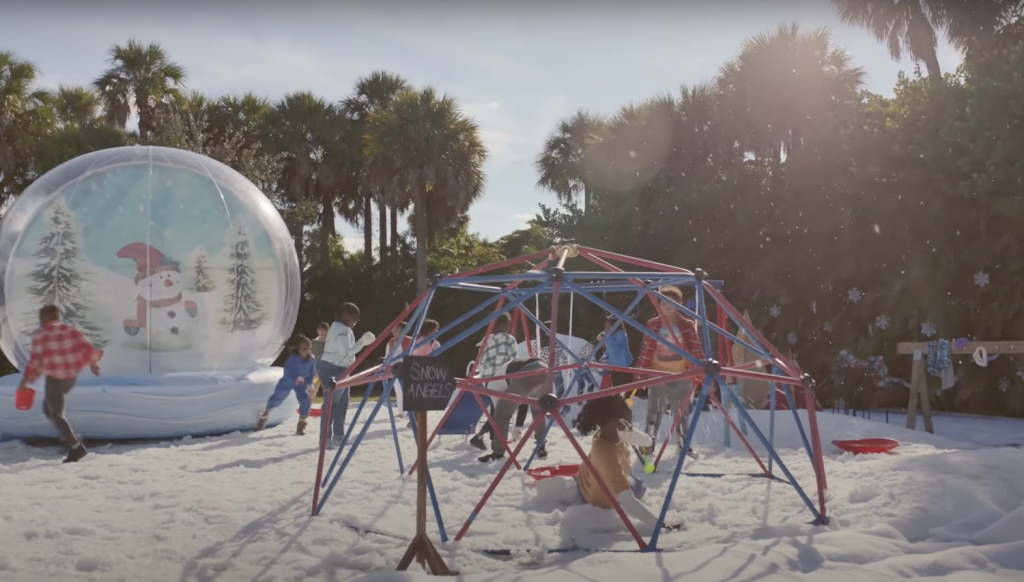 Tennis superstar Serena Williams became an official Lincoln brand ambassador back in 2018, helping the luxury brand sell the at-the-time brand new Lincoln Navigator. Williams later appeared in a commercial that aired during the Grammys, and now, she’s back in a cool new ad spot dubbed “Serena’s Snowy Surprise” that documents her time spent in Florida bringing snow to children that had never seen it before. 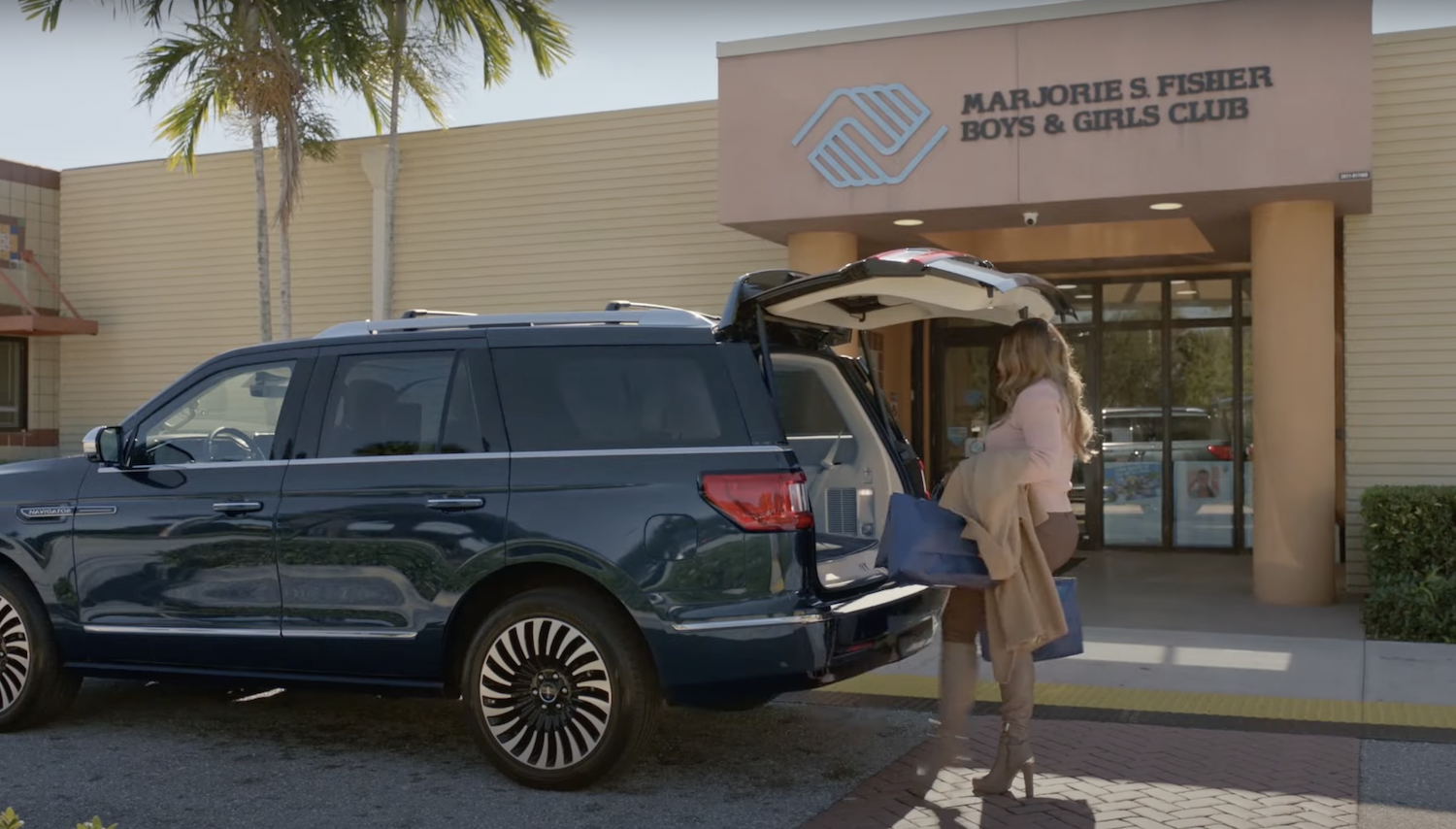 Serena Williams herself admits that she never saw snow until she was 16 years old, and notes that many children who live in warm weather states just haven’t had the chance to experience it, either. Thus, she decides to bring the snow to them, just in time for the holidays. But first, heads out in her Lincoln and drives over to the local Boys and Girls Club to round up a group of deserving kids. 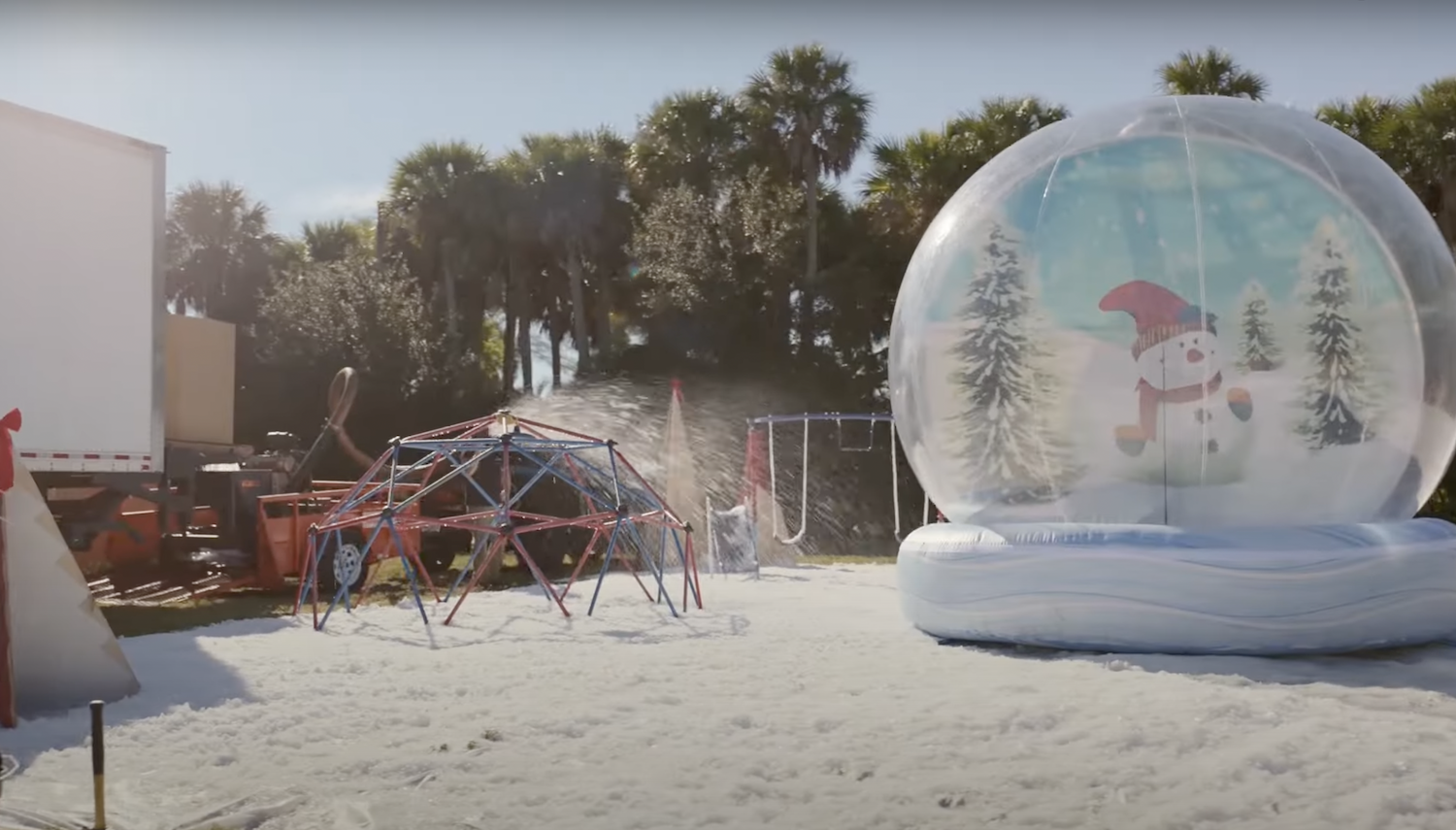 “What I like most about the Boys and Girls Club is the confidence that they want to instill,” Williams said. “You know, it’s so important at a young age to let them learn how to believe in themselves and put them in different environments.” She then introduces the kids to a playground with a snow machine, a tiny little winter wonderland in the middle of the Sunshine State. “When people look up to you, it’s almost as if you have a responsibility,” Williams said. “I love being a role model and I’m not putting on a different face or playing any different. I think it’s so important to be yourself.”

The kids certainly seem to enjoy their first encounter with the snow, and Williams gave them all a snow globe as a gift to wrap things up. But at least one of the kids thought the best part of the whole outing was simply meeting their hero, which made this experience just a bit more special.

We’ll have more commercials like this to share soon, so be sure and subscribe to Ford Authority for more Lincoln news and ongoing Ford news coverage.