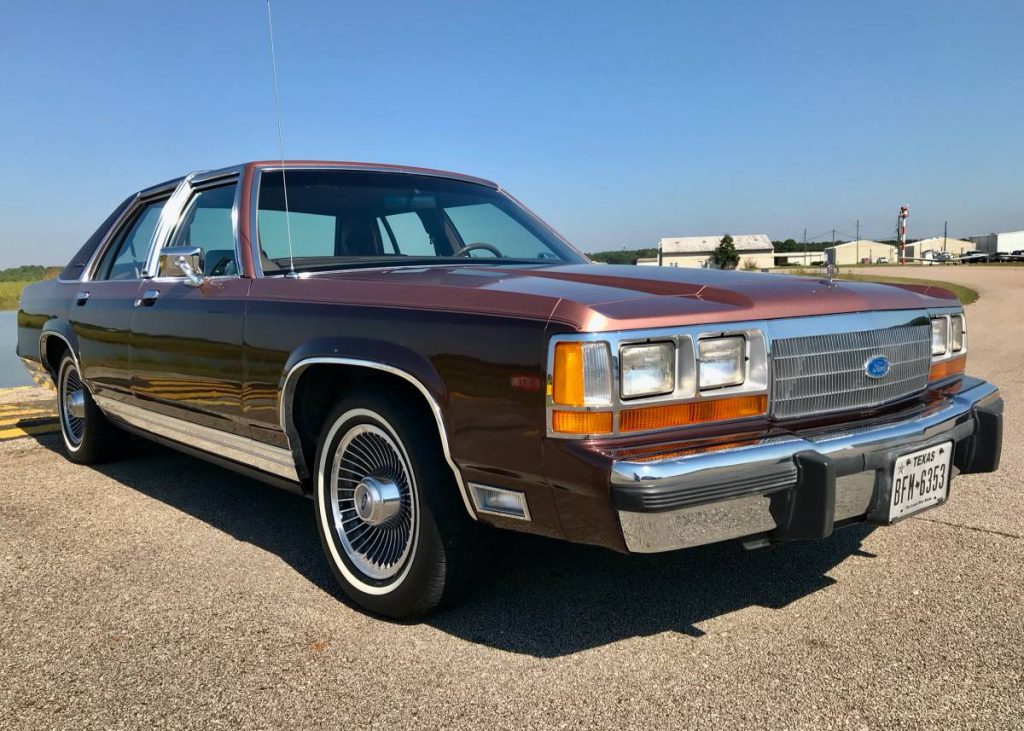 The Ford Crown Victoria accumulated quite the following during its most recent decades-long production run, but most of the time, examples that we come across are of the later, non-LTD generations that were favored by law enforcement for many years. Rarely do we ever see pre-1992 examples any more, which is what makes this 1990 Ford Crown Victoria LX LTD up for grabs on Craigslist in Houston so special.  It might also be the lowest-mile 1990 Crown Victoria in existence, as it has just 10k original miles showing on the odometer. 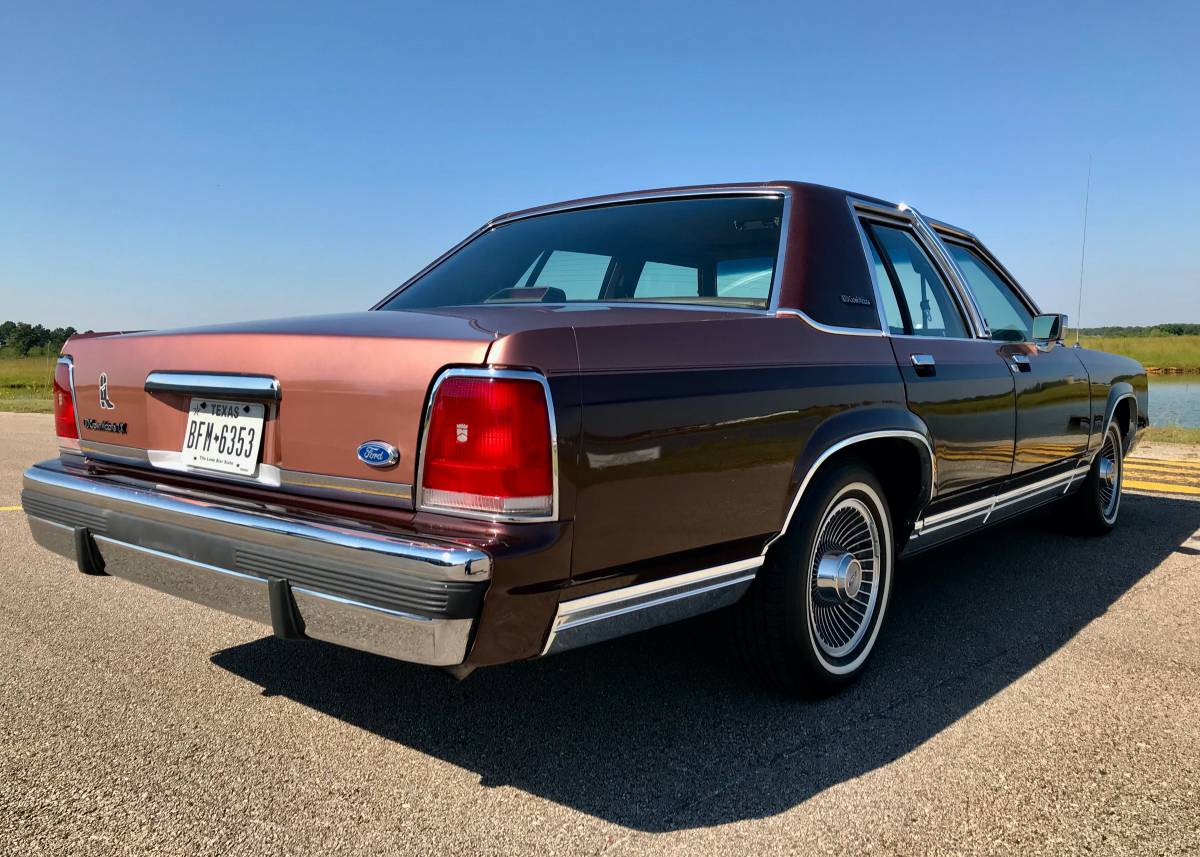 This amazing one-owner sedan looks every bit like a super low-mile, well-preserved example of a collector’s car too, even if it may not command massive money at some big-name auction. The seller does note that there are a few expected flaws to be found, including a couple of door dings, but otherwise, this looks like a true showroom fresh example of a beloved Blue Oval model. 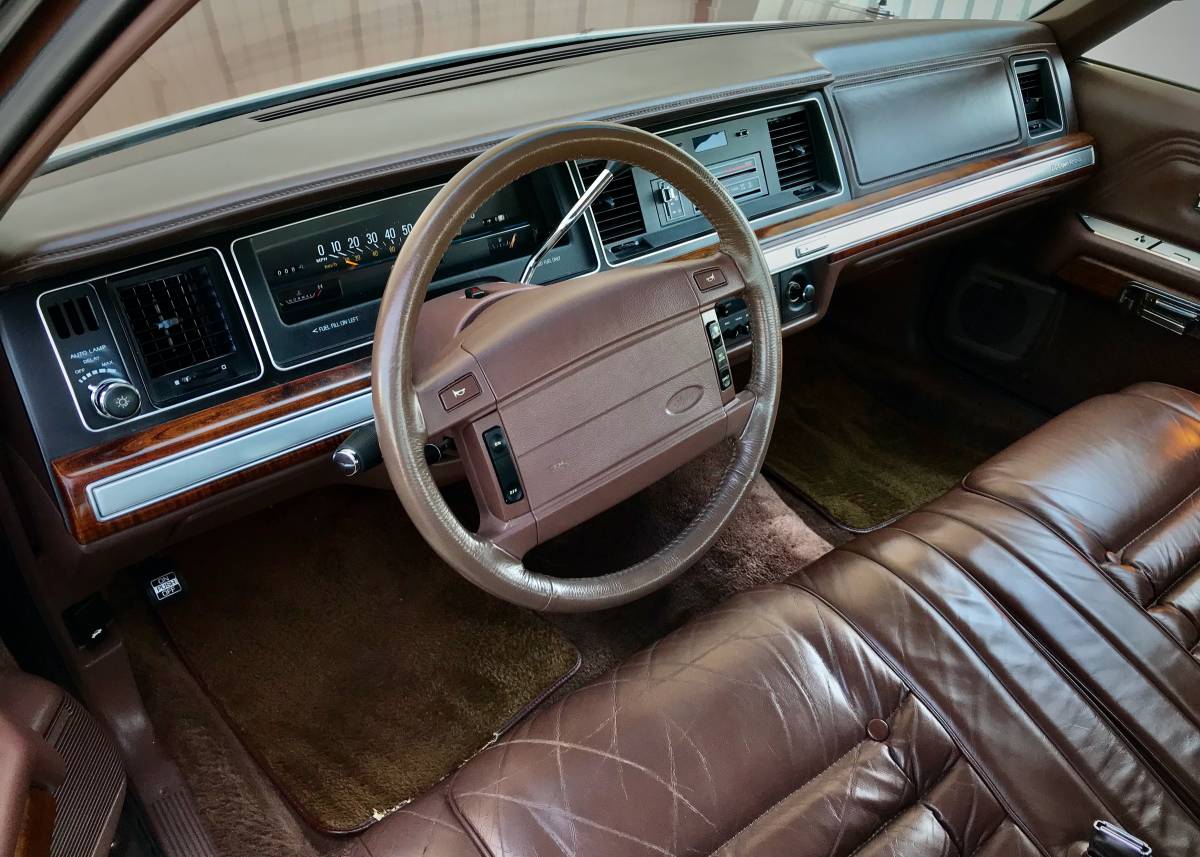 Everything reportedly works perfectly, and this luxurious sedan is equipped with loads of amenities including plush leather power seats, power door locks, a power trunk, power mirrors, an AM/FM sound system with a cassette player, and cruise control. The Crown Vic rolls on a new set of Cooper Trendsetter SE  white wall tires, and has recently received fresh fluids, filters, and a new battery, along with a paint correction and detail job. 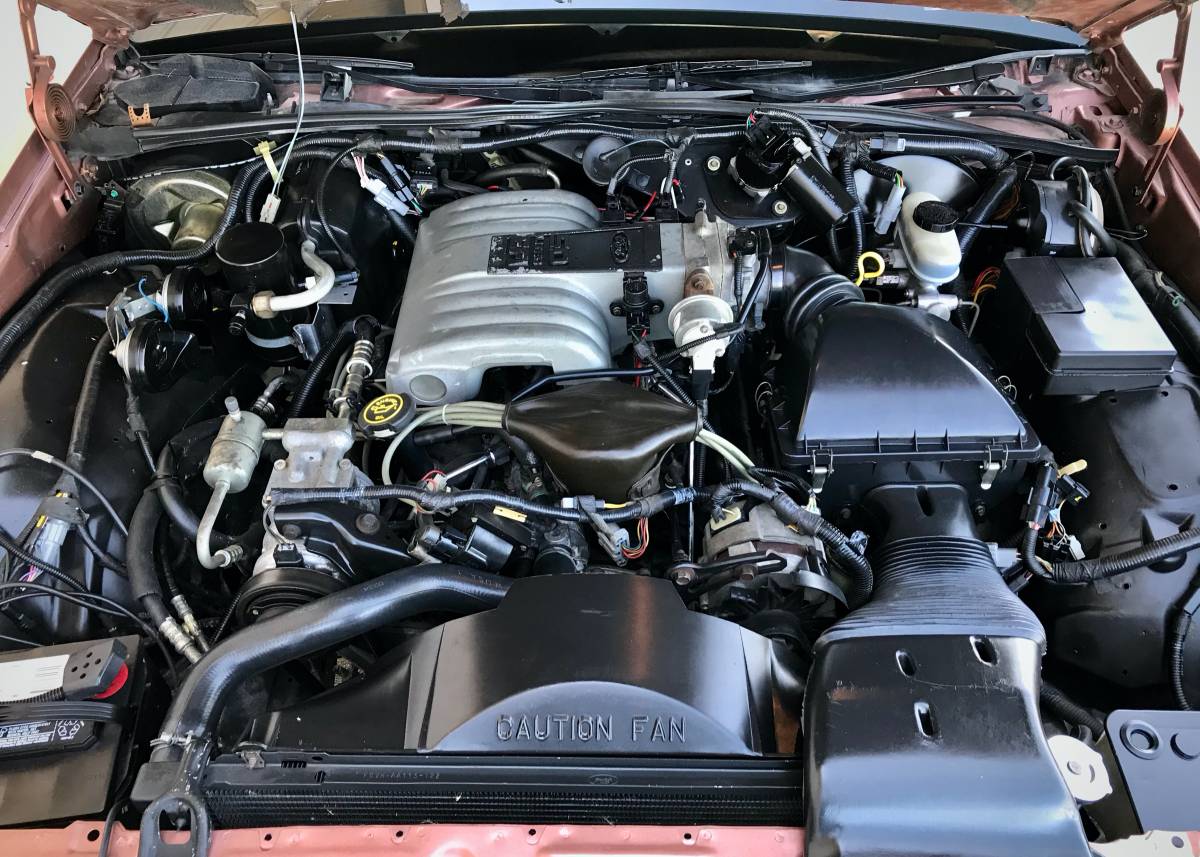 As a result, this 1990 Crown Victoria looks like it just rolled off the assembly line, and is a fantastic example of a vehicle that we don’t see very often these days in any sort of condition. With Ford’s trusty, reliable 5.0L V8 under the hood and so few miles on the clock, it’s bound to give someone years of trouble free service, too.

We’ll have more cool classics like this to share soon, so be sure and subscribe to Ford Authority for more Crown Victoria news and 24/7 Ford news coverage.