Ford CEO Jim Farley and Tesla CEO Elon Musk have long enjoyed a cozy relationship on Twitter, where the two have complemented each other on numerous occasions. However, at the end of the day, these are still two automakers competing against each other in the burgeoning EV market, a fact that Farley is well aware of, and Tesla is notorious for having some pretty passionate and oftentimes outspoken fans. Now, the world’s largest EV automaker is facing some big problems that older, legacy automakers like Ford are well aware of as it is recalling nearly a half-million vehicles over two different issues. 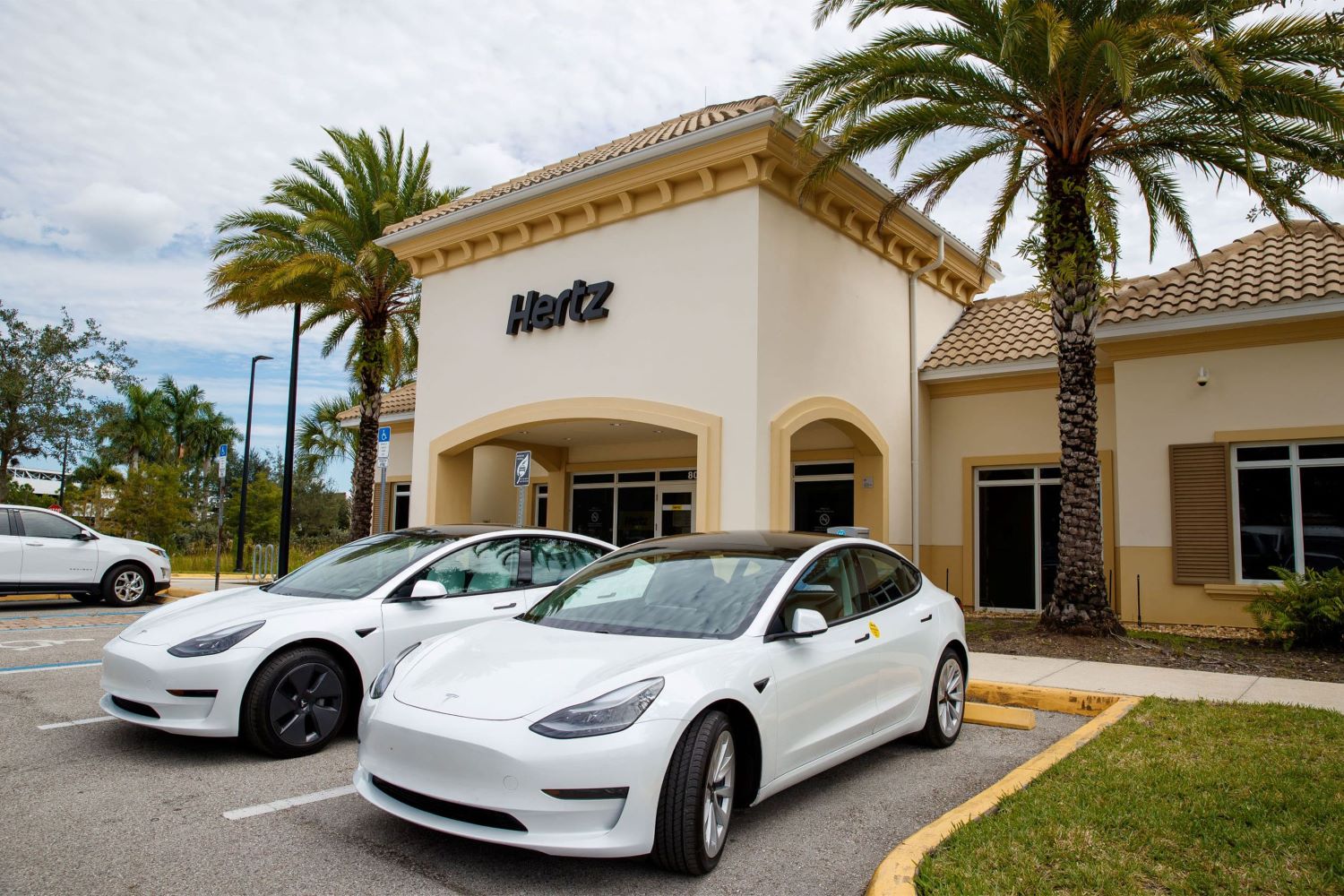 The recall applies to two different sedans – the Model 3 and Model S – and affects 475,000 vehicles in total. That total includes 356,309 2017-2020 Model 3 vehicles, which are being recalled because “the rearview camera cable harness may be damaged by the opening and closing of the trunk lid, preventing the rearview camera image from displaying,” according to the National Highway Traffic Safety Administration (NHTSA).

Additionally, Tesla is also recalling 119,009 Model S vehicles due to latch problems that may cause the front trunk (or frunk) to open “without warning and obstruct the driver’s visibility,” according to the automaker. The NHTSA noted that both of these issues can increase the risk of a crash, though Tesla is not aware of any crashes, injuries, or deaths related to these problems. 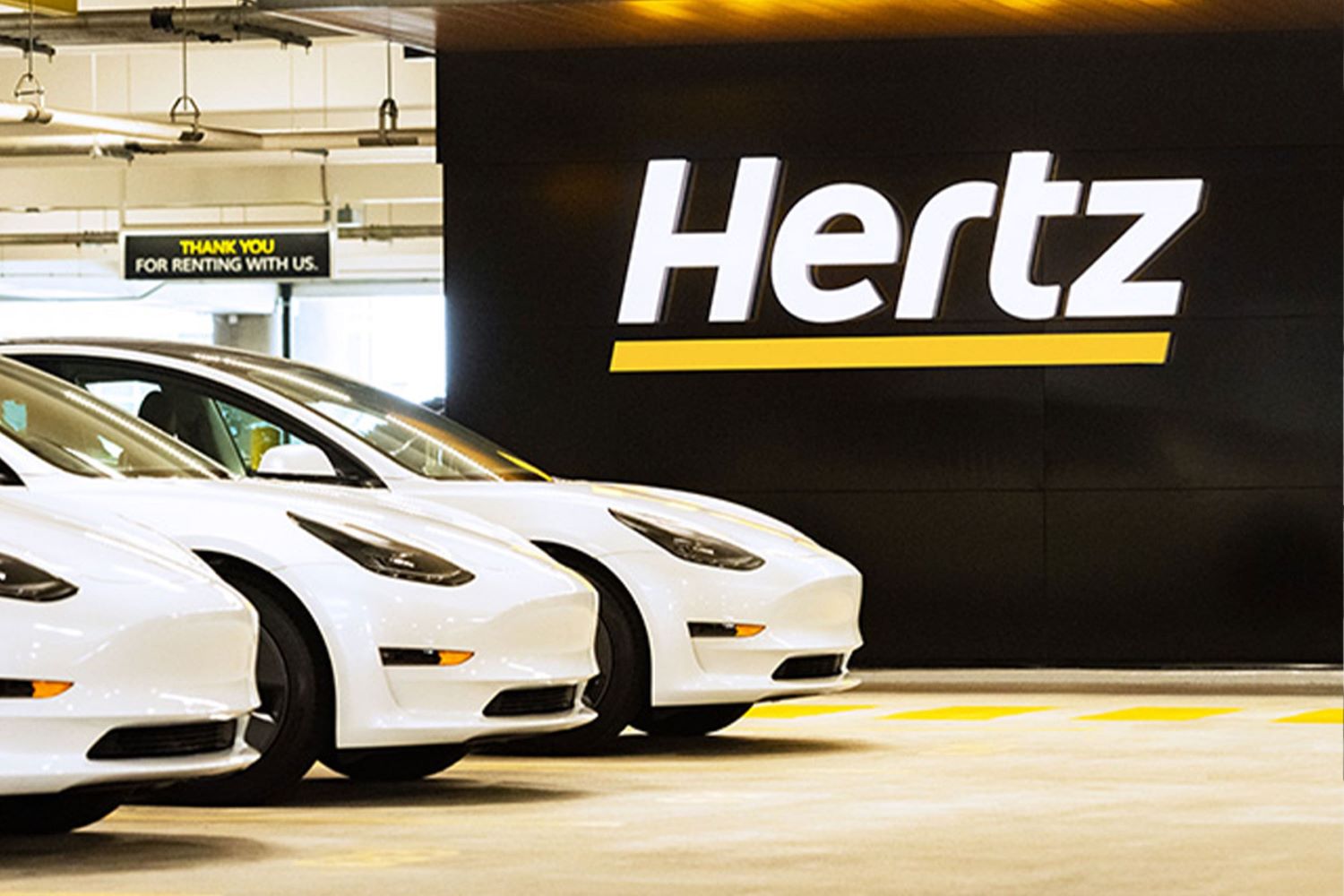 The NHTSA is already investigating Tesla for a number of other issues, including malfunctioning side-view cameras in certain models, a dozen crashes involving Tesla’s Autopilot driver-assist feature and first responder vehicles, and the automaker’s recent decision to allow occupants to play video games while driving, which it has since agreed to disable.

Meanwhile, Ford is aiming to take a big chunk out of Tesla’s market share by doubling its planned EV production by 2024 and investing billions in the forthcoming Blue Oval City and BlueOvalSK Battery Park complexes, which will have the capacity to produce upwards of one million vehicles per year when both open in 2025.