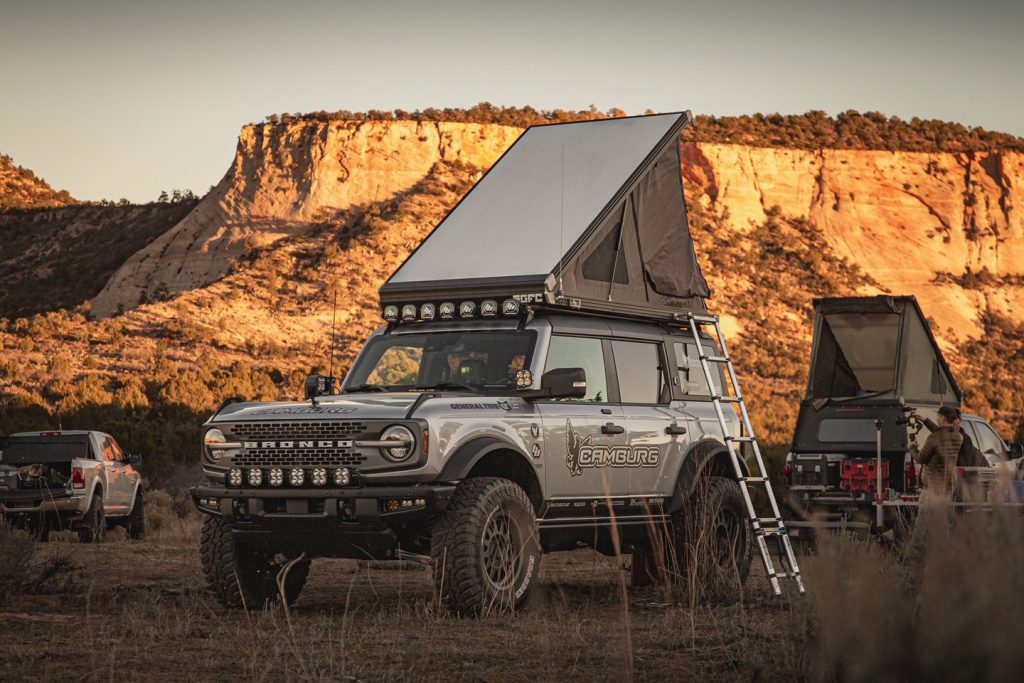 Even in stock form, the 2021 Ford Bronco has proven to be a formidable off-road force, one capable of tackling some of the toughest trails the world has to offer. For those that want even more capability, the aftermarket is already full of upgraded parts that can take the newest Ford Bronco to the next level, too. That much is on clear display with this heavily-modified 2021 Ford Bronco from off-road aftermarket parts seller Camburg Engineering, which has been documenting its journey across parts of the Southwestern U.S. alongside five Ford F-150 Raptors, a Lexus GX460, and a Ram 2500 in recent weeks. 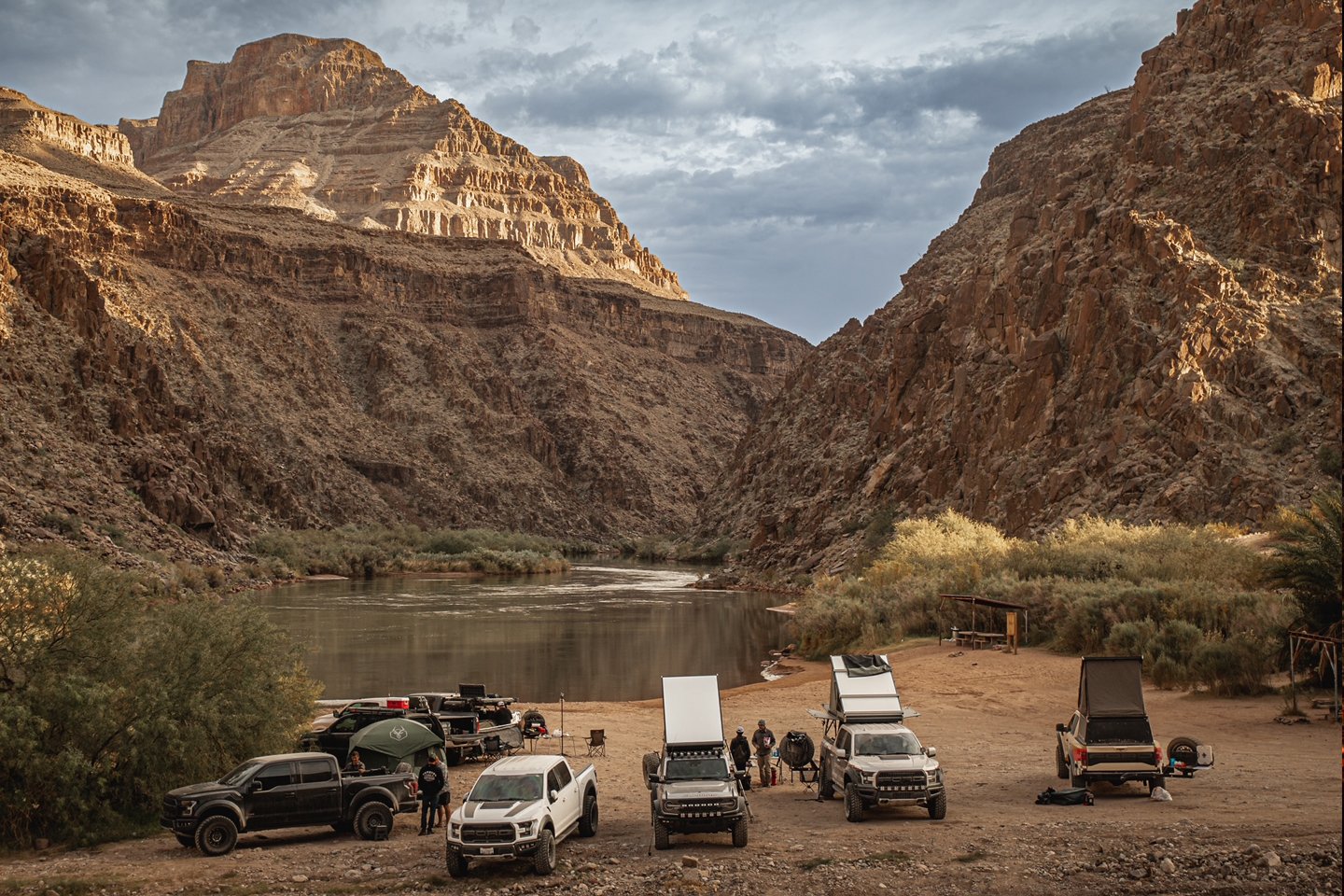 With Camburg’s founder, Jerry Zaiden behind the wheel, the fortified 2021 Bronco headed out on a five-day, four-night overlanding adventure across some of the toughest terrain America has to offer. Along the way, the group stopped and camped out at sites including the Pink Coral Sand Dunes, the North Rim of the Grand Canyon, Peach Springs near Flagstaff, Arizona, and the Mojave Desert outside of Baker, California. 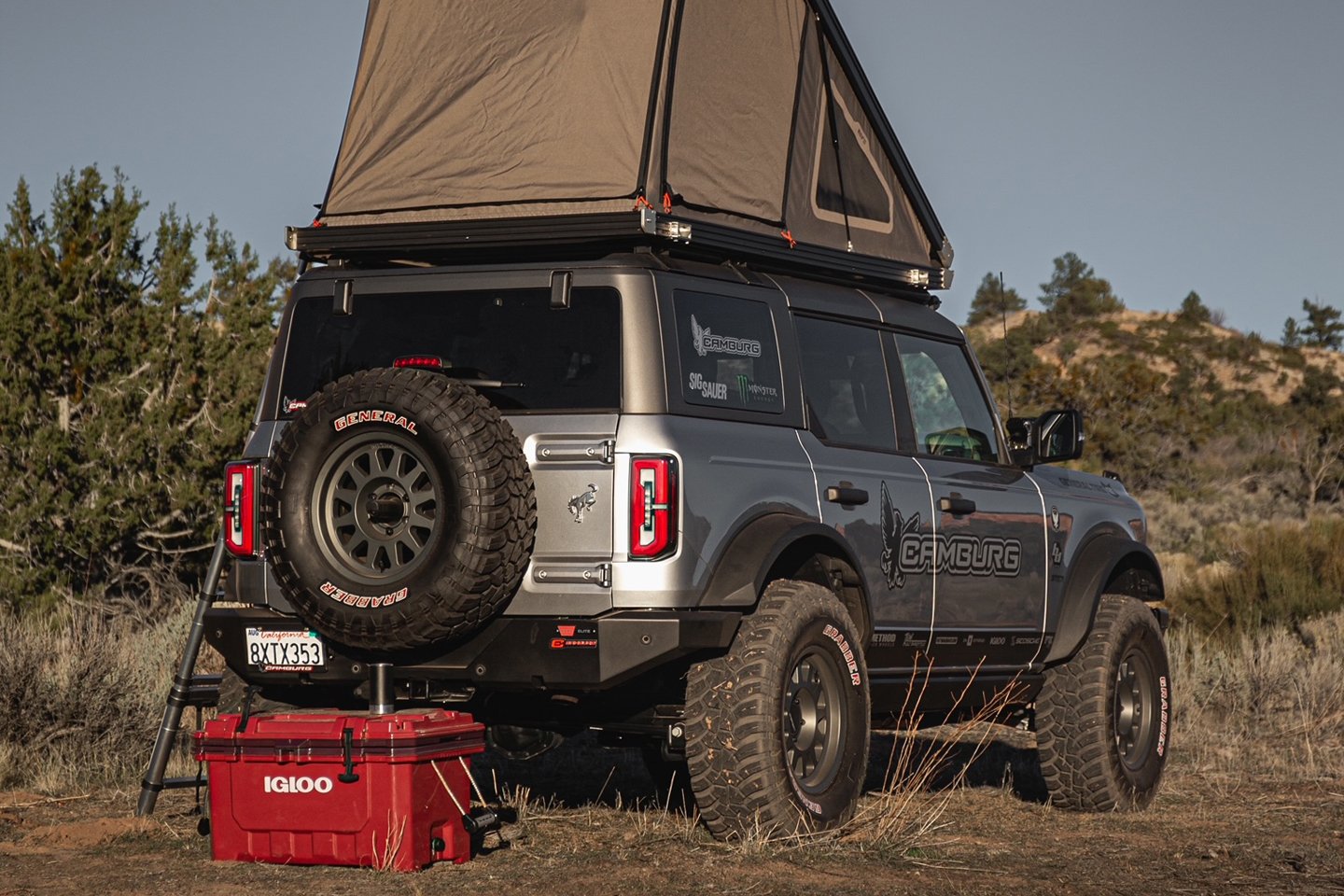 That combination of goodies proved more than enough to tackle whatever Zaiden came across on his long, epic journey, which isn’t terribly surprising given the solid reputation the new Bronco has already earned for its off-road prowess, even in bone stock form.

We’ll have more videos like this to share soon, so be sure to subscribe to Ford Authority for the latest Ford Bronco news and around-the-clock Ford news coverage.