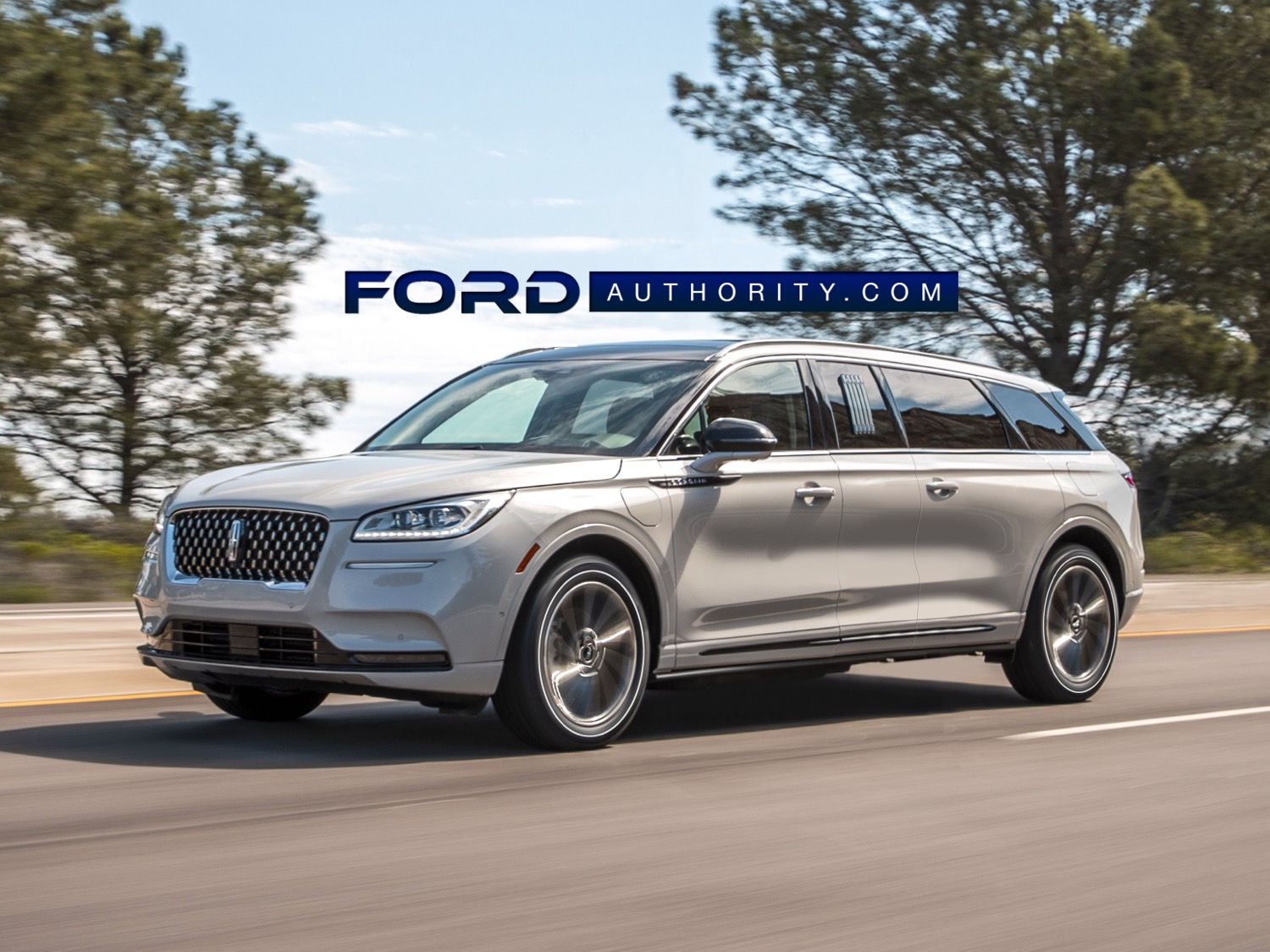 For many years, Lincoln went head-to-head with its cross-town rival Cadillac not only on showroom floors, but also in the livery business. FoMoCo’s Panther platform provided the base for a number of limousines and hearse vehicles for decades, a tradition the MKT carried on for some time after that platform was no more. However, when Lincoln discontinued the the MKT limousine program, the Lincoln limo died along with it. Thus, Ford Authority thought it would be prudent to imagine what a Lincoln Corsair limo might look like, roughly a year after we rendered a Lincoln Continental limo.

This theoretical Lincoln Corsair limo would compete directly with the Cadillac XT5 limo, a stretched version of that brand’s luxury crossover. As is the case with most limos, the elongated XT5 features nearly identical exterior styling to the normal sized version, and that’s also the case with our rendered Corsair limo. Both the front and rear fascias are exactly like the regular Corsair, but the crossover has been stretched significantly for use as a chauffeur vehicle, hearse, or other similar applications. 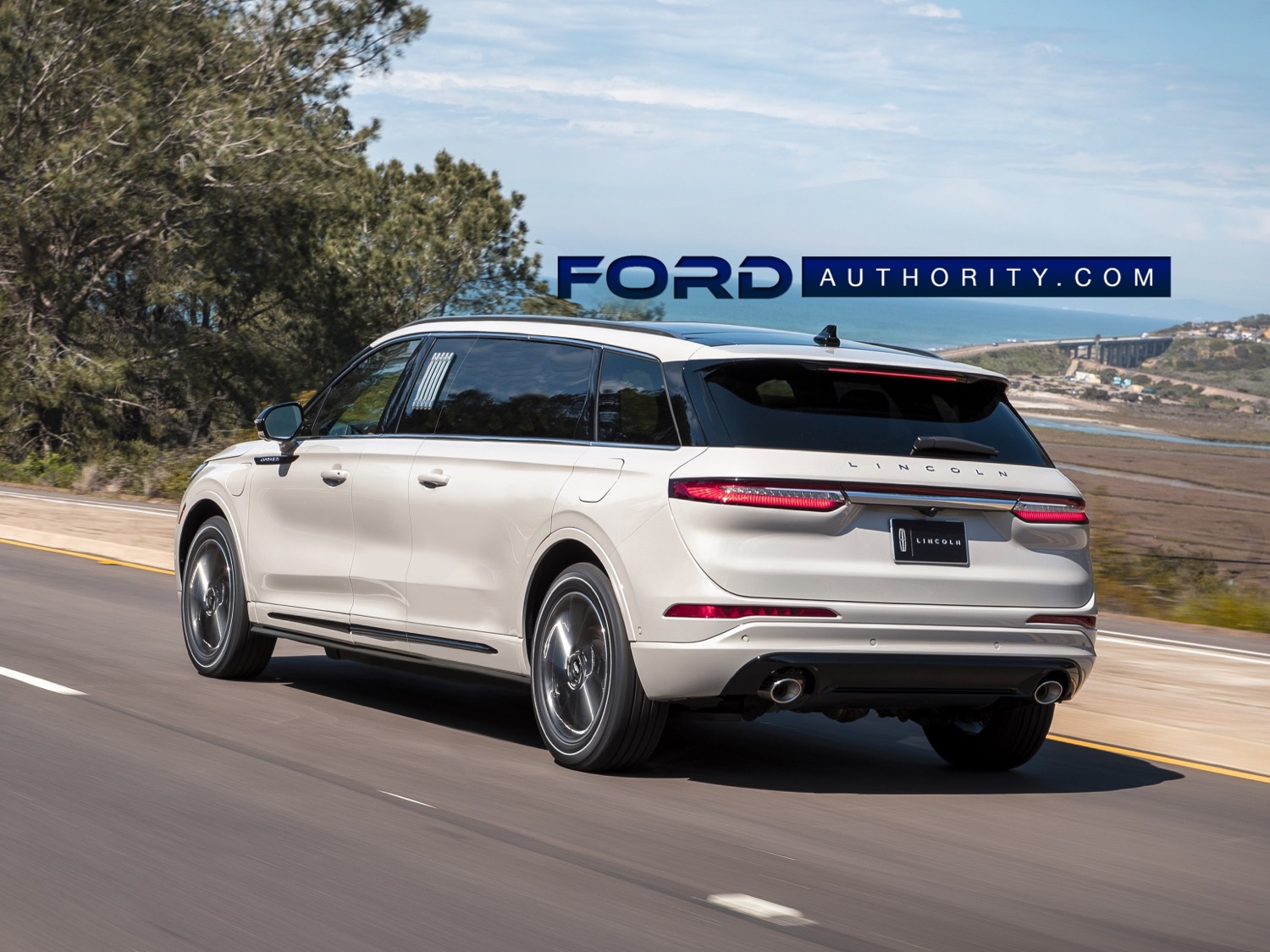 Unlike the previously-spotted Cadillac XT5 limo, however, our Corsair limo features four doors, not six, with larger rear openings for occupants to enter and exit through. According to GM Authority, the Cadillac mule that was spotted last year was simply using the middle doors as a placeholder, however.

Considering the fact that the reborn Cadillac Professional Vehicles lineup is intent to compete in the livery space that Lincoln recently abandoned, it would make a lot of sense for FoMoCo to develop something like this Corsair limo. Whether or not that actually happens remains to be seen, however.

We’ll have more cool renderings like these to share soon, so be sure and subscribe to Ford Authority for more Lincoln news, Lincoln Corsair news, and ongoing Ford news coverage.