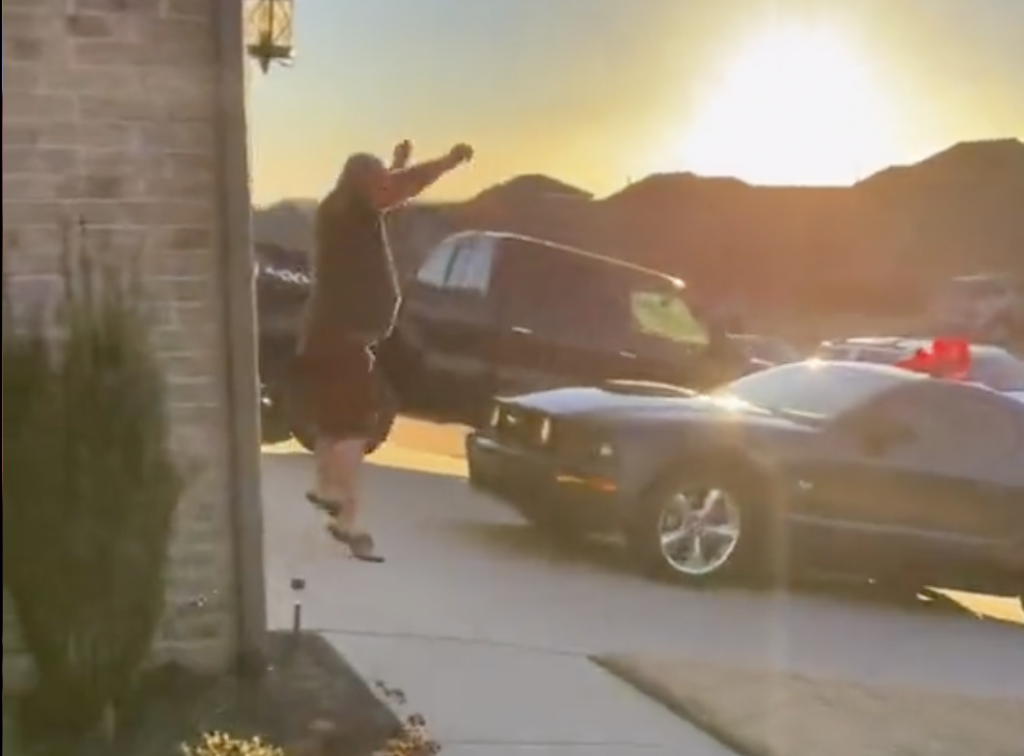 Millions of gifts were handed out this past weekend as we marked the latest Christmas holiday, and those presents ranged from mundane but necessary things like socks and underwear all the way up to pricey items like cars and perhaps even houses. But while most of us can only dream of receiving something like a car for Christmas, that dream became a reality for one man, whose wife gifted him an S197-generation Ford Mustang over the holiday weekend. 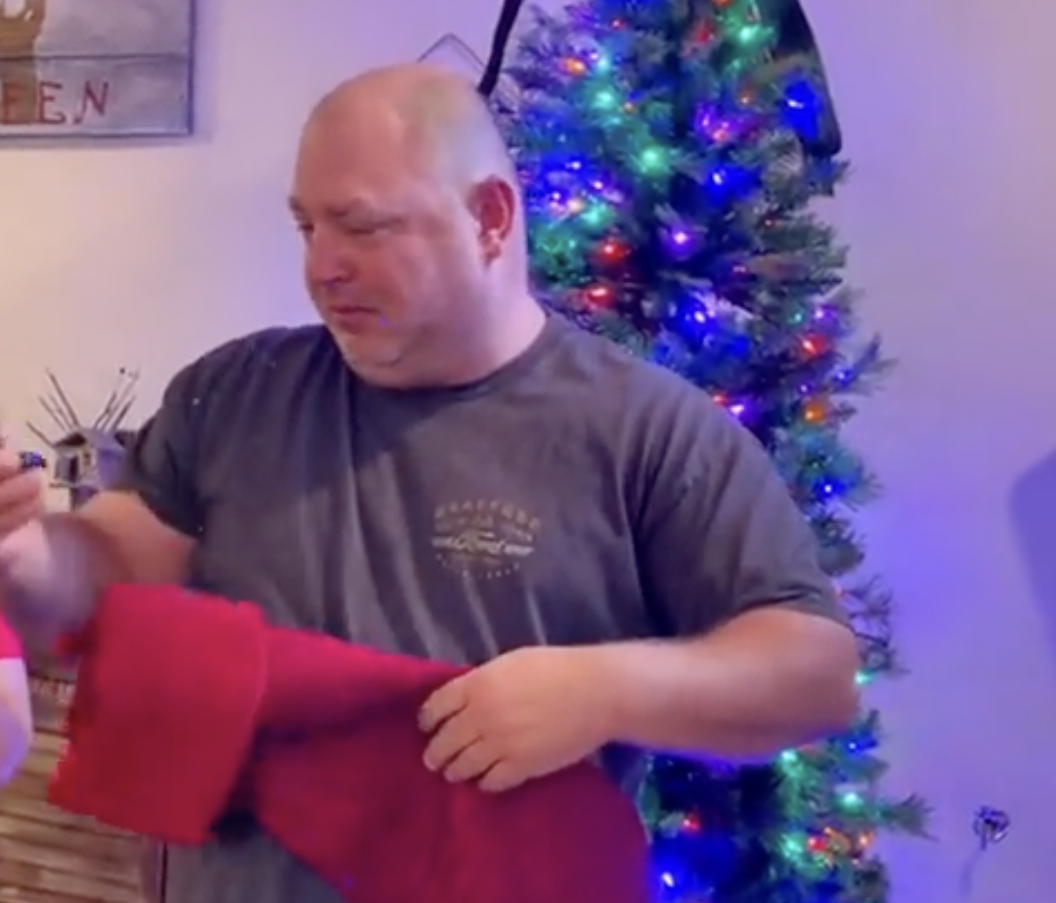 This amazing act of generosity was originally posted by a Twitter account called Pubity – which specializes in wholesome content – but it has since caught the attention of a number of others, including Ford CEO Jim Farley. Farley retweeted the video with a simple caption declaring “it’s a Ford Mustang!” seemingly as excited as the lucky man who is the subject of this short clip. 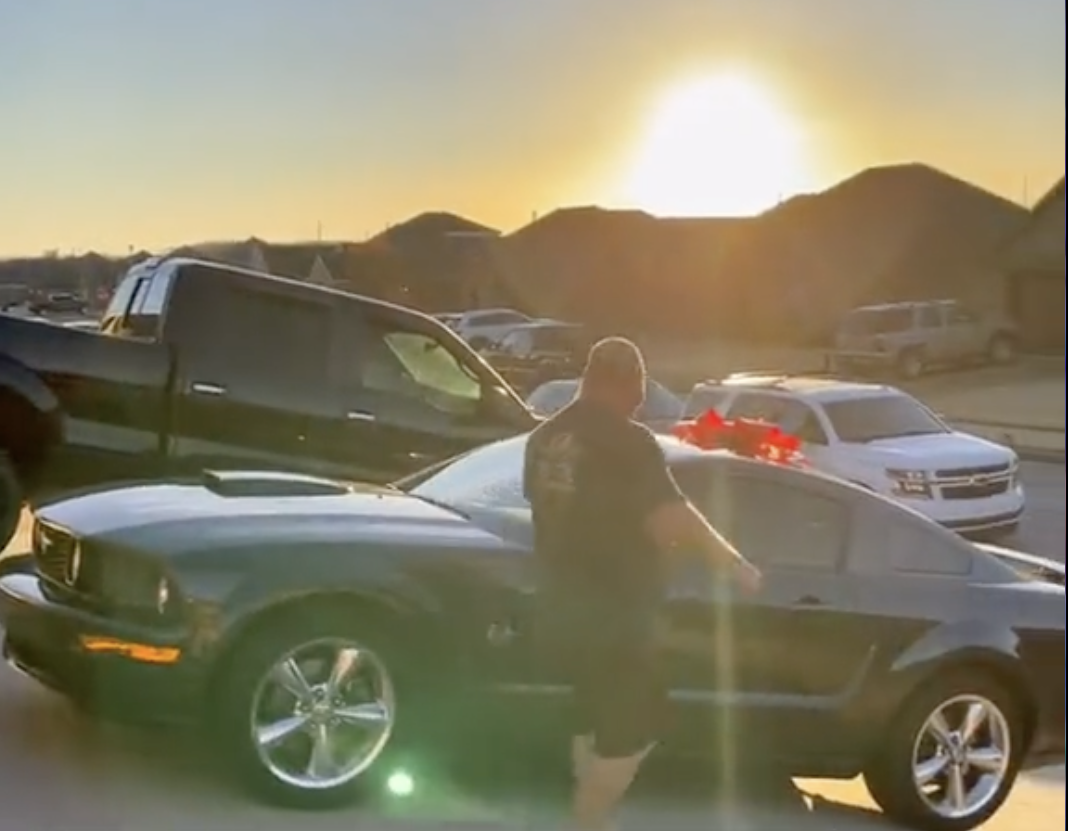 The video starts out with the husband digging through his stocking, probably expecting to find something like candy, a gift card, or perhaps even coal. Instead, he pulls out a car key, which he immediately recognizes as soon as he touches it. The man is speechless as he pulls the key out of the stocking and just looks over at his wife, who is understandably giddy with excitement as well. However, be forewarned – the video does contain some explicit language.

“No way!” the man exclaims. “Is it out there? You bought me a Mustang?” He proceeds to give his wife a big hug and runs out the door like an excited little kid, jumping up and down, arms flailing. In a day and age where lots of videos like this are clearly staged, this man’s reaction sure seems genuine, and it’s a truly heartwarming display that we’ll never get tired of watching.

We’ll have more videos like this to share soon, so be sure and subscribe to Ford Authority for more Ford Mustang news and continuous Ford news coverage. 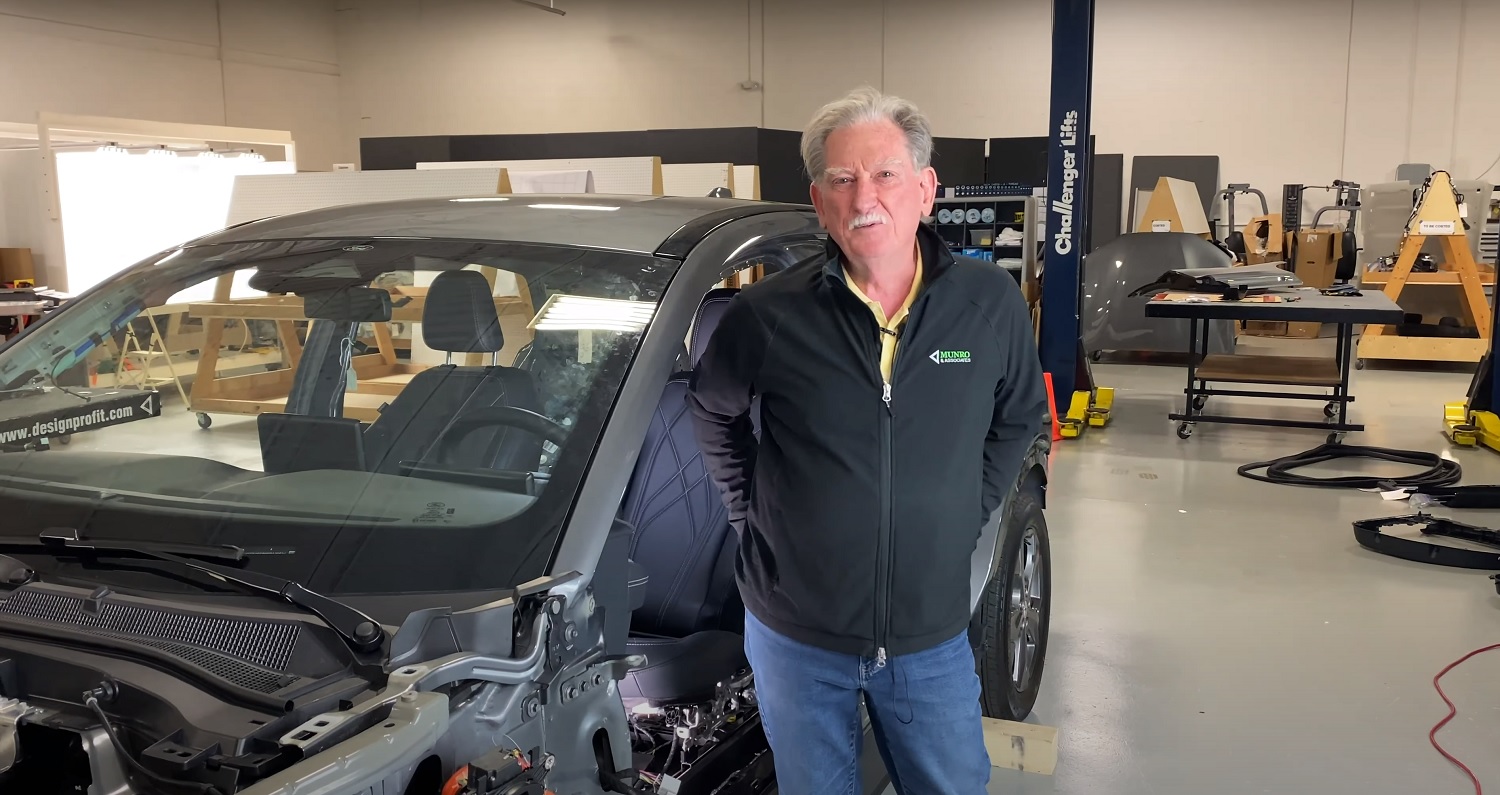