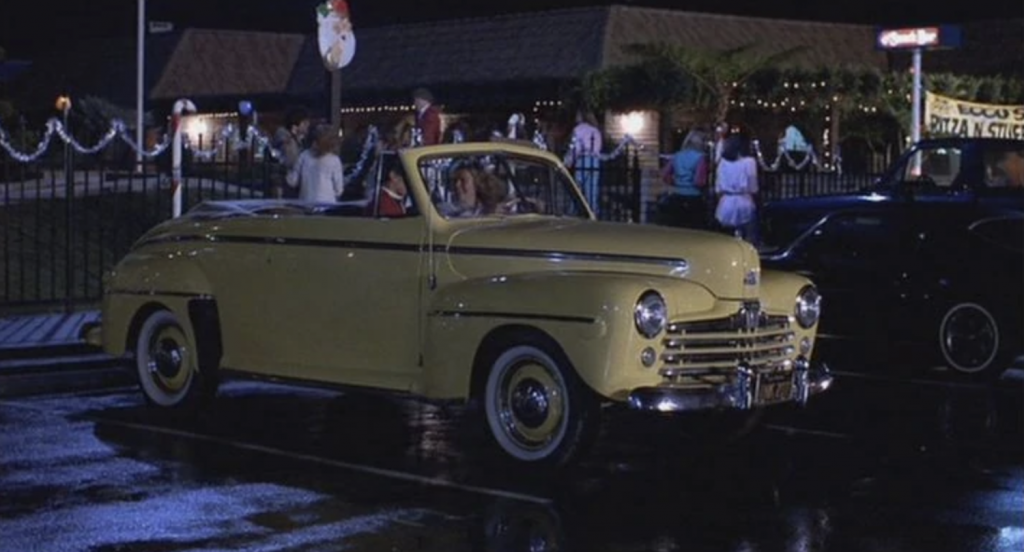 The Karate Kid movie franchise is one of the most well-known of all time, not to mention a massive commercial success. There are many moments from the original 1984 film that can be considered iconic, but perhaps none more than the famous “wax on, wax off” scene that sees the movie’s protagonist – Daniel LaRusso, played by Ralph Maccio – being instructed to learn karate by waxing the 1947 Ford Super Deluxe that belongs to his mentor – Mr. Miyagi, played by Pat Morita. As it turns out, this 1947 Ford Super Deluxe didn’t suffer the sad fate of most movie cars and lives on to this day in LaRusso’s garage.

Maccio made this revelation during a recent appearance on The Late Show With Stephen Colbert when he explained how the classic drop top wound up in his personal possession. As it turns out, Maccio asked to purchase the old Ford after filming wrapped up on the third movie in the series, and Columbia Pictures obliged. Interestingly enough, in the very first Karate Kid movie, Mr. Miyagi actually gifts the Super Deluxe to LaRusso, so this turned out to be a premonition of sorts.

However, the third and final movie appearance wasn’t the end of the vintage Ford’s screen time, as fans of the Netflix hit show Cobra Kai are well aware, as it has made numerous appearances in that series’ four seasons thus far. LaRusso’s character has referred to the car multiple times on the show, including calling it “the best birthday gift ever,” and the convertible was even vandalized on one episode. Thankfully, that mess was eventually cleaned up, and this classic Blue Oval looks no worse for wear in subsequent episodes, where it continues to play a big role in the massively popular series. 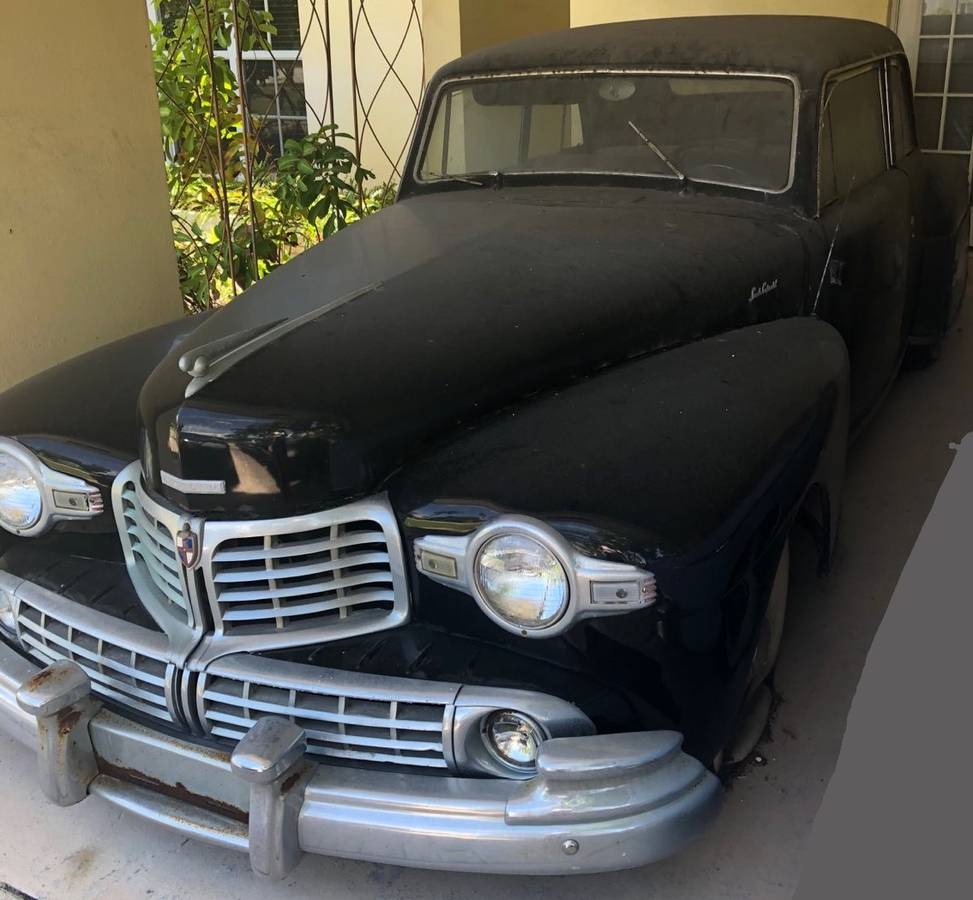