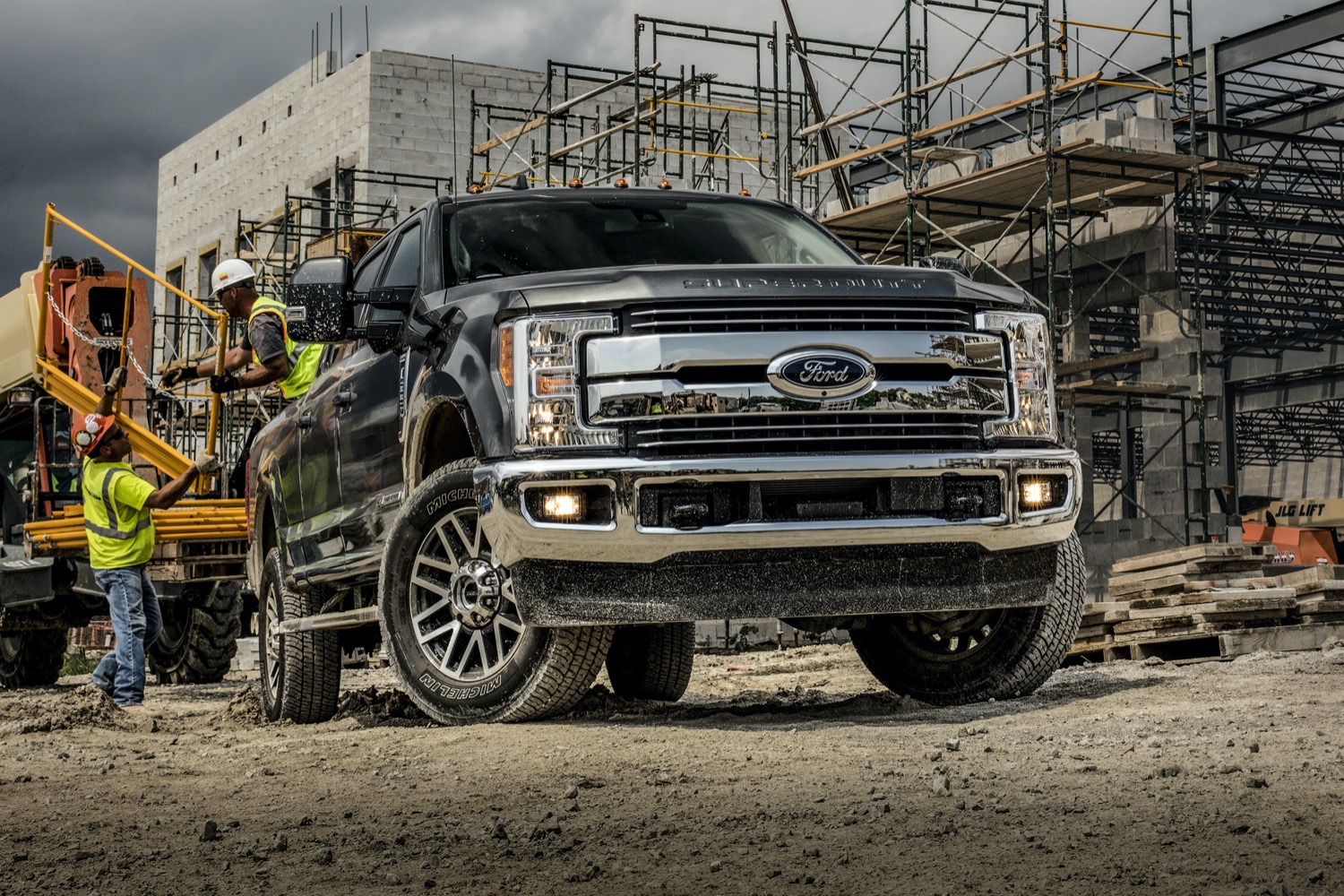 Last year, the Ford Super Duty F-250 and Ford Ranger both landed on Consumer Reports‘ Most Satisfying Trucks list, and the 2022 Ford F-350 followed up that distinction by being named one of CR‘s Most Satisfying Trucks of 2022 earlier this month. However, it seems that owners of 2019 Ford F-350 pickups are not having quite the same positive experience with their trucks, as that particular model recently drew the ire of Consumer Reports due to some suspension component issues. 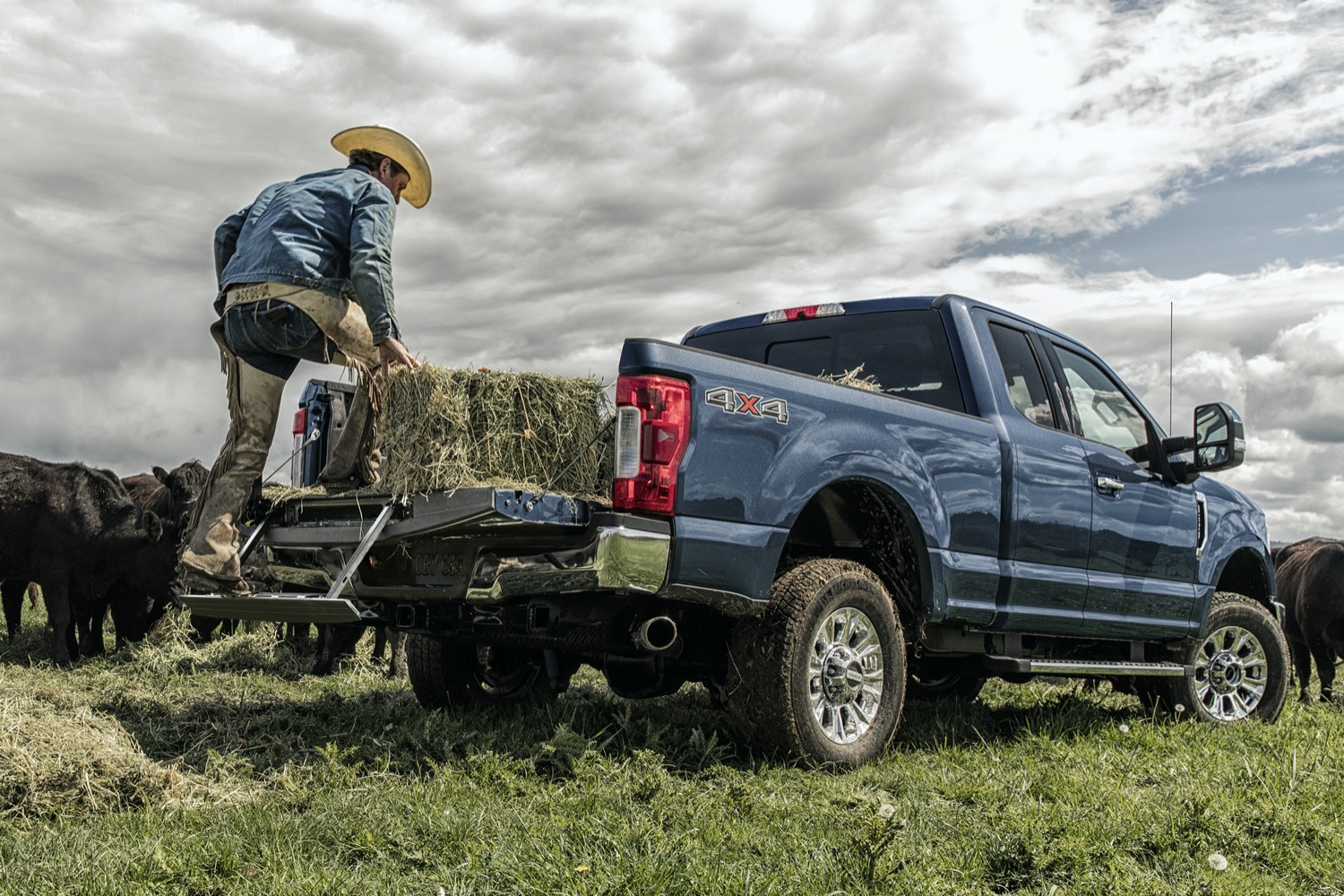 Consumer Reports considers the following features to be classified as part of a vehicle’s suspension and steering – shocks or struts, ball joints, tie rods, wheel bearings, alignment, steering linkage, power steering, wheel balance, springs or torsion bars, bushings, and electronic or air suspension. A total of 10.6 percent of CR members and 2019 Ford F-350 owners surveyed indicated that they have had problems with steering wheel vibration, as well as the truck’s tie rods, steering linkage, and ball joints, with common symptoms including wobbling and premature wear of steering components.

Suspension and steering components are one of just 17 specific trouble spots that Consumer Reports looked at in this recent survey, which also includes data regarding both minor and major engine problems, engine cooling, minor and major transmission issues, the drive system, fuel system/emissions, electrical system, climate system, suspension/steering, brakes, exhaust system, paint/trim. body integrity, body hardware, and in-car electronics. The study examined vehicles that are between one and three years old, highlighting the most troublesome models in the order of severity. 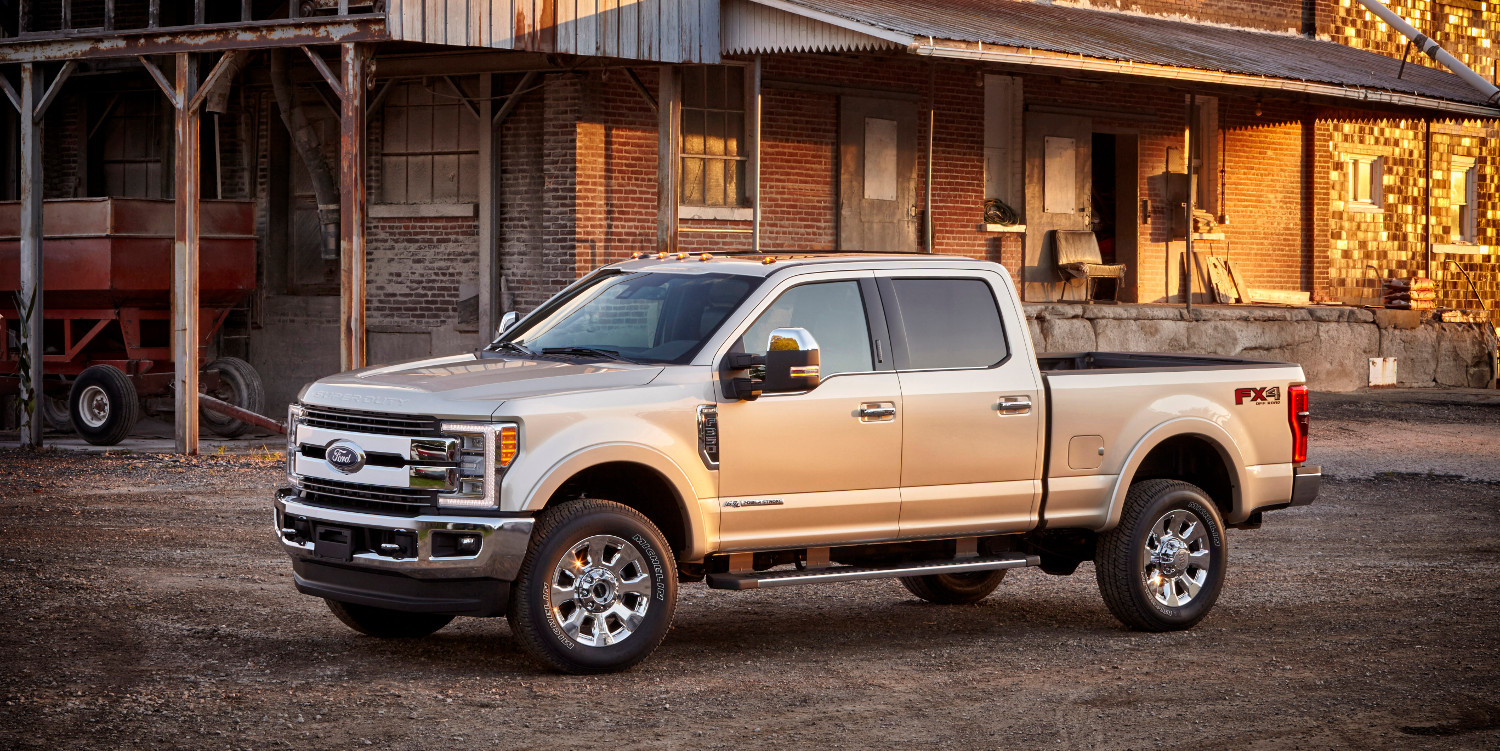 The Ford Super Duty lineup received a refresh for the 2020 model year consisting of revised styling, new tech, and the addition of Ford’s 7.3L Godzilla V8, among other changes. The 2022 Ford Super Duty lineup has also received a host of upgrades, including new interior and exterior color options, improved tech features, and the addition of some new and revised appearance packages. As Ford Authority reported back in September, the Super Duty will undergo a more comprehensive redesign in 2023.