Ford vehicles have been a bit of a mixed bag lately, at least as it relates to the most recent iteration of the Consumer Reports‘ annual auto reliability survey. As previously reported by Ford Authority, the brand ranked below average as a whole, but there were some bright spots, with the Ford Ranger being one of them. As a result of that survey, the organization revised its list of the most reliable used pickup trucks, and the 2020 Ford Ranger was among the publication’s picks for that hallowed group. 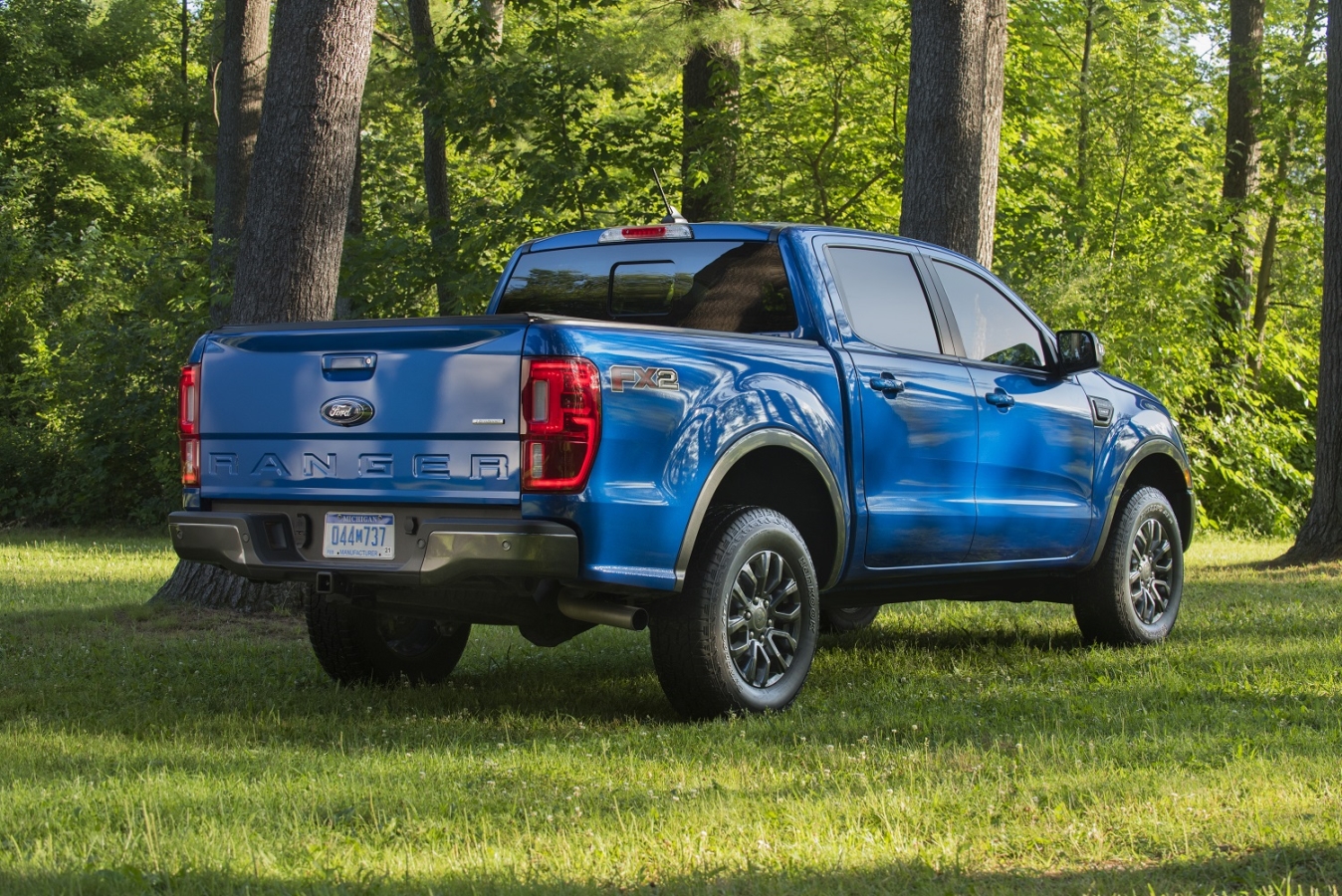 In what is surely likely to please 2020 Ford Ranger owners, the magazine concluded that the mid-size pickup boasts well above average reliability and has performed admirably in that particular area for the current generation, although the 2019 model, which was its first year on the market, is currently ranked at just average. Reliability aside, the publication thinks a used Ranger is a good buy because the Ford 2.3L EcoBoost I-4 is a willing dance partner to the 10-speed automatic transmission, a pairing that CR reviewers enjoyed for its power and relatively refined behavior. Additionally, they still consider the Sync 3 infotainment system a worthy addition to the pickup’s cabin. 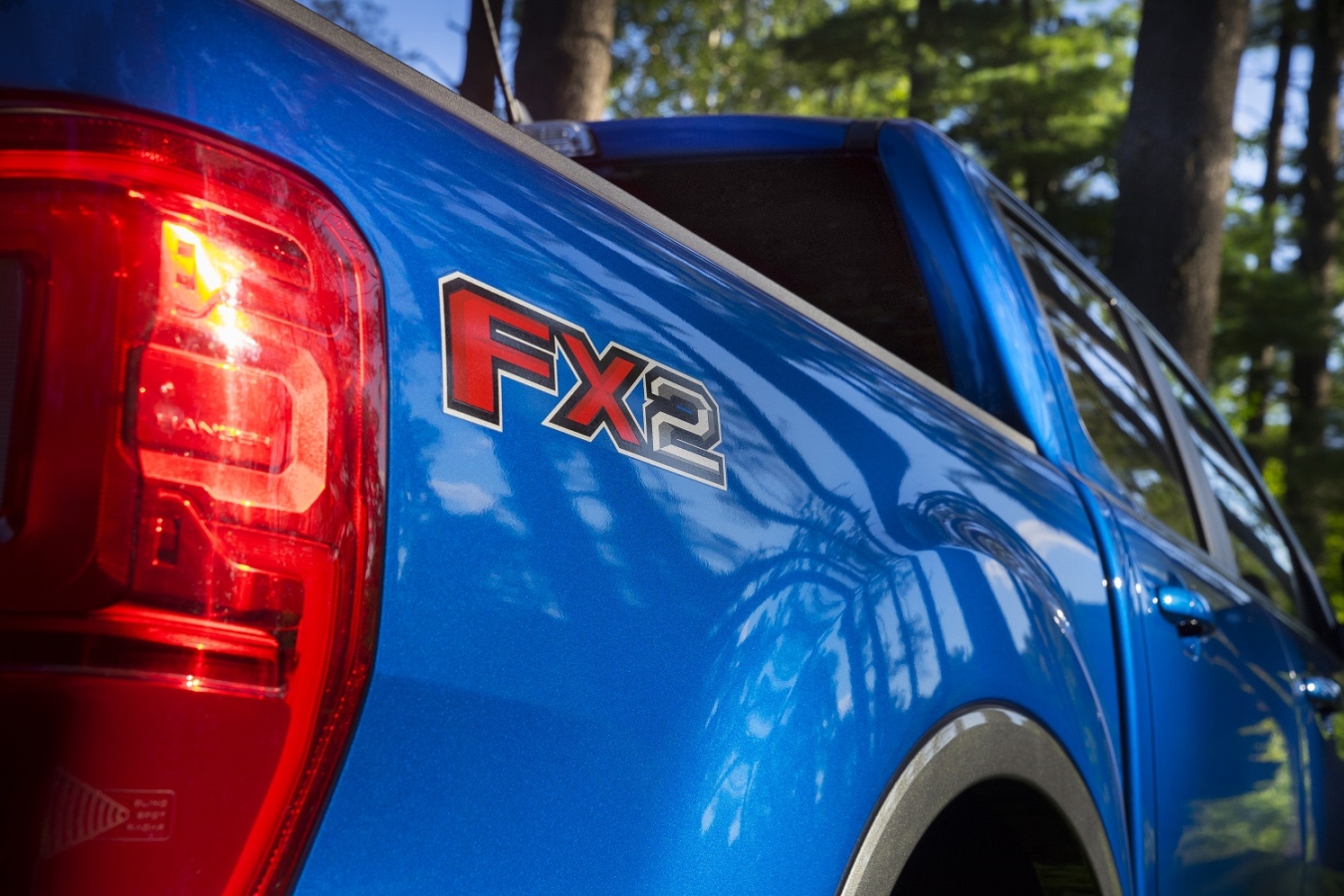 Based on the strong performance of the 2020 Ford Ranger, Consumer Reports ultimately feels that the 2022 model is worth considering as well. As Ford Authority previously explained, the 2022 Ford Ranger is currently the publication’s highest rated pickup truck. And if that’s not enough, the publication has explicitly said to choose it over key rivals like the Chevy Colorado, which lags behind the Ranger not only in terms of its reliability but also some basic amenities, including seat comfort.

Similarly, other Ford trucks have also been recently cited their strong sales performance and for how compelling they remain for used vehicle shoppers. For starters, the Ford F-150 remained the most popular used vehicle on the market in 2021. Additionally, automotive research site Vincentric bestowed certified pre-owned Ford trucks with its 2022 Best CPO Value in America award. It’s also worth noting that this is the second consecutive year that certified pre-owned Ford trucks have received Vincentric’s Best CPO Value in America award, as well as the third time overall. This result was driven by strong performances from the Ford Ranger, Ford F-150, and Ford Super Duty pickups.

Want the latest on all things Ranger? Then subscribe to Ford Authority for more Ford Ranger news and continuous Ford news coverage.