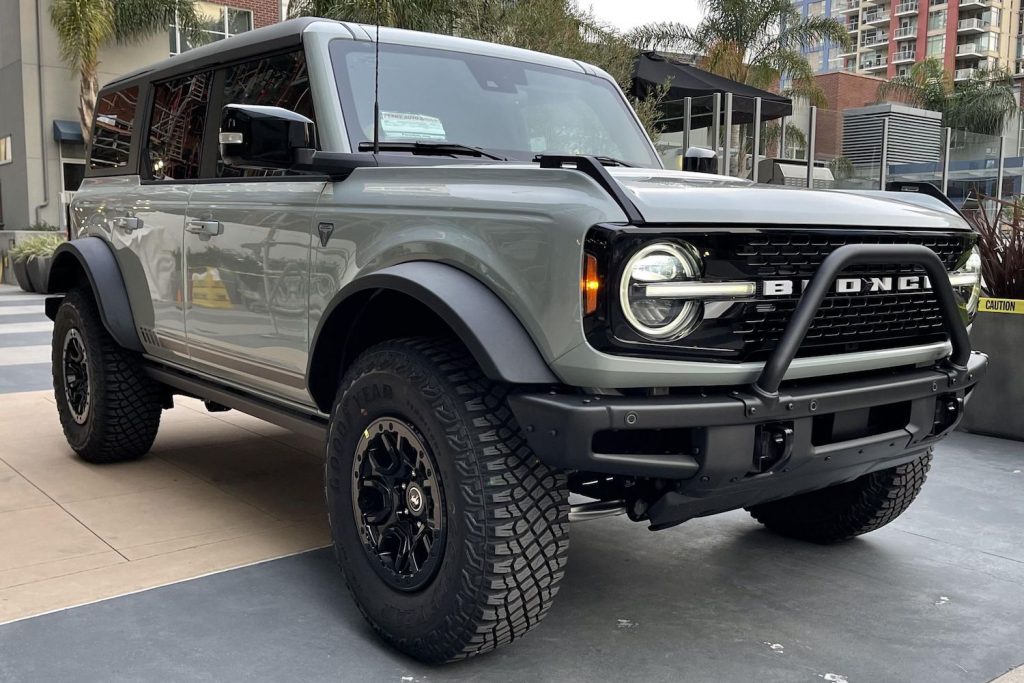 Extreme demand and production nightmares spearheaded by various pandemic-related supply chain issues and hardtop woes have conspired to keep the Ford Bronco red hot, as the reborn off-roader is turning on dealer lots in just seven days. At the same time, many of those that have been lucky enough to take delivery of a Bronco are turning around and selling it for a profit, as we’ve seen a number of times recently. The latest example comes to us from Cars & Bids, where this 2021 Ford Bronco First Edition has already been bid well over its original MSRP with five days to go. 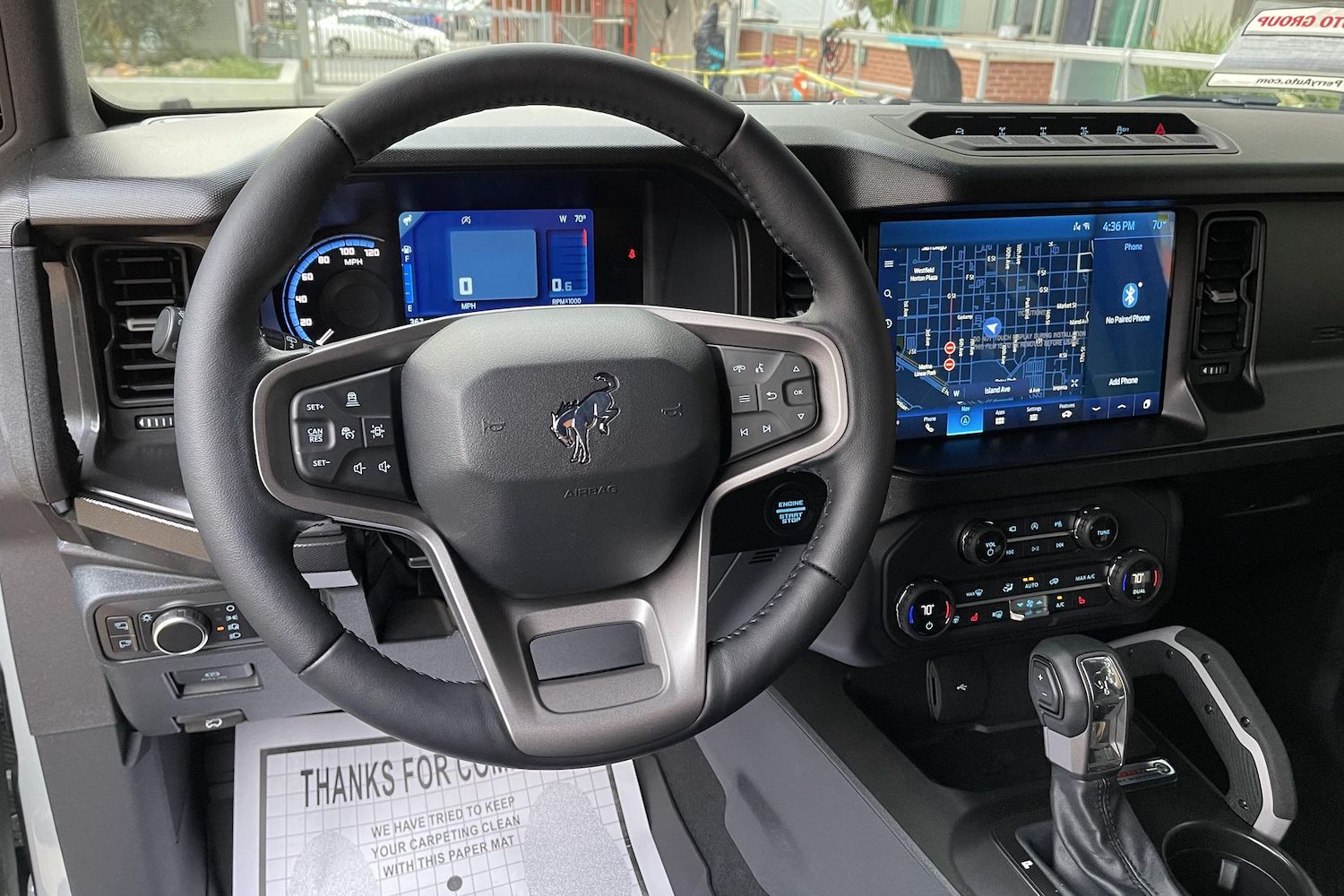 This 2021 Ford Bronco First Edition – one of 7,000 produced in total – currently has a high bid of $79,000, which is substantially higher than its MSRP of $62,805. The First Edition is essentially the “ultimate” Bronco and came equipped with all of the most coveted options including Ford’s 2.7L EcoBoost V6, the Sasquatch Package, Lux Package, leather upholstery, and molded-in color hardtop, and this particular example is finished in the popular Cactus Gray exterior hue. 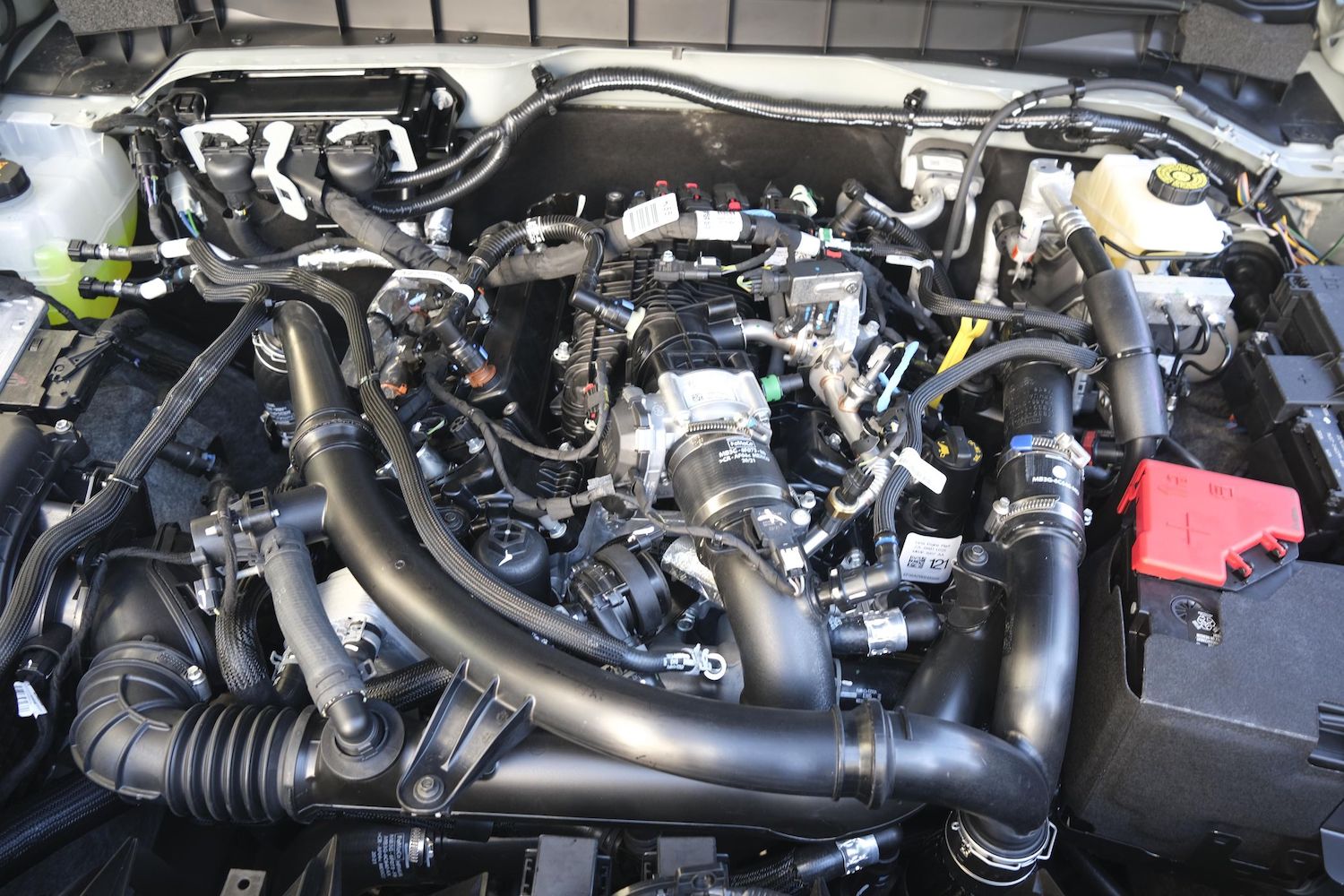 With just 18 miles on the clock, it’s also basically brand new, as the seller clearly purchased it either with the intentions of flipping it for a profit or perhaps they were persuaded by other auction results in recent months. Regardless, it’s clear from the frenzy that has thus far surrounded this particular auction that Bronco fever hasn’t died down at all since the SUV launched last summer. 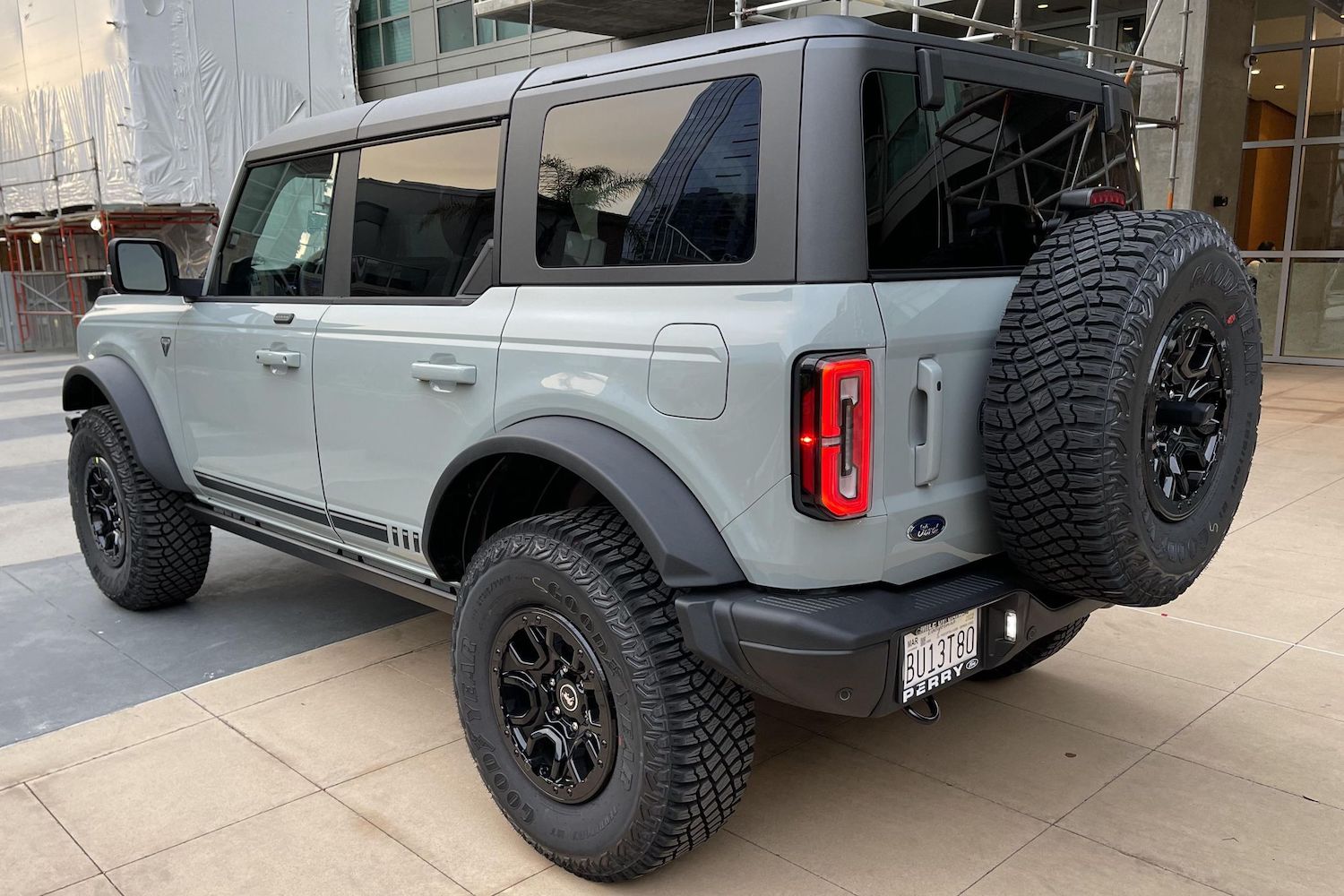 We certainly can’t blame the seller for taking advantage of this crazy market, as this First Edition is unlikely to ever be worth as much as it is now, save for decades in the future. Regardless, those looking to get their hands on a Bronco now are most likely going to have to pay a premium to do so, as the model seems destined to remain in high demand and in short supply for the foreseeable future – in spite of a recent production ramp-up.