As Ford Authority reported back in September, the Ford Escape – which was completely redesigned for the 2020 model year – will be undergoing a mid-cycle refresh in 2023 before another redesign takes place in 2025. In the meantime, the 2022 Ford Escape is receiving a few small changes as well. That includes a price increase across all trims, sources familiar with the matter have told Ford Authority. 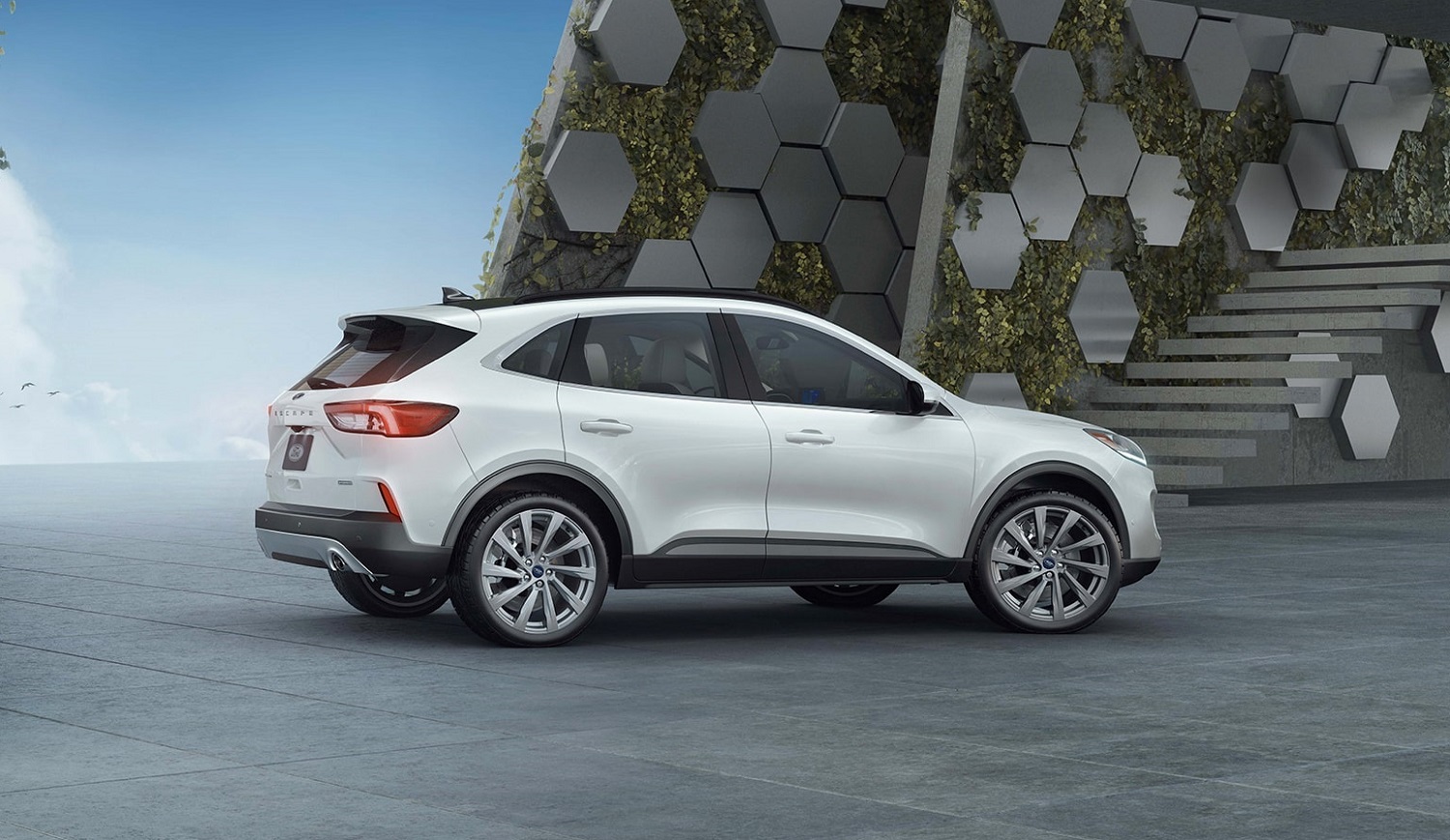 As Ford Authority reported back in August, the 2022 Ford Escape SEL has dropped its standard roof rack side rails, though that feature will now be a standalone option for that trim. Additionally, the 2022 Escape Titanium is dropping its standard B&O Sound System, which will instead be bundled with the Titanium Elite Package.