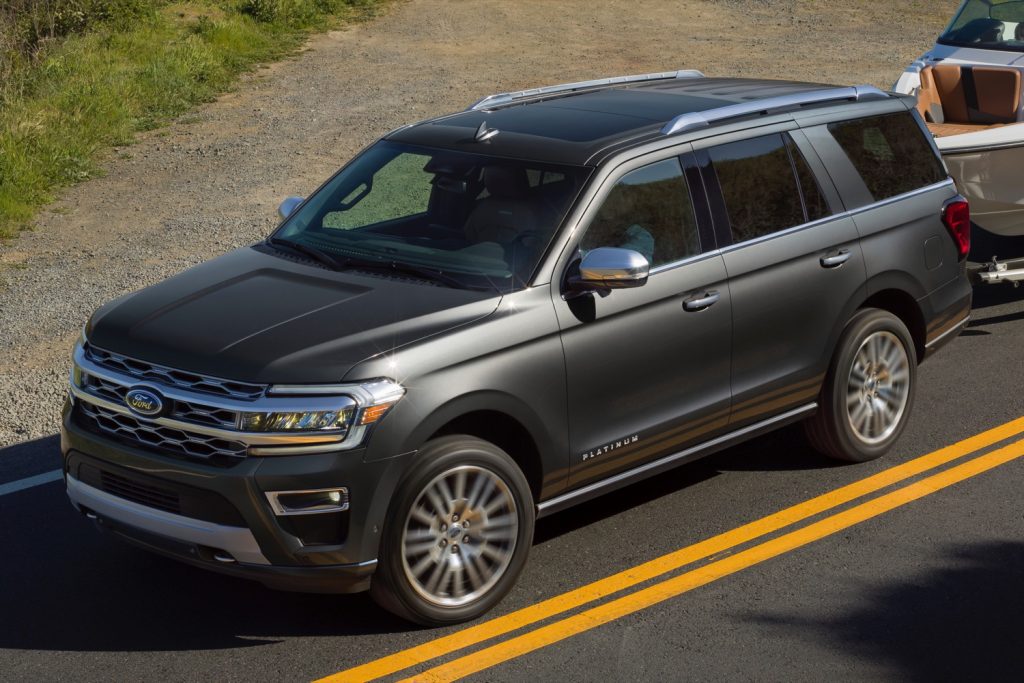 The refreshed 2022 Lincoln Navigator was revealed back in August, followed by its Ford T3 Platform mate, the 2022 Ford Expedition this past September. At that time, FoMoCo said that both models would launch in Q1 of 2022, and now, sources familiar with the matter have told Ford Authority that production of the 2022 Ford Expedition and Lincoln Navigator began today at the Ford Kentucky Truck Plant.

The 2022 Navigator has been updated with a refreshed front-end design featuring an updated signature grille flanked by standard adaptive pixel projector headlights, as well as new 3D taillights in the rear. Inside the cabin, the 2022 Navigator features a new and larger 13.2-inch infotainment screen with SYNC 4, as well as a 12-inch digital gauge cluster, a 5.8-inch digital module for second-row passengers with climate and audio controls, a new head-up display, and new interior themes to choose from. 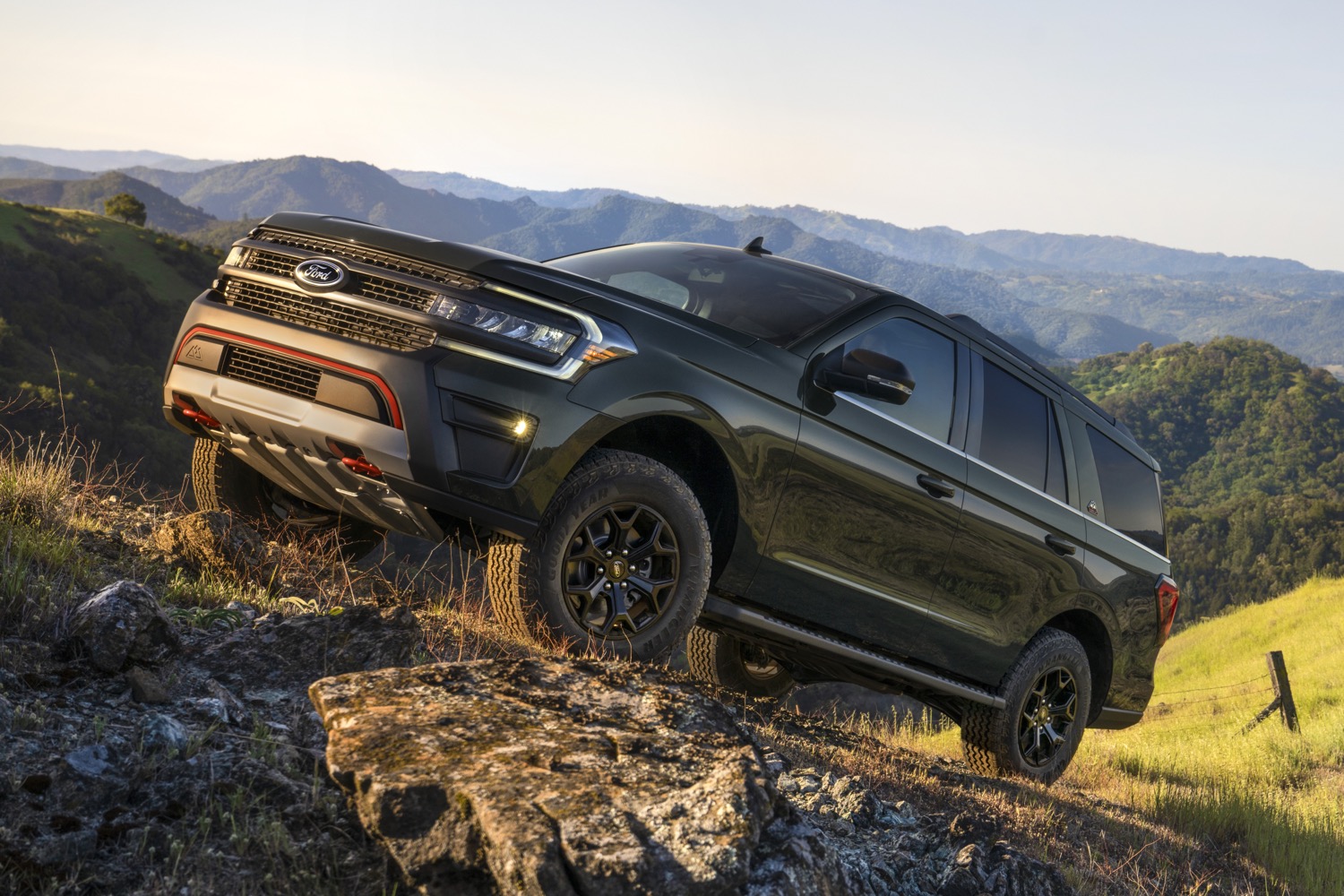 Meanwhile, the 2022 Ford Expedition features similar updates including new standard LED headlights, taillights, and wheel choices on the outside, as well as a standard 12-inch infotainment screen running SYNC 4 or an optional 15.5-inch display with SYNC 4A, as well as an available 12.4-inch digital gauge cluster on the inside. A pair of Expedition variants are set to debut for the 2022 model year as well – the off-road-focused Expedition Timberline, and the street-focused Expedition Stealth Performance Package, which features Black Ovals, as Ford Authority previously reported.

As Ford Authority has reported over the last few months, the Expedition Timberline is only available in standard configuration – not the longer-wheelbase Max variant – while the new model has already received a price increase over its original MSRP ahead of the rugged SUV’s launch.