Last year, the 2021 Ford Explorer landed on Consumer Reports‘ list of vehicles to avoid and now, the 2022 model hasn’t fared much better. Alas, the 2022 Ford Explorer has suffered the same fate as its 2021 model year predecessor, with CR continuing to feel that the three-row crossover will continue to disappoint owners when it comes to overall reliability and ownership experience, earning its placement on the publication’s most recent list of two- and three-row SUVs to avoid. 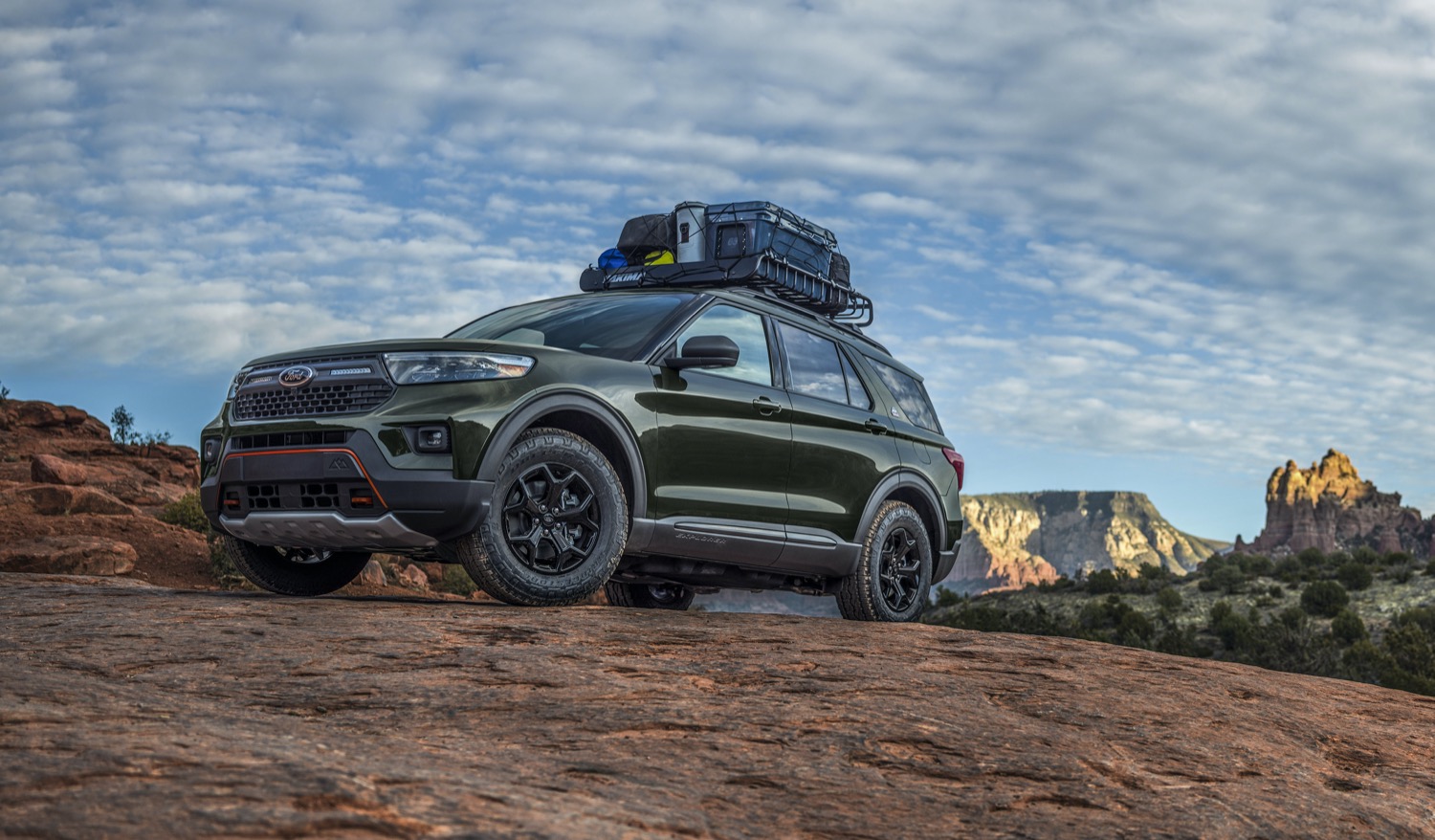 Though it was overhauled (redesigned and re-engineered) for the 2020 model year, CR stated that the 2022 Ford Explorer was a “middling SUV in a category with some strong competitors.” The publication recommended avoiding the Explorer for a few reasons, including lackluster fuel economy and overall ride quality. The Explorer’s fuel economy “wasn’t any better than that of its V6 competitors,” leaving the Ford 2.3L EcoBoost I-4 without an upper advantage. On the bright side, however, the 2022 Ford Explorer offers quite a few noteworthy attributes. Consumer Reports found that the new Explorer has a “spacious, quiet cabin” as well as “agile handling.” This agility resulted in better handling, but also caused a stiff ride. Additionally, the Explorer is well equipped with top-level active safety features including Forward Collision Warning (FCW), Automatic Emergency Braking (AEB) with Pedestrian Detection, and Blind Spot Warning (BSW).

Although these positive attributes boost the overall appeal of the 2022 Ford Explorer, it wasn’t quite enough to convince Consumer Reports to bump up its overall recommendation. As we mentioned above, the 2021 Ford Explorer model fared the same, ranking #13 out of 14 midsize sport-utility, three-row vehicles. It received a lower rating from CR due to a lack of an economic advantage as it relates to fuel consumption and less than smooth shifting of the 10-speed automatic transmission. Taking the Explorer’s place as a top recommendation, CR found the 2022 Kia Telluride to be a stronger option with its outstanding reliability, high ride quality, and well-designed cabin details. As Ford Authority has outlined over the last few months, the 2022 Ford Explorer gets a few small changes and updates, including auto stop-start becoming an option on Base, XLT, Timberline, and Limited trims for 2022, and the limiting of paddle shifters exclusively to the Timberline and ST models. Additionally, the second-row center floor console has been dropped for all trims.

Meanwhile, the Explorer ST will also be joined by the new Explorer ST-Line for 2022, which features the looks of the regular ST without the added horsepower and torque brought about by the 3.0L EcoBoost V6 engine. Ford has also upgraded the 2022 Explorer King Ranch and Platinum trims by giving both the same 400 horsepower tune as the ST.

Want the latest about the Ford Explorer? Subscribe to Ford Authority for Ford Explorer news and non-stop Ford news coverage.