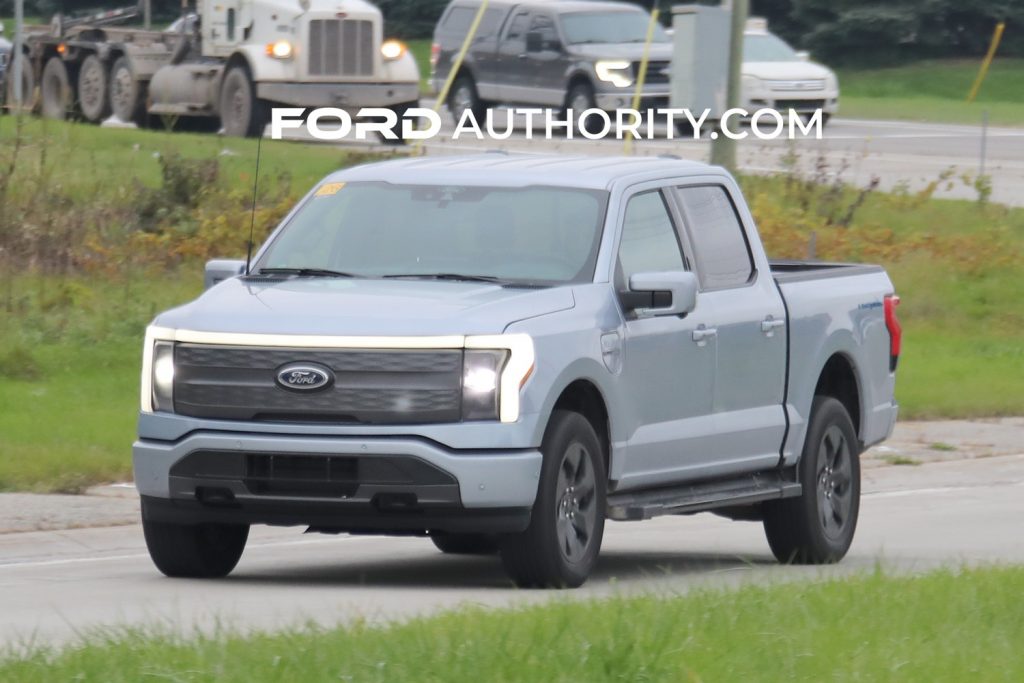 Over the past several weeks, Ford Authority spies have spotted a number of 2022 Ford F-150 Lightning prototypes driving around wearing different exterior colors – first, a red Lariat, then, an Iconic Silver Platinum, an XLT with the Premium Package finished in Oxford White, an Atlas Blue XLT sans the Premium Package, and most recently, a Stone Gray Lariat. Now, Ford Authority spies have also captured a 2022 Ford F-150 Lightning Lariat finished in Iced Blue Silver, giving us yet another real-world look at a color that will be available when the all-electric Ford F-150 launches this spring. 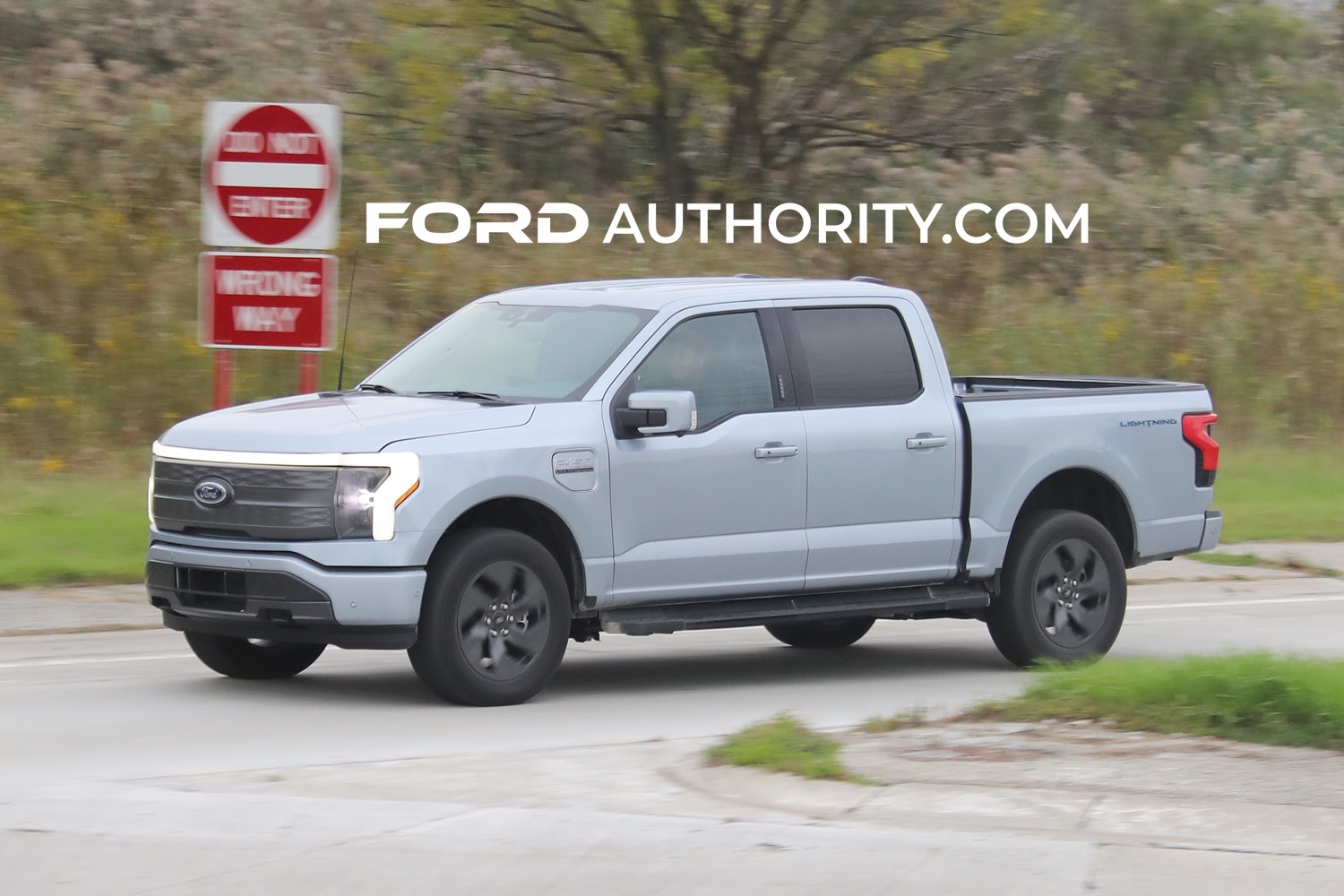 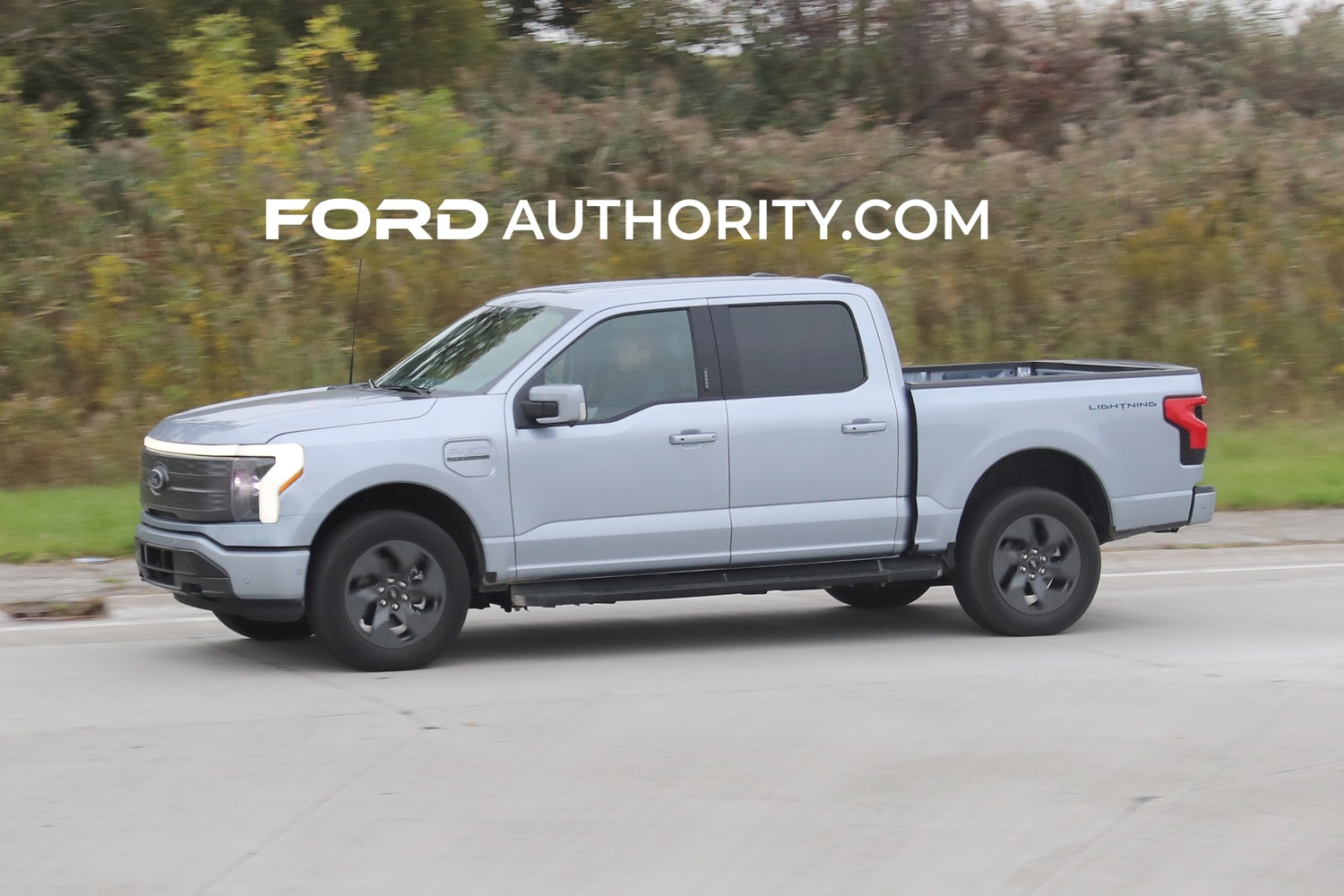 The Lariat slots above the commercial-focused Pro and the XLT – which is the cheapest way to get the extended range battery – in the F-150 Lightning lineup and comes equipped with a Premium Geometric Gray-Ion satin grille, 20-inch Dark Carbonized Gray wheels, leather-trimmed heated and ventilated seating, a power tailgate, Sync 4A with a 15.5-inch touchscreen, and standard Pro Power Onboard with 9.6 kW of power. Options include a twin-panel moonroof and Ford Co-Pilot360 Active 2.0. 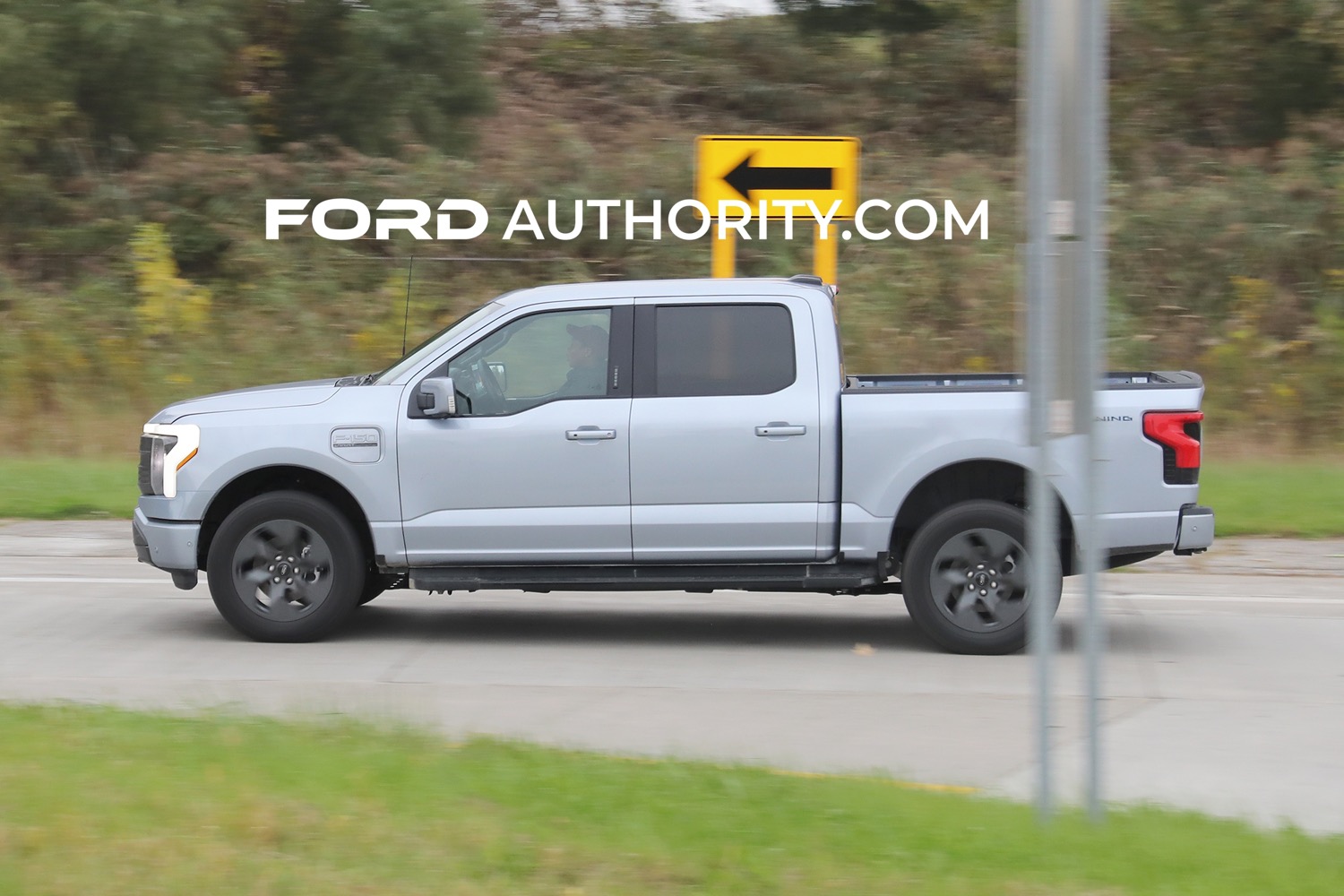 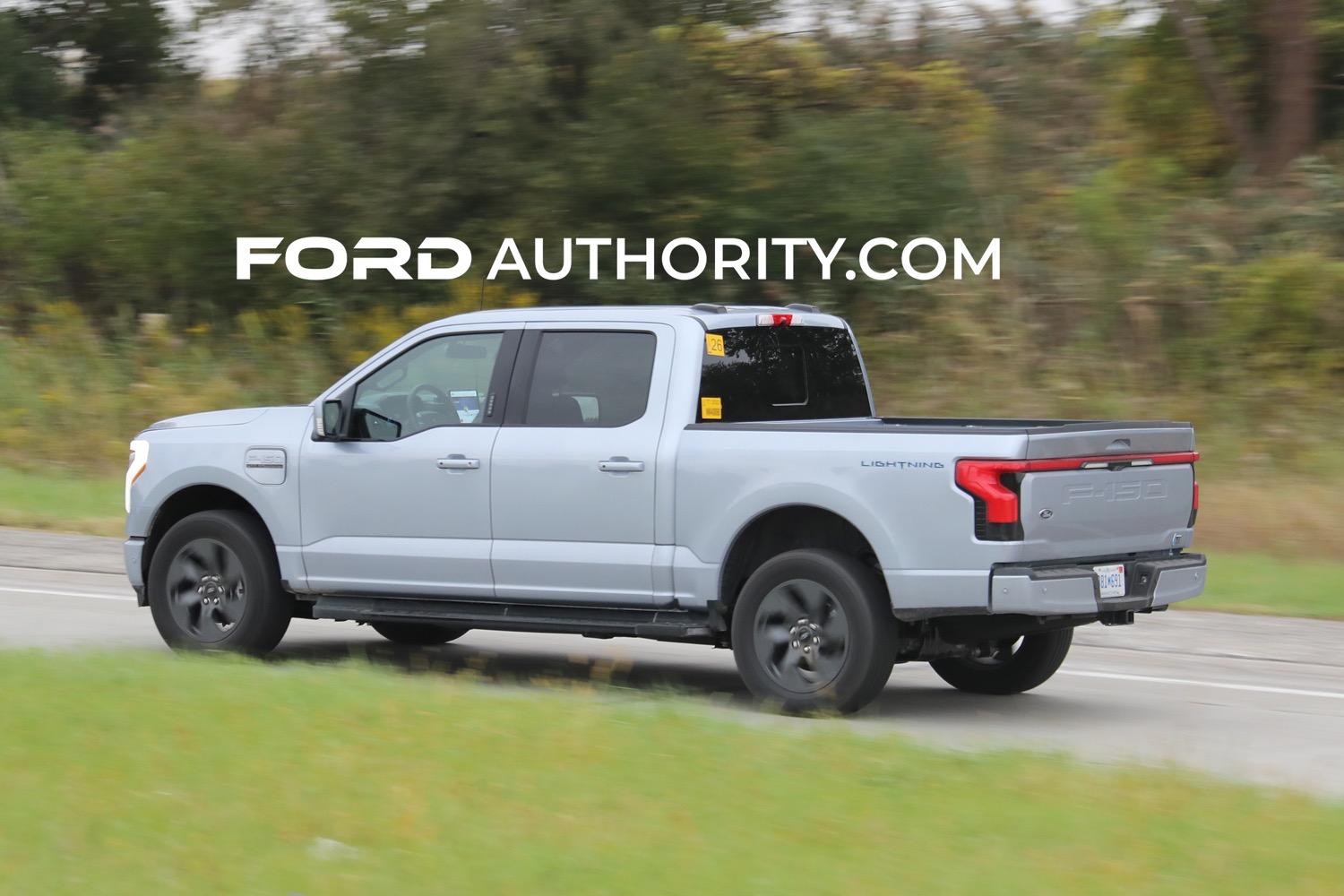 As Ford Authority recently reported, the first invitations to convert F-150 Lightning reservations to orders went out last week, though many reservation holders have already been surprised by substantial dealer markups. However, Ford recently sent a memo to dealers warning them that some practices violate the terms of their sales agreement, which could result in lost allocations. Ford also notified dealers that it is imposing a one-year no-sale provision on the new F-150 Lightning to prevent customers from flipping those trucks for a profit. 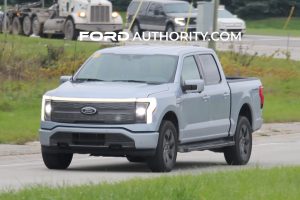 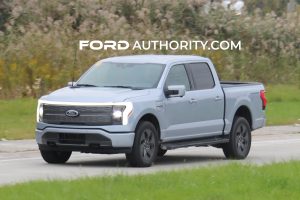 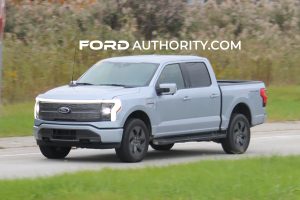 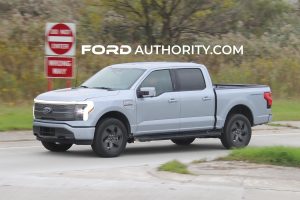 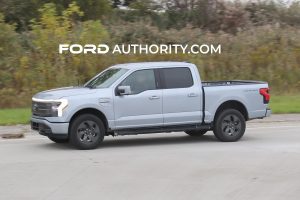 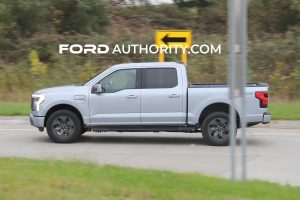 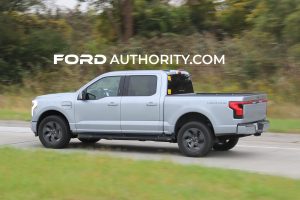 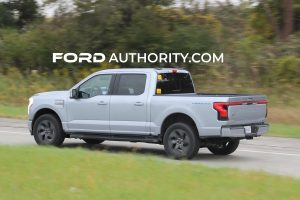 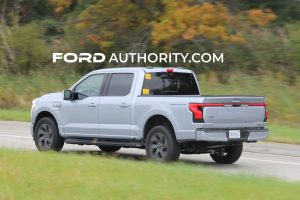