Last year, the Ford Hall of Fans – a program that recognizes some of the most passionate NFL fans across the country – added more superfans to its prestigious ranks after six nominees were whittled down via a public voting process. Now, with the 2021-2022 regular season in the books and the playoffs beginning next weekend, the Ford Hall of Fans at the Pro Football Hall of Fame in Canton, Ohio, is recognizing five more fans competing for a coveted spot in the program’s fourth year. 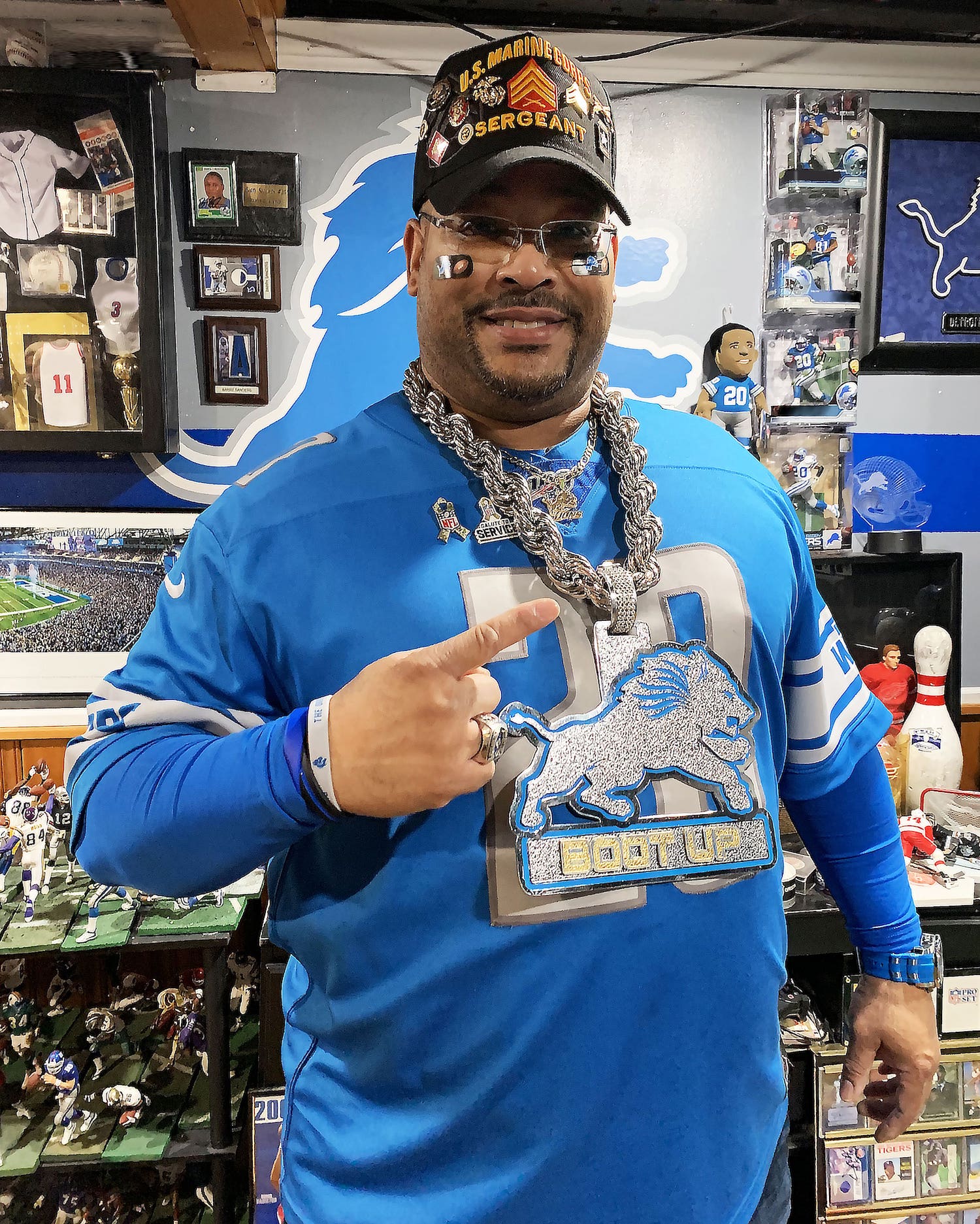 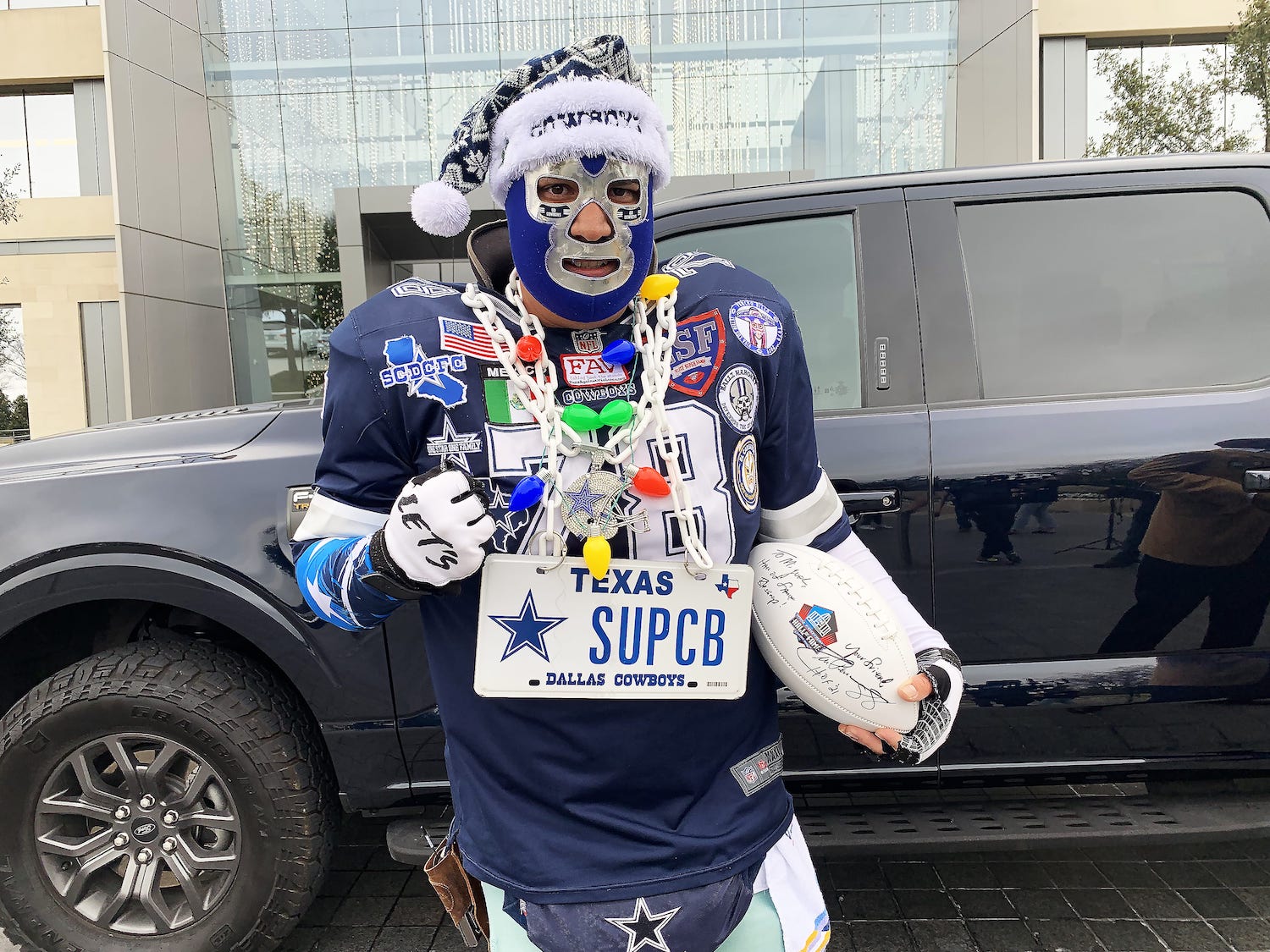 Banks is a retired and disabled fan of the team who has been a season ticket holder for nine seasons. He’s known for his work supporting his fellow veterans and donating to the Domiciliary Residential Rehabilitation Treatment Program. Castellanos – or “Supercowboy” as he’s otherwise known when he dresses up for gameday, is a native of Mexico and supports a number of charitable organizations. 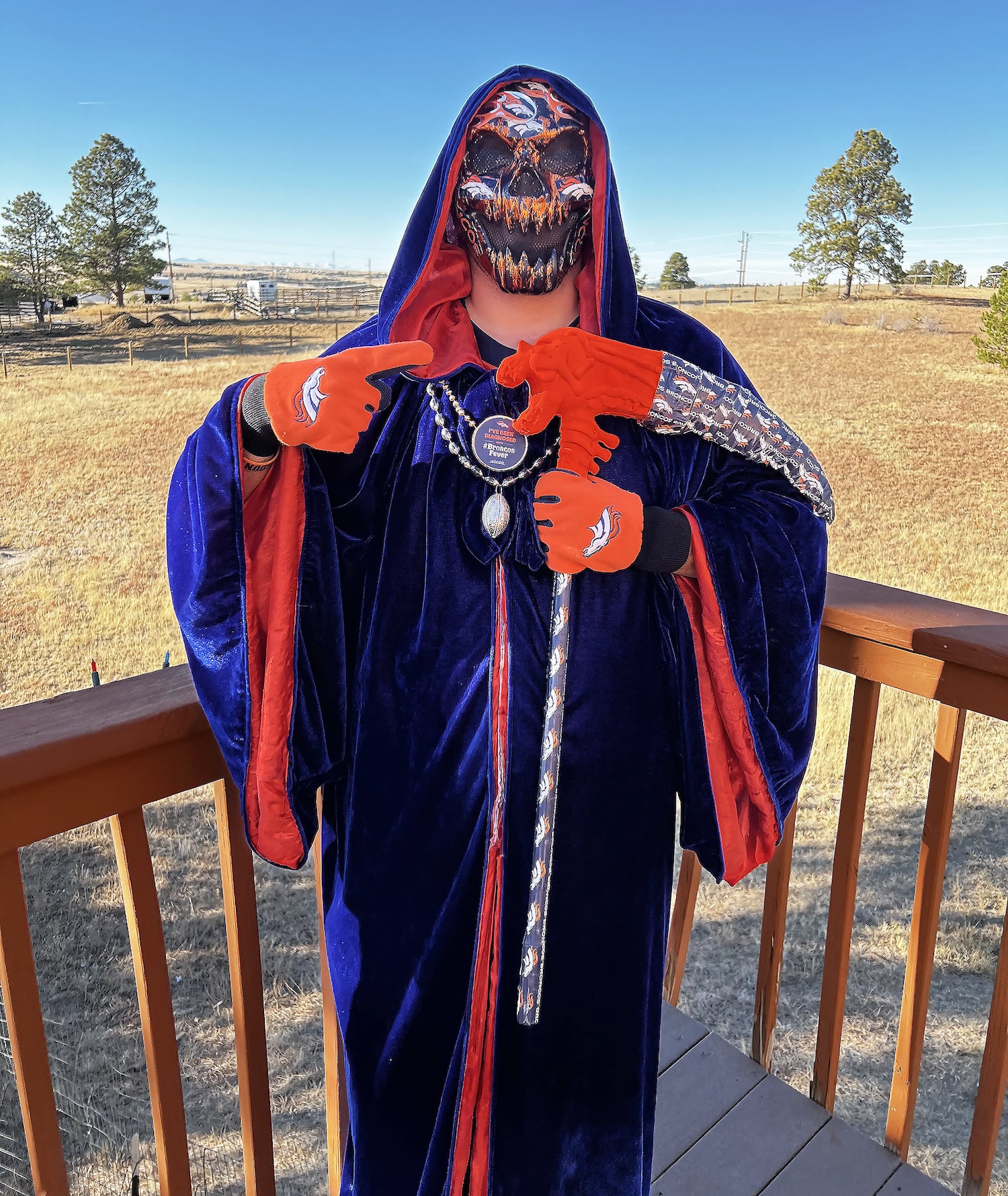 Esquibel is a West Nile encephalitis survivor who also dons a familiar outfit for gameday as the “Bronco Reaper,” and also wears his extensive costume when he visits sick children and elderly folks in local hospitals. Nolan is the executive director of development at the American Cancer Society and inherited her passion for the Giants after her father passed away from cancer back in 2006. 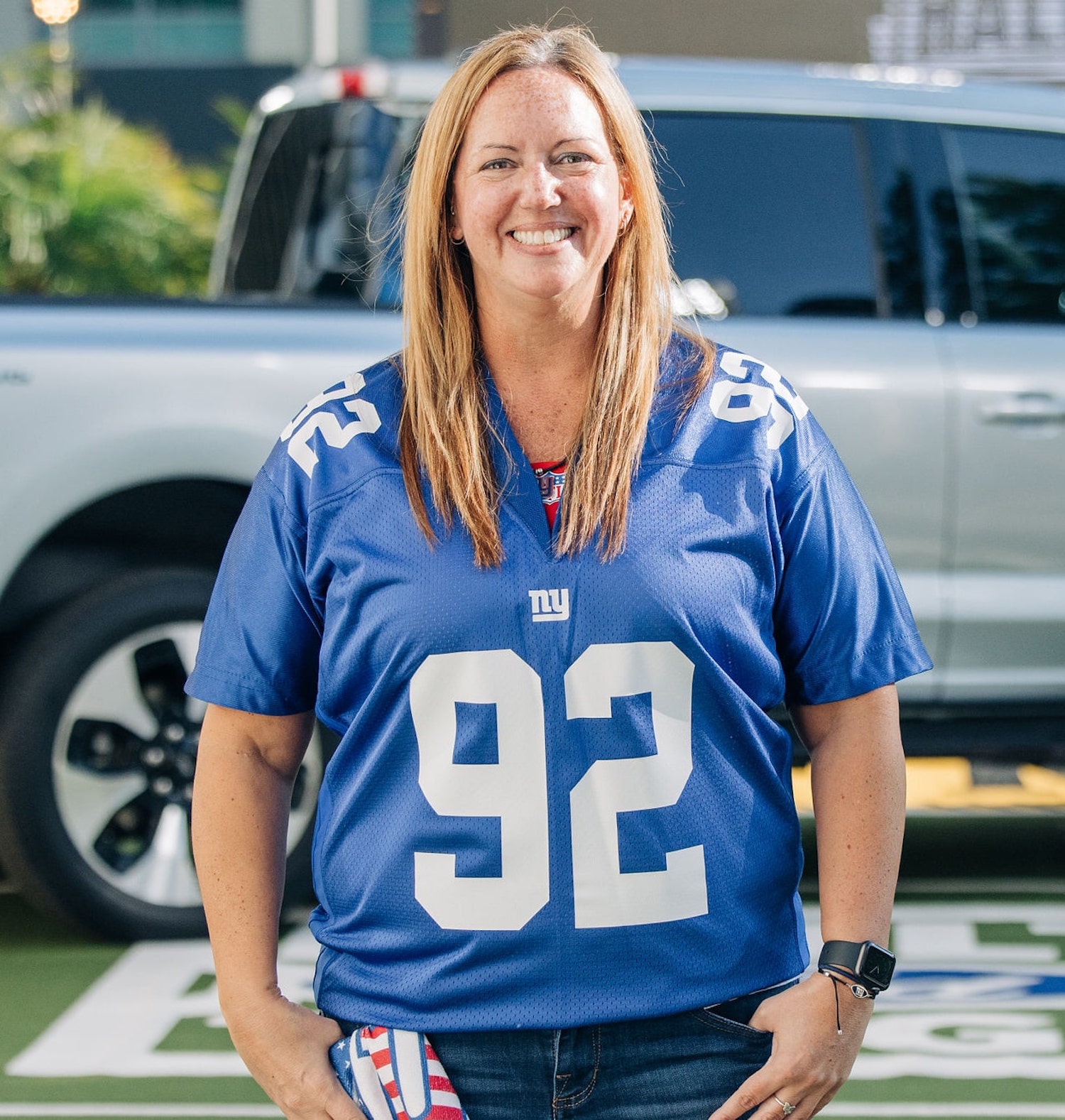 Finally, Young has been a Bears fan for over 30 years, had the honor of announcing the team’s fourth-round pick in the 2019 NFL draft, and participates in the Bears Care Gala to help raise funds for breast and ovarian cancer research. 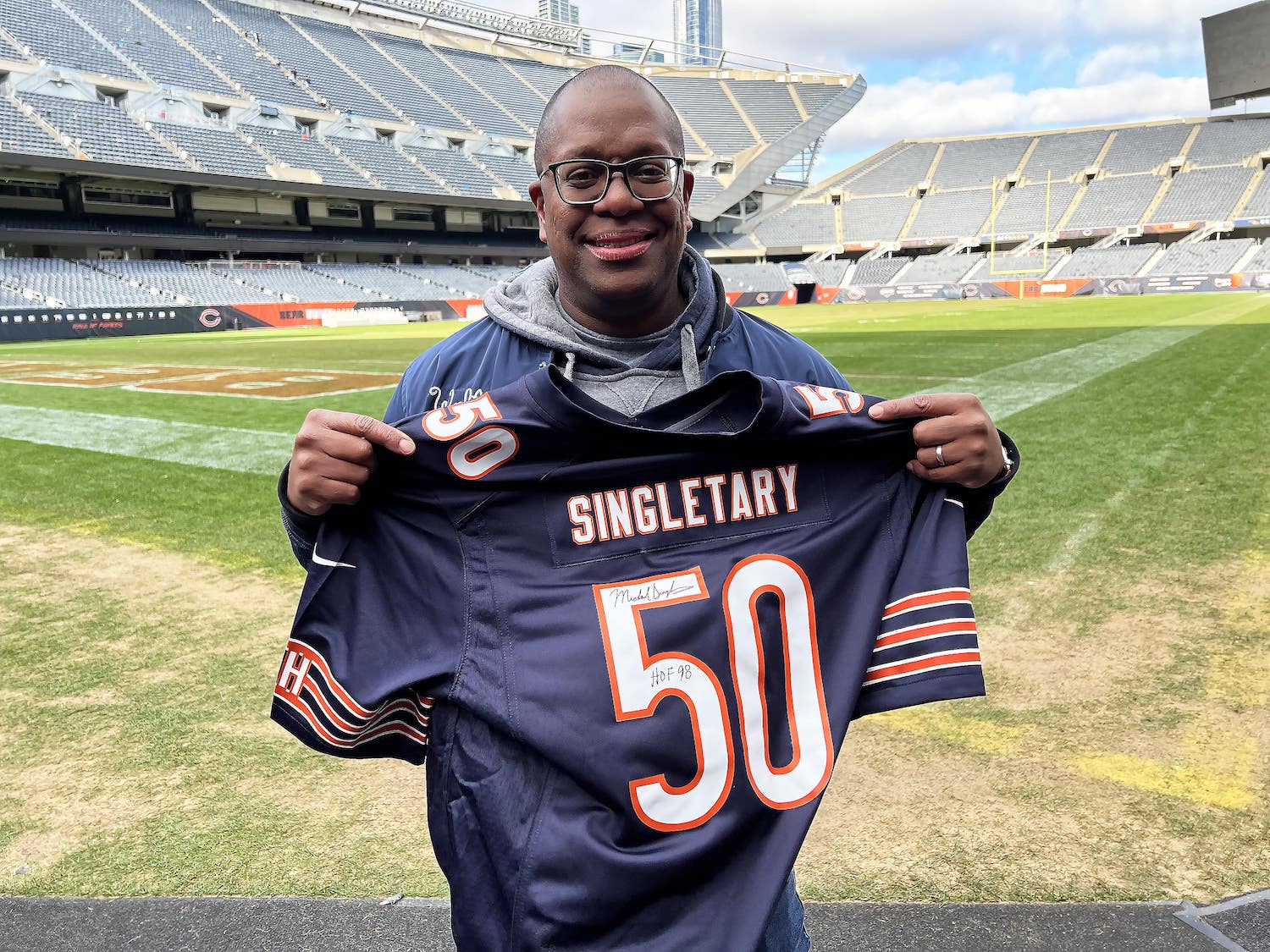 Voting for the 2022 Ford Hall of Fans is open now through February 6th, and those interested in casting a vote for one of these five nominees can do so by heading over here. The lucky winners will be notified the week of the Super Bowl and then honored as part of the 2022 Enshrinement Week at the Pro Football Hall of Fame.

We’ll have more on the Hall of Fans soon, so be sure and subscribe to Ford Authority for non-stop Ford news coverage.